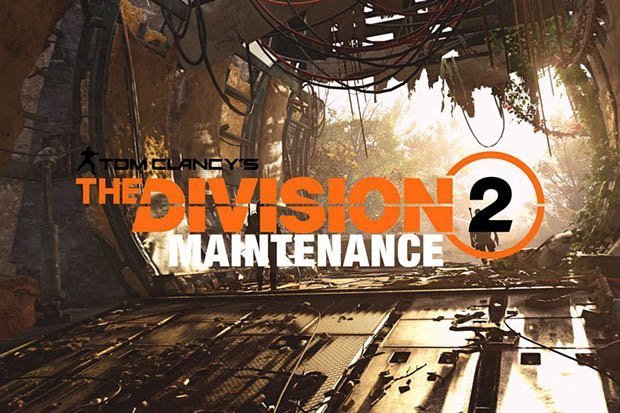 If you were planning a session of The Division 2 before the Easter holidays you may want to continue reading.

Ubisoft Massive announced they will be releasing an update of The Division 2 today, Thursday, April 18.

Ubisoft are expecting servers to be down for three hours, meaning it should be completed bye 11.30 GMT.

And The Division 2 has just reminded us of it on Twitter: “Reminder: Scheduled maintenance will start in 28 minutes from now. Expected down time is 3 hours.”

This is just one in a series of updates planned by the video game developer.

It’s all for the greater good, as this update will focus on fixing gameplay problems flagged by fans.

Unfortunately it will not add any new content, but it will definitely improve the gameplay for fans.

Ubisoft released the maintenance and patch notes which outlined exactly what will happen in today’s update.

They are as follows:

• Fixed other issues relating to players being stuck after revival