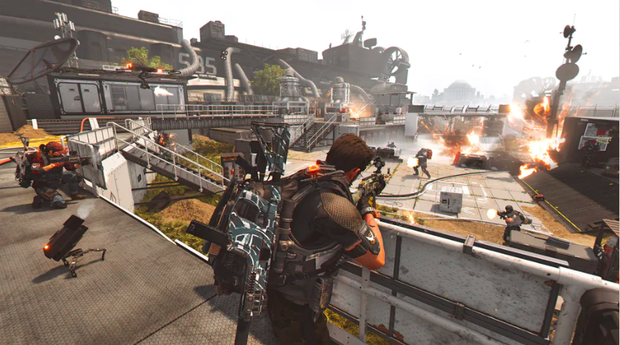 Players have been waiting, pretty much, all day long for Ubisoft to release the patch notes for their new Battle for D.C update.

And now they’ve finally released them. It’s been a long day so we won’t waffle on, let’s get right to it.

You’ll find the full patch notes just below, read on, there’s plenty to take in.