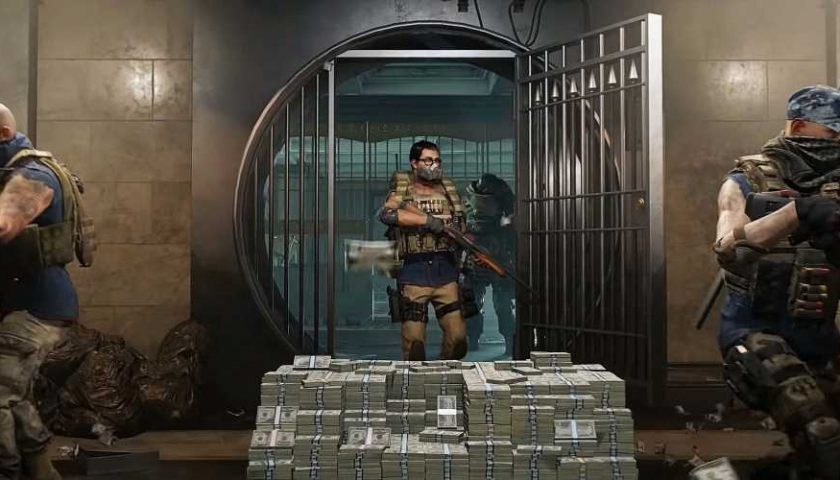 Ubisoft dropped a new trailer for The Division 2, showing all the content players will get during the upcoming Season 9, including the all-new co-op Countdown game mode and the Expertise feature.

It’s been a long time since The Division 2 fans got significant updates, but the time has finally come. Following several delays, the long-awaited Season 9: Hidden Alliance will begin on May 12, bringing new enemy target Captain Lewis of the advanced True Sons faction. To find and defeat this experienced commander, players must first kill four other targets, disrupting gang’s plans to take over Washington DC.

If you’re more interested in game-changing features, Ubisoft has got you covered. Season 9 introduces a new "intense" co-op mode Countdown to The Division 2: Warlords of New York. The time-limited activity takes eight players, splits them into two teams of four, and drops them at different locations on the map. After that, they have just 15 minutes to secure and stabilize the area. Another major addition is a new Expertise feature, which lets you further improve your equipment by upgrading each item's base value. This means even more customizable options for the loot and even higher stats for your operatives.

Naturally, fans can expect new rewards, free gear, apparel events, and global events as part of Season 9. Ubisoft is also offering The Division 2 as free play weekend across all platforms. You can try the game from May 13 through May 15 on Xbox Series X/S, Xbox One, PlayStation 5, PlayStation 4, and PC.

Season 9 won’t be the last for Tom Clancy’s The Division 2 – Warlords of New York. Massive Entertainment already unveiled that fans should expect Season 10 and Season 11 by the end of this year.

Besides The Division 2 content updates, Ubisoft is also busy with a new game in the series, free-to-play The Division: Heartland but which we still know very little about. As with many other projects currently in development, the company has been silent about the game for a year since the announcement. It’s possible we’ll be hearing more about Heartland during the next Ubisoft Forward event in the coming months.