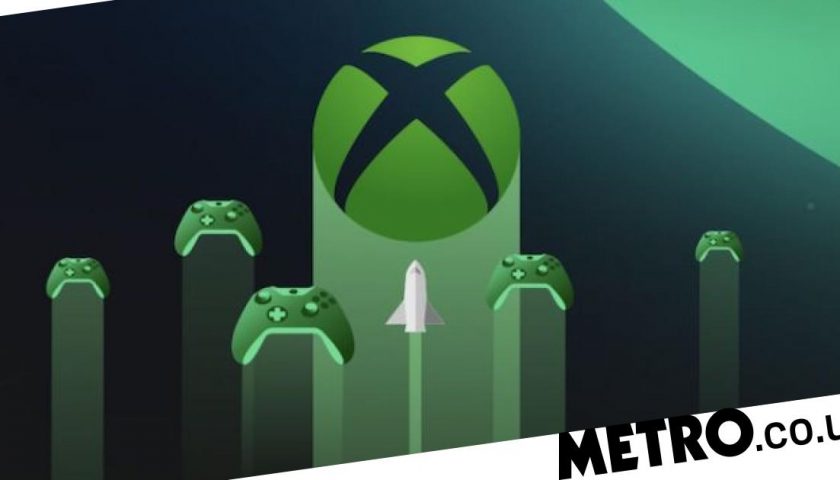 A reader argues that the move to streaming instead of video game consoles will lead to more consolidation from giants like Apple and Amazon.

Here’s a view to drive discussion amongst the readers: I suggest we are moving rapidly towards the end of home console hardware, certainly in terms of the big Xbox/PlayStation box that sits on the floor attached to your TV. There may be one more generation or this current one could even be the last. Xbox Game Pass and Sony’s equivalent PlayStation Plus service are evidence of this, along with previous cloud gaming service experiments like Nvidia GeForce Now and Google Stadia. As well as Microsoft’s recent strategy of Xbox being a service from which you can access games anywhere, on any platform.

Cloud-centric gaming, delivered by a subscription-based revenue model to a large screen host device running a local app, but with much of the work offloaded to the cloud, is the way things are going, and quickly. That’s why capturing subscribers under Game Pass is vitally important and also why Microsoft is hoovering up games companies. Microsoft is positioning themselves as the Netflix of gaming for when it’s all about the content, as the hardware platform and high street retail no longer matters.

The base platform just becomes an access device to the content. I wouldn’t be at all surprised if Disney, Netflix or Amazon start buying up whoever is left in terms of publishers, there are likely some bidding wars going on behind closed doors at the moment. Amazon already own Twitch and we know Netflix have been experimenting with interactive content. As we look to the future of games and TV content converging, I feel like we will see further consolidation in terms of content providers. Microsoft could do something like buying Netflix (that could be a great strategy if they’d be allowed to).

Where do Amazon sit in all this? Amazon for example are 14 times the market capital of Netflix. Apple are 10 times the size of Disney (and could almost buy them for cash). I’m not saying these acquisitions will happen, but they could. Especially if one of the giants is in fear of being left behind. Apple will buy themselves into all this somewhere, where I don’t know but we can pretty much guarantee they’ll do it. I’m surprised they’ve ignored the gaming market for so long and I suspect when they realise their mistake they’ll work really hard to rectify it quickly.

Who knows, maybe we could finally see the much speculated Apple/Sony acquisition – wouldn’t that be fun? I do feel the portable gaming market is in a different place and likely to still be viable for dedicated providers. The form factor for mobile phones or tablets to take over the role just isn’t right at the moment, even historical players like Nintendo are on borrowed time as I suspect they will have only a generation or two more in that kind of market.

New innovations from multiple players, like highly flexible screens (LG) and the return of wearables (Samsung, Google, and probably Apple), will likely mean the end of Nintendo creating proprietary hardware platforms that dominate mobile gaming. They will at last complete the move to software, although maybe via their own service and app frontend.