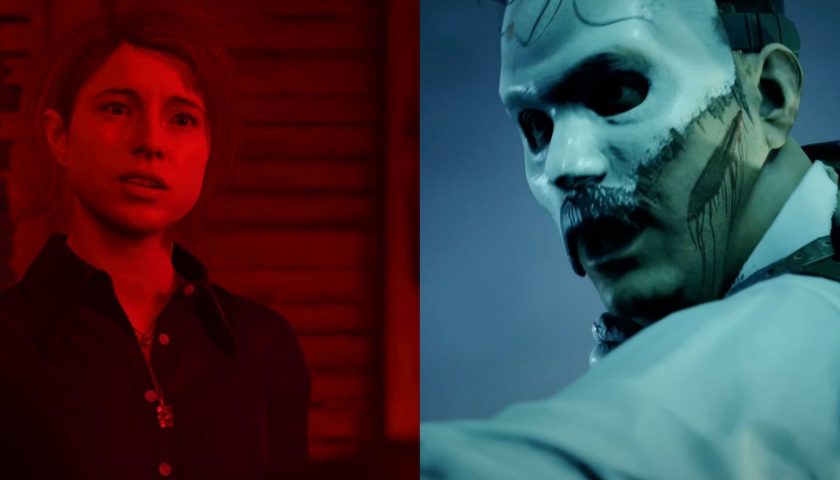 The Devil in Me has multiple similarities to the other games in The Dark Pictures anthology, which tie season one tightly together. With every instalment adding aspects that make each entry its own, there's always something new to test out. But there are still elements that only those who've played the previous games in the series will know.

These similarities are defining characteristics of the anthology by this point, like the photo collectables, which show premonitions for your character's fates or the story structure, making it so that you generally know what to expect and when. Without prior experience with the series, you may not have noticed these returning features. 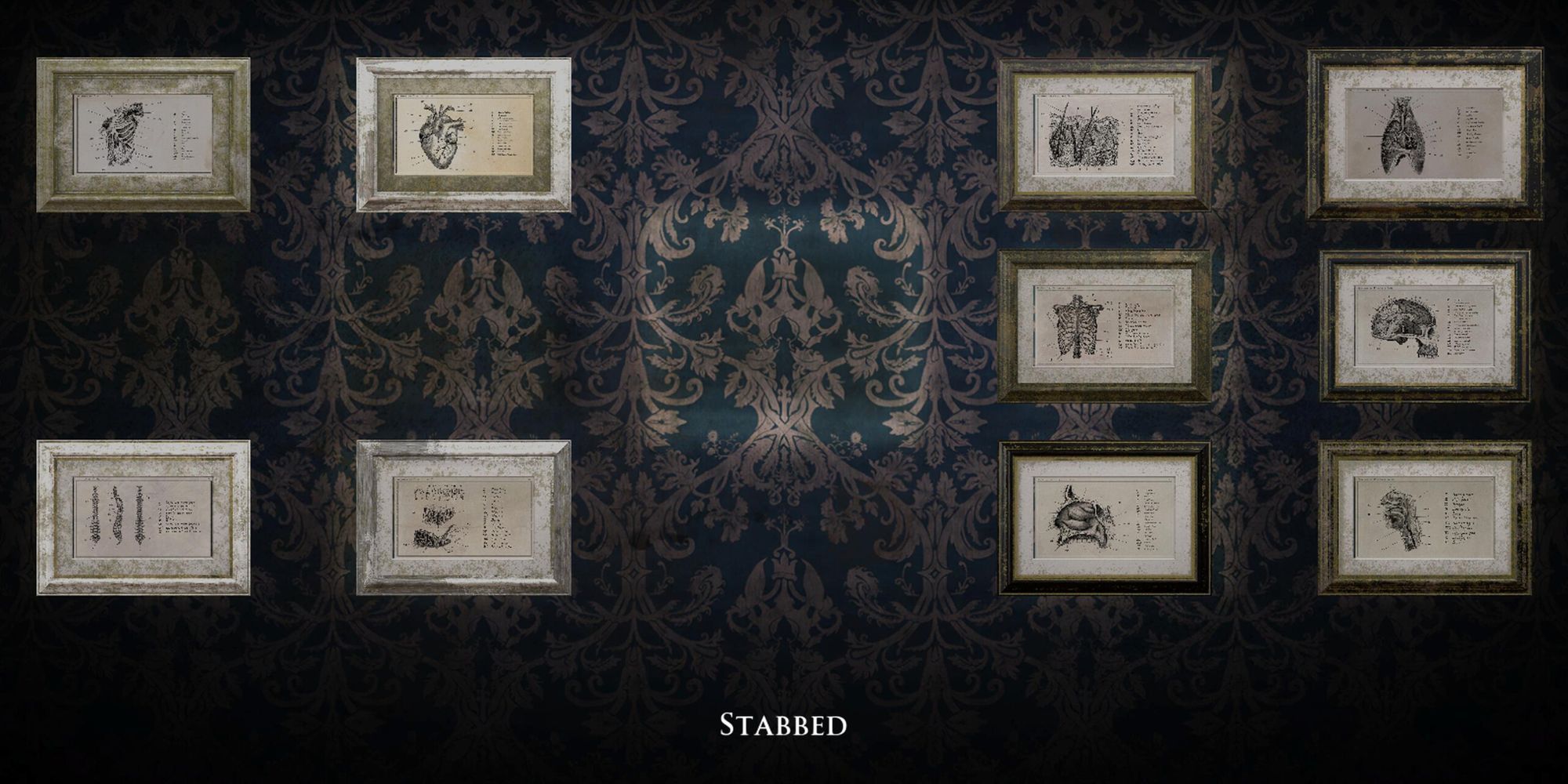 Photos are placed around the map, each showing a premonition of an event yet to come. Black frames depict a protagonist's death, whereas white frames foresee a dangerous situation that could become a character's death. These looks at future choices have been here since the start; the only real difference is they're not always presented as photos and are instead different items like postcards and stone tablets.

Premonitions are vague, only clueing you in on the danger once you're mere moments before where the vision starts, but they give you a little bit of a chance to change the fate of your characters and their endings. 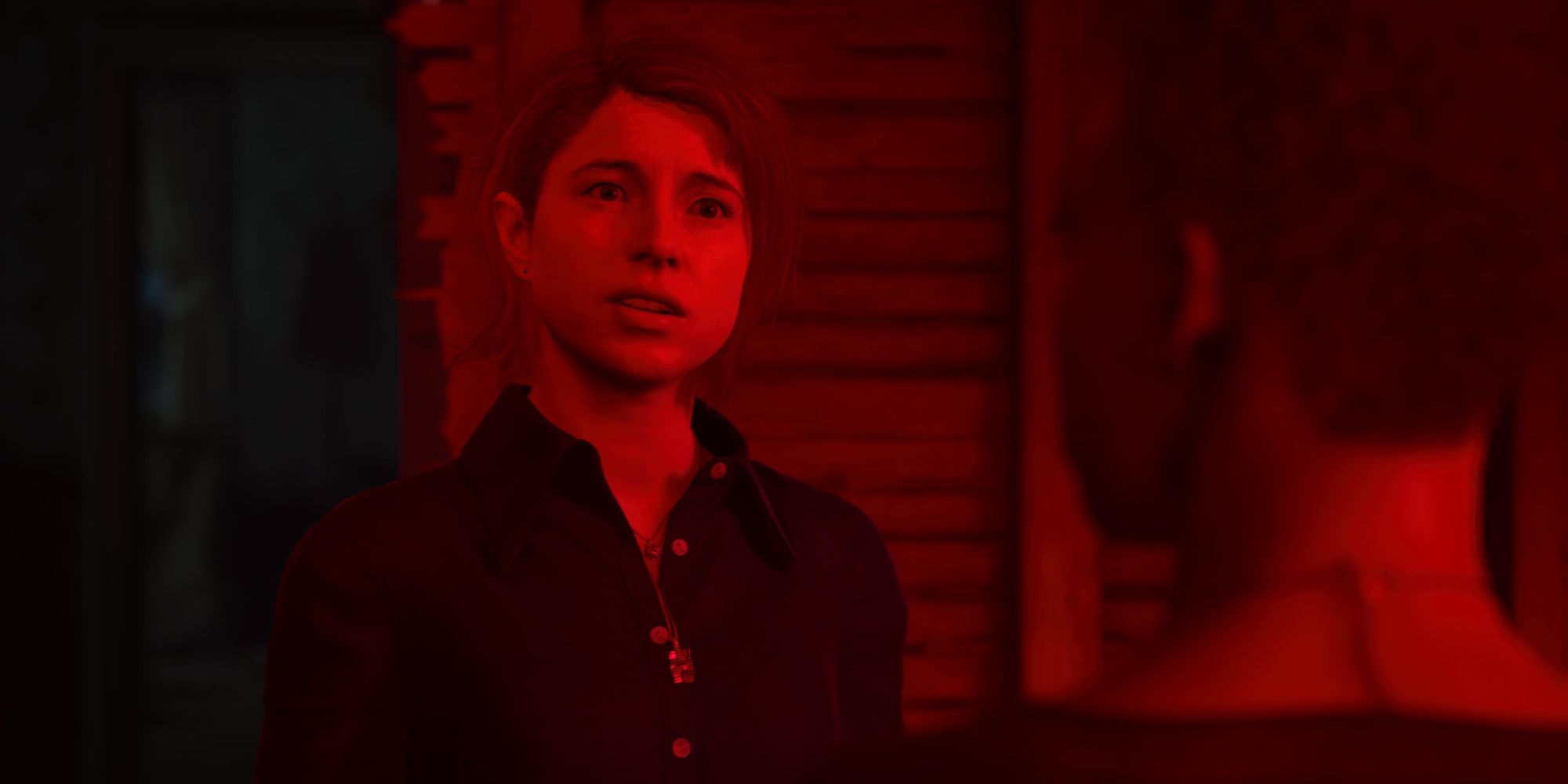 Unlike most others in the horror genre, there was never any inventory system in Dark Pictures games before season one's finale. All you could do was interact with an item and hope it might come into play later. So the inventory is entirely new for everyone, making The Devil in Me the easiest of the games to begin with, especially with how much more open and fluid everything feels.

You can now select items to defend yourself with during fights against Du'Met, or use items to collect hidden goodies, delivering greater freedom than, say, Little Hope, for example.

5/7 Choosing Who To Save 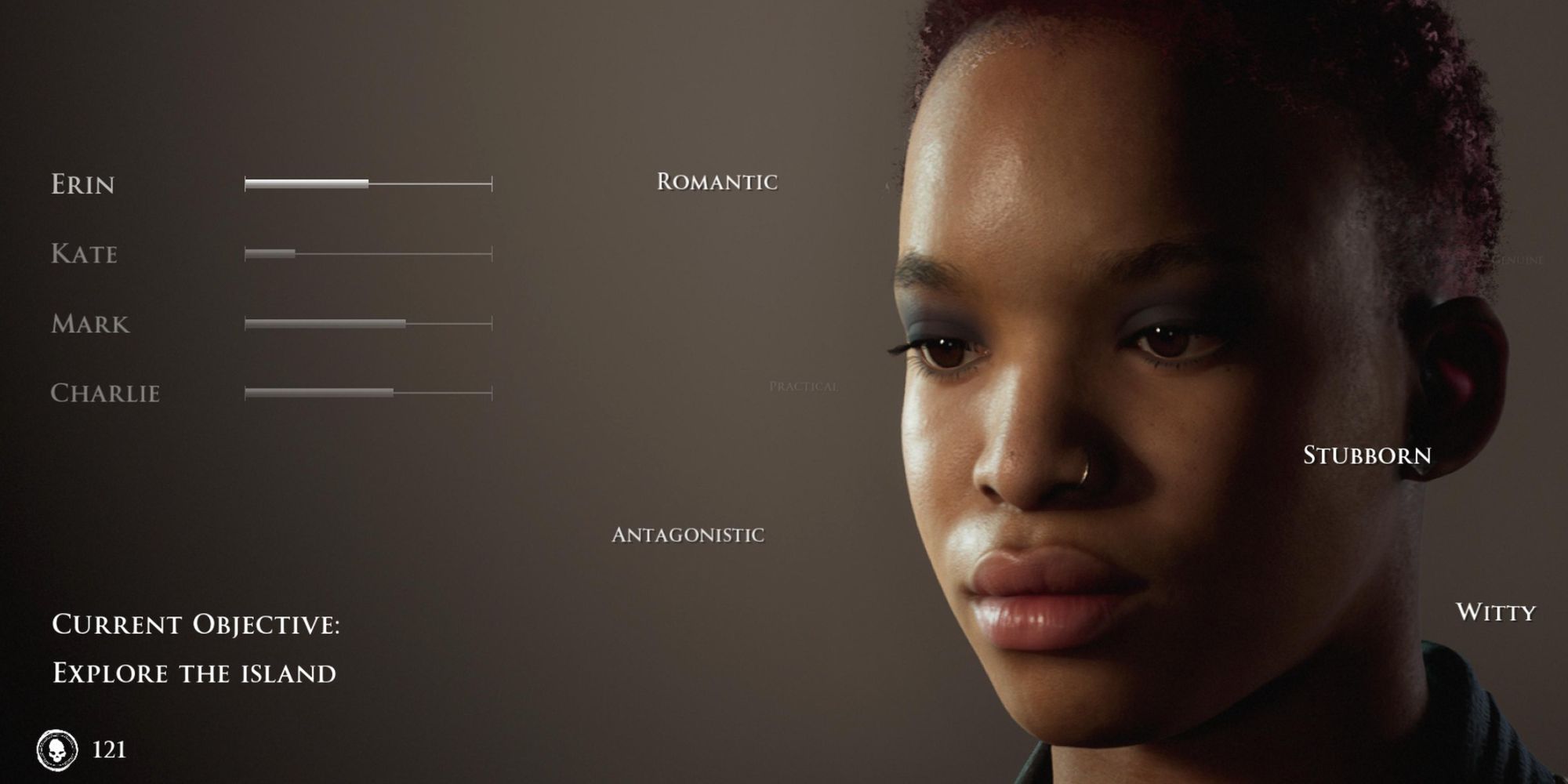 Even knowing you can save everyone if you try hard enough, you'll still have various moments where you're the deciding factor between who you choose to save in one of Du'Met's traps. These choices are also present during Little Hope, where multiple times you're tasked with deciding who to save first and whether it's worth risking yourself to protect another person.

The heavy emphasis on others' lives being in your hands isn't a new addition to the 2022 game; it's appeared in all other Dark Pictures titles. The Devil in Me is just where it's utilised the most. 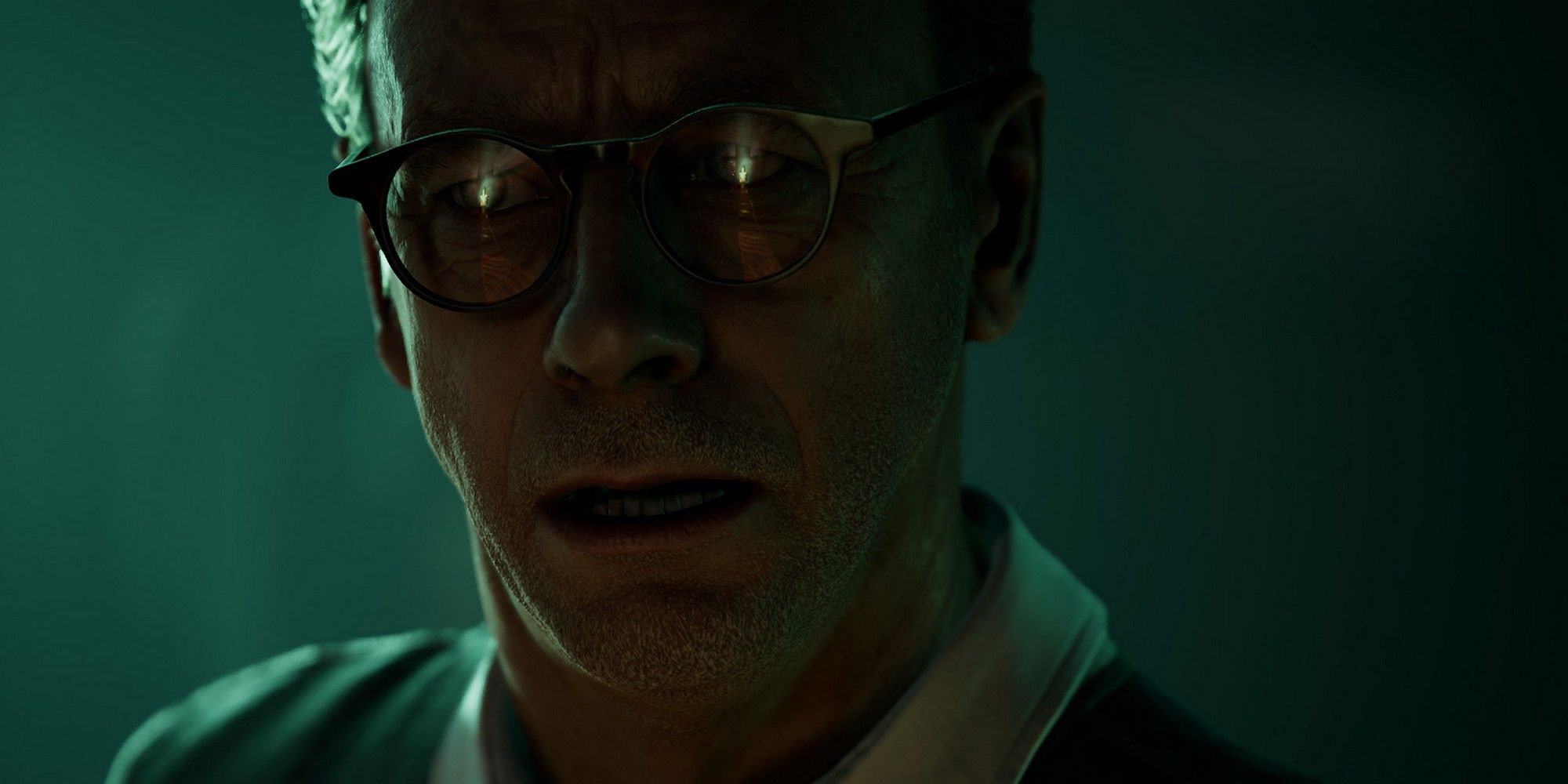 A significant part of the story's first half is walking through the same part, or very similar-looking halls and rooms of the hotel, and it isn't until the second half that you see more visually distinct areas. Doing so sets the tone wonderfully since you're always expecting something terrible to happen the more you walk through these same areas, and again it's a returning feature from other Dark Pictures games.

Even when replaying chapters to find secrets, premonitions, and photo opportunities, you're backtracking in a way, having to repeatedly replay these areas to obtain all the collectables.

3/7 Calm Before The Storm 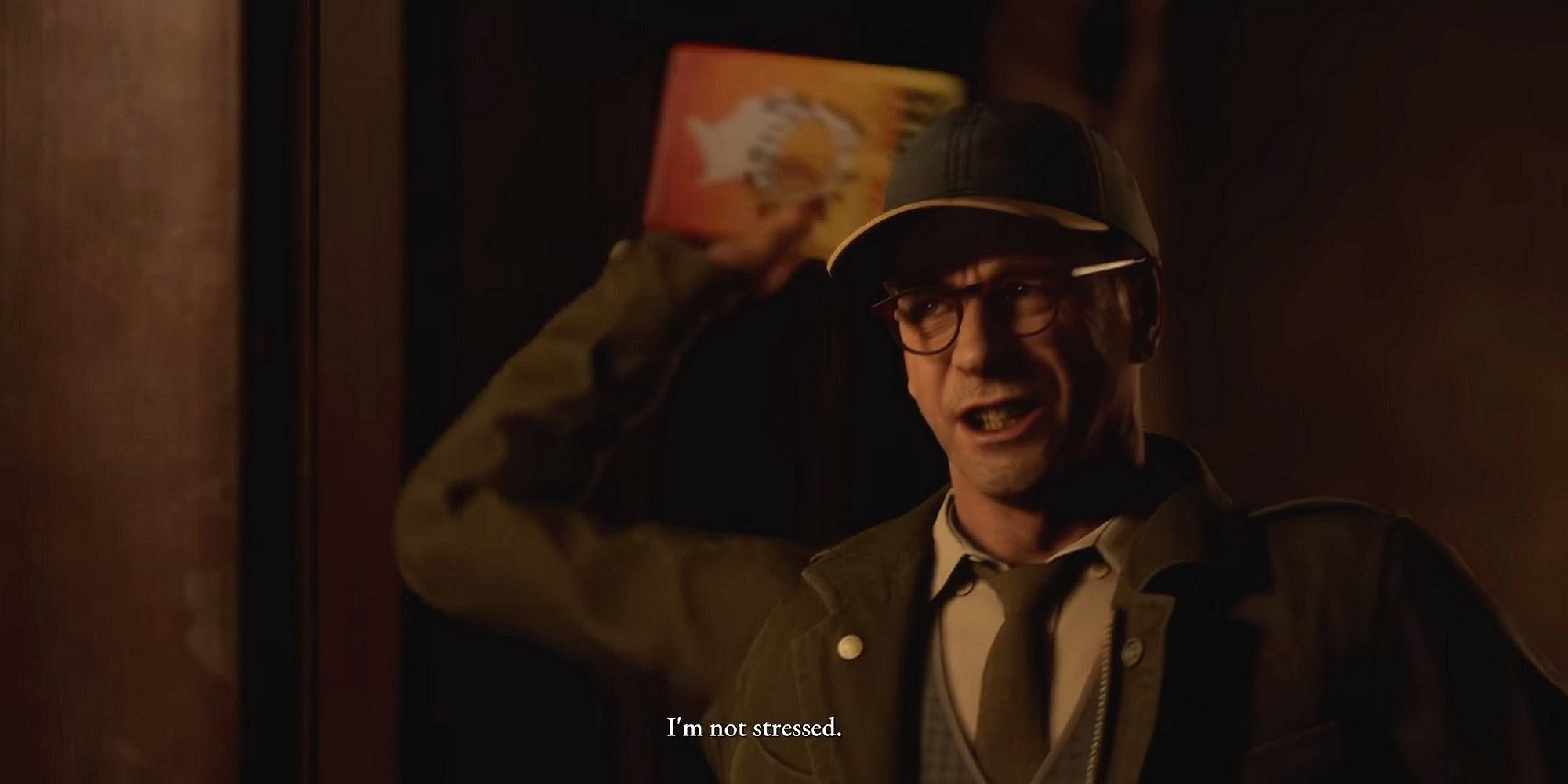 Typically, horror starts in two ways; either with a slow-burn introduction that slowly amps up the creep factor or a story that gets going shortly after the opening, progressively becoming stranger and darker throughout. The entire anthology is the former (although House of Ashes gets into the action much faster), proving that if something works, there's no reason to alter it.

Dedicating a couple of hours to introducing characters' hopes, feelings, pasts, and everything else works tremendously well in a game where your choices pave the way for the narrative. It's an example of "the calm before the storm" in media. 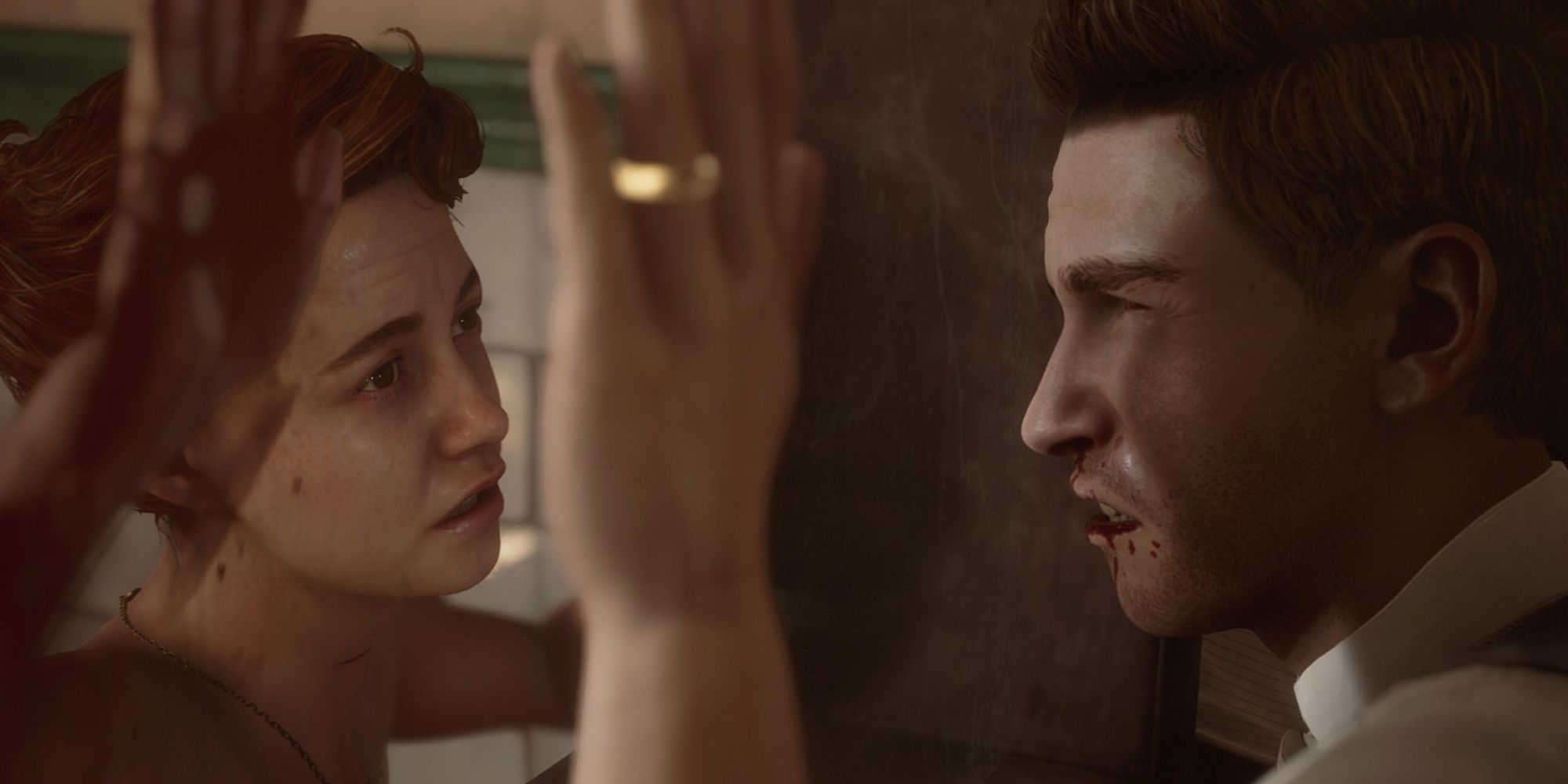 Any good horror writer knows the opening is the pivotal point of the story. It doesn't matter which form of media this might be, only that your opening makes a lasting impression. Think of the movie hits, Scream, Halloween, It Follows, and Final Destination — it’s guaranteed you're familiar with at least one of these openings, and maybe even those of its sequels. Then you have horror games like the opening to Dead Space and Soma, where everything goes wrong from the offset.

Dark Pictures always have an opening scene that makes a lasting impression, and if you've played the rest of their games, you'll know there's no way to save the protagonists of this chapter. All you can do is try to give as painless a death as possible. 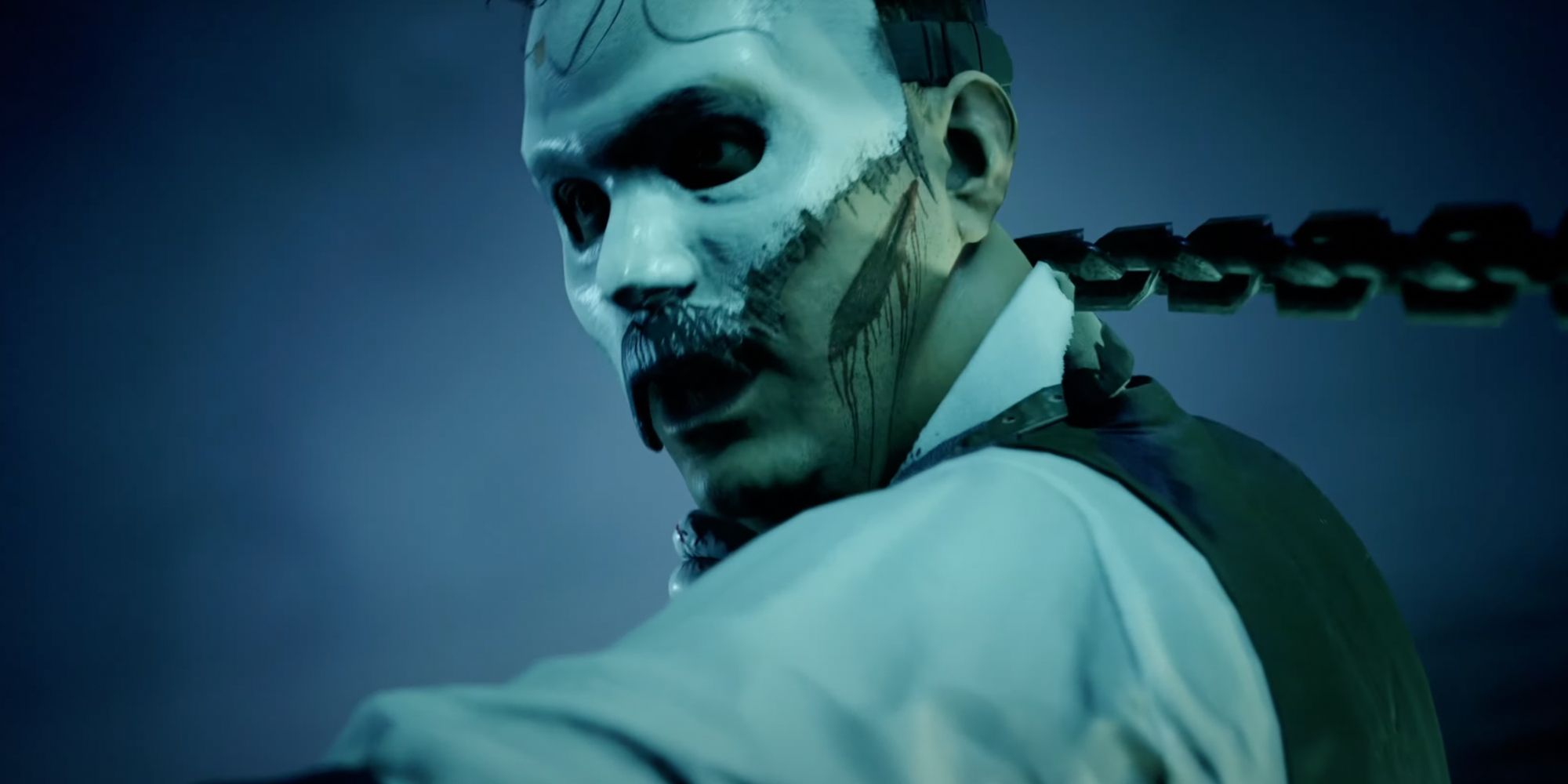 The difference between the two versions is complicated because you technically play the Curator's cut in online co-op, although the game never tells you this. The Theatrical cut, however, will be your first experience with the story if you play single-player, and you'll only get to play Curator solo on a second playthrough. Every Dark Pictures title has a Curator's cut, which is essentially the base game with additional chapters, where you can also play as different characters.

It's more than enough of an incentive for a replay if you plan on going after another ending or earning additional achievements because these chapters deliver fantastic spooky moments you would otherwise miss.