We like to think of ourselves as good journalists here at The Gamer, but the fact is, there’s really only one question that we need answered in all of gaming. That question is whether or not we can pet virtual representations of canines in whatever video game they happen to appear in.

For decades, we were left with only one option to determine whether or not we can indeed pet the dog, and that was to play the game and find out. Players from around the world spent countless hours playing video games only to find out that you can’t pet the dog, completely ruining that game for all eternity.

Then, a Twitter account appeared that finally fulfilled the true promise of the internet. Now, only one player needs to suffer through a game to find out whether or not they can pet the dog, and then that information would be disseminated to the entire world at the press of a button. That Twitter account was @CanYouPetTheDog, and it’s one year old today.

For one year, the Can You Pet The Dog? Twitter account has been tirelessly telling us the answer to gaming’s longest-running question. This Twitter account broke the news for Division 2’s latest expansion, Warlords of New York, along with Blair Witch and Luigi’s Mansion 3. In fact, we’ve got an entire list of games where you can pet the dog, and most of those can be sourced back to @CanYouPetTheDog.

Recently as part of casual Fridays, @CanYouPetTheDog has even started branching out into other genres. We recently found out you can massage the cat in No More Heroes 2, you can pet the eagle in The Pathless, and you can pet a holographic chicken in Destiny 2.

But dogs are still the one animal that all players want to pet, either in real life or in virtual. Dogs truly are the best creatures on Earth. 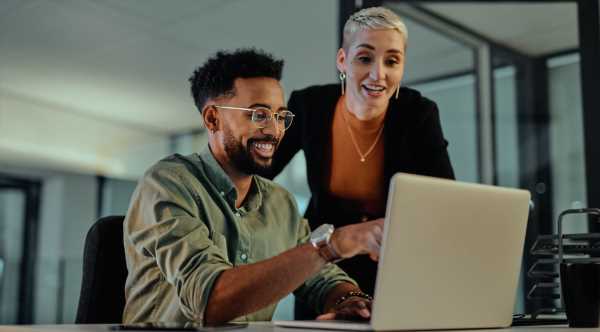 We have some really great jobs for you this week