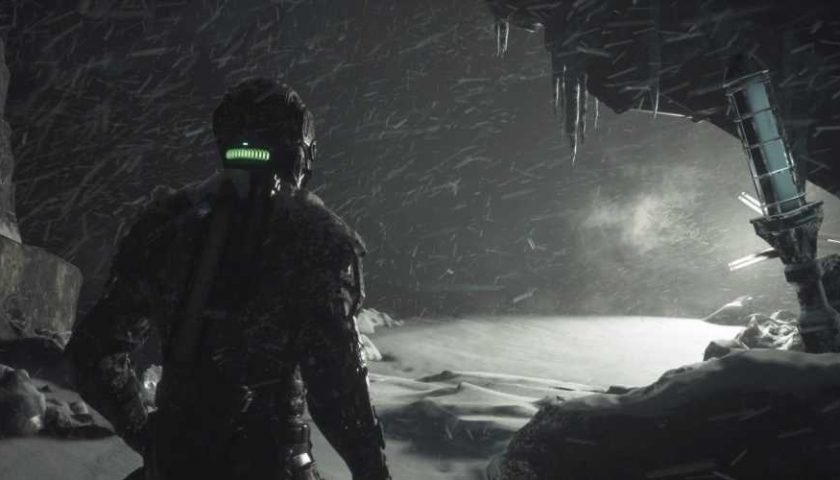 The Callisto Protocol was supposed to fill a Dead Space shaped hole while we wait for the upcoming remake. It had all the right ingredients, eerie off-planet setting, aliens taking over human bodies, slow-burn survival gameplay, and gruesome death animations. However, once the game finally launched two days ago, it was riddled with performance issues for almost everyone. Striking Distance has put out an update in order to remedy this as soon as possible.

At the time the studio released a statement saying, "We’re aware that some users are experiencing stuttering issues on the PC. We’ve got a patch that will be available in a few hours to improve performance, with a number of additional updates on the way."

The update rolled out yesterday, and should address most of the performance based issues with the game. "Thanks for your patience," said Striking Distance. "A PC patch is now available to improve gameplay stuttering issues due to shader compilation. After updating, you may see temporary stuttering in the game menu the first time you launch the app. We are working on further optimizations in the days ahead."

At the time of launch, the issues with Callisto Protocol were so bad that it had received a "Mostly Negative" Steam Score with a lot of players complaining about stuttering based issues. However, things seem to have gotten better, as at the time of writing, it sits at Mixed.

These issues are rather surprising, given that Striking Distance also had the help of over 150 Sony developers. While Callisto Protocol is not a PlayStation Exclusive, the studio has signed a marketing deal which allows only PlayStation branding on any ads for the game. However, it is still available on other platforms. While Sony is known to provide assistance to developers in certain areas like audio, cinematics, hardware, or software. This is the biggest such helping hand the company has provided.

You'd think that people would have seen the stuttering issues when the entire playthrough of Callisto Protocol was leaked on Twitch. It was quite baffling how something like that could happen, given the embargo and release date of the game.