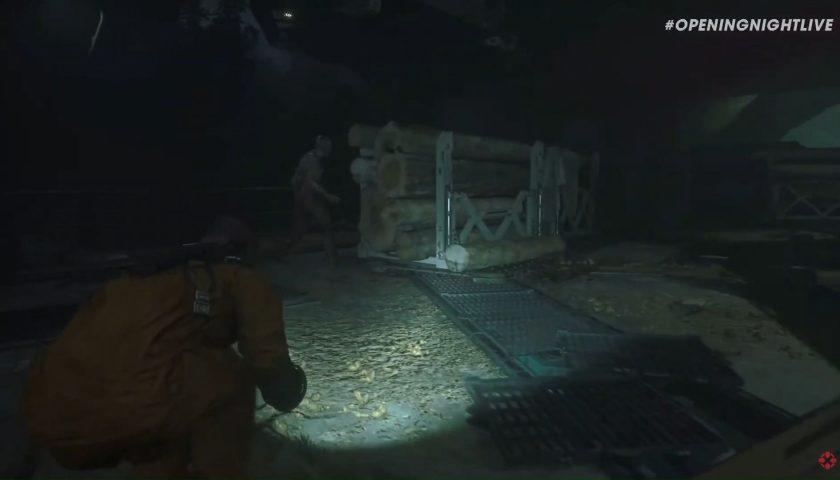 The Callisto Protocol showed off some impressive gameplay during Gamescom this evening. We saw our protagonist sneaking around, shooting a bunch of zombie-looking creatures and shifty monsters with some decent guns. It looked somewhat like a mix between Dead Space, understandably since it comes from the mind of Glen Schofield, and even The Last of Us.

We saw the main character sliding through some sewerage and then coming to an untimely end. It was a gorey, creepy, and promisingly atmospheric.