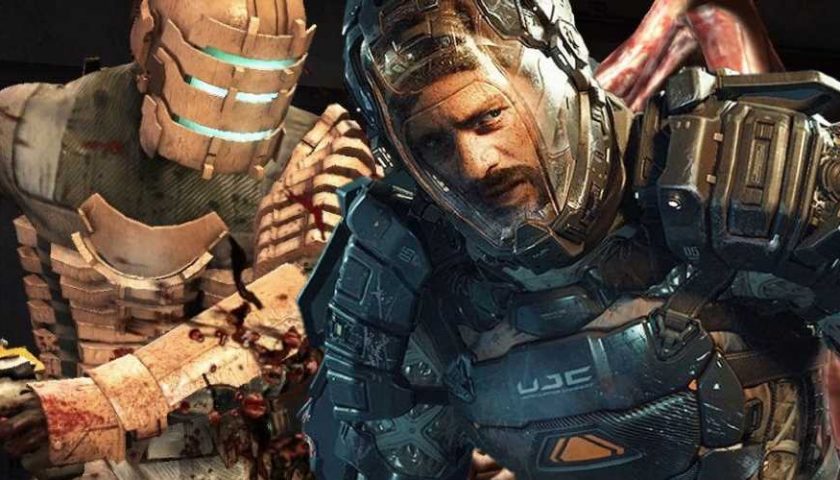 The Callisto Protocol is a spiritual successor to Dead Space. After directing the iconic survival horror classic at Visceral Games and Electronic Arts, Glen Schofield is returning to the well to produce a game intent on building on its ideas in every conceivable way.

Originally set in the PUBG universe – whatever the hell that is supposed to entail – The Callisto Protocol has now broken away from this reputation to become a fully-fledged experience that aims to take us on a brutal, terrifying ride. It is knowingly riffing on the reverence we all have for its inspiration while doing just enough to stand on its own.

It’s all the better for it too, and shows that being iterative rather than introducing new ideas through a risky IP isn’t always necessary. We find comfort in the familiar, and this upcoming survival horror is proof that a gap in the market remains unfulfilled that for years nobody has bothered to fill. Until now. Because there are so many spooky space games on the horizon from the looks of things. Where did this trend even come from? 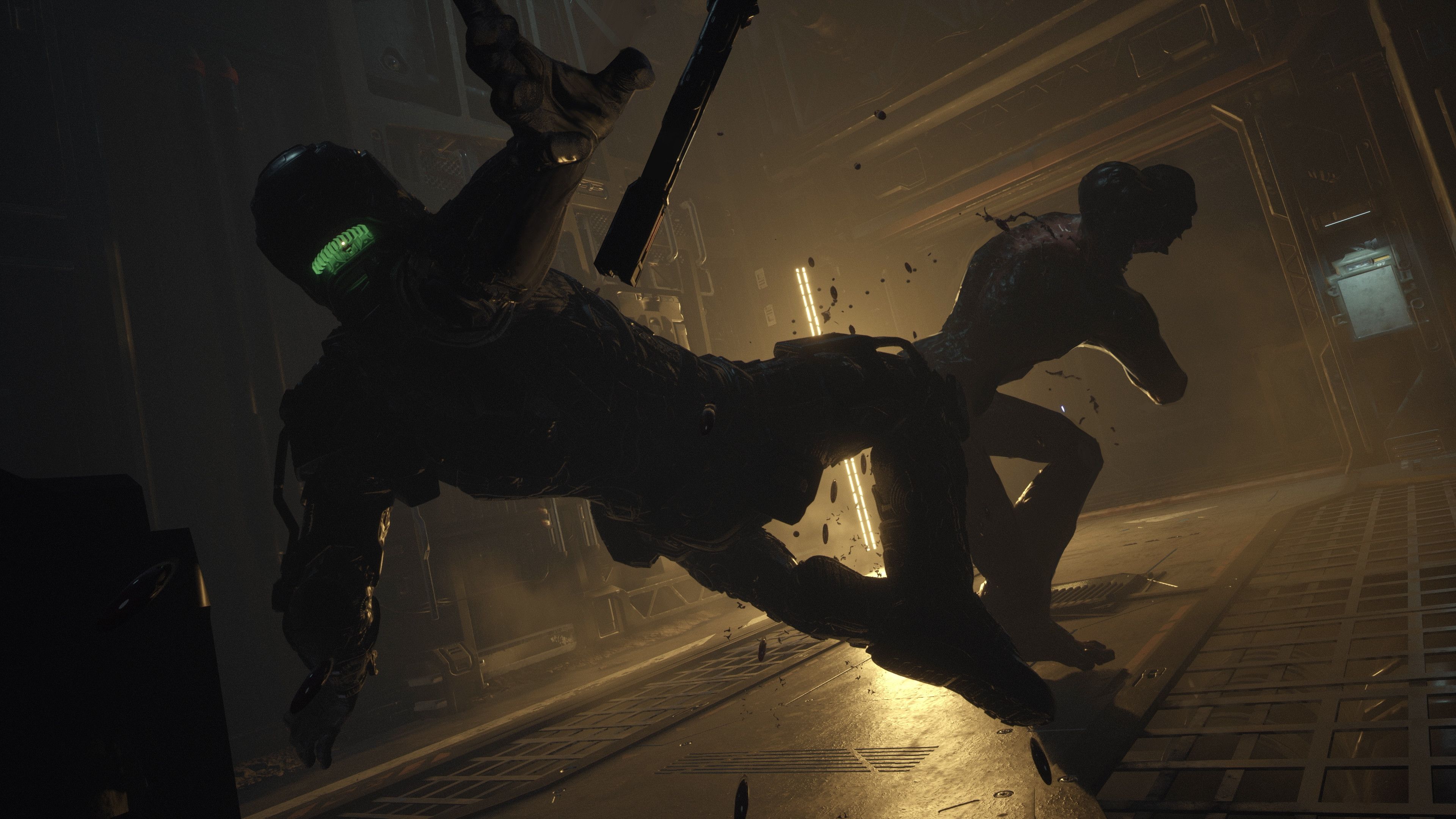 Dead Space continued to falter as the trilogy came to a close. Electronic Arts was keen to chase more action, more story, and more features dictated by trends instead of allowing Visceral Games to pursue its own vision. The games we eventually got were far from terrible, but stand firmly in the original’s shadow. The first is being remade because it’s the best of the bunch, and represents the isolation of being trapped in space with no means of escape so beautifully. But first comes The Callisto Protocol – and it looks incredible.

You play as a man who finds himself alone on a crumbling moon defined by death and decay, stalked by all manner of mutated creatures with a single desire. A harrowing voice narrates one of the most recent trailers, talking about potential rebirth and accepting the horrors we will spend much of the game trying so hard to escape. It alludes to Dead Space and how a group of religious zealots came to embrace the Xenomorphs and the ascension to a higher plane of existence they sought to represent. We will likely have to fend off aliens, machines, humans, and who knows what else throughout the campaign, and all the footage we’ve seen so far makes the player look utterly defenceless. As we should be.

The player wields chainsaw-esque machetes, painfully slow pistols, and other industrial tools that likely weren’t invented with the purpose of killing gruesome alien creatures. But much like Dead Space, we must use all the tools at our disposal to survive. Survival horror shines brightest when we feel vulnerable, scrambling for a solution amidst the chaotic fear that whatever awaits around the next corner will doom us to an early grave. Later games in the series abandoned that notion, but The Callisto Protocol seems determined to bring that back and evolve it into something entirely new. Environments seem grander, the story feels darker, yet the foundation it walks upon is familiar in a way that so many of us have wanted since Dead Space lost its way almost a decade ago. Now it’s back, and I can’t bloody wait.

I want this game to leave me shaken, disturbed, and begging for more as I wipe the viscera off my face and jump in for a second playthrough, no longer afraid of the horror I once thought impossible to conquer. Just like Dead Space, I want it to linger in my memory long after I’ve put down the controller and walked away. If anyone can do it, Glen Schofield can.