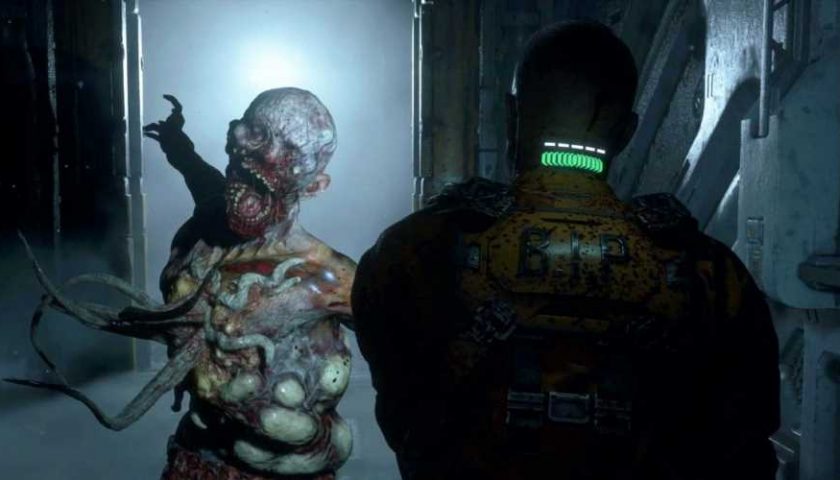 The Callisto Protocol will reward players with a special trophy for a natural curiosity to discover all possible death scenes in the game.

Glen Schofield's spiritual successor to Dead Space will offer plenty of brutal and gory scenes, as you can tell just by seeing The Callisto Protocol gameplay trailers. If you pay attention, every released footage ends with a new death scene of the protagonist Jacob Lee, shown in every awful detail. The game has a great number of such episodes and even has an achievement for seeing them all, which won't be an easy task for the fans.

Speaking to IGN, Striking Distance Studios developer Mark James revealed the team treats death carefully in The Callisto Protocol, as players will be risking their lives at every step. Not only will the mutated enemies be a threat, but the environments too, as seen in the recent footage from Gamescom Opening Night Live. 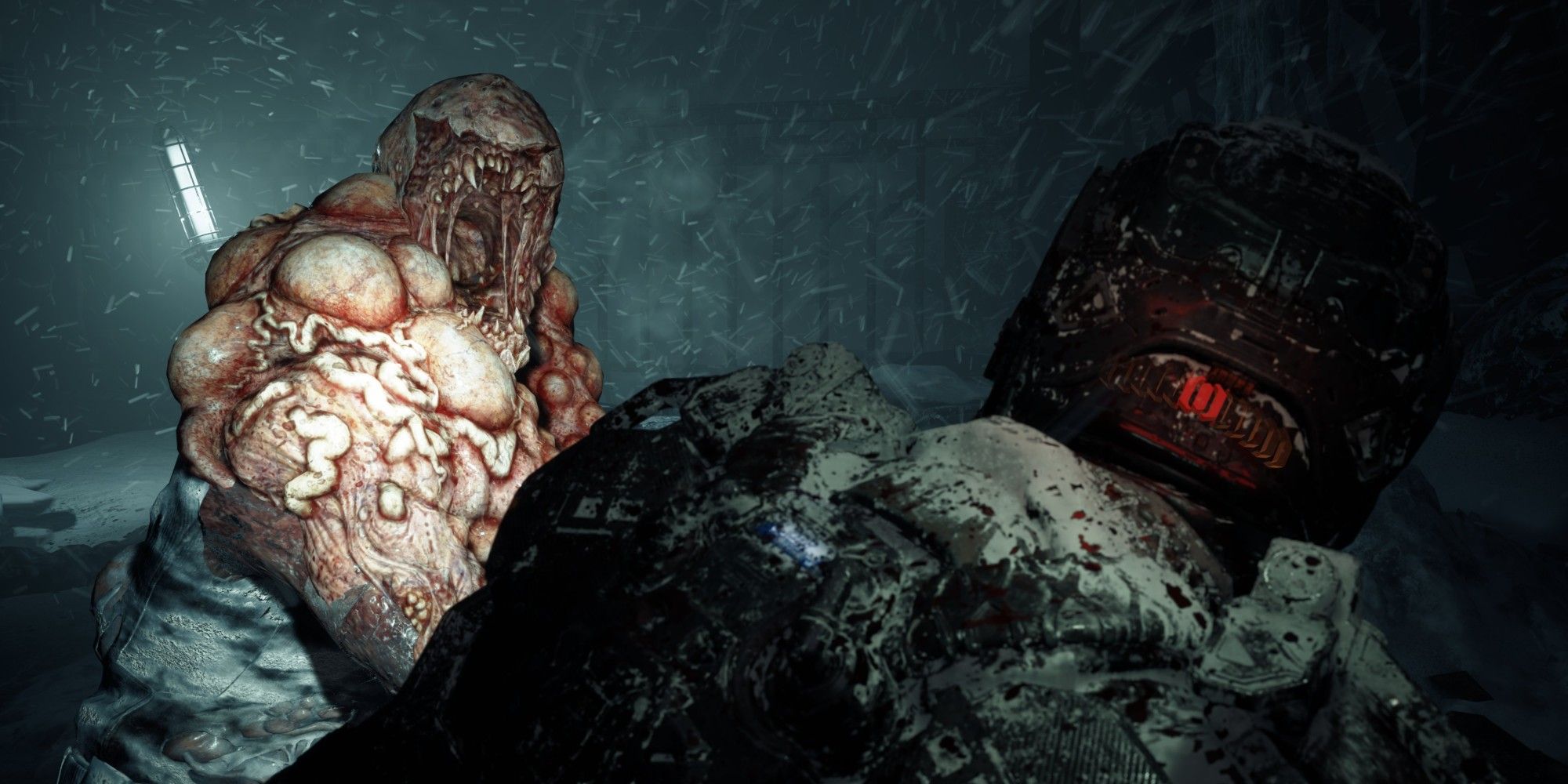 "You are gonna die in our game. A lot of people ask how many times are you going to die?" Mark James said. "We actually have an achievement in there for seeing all of the deaths. Each monster has its own way it kills you. The variables are huge in the way they [enemies] attack you or you attack them, so you might actually die more or less."

However, the devs don't want the players to die as a punishment, but rather as an opportunity to learn something new and understand what they did wrong. The idea is to wrap up your mistake in "a little bit of tongue-in-cheek entertainment," offering a new detailed death scene each time. Something similar was also featured in the latter Tomb Raider games, rewarding (or punishing) you with shots of Lara Croft brutally dying from a nasty trap.

As to the specific number of unique deaths existing in The Callisto Protocol, the devs remain silent, but you can probably expect dozens of them. Getting a trophy for finding them all won't be an easy run for the collectors, it seems. "I think you'll have to work hard to do it," said James.