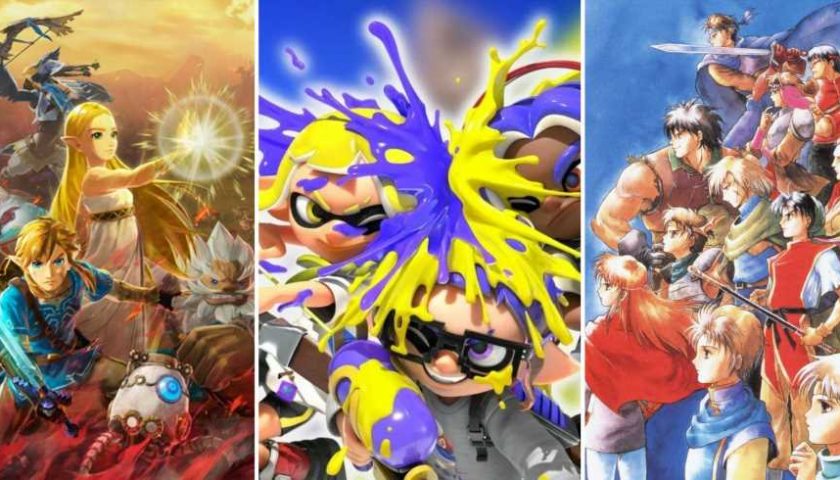 Sundays are all about sleeping in late, staying up early, and filling every waking moment with video games. This on the other hand means getting behind on everything that’s been going on in the wider world of gaming. You win some, you lose some, I guess. But don’t worry because we’ll get you right back up to speed in just a second. Today, we heard that Breath of the Wild 2 could soon be getting a real name, Splatoon 3 has been spoiled, and there might just be another Suikoden game in the works. There’s more where this came from, so as always, read on for the rest. 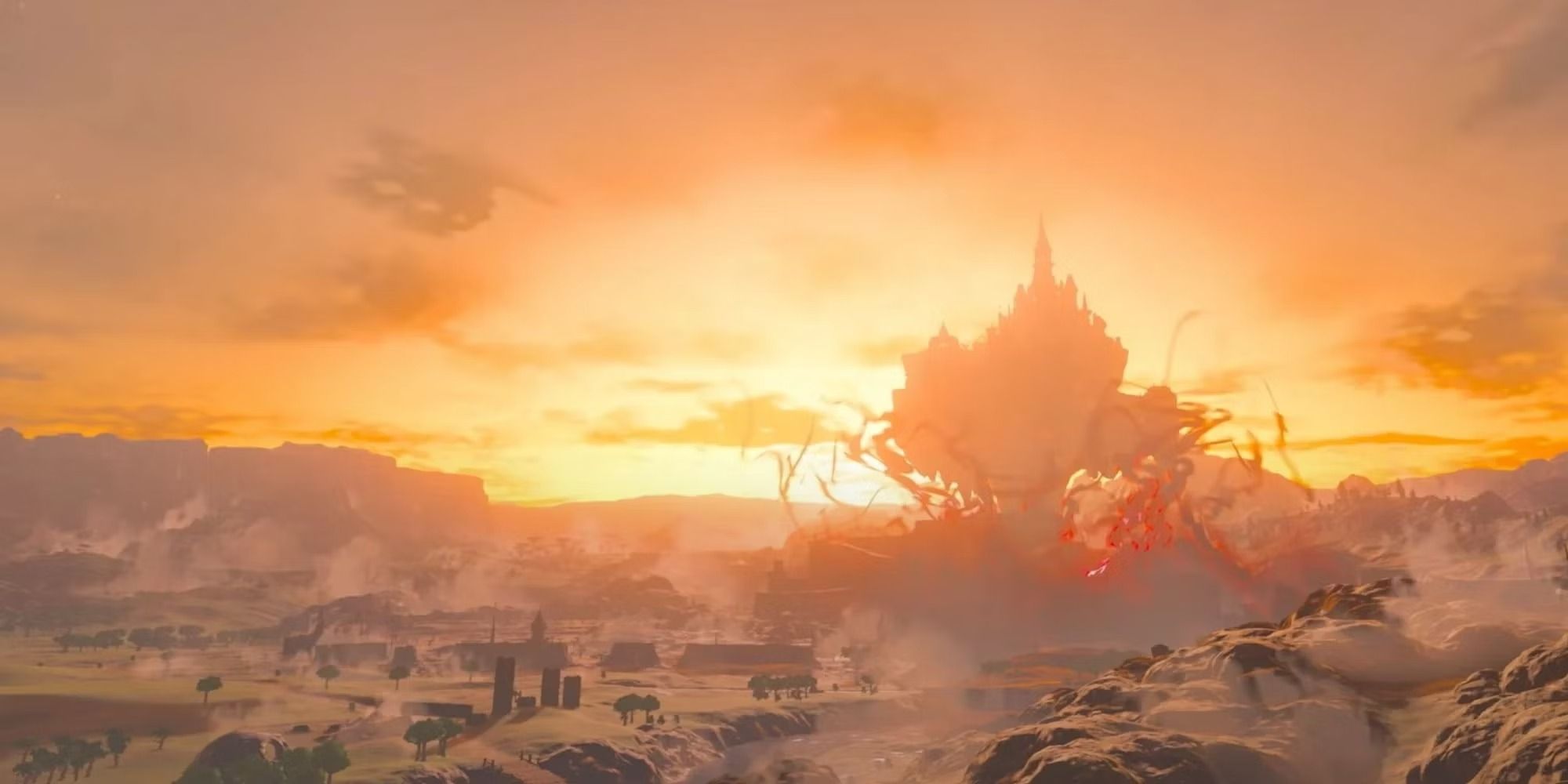 The well known industry insider Jeff Grubb has been saying this for a while, but the journalist has now doubled down on his previous comments, insisting that Nintendo is going to be giving a “Zelda blowout” and the next Nintendo Direct. According to Grubb, fans of the franchise can expect “a lot of Zelda stuff.” The journalist went on to say that “we will probably get the name of Breath of the Wild 2 and we will also get the ports of the Wii U HD transfers of Wind Waker and Twilight Princess.” I for one don’t know if I’ll be more amused to hear about Jeff Grubb eating crow or delighted to finally get some details about Breath of the Wild 2. Remains to be seen. 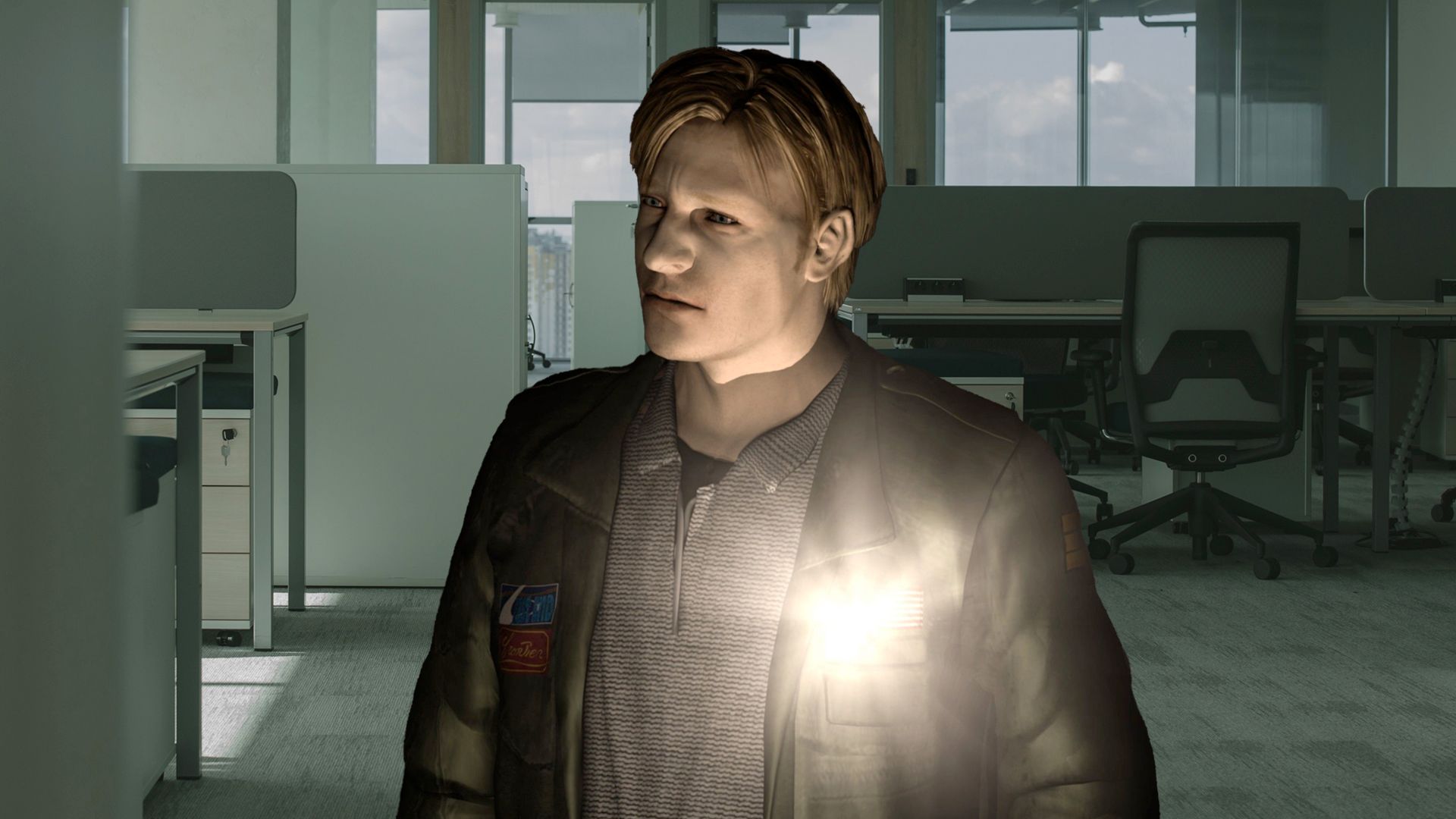 Several images from the upcoming Silent Hill 2 Remake have been leaked. The game is currently in the works at Bloober Team, the company behind Layers of Fear and The Medium. They don’t look like much right now, but the game is very early in development, so that’s to be expected. The news was confirmed by an industry insider, Dusk Golem. “I'll say these are out there. They're real, but they're not even close to the final product,” Dusk Golem said. “These are from an internal pitch demo from Bloober before they got greenlit, so it's literally a no budget proof of concept thing rather than a final product, just keep that in mind. Out of everything that could've leaked, this isn't actually what the final game looks like."

Splatoon 3 has been springing more leaks than a broken boat. Someone recently shared the ending of Splatoon 3 on social media, prompting a little bit of a backlash from fans of the franchise who don’t want the game spoiled for them. The problem appears to be that a store somewhere started selling physical copies well in advance of the published release date. Whoops. 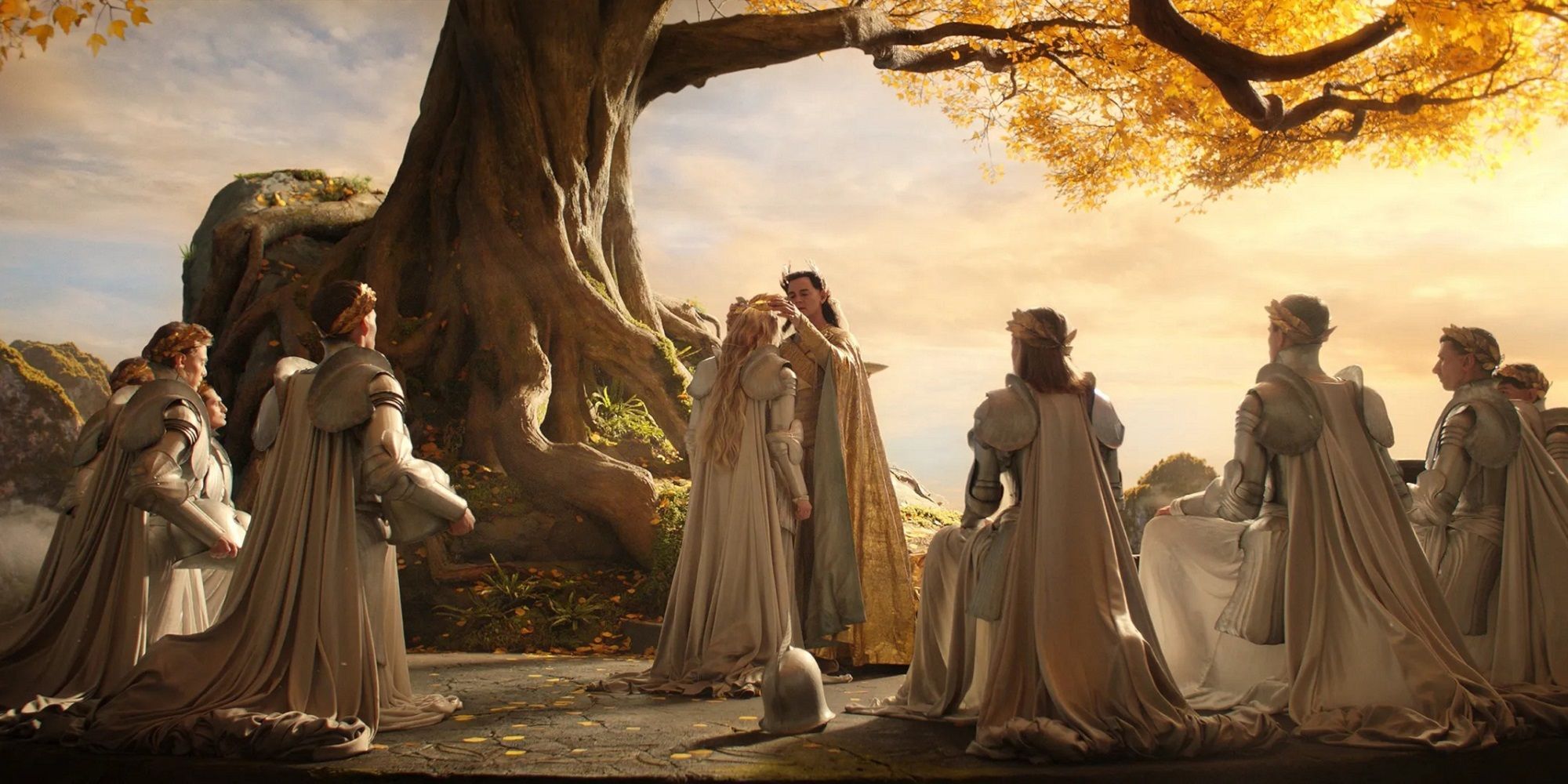 Amazon has apparently put a 72 hour delay on user reviews for The Lord of the Rings: The Rings of Power because of review bombers. The reasons for the negative reviews are of course about as silly as you’d expect. In any case, the show has already exceeded expectations in terms of global viewers, reaching more than 25 million for the premiere alone. “It is somehow fitting that Tolkien’s stories — among the most popular of all time and what many consider to be the true origin of the fantasy genre — have led us to this proud moment," head of Amazon Studios Jennifer Salke remarked. "I am so grateful to the Tolkien Estate and to our showrunners J.D. Payne and Patrick McKay, Executive Producer Lindsey Weber, cast and crew for their tireless collaborative efforts and boundless creative energy. And it is the tens of millions of fans watching, clearly as passionate about Middle-earth as we are, who are our true measure of success.” I personally haven’t seen it yet, but I’ve definitely heard good things. 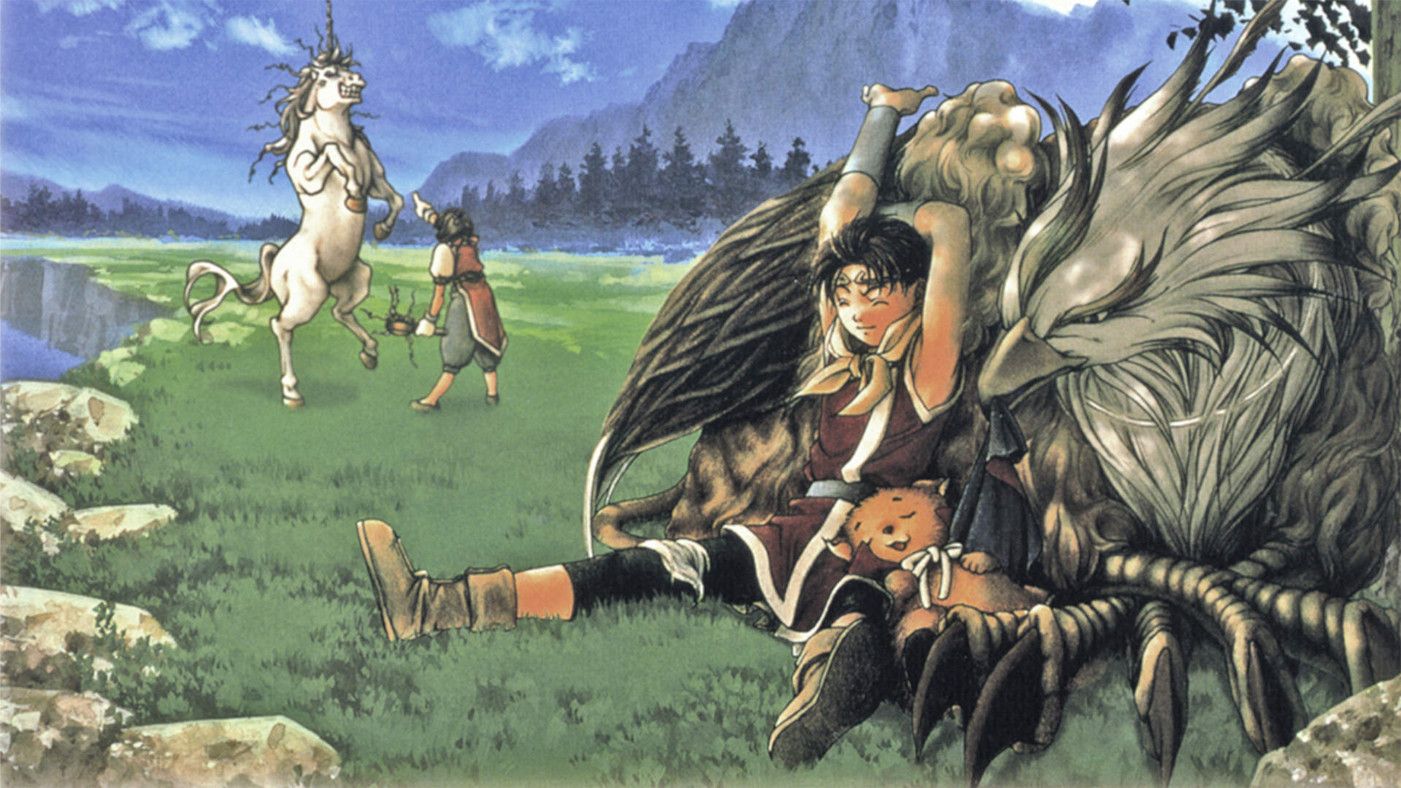 Konami seems to have renewed its trademark for Suikoden just ahead of the Tokyo Game Show, firing up speculation to the effect that a new entry in the series could be in the works. The company previously announced its lineup for the event, remarking that a certain game in a beloved franchise would be revealed by the voice actor Yuji Kaji, known for playing Jowy in Suikoden 2 and Suikoden Tierkreis. “Voice actor Yuji Kaji will be invited as a guest to represent the fans of a series which is loved all over the world on the announcement stage for a new Konami title,” the listing noted. How mysterious.