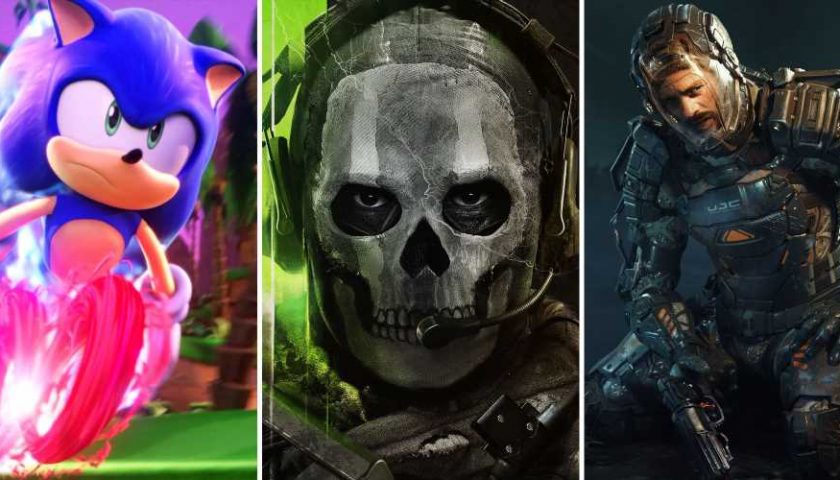 Just like always, it's been a pretty hectic day in the gaming industry, filled with controversy and exciting reveals. It's all about the controversy with our top stories though, as physical game buyers are pretty irritated with Modern Warfare 2.

Elsewhere, no one in Japan will be playing The Callisto Protocol this December as the game's Japanese release has been cancelled, but it's happier news for Sonic fans as the Sonic Prime TV show now has a release date. 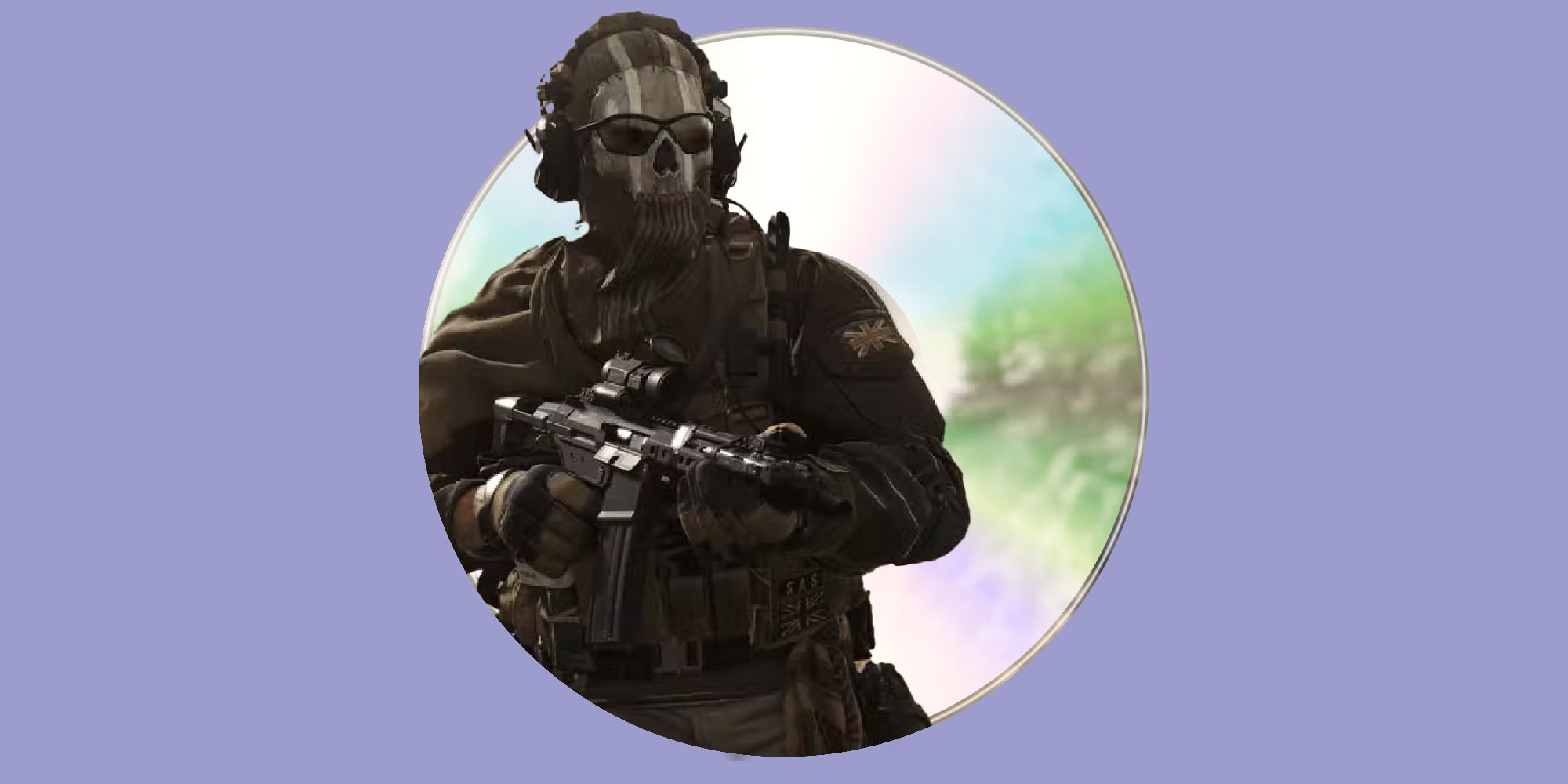 Usually, when you buy a game physically you expect the entire game to actually be on the disc. We still have to download updates and patches since that's the world we live in now, but most people expect the game to be at least playable on disc. Well that's not the case with Call of Duty: Modern Warfare 2, as the disc is pretty much empty. In fact, instead of a minor update, those who pop in the game's disc in their consoles will instead be directed to a whopping 150GB download screen. 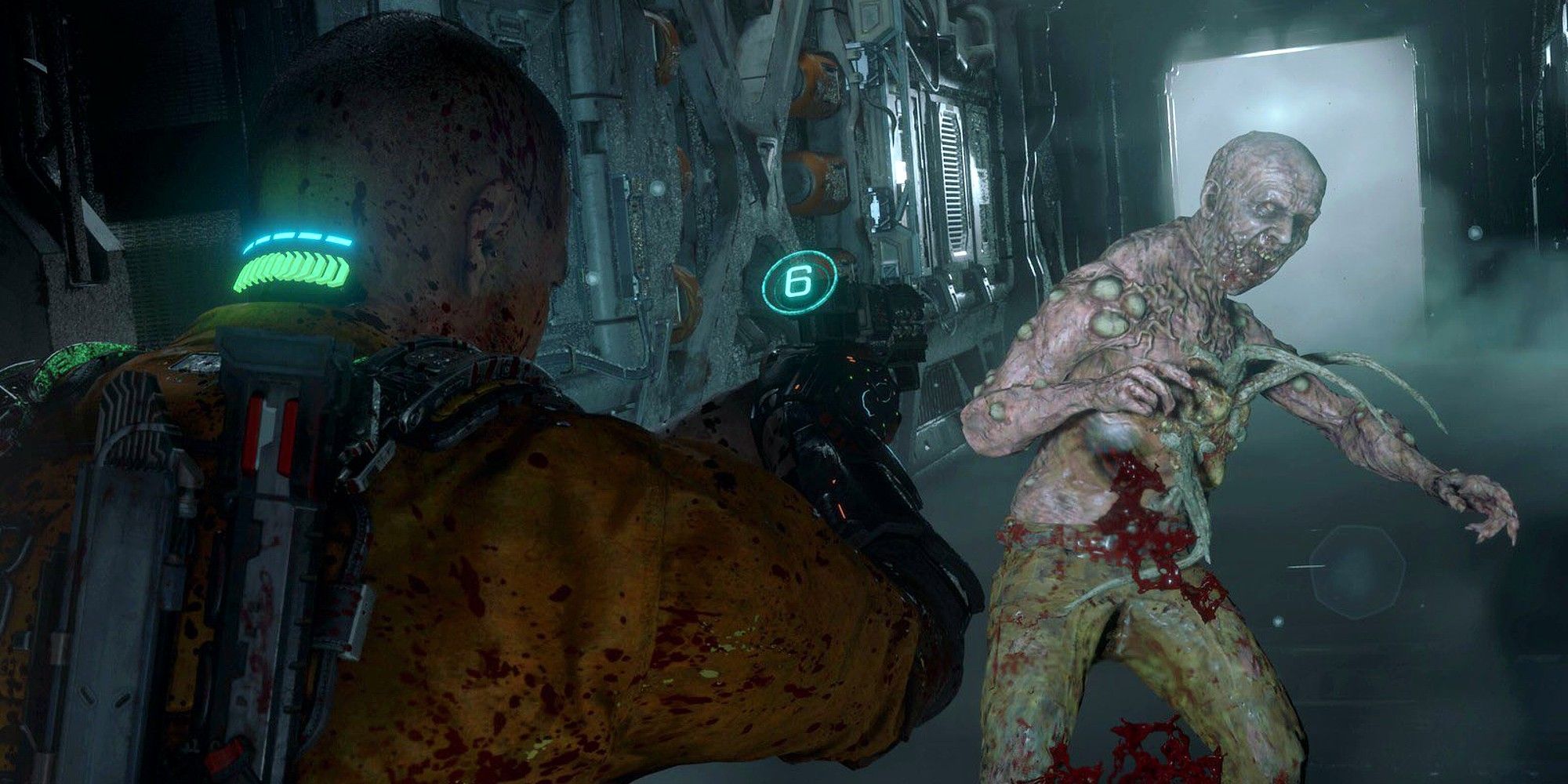 The Callisto Protocol is a pretty gorey game. Striking Distance has made it clear that the game will feature dismemberment, decapitation, and plenty of brutal ways in which the main character can be turned into human mush. Unfortunately, due to all of the gore and giblets, the Japanese CERO board isn't too keen on the game releasing in its current state in Japan, and has asked the developers to rein it back. Striking Distance said no, meaning The Callisto Protocol will not release in Japan this December. 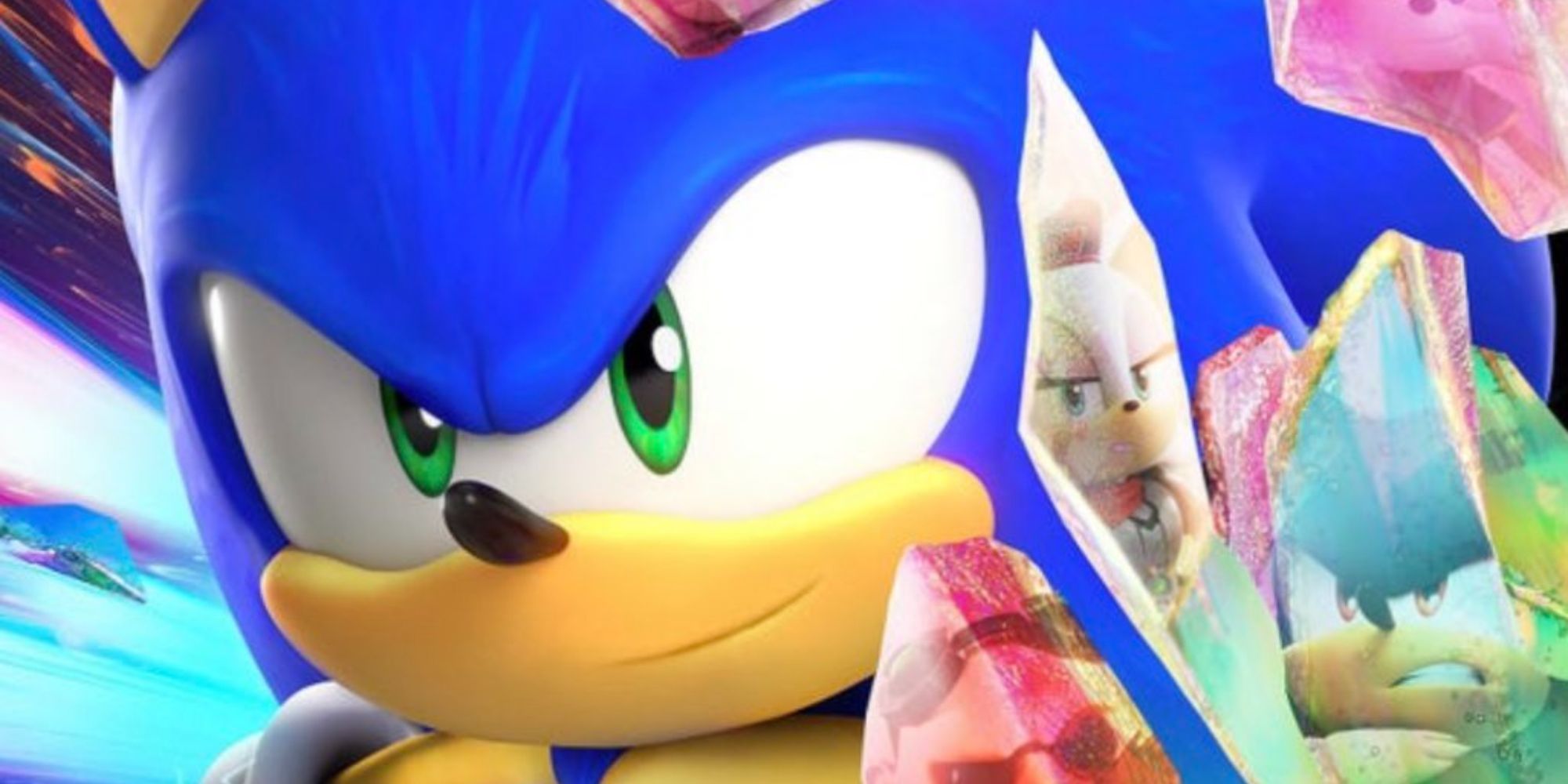 Onto some more positive news now, as Sonic fans will be eating well over the next couple of months. Alongside the highly-anticipated Sonic Frontiers, fans of the blue blur also now have the Sonic Prime TV show to look forward to, which is now confirmed to release on Netflix on December 15. The show's latest character posters also revealed that popular Sonic characters like Knuckles, Amy, Tails, and more will feature. 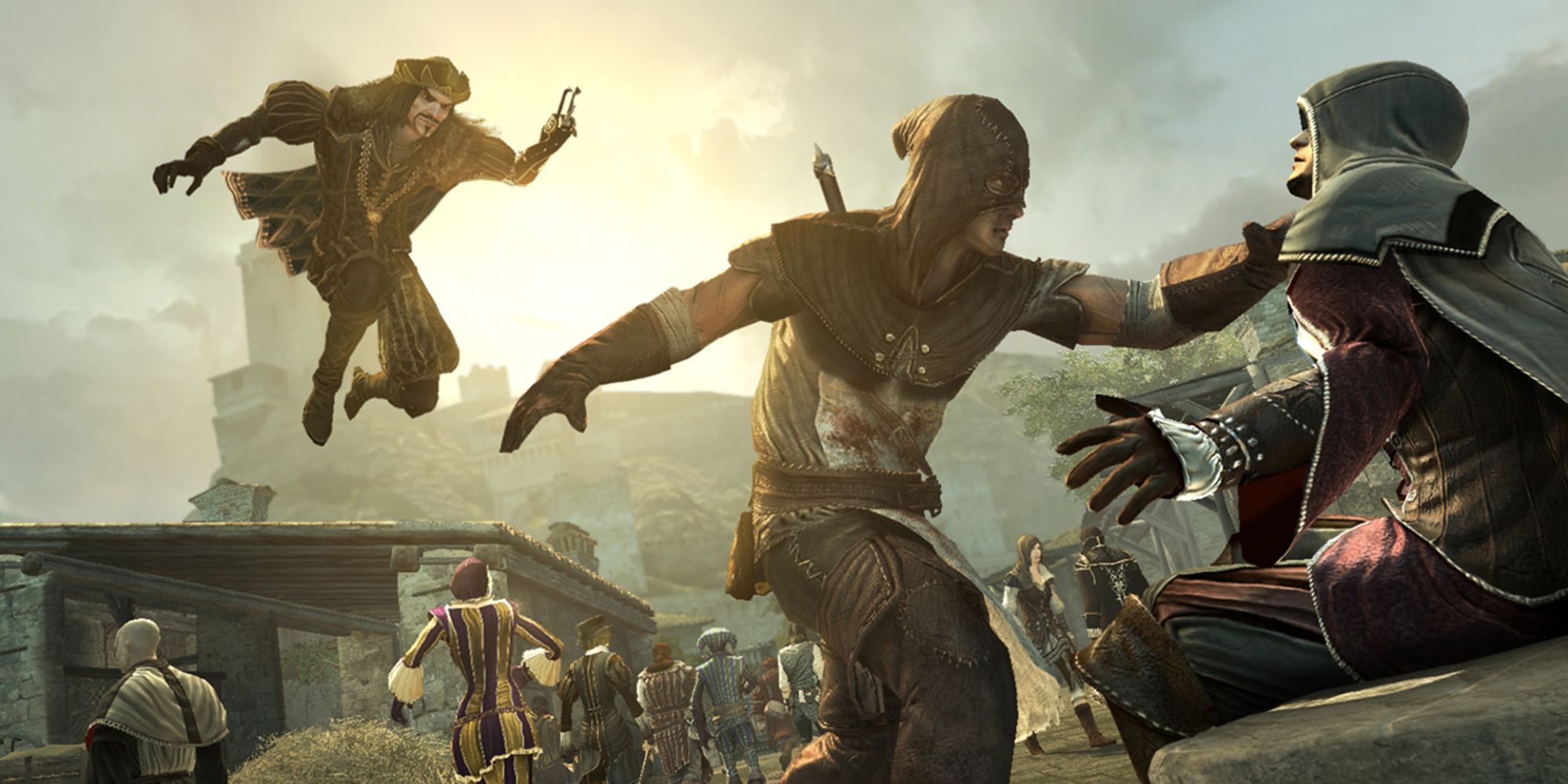 Ubisoft announced not too long ago that it's looking to bring multiplayer back to the Assassin's Creed series, but we didn't quite know how. Thanks to Ubisoft's latest earnings report, it's now been revealed that the publisher is planning to make a standalone multiplayer title that is currently being developed under the name Codename Invictus. We don't know much else about the title, except it's being developed by a team that includes several veteran developers responsible for live service title For Honor. 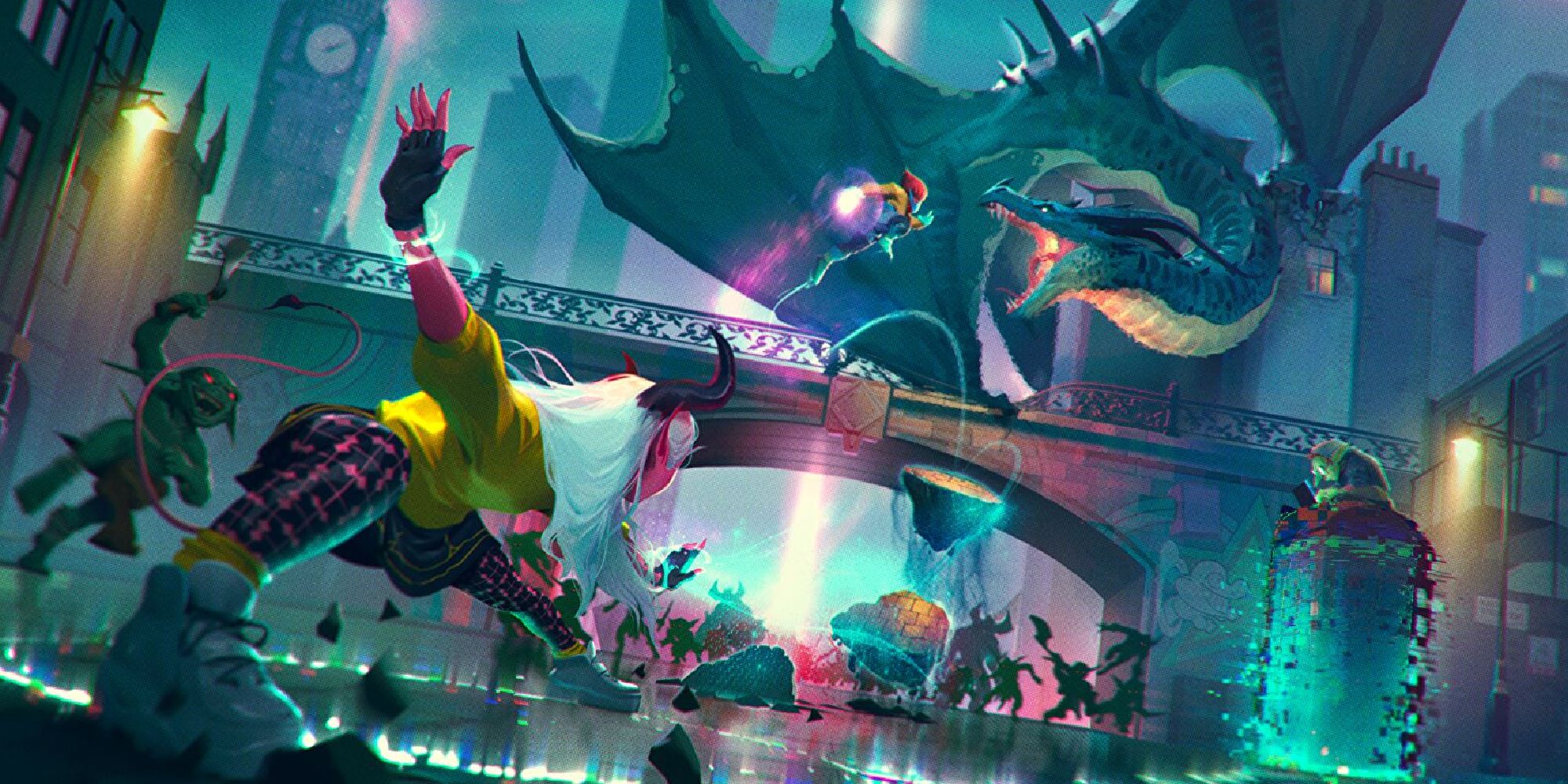 Speaking of live service multiplayer titles, PlayStation London gave us a glimpse of a game it has in the works. We didn't get a name for the game just yet, but we do know that it will feature co-op and is set in a fantasy version of London. PlayStation London has called the game its "most ambitious game to date" and gave us a single piece of concept art to give us an idea of the vibe its going for.