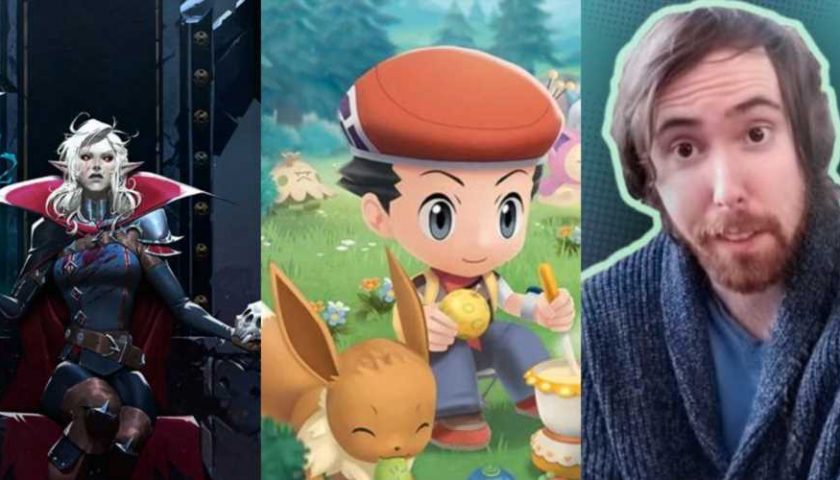 Here we are back at it again with another work week. I’m sure that you’ve been super busy, so you probably haven’t heard all the latest news in the world of gaming, but don’t worry because we’ve got this roundup at the ready. We found out today that V Rising just passed a million players which is pretty impressive for a game by a small developer, Pokemon is losing its incredibly cool sound library, and Asmongold has come out strongly against gambling streams. These are just our top stories and so read on the rest. 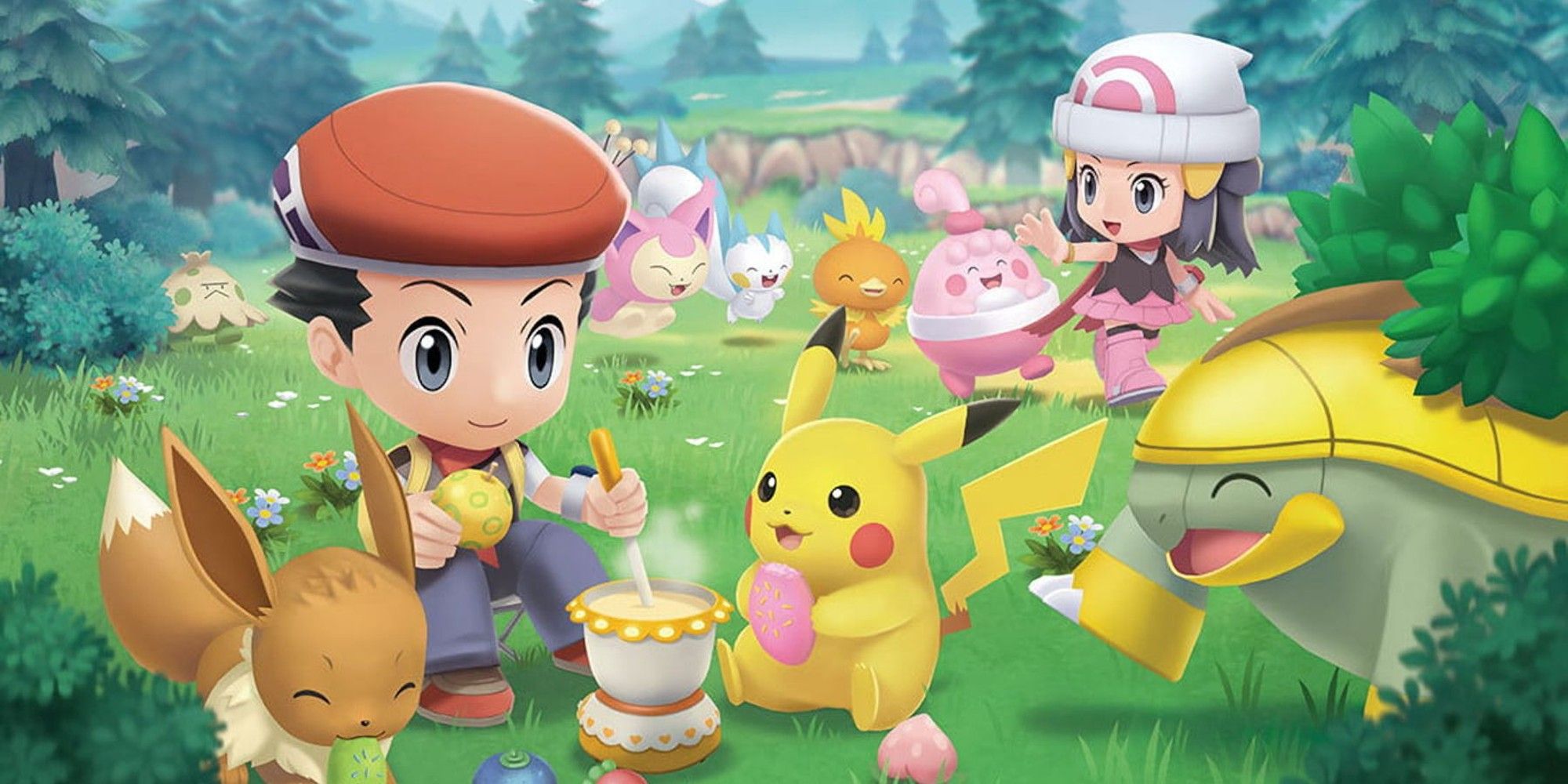 Pokemon Diamond And Pearl Sound Library To Shut Down

Fans of the Pokemon franchise have been able to listen to all sorts of sounds from Diamond & Pearl for quite a while now. The latest development is that Nintendo plans to bring the sound library offline at some point in the very near future. Tomorrow in fact. This of course means that if you want to hear some tracks from your favorite Pokemon game, you better act fast because doing so is about to get a lot more difficult. 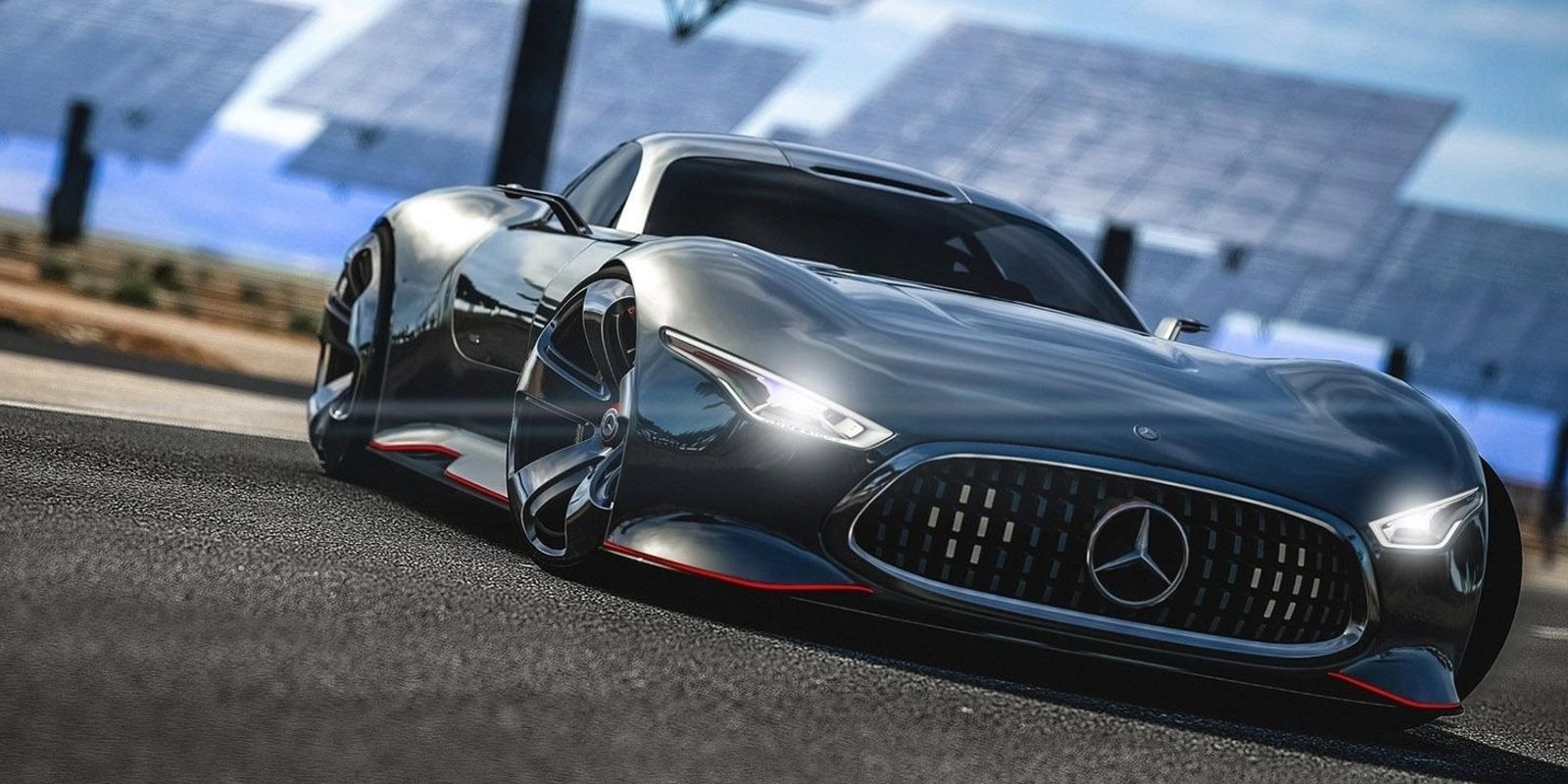 Players have been upset with Gran Turismo 7 over the pricing of in-game vehicles ever since the game came out. The developer has on the other hand been relatively quick to respond, cutting prices and handing out loads of credits. But that was then. This is now. As expected by many in the community, the studio behind the game, Polyphony, has gone ahead and given players a price hike. 27 out of the 62 cars currently available are going to be receiving increases in the next update, 15 of which without any form of warning. Polyphony for some reason seems to have pegged the prices to the rate of real world inflation. 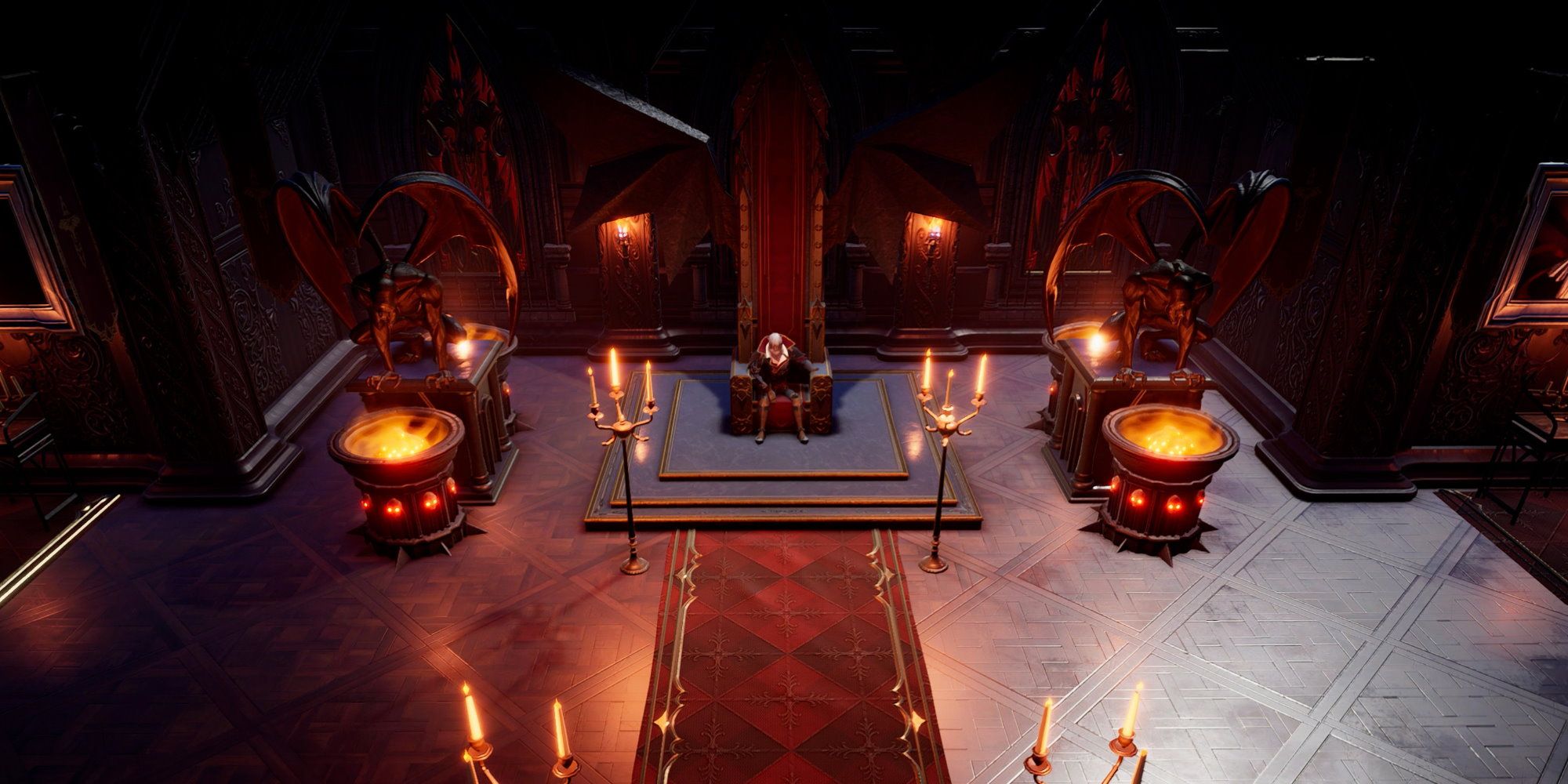 The recently released vampire game V Rising has been skyrocketing to success. The title managed to sell over 500,000 copies within a week, but the game has now broken yet another record by moving more than a million. The developer, Stunlock, described how everyone at the studio “could not have possibly imagined how many of you were out there ready to awaken from your crypts and step into this little world we’d created." The company went on to detail its development roadmap. "The next step will be to analyze all the data and feedback from the first weeks of Early Access to make sure we can nail the master plan moving forward," Stunlock noted. "We’re already working on new material to inject more life into Vardoran, but improving on the game is more than just adding more content on top of what we already have. We’ll have to improve on the entire journey to make sure V Rising will reach its full potential." 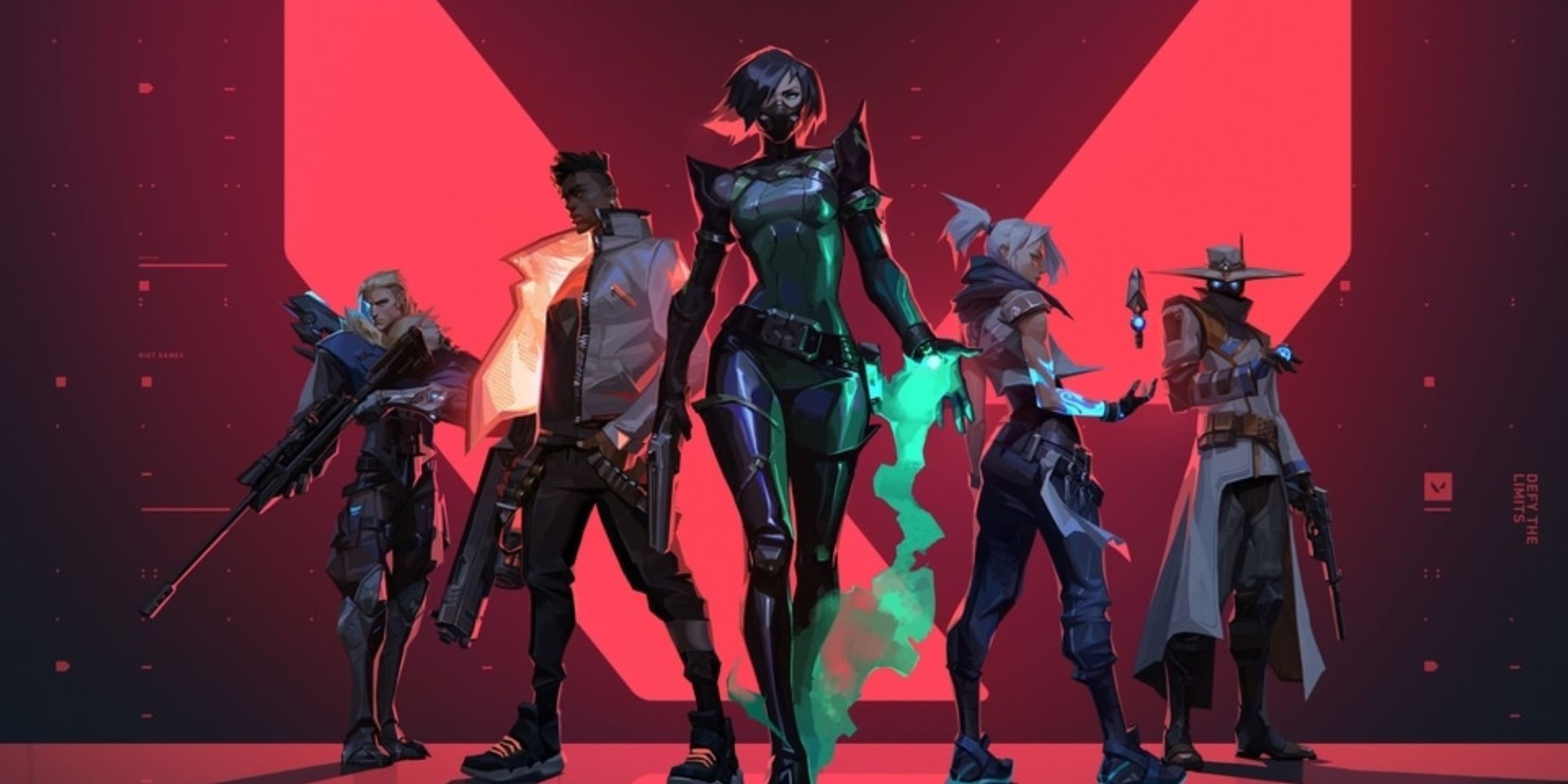 Valorant has been having problems with “map diversity” ever since the game was released. The issue is that players would end up getting dropped into the same one or two maps over and over again. This appears to have been fixed. "A common sentiment that we’ve seen in the past is frustration when you encounter the same map multiple games in a row," Member of the Competitive Team on Valorant Brian Chang said in a statement. "In a recent survey, over a third of Valorant players responded that it is 'extremely frustrating' to encounter the same map multiple times in a row.” Cheng went on to describe how “the percentage of players experiencing the same map three times in a row has now dropped to 0.06 percent. What’s more is that in this week period that we looked at in competitive queue, exactly eight of the several million players saw the same map four times in a row.” 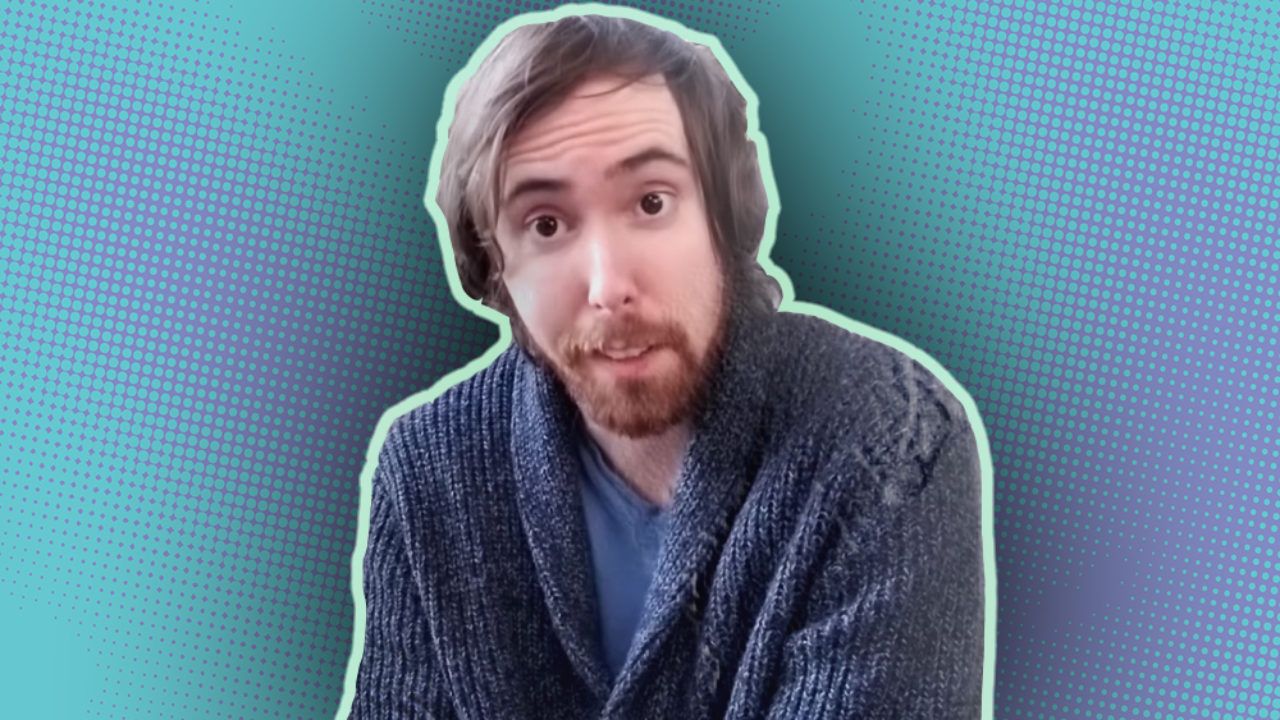 Asmongold Attacks Twitch Over Gambling, Says The Company "Could Change The Rules"

The popular content creator Asmongold recently called on Twitch to finally ban those gambling streams which have been creating so much controversy. “Twitch could change the rules,” the streamer said. “Twitch could say ‘no, no more gambling’ and they could remove the slots category today and they could say ‘if you stream slots, you’re getting permabanned.’ And that’s it. That’s literally it. They could change that and you don’t need a government decision for this. They don’t need anything, right?” Asmongold joins numerous other content creators including Pokimane, Hasan, and Ludwig in opposition to gambling streams.