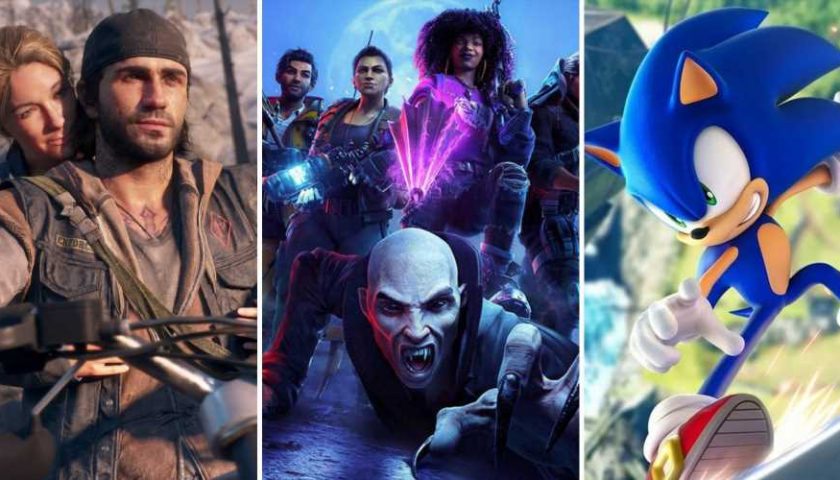 It's finally the weekend, but before you sit down and relax with some video games, why not read up about all the video game news you may have missed? For example, did you know that Sony has a Days Gone movie in development, starring Outlander's Sam Heugha and written by Oscar-winning writer Sheldon Turner?

Other stories in today's roundup include a potential leaked release date for Sonic Frontiers and the release of a lengthy video detailing features in Akane's upcoming shooter Redfall. You'll find all of the details below. 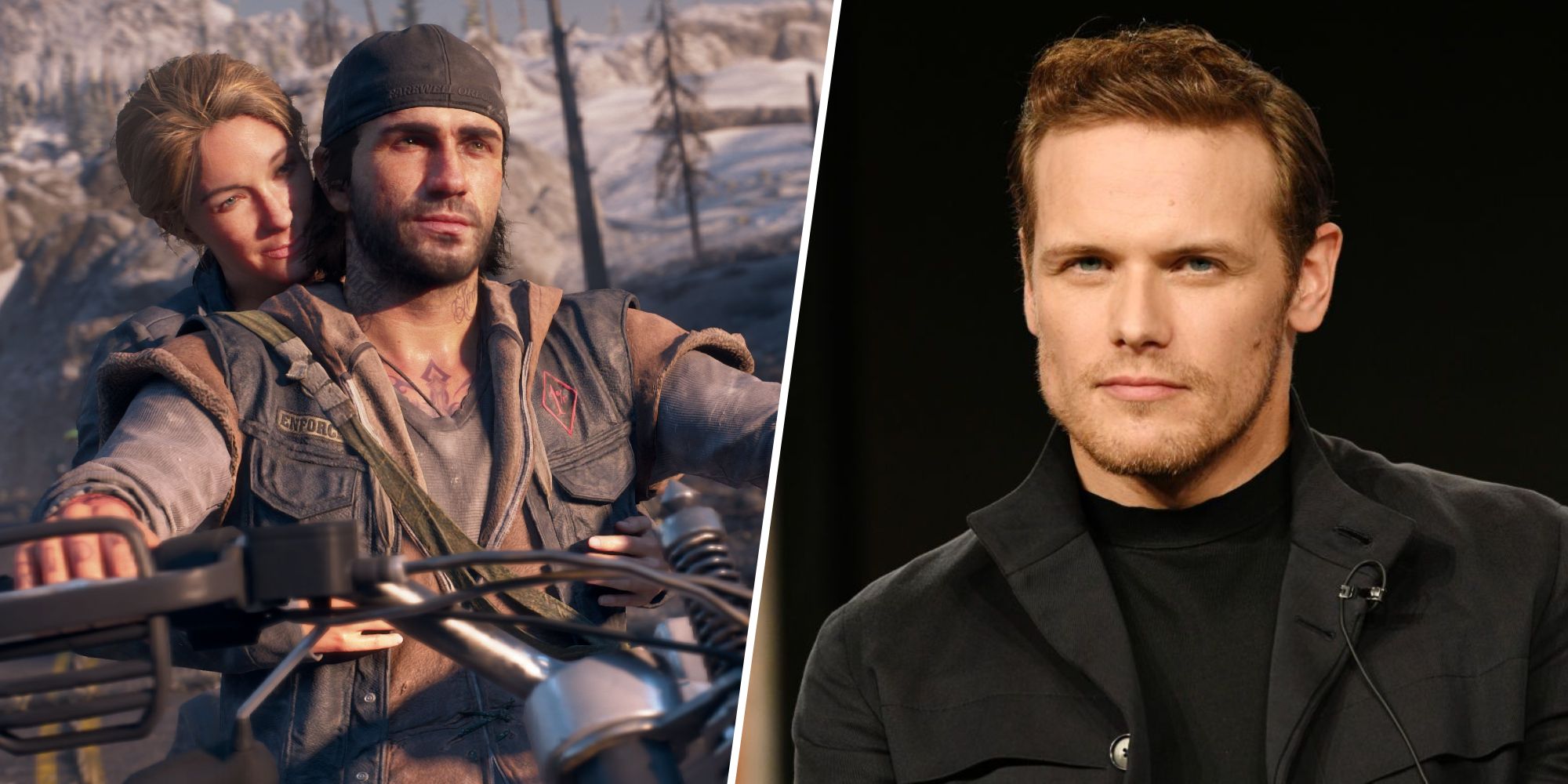 Days Gone might not be getting a sequel, but fans will hopefully settle for a movie that is apparently in development at PlayStation Productions. The movie is expected to star Outlander star Sam Heughan and will be written by Sheldon Turner, whose previous work includes The Longest Yard and X-Men: First Class. Days Gone now joins the list of several PlayStation properties getting movies/TV shows, including God of War, Gran Turismo, Horizon Zero Dawn, The Last of Us, Twisted Metal, and Ghost of Tsushima. 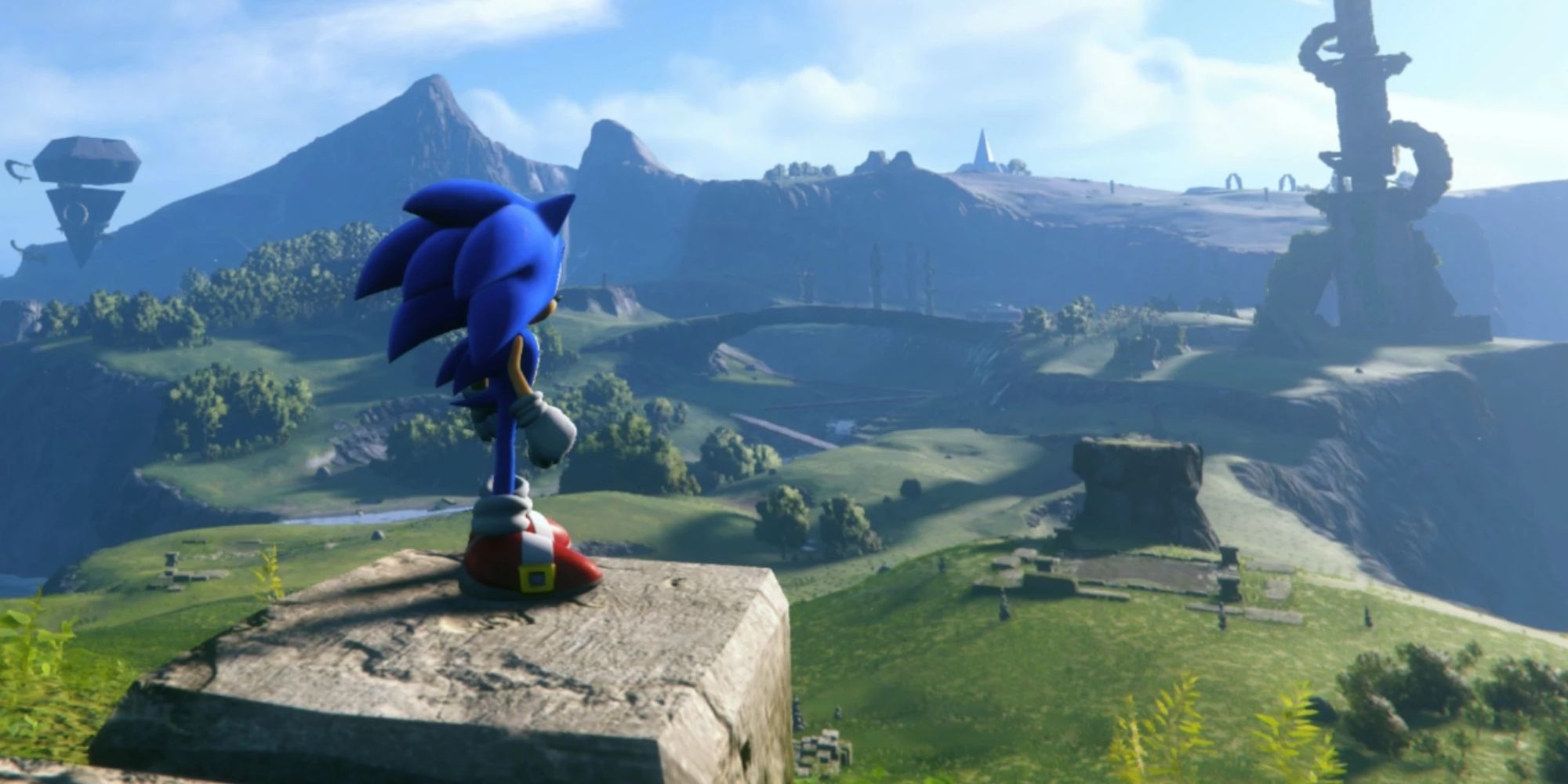 Sega has maintained that Sonic Frontiers will launch this year despite making fans wait an awfully long time for a release date. However, what appears to be promotional material for the game from a Taiwanese marketplace may have the answer, as it suggests the game will launch on November 15 later this year. Sega hasn't confirmed anything at the moment, but an official release date reveal is pretty likely to be announced during Gamescom Opening Night Live. 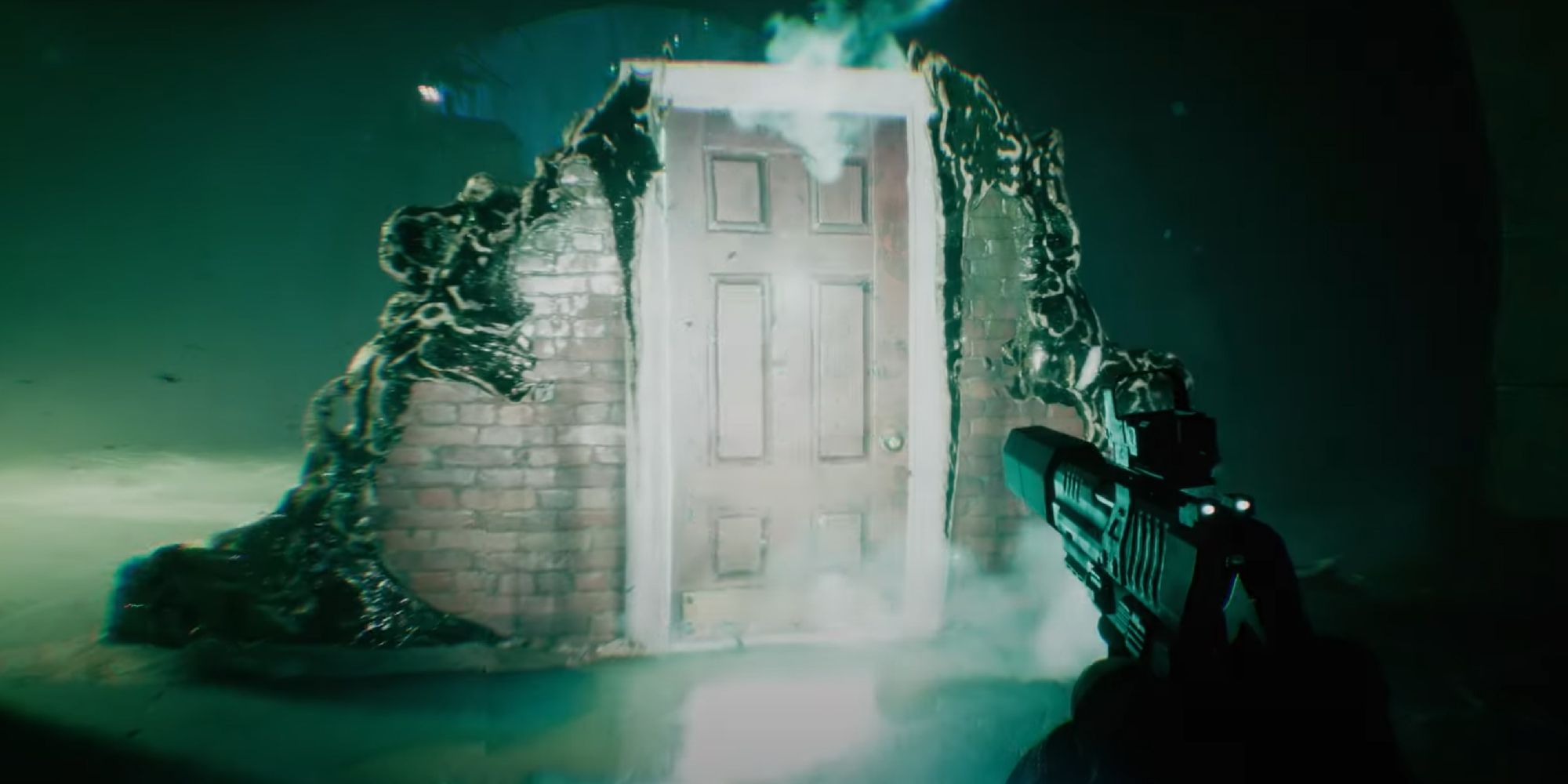 Arkane Austin has released a new video detailing the world of Redfall, revealing several interesting facts about the game. For example, Redfall will have players explore pocket dimensions chock full of snoozing vampires trying to power up. Speaking of vampires, Arkane also explains in the video that their vampires are very ugly and very evil, so there won't be any opportunities to play out your favorite Twilight fan-fic. 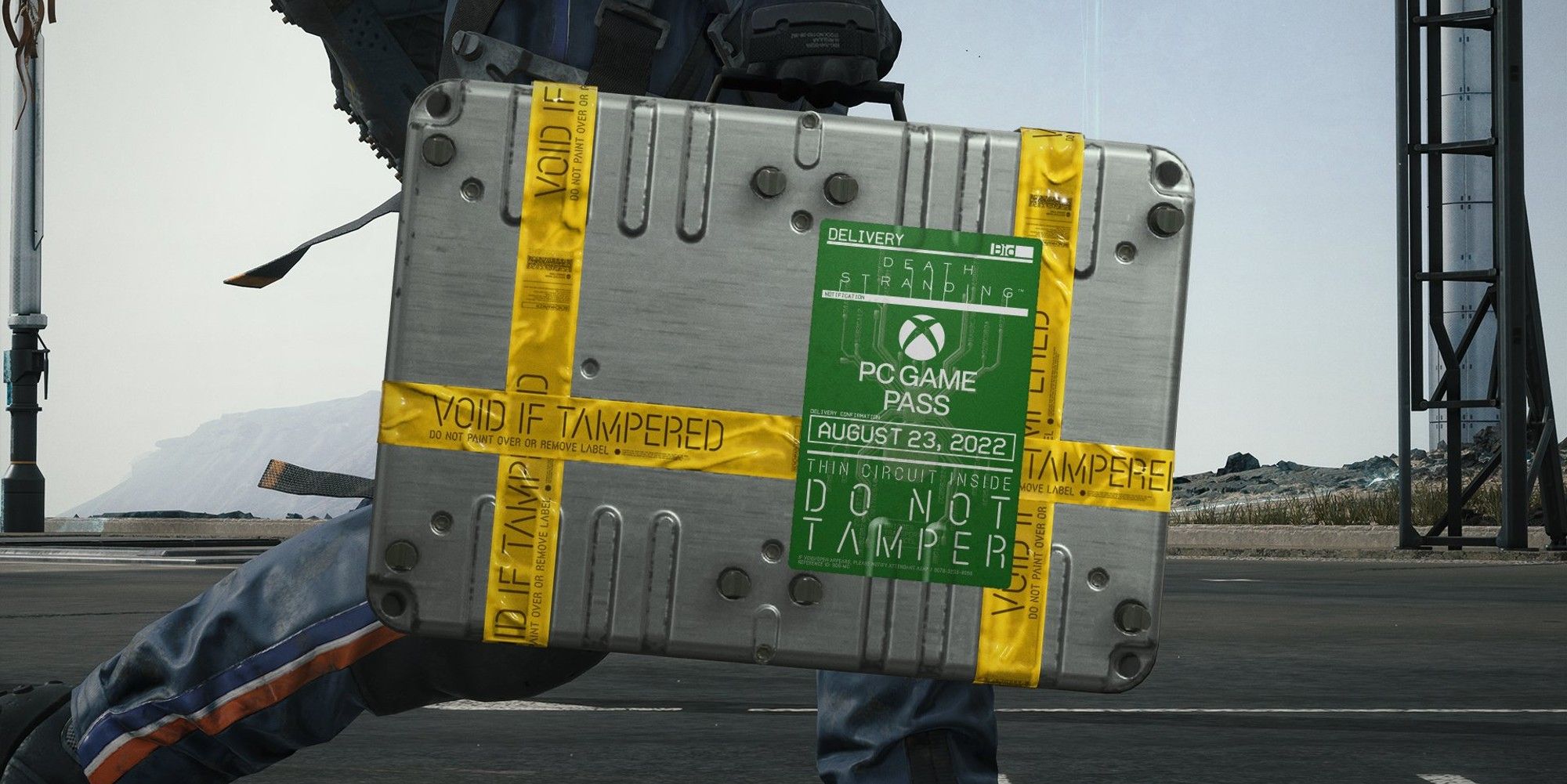 After several days of teases, PC Game Pass has finally spilled the beans and announced that Death Stranding is coming to the service. You won't even have to wait too long to try out one of Kojima's most experimental titles, as Death Stranding will be made available on August 23. The PC version of the game will even let you play in ultra-wide, utilize photo mode for some cheeky candids, and experience several PlayStation crossovers. 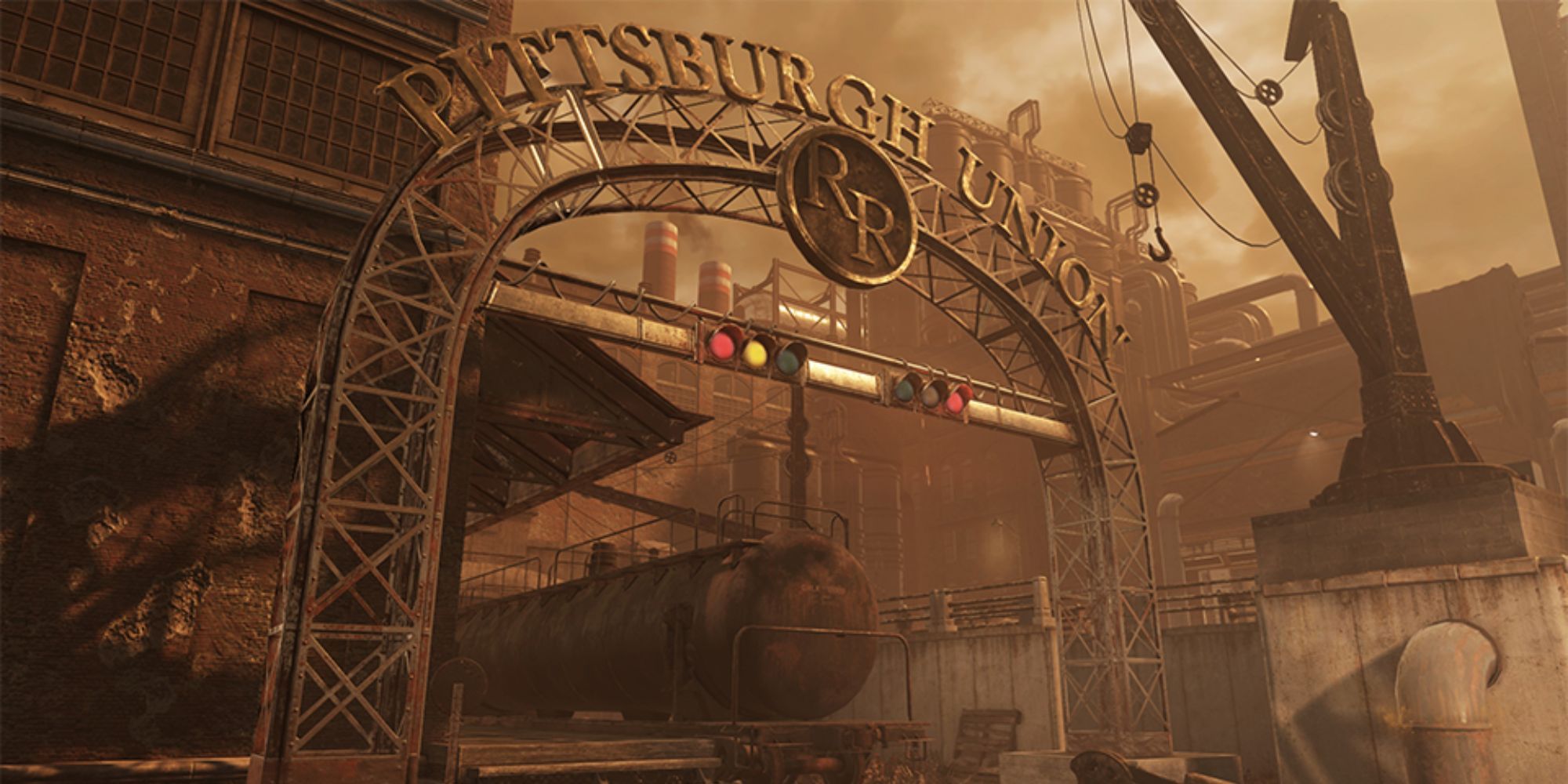 Fallout 76 players will finally be able to leave Appalachia next month, as Bethesda has announced that The Pitt will return on September 13 as a free download for all existing players. However, it wouldn't be a new Fallout 76 expansion without some microtransaction controversy, as some players are irked with Bethesda over a gameplay-altering Fusion Core charger that is only included in the expansion's Recruitment Bundle.