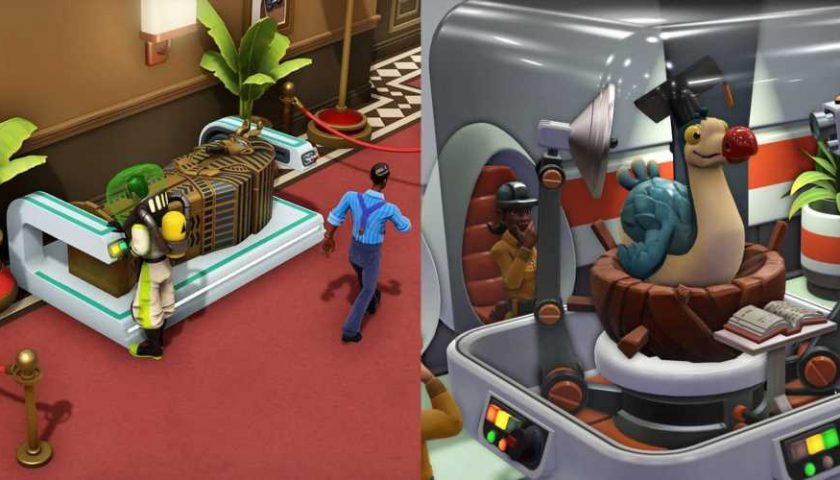 Being an evil genius in Evil Genius 2 requires many things, but one stands out from the rest, and no it's not being evil all the time. The one thing that makes you stand above the evil henchmen is loot. Loot makes you the evil genius you long to be when playing this wonderful strategy-building game.

However, this doesn't mean you need to get hold of every bit of loot you can! It's vital you recognize and keep hold of the top-level loot, instead of holding onto pointless elements that will give you such minimal perks. Instead, check out these game-changing loot items that are well worth your time. 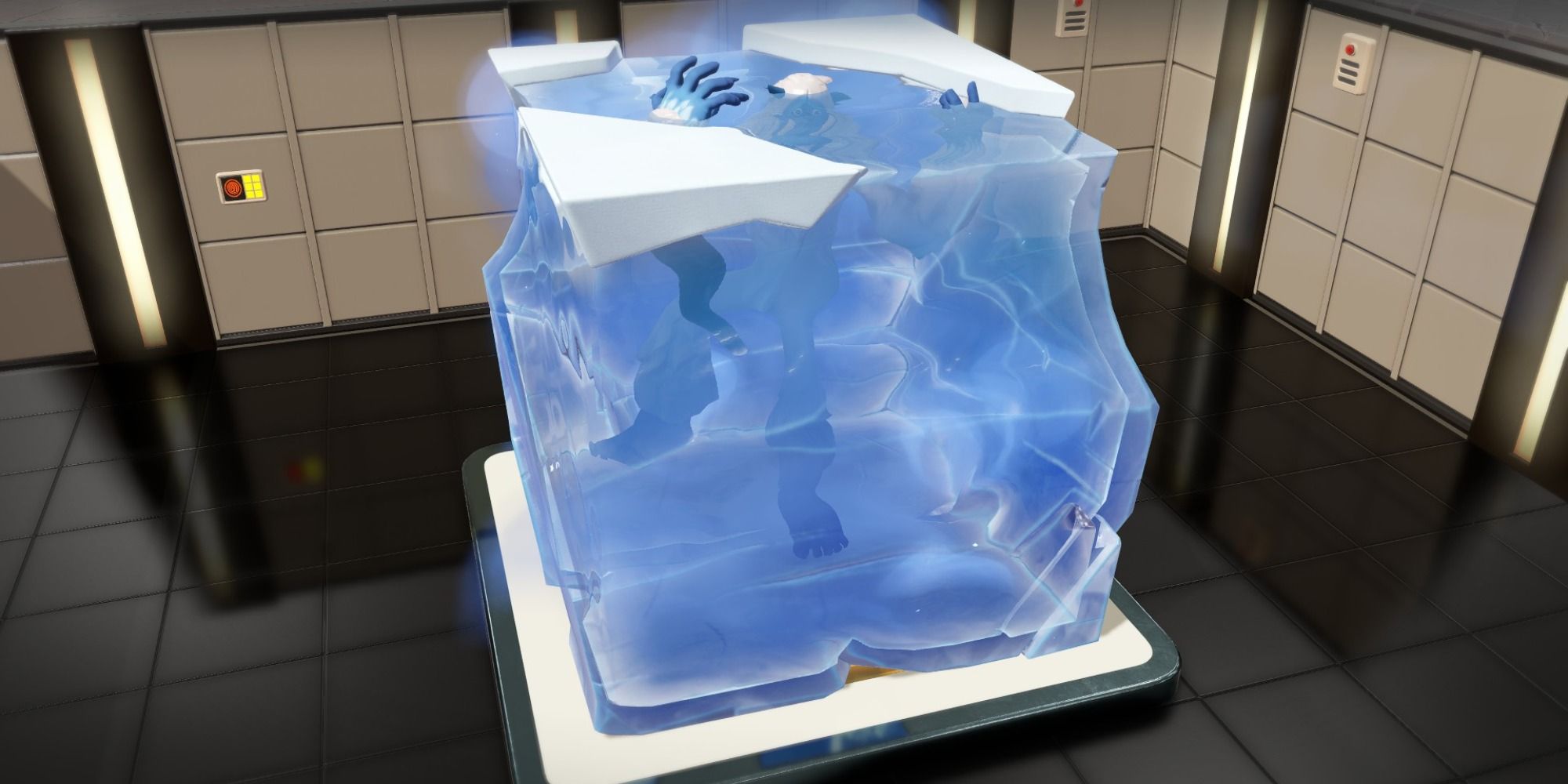 Putting out fires within your lair is a pain. It's incredibly important but really just feels so low down on your list of priorities. That being said, a fire can really ruin your day if left unattended. But how can you be an evil genius if all you have to do is put out puny fires within your lair? This is where the Hubbard Slice comes in.

Essentially, the Hubbard Slice is a huge ice cube that will prevent fires in the area around it. Place this in the destination where you get fires often and you'll never need to worry about them again! It may not seem like a huge powerful item that will help you take over the world, but the Hubbard Slice is unbelievably valuable. 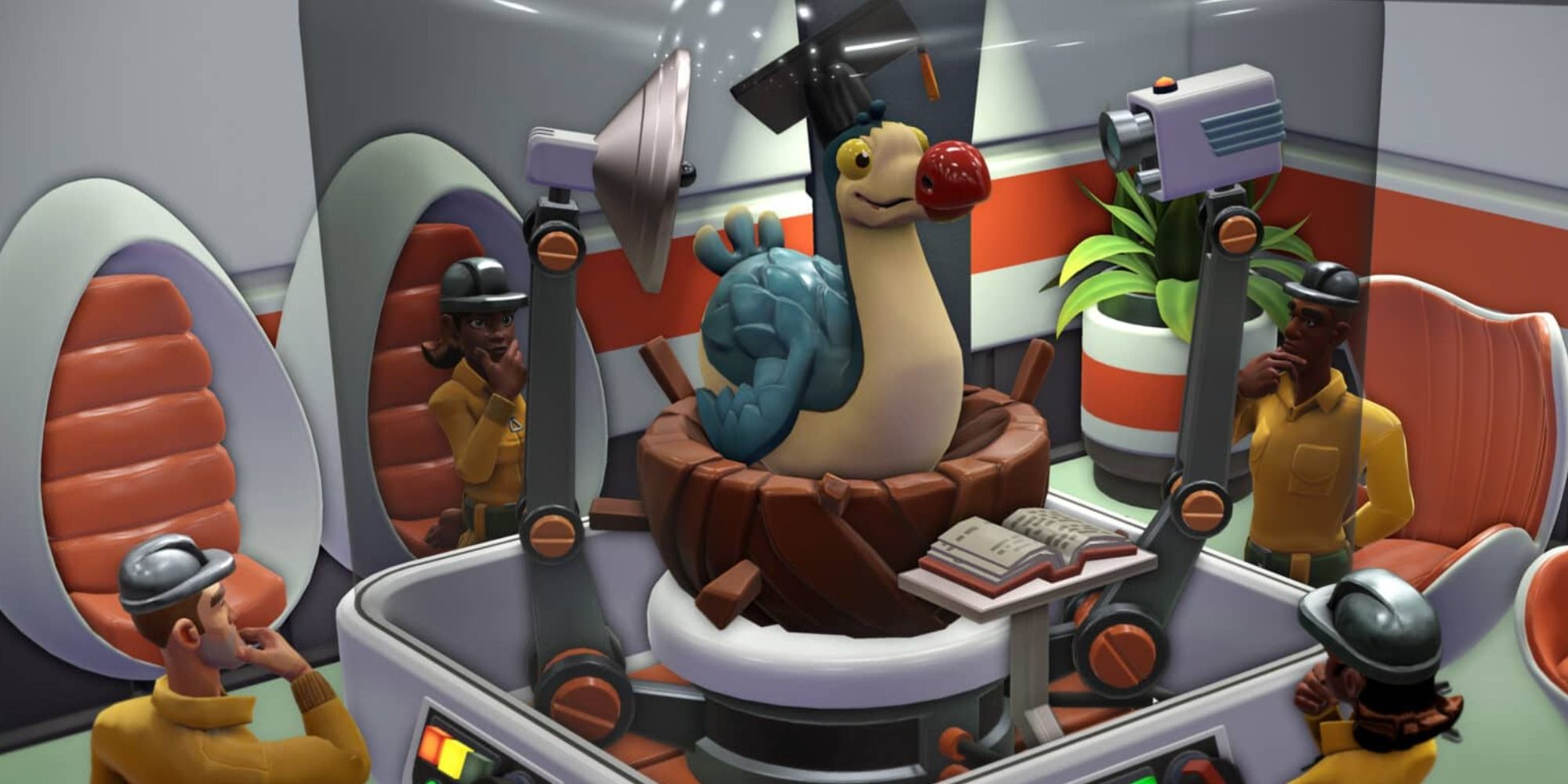 Somehow, someone managed to get hold of an extinct Dodo, stick it on a plinth, and teach it to be essentially a super-brained bird. Then you stole it and now you have incredibly smart scientists around you. Sounds like a pretty useful item.

The Dodo Educator is a perfect congestion reliever for your science rooms and acts as a scientist training tool that only takes up four squares. Not only does it train scientists quicker than a regular science trainer but it doesn't need a teacher and even has an amazing passive ability. Any passing worker who walks within the Dodo Educators proximity will have their smarts replenished, this is unbelievably useful and an item you'll never want to be without. 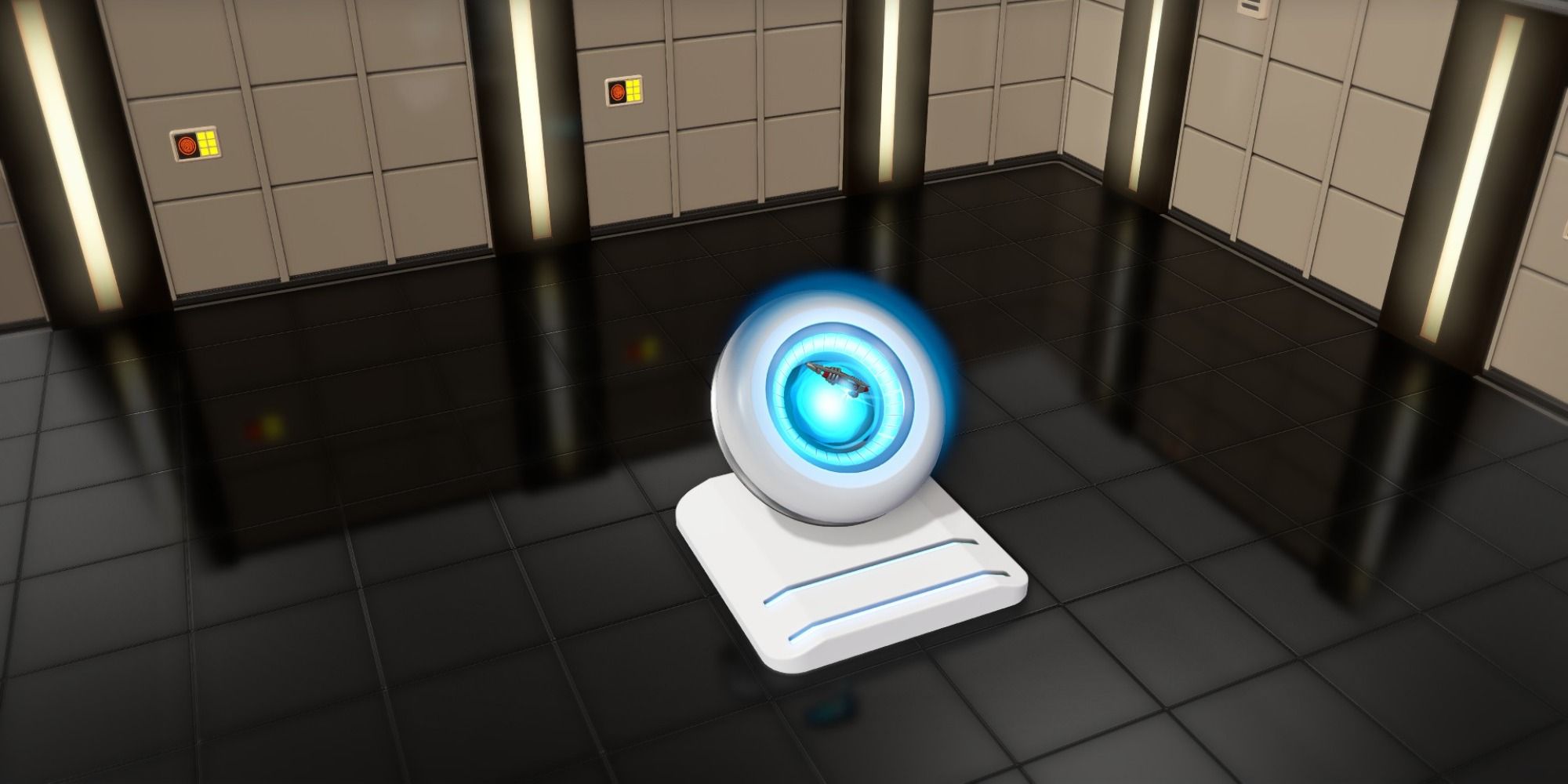 The Ray Gun Dispenser is space-efficient too and dispenses some incredibly powerful weapons that you'll absolutely love. However, it's worth noting that the Ray Gun Dispenser has a limit and can't just give every muscle minion in your lair a powerful weapon. That being said, if one of your minions dies while using a ray gun it'll quickly return back to the dispenser. 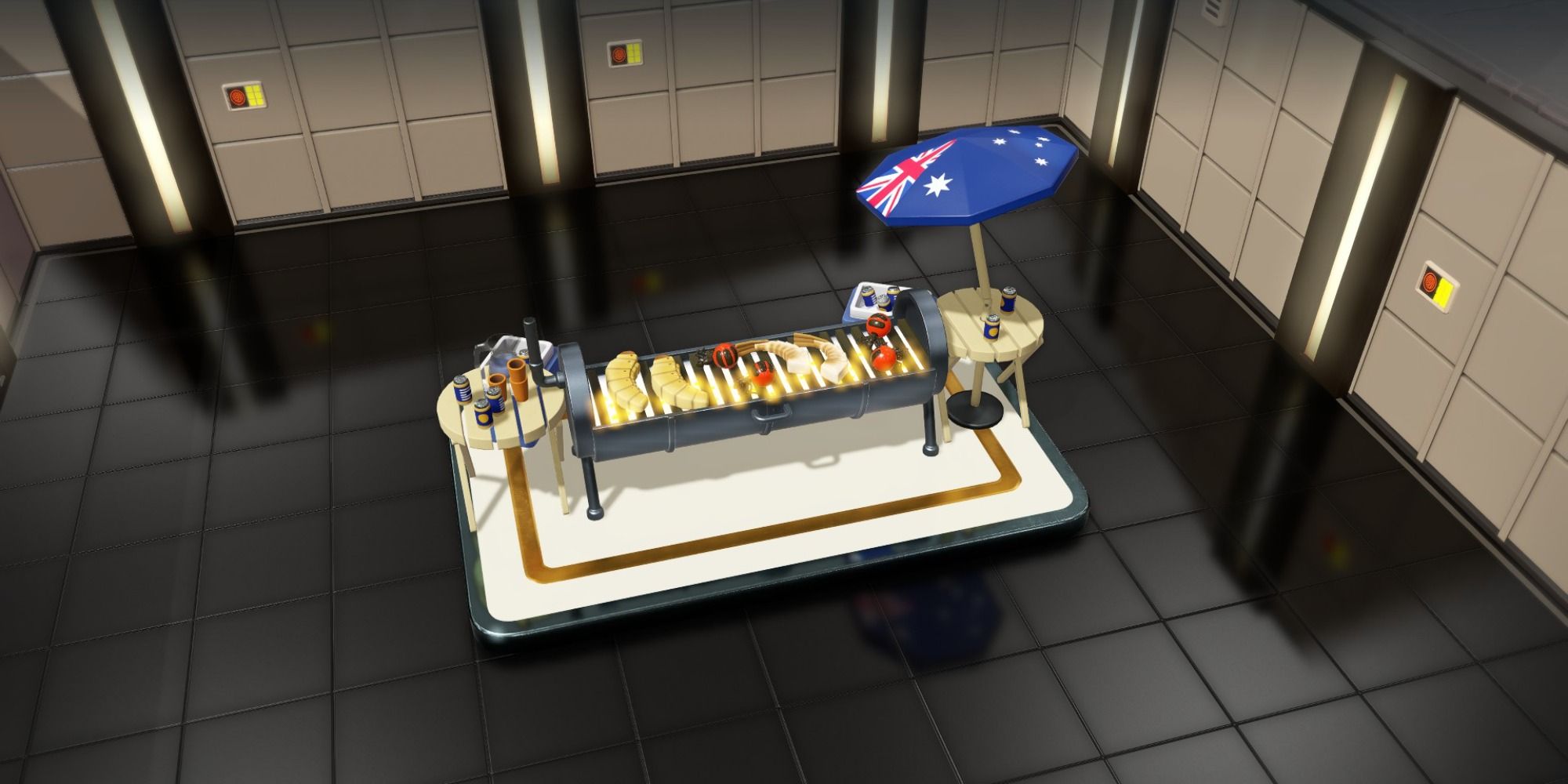 While the Bush Tucker BBQ might not change your game or make you more of an evil genius, it will make sure your minions are fed. After all, no one wants a hungry group of minions. Essentially, this BBQ will produce enough food to fully feed five people without the need for an assigned minion to feed them.

To get this loot you need to have a criminal network in the Southern A.N.V.I.L District and you need to have completed the socialite mission recruitment quest. After this, a loot side story will pop up, allowing you to get this awesome BBQ.

The story of Rumpelstiltskin is all about making gold out of straw. For this loot item, you don't need that straw but thankfully you'll still get that sweet gold, although it's not as speedy as many want it to be.

The way Rumpelstiltskin's Wheel works is, using a poor minion who works on this night and day, you are able to produce a fair amount of gold from nothing. It may be a slow process but what evil genius doesn't want more gold?

Similar to the Dodo Educator, the World's Largest Piggy Bank is a fantastic space saver and a perfect addition to your vault. It also looks absolutely adorable and much better than boring racks.

Ultimately, the World's Largest Piggy Bank grants you an extra 30,000 gold storage and basically means you'll never need to buy any more racks. Not only is this a fantastic positive, but it also unlocks some new missions. Once you've completed these missions you should have acquired around 120,000 gold. 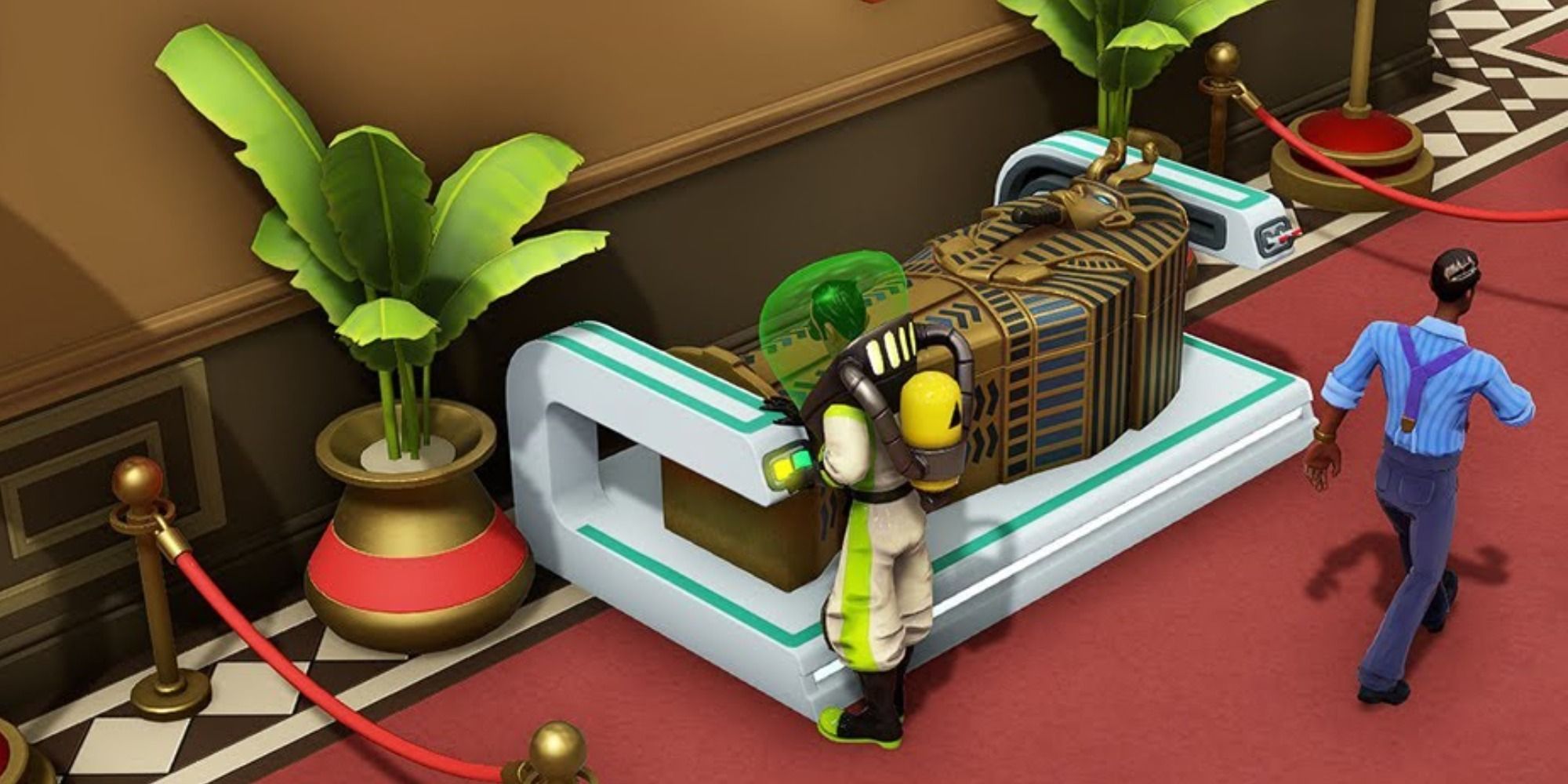 Not only does this loot item look awesome, but it's just an unbelievably powerful item to have when you're just starting out in the game. It can be used by all minions in your lair but does need to be run by a scientist so you'll need to prioritize that before grabbing The Sarcophagus. Nevertheless, once you have it, you'll be so glad it's yours.

At its simplest description, The Sarcophagus increases your minions HP. One minion will enter and after a few minutes will leave with 100 health. This both restores and increases their HP which is the sort of power you only really get to use later on in the game. Stick a few muscle minions inside and your base will be so much better off. 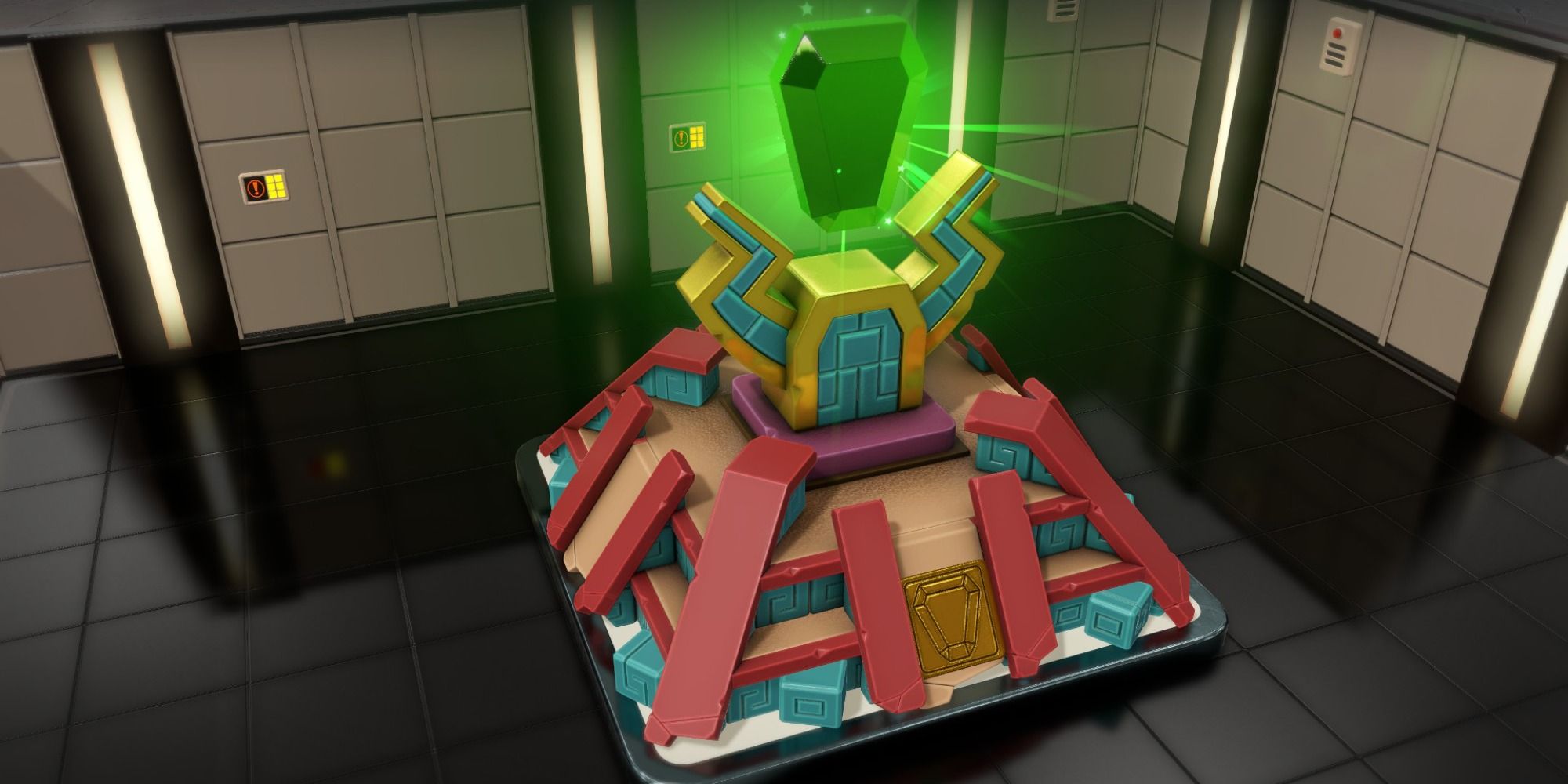 The Colombian Emerald is fantastic for morale and often beats the higher level decorations' power. Its sole purpose is to boost minion morale and is just unbelievably powerful, especially when its radius is this huge.

Minions who enter this radius will gain morale pretty quickly and they don't even have to stay in that area to benefit. If you put this down in the stat room around the EG-TVs and you can watch the morale shoot up quicker than you ever thought possible. 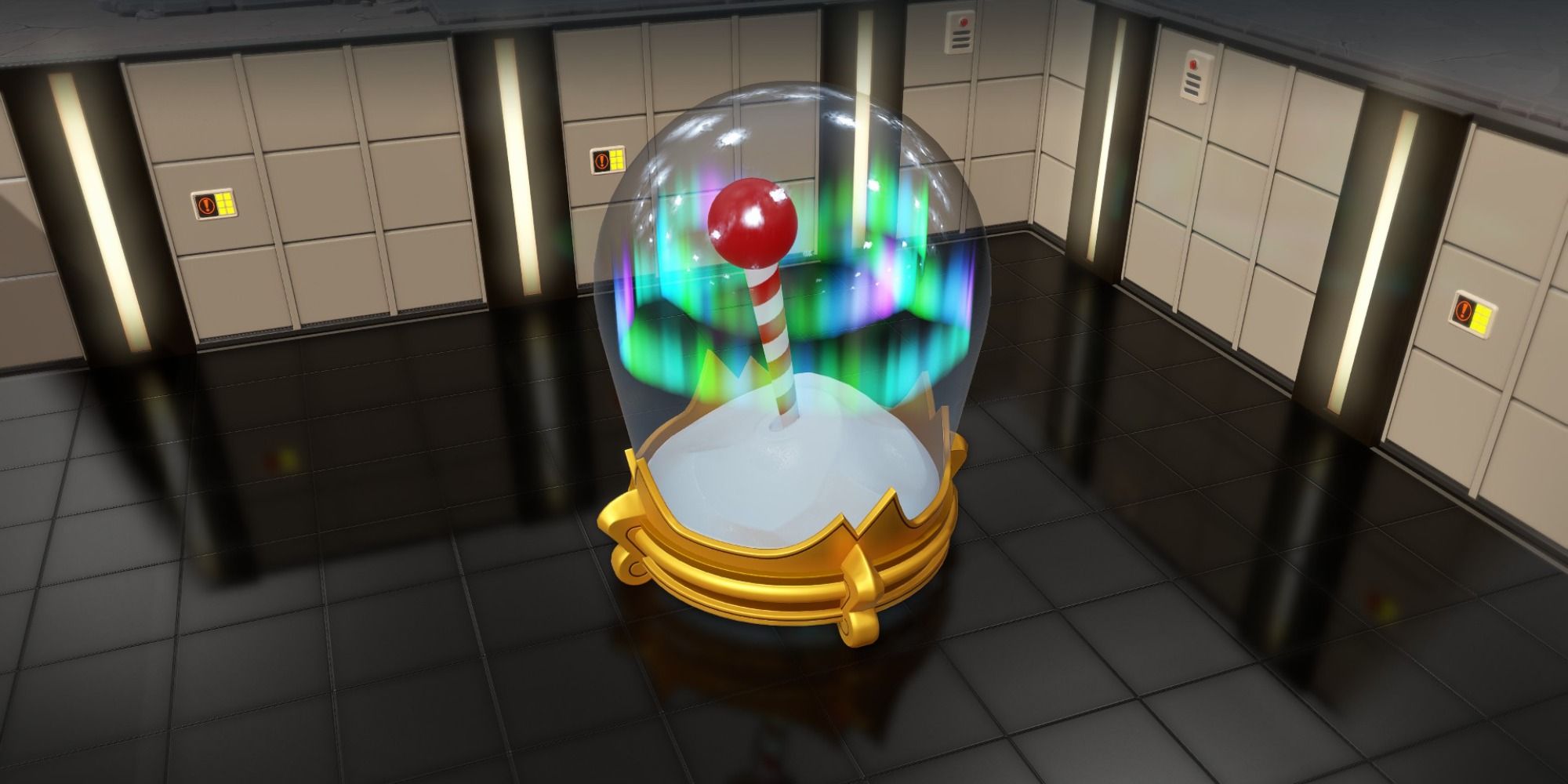 The Aurora Borealis is a wonderful addition to your casino and is one you'll love looking at almost as much as those tourists and agents love staring into its beautiful lights.

This loot item aims to distract agents and tourists in your casino, therefore, damaging their resolve and letting you get away with all your evil deeds. It doesn't need any minions to operate it and doesn't even generate any suspicion either. It also has enough space for a fair few users to take advantage of it at the same time. A win-win really. 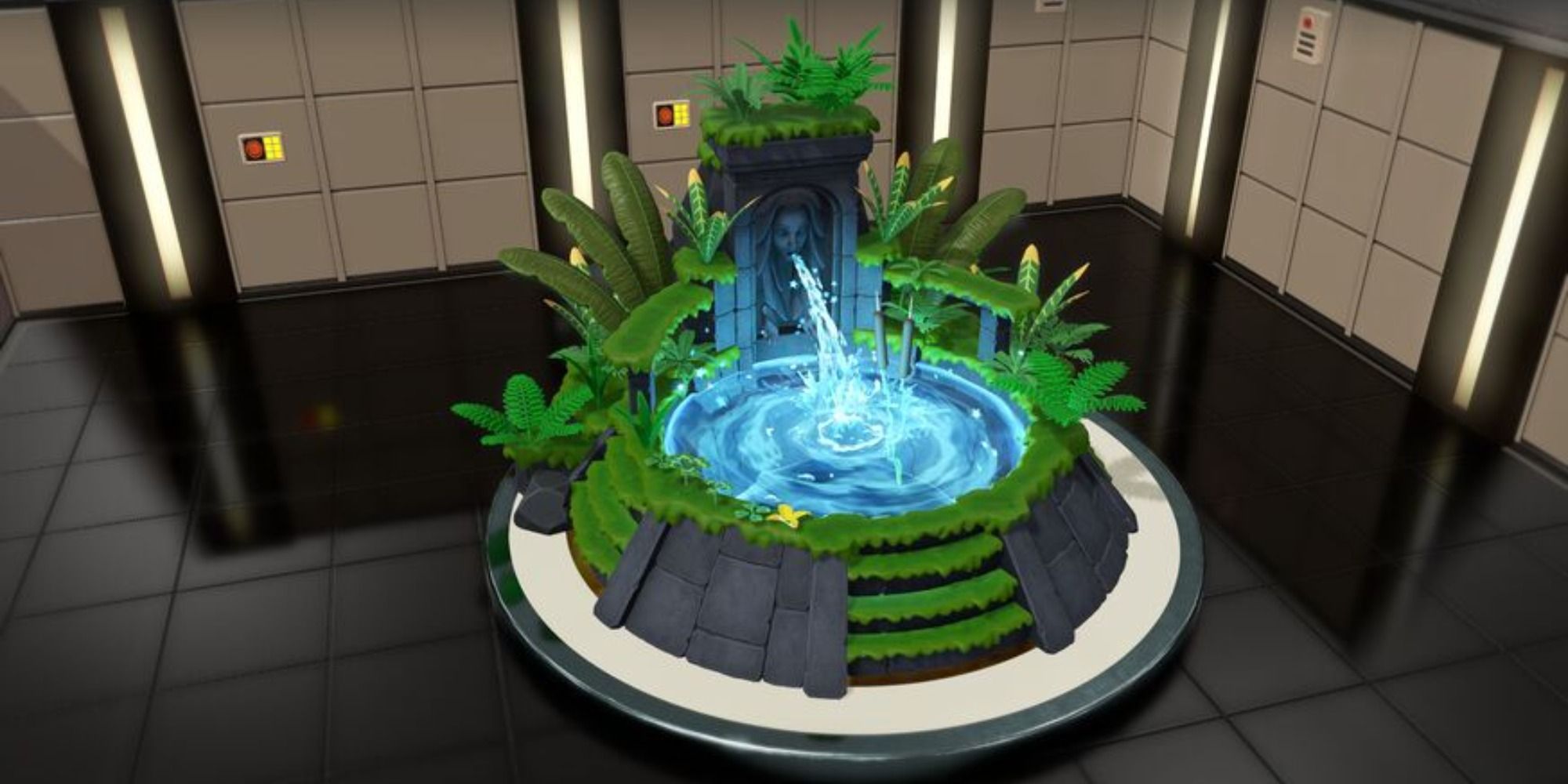 This is another health-increasing loot item so you may want to choose your favorite, or put them both in if that's what you prefer. Nevertheless, this Fountain of Youth requires a criminal network in all SMASH territories so it might be available a little later on in the game.

That being said, this item will increase minions' health to 100 but will make them a little more susceptible to agent disguises. However, their health will continue regenerating after they leave the fountain and does stack with other health upgrades.