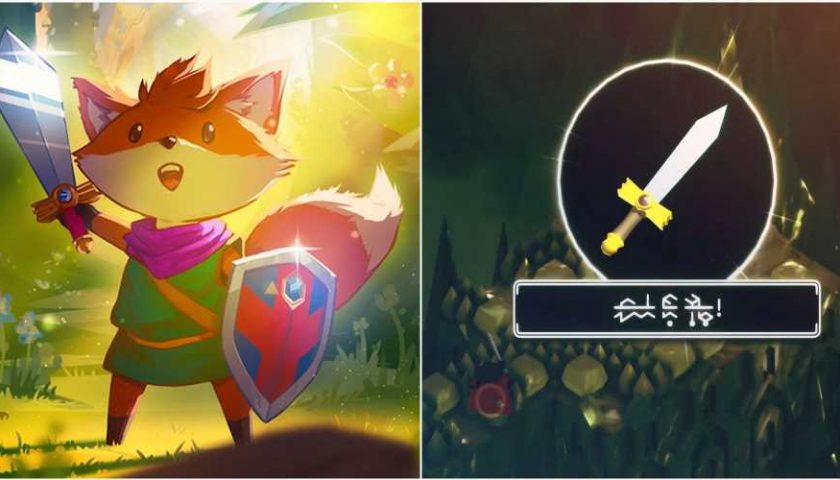 Tunic is a game that wears its influences on its sleeve and it doesn't take more than a passing glance to tell what those influences are. The action-adventure game was developed by Andrew Shouldice, who has openly stated that he'd drawn inspiration from the various games in The Legend of Zelda series. And much like those games, his game thrusts players into a large fantasy world with very little in the way of guidance or direction.

Also like Zelda, you'll need to collect various items in order to progress through the game. Not all items are created equal, though. Here is our ranking of all the items that can be found in the game. 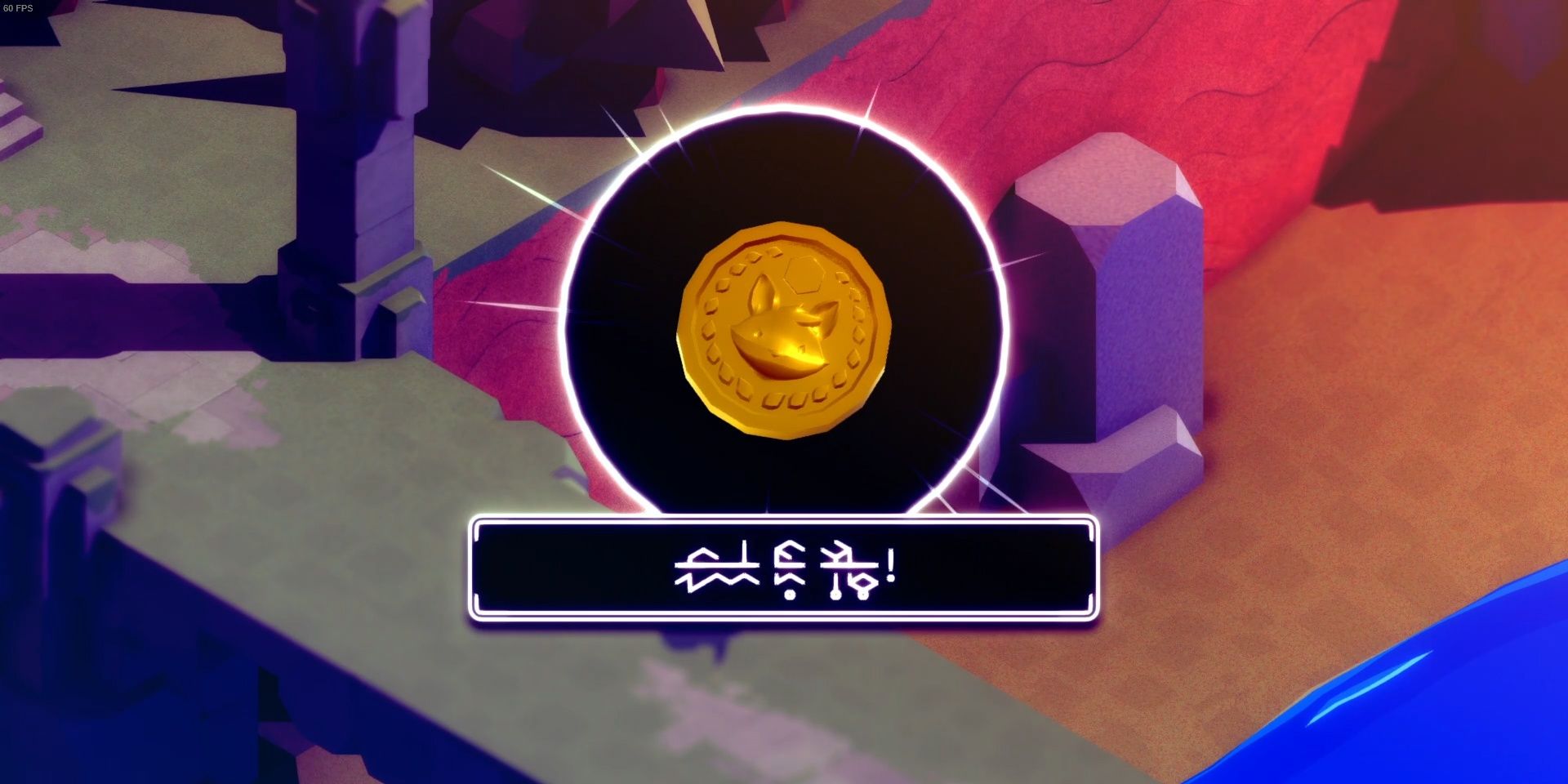 Golden Coins are used to upgrade the number of available card slots you have for perks in Tunic. To use one, just visit any of the wishing wells that can be found around the game world. With the coin equipped, just stand next to the well and Press A to toss it in. 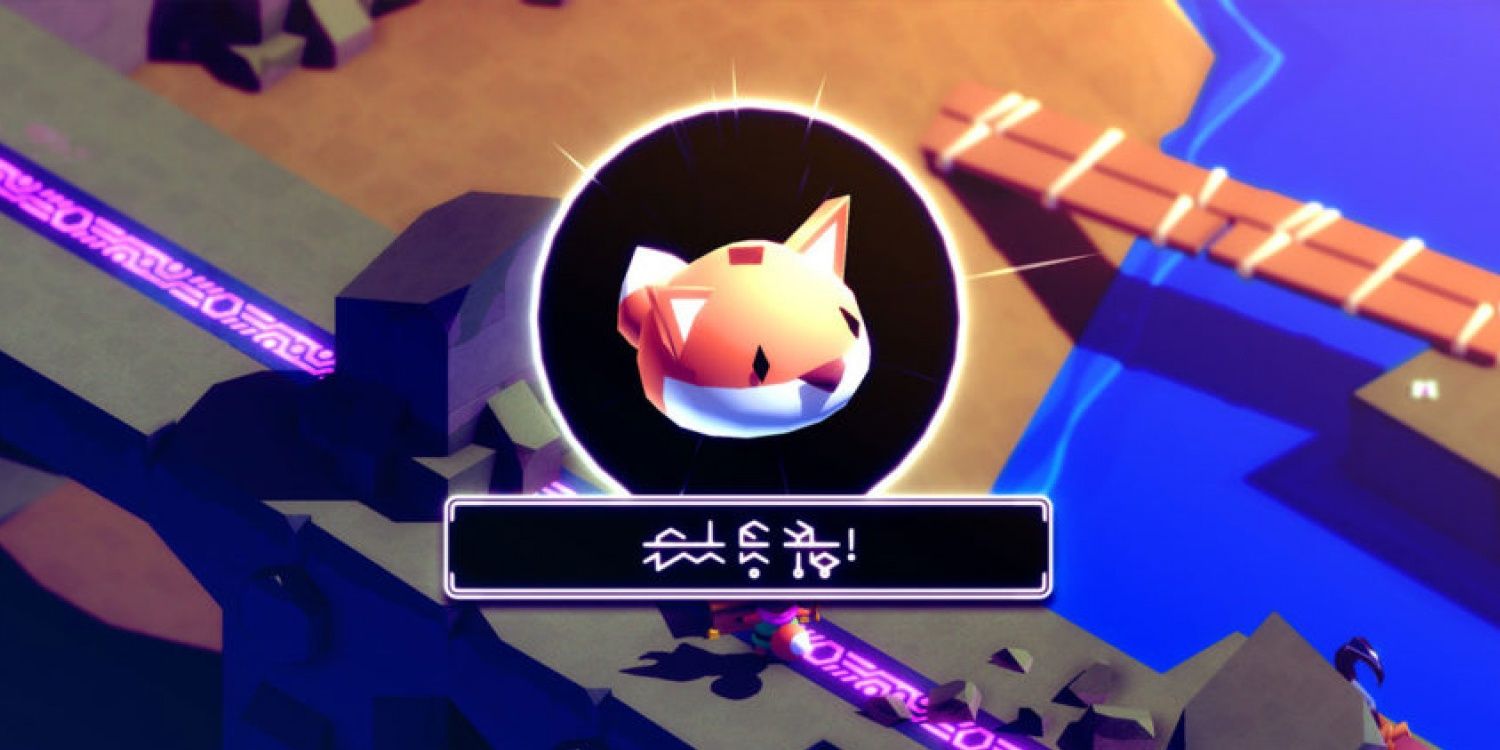 This fox-shaped piggy bank rewards the player with some money when used. It can be held until when needed though since players lose some of their money every time they fall in battle. 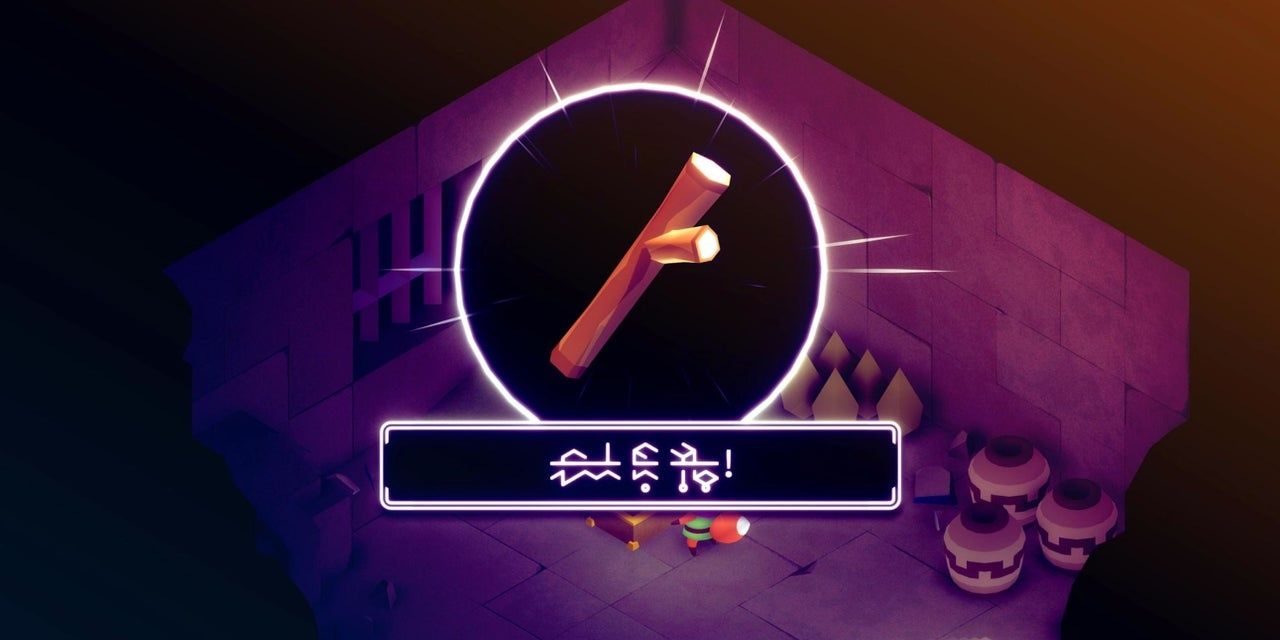 This is the first weapon obtained in the game. It deals comparatively little damage but proves instrumental in getting through Tunic's beginning portions, at least until you get your hands on one of the stronger weapons. 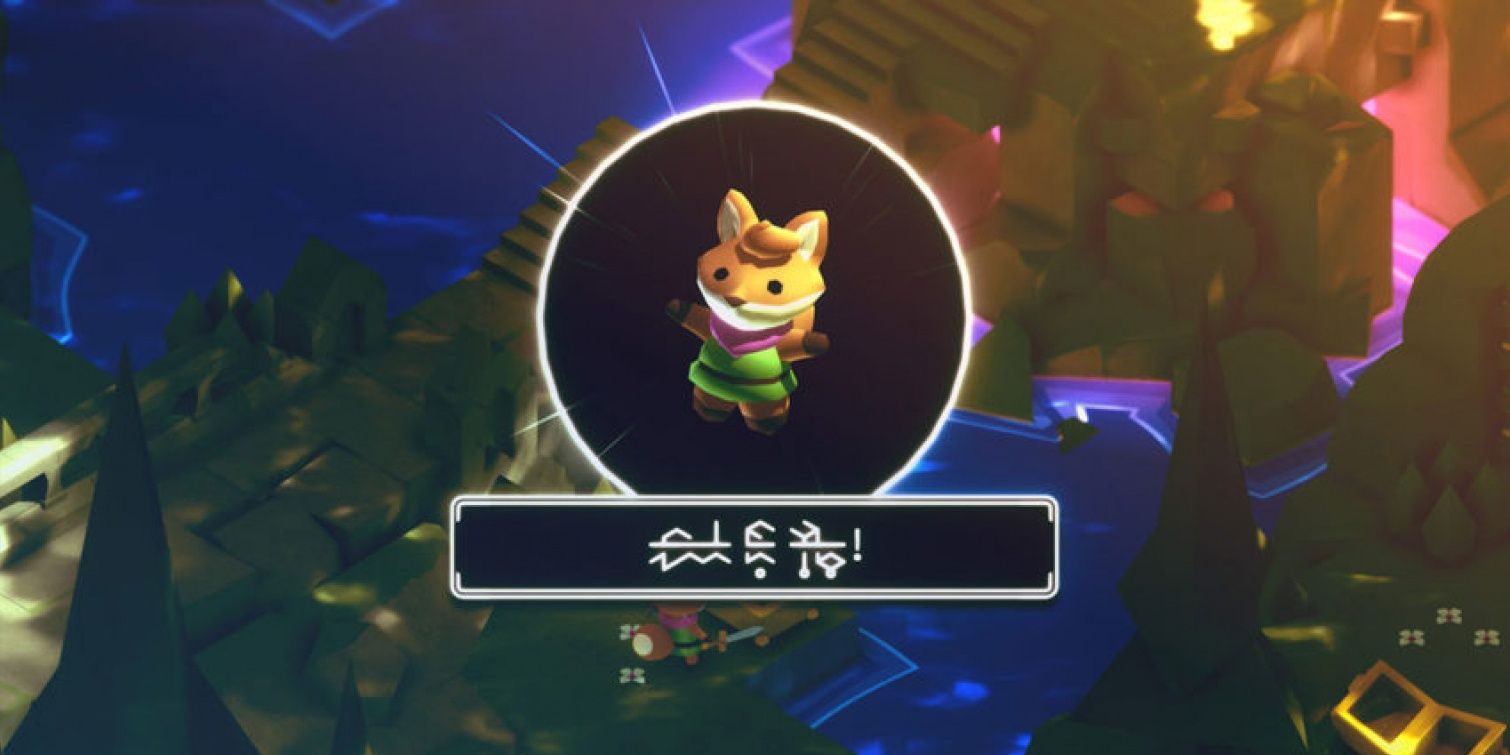 Another fox-shaped item that can be used to distract enemies. Use it around strong enemies to clear a path should you wish to avoid an encounter, or on some enemies within a group to distract them long enough for you to more easily pick them off one by one. 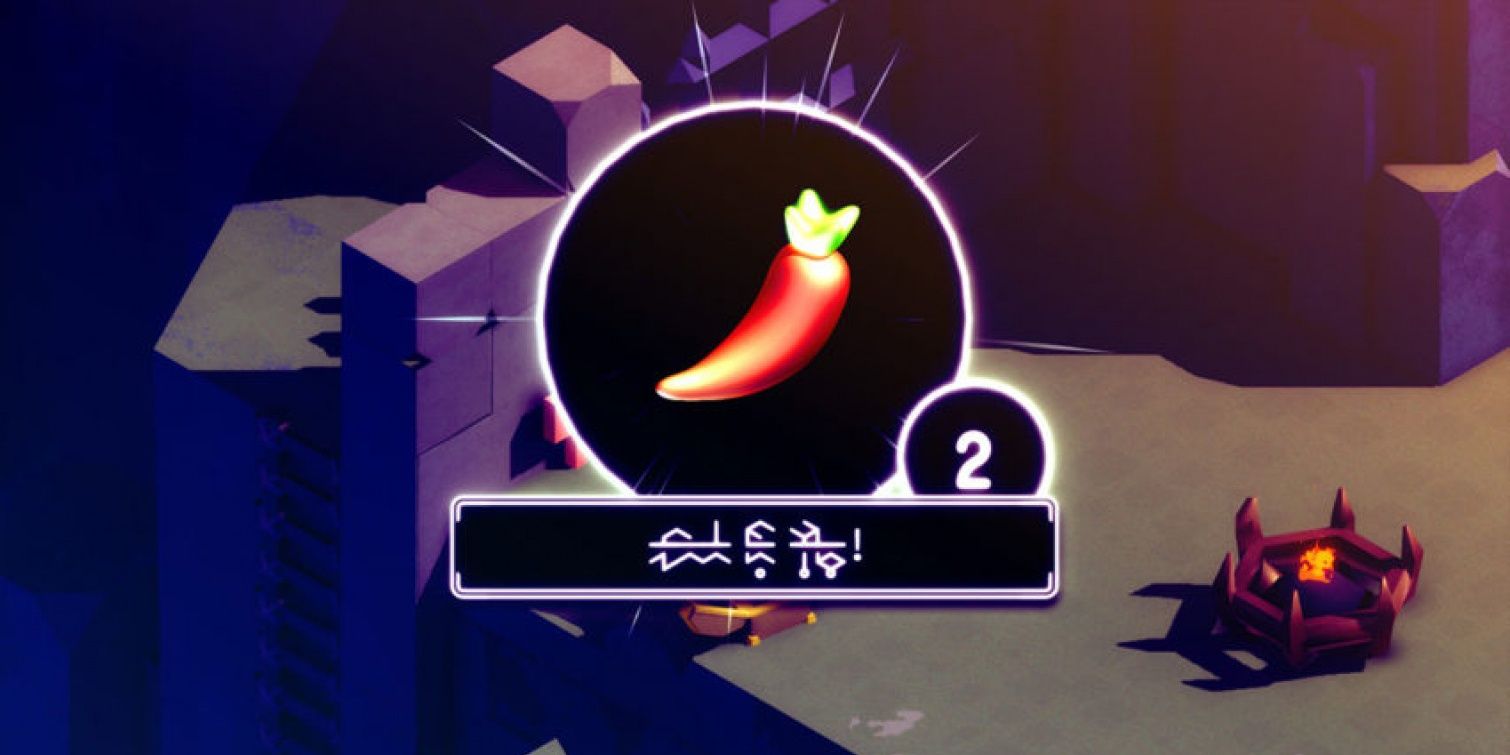 Both can prove particularly useful when used right before or during a tough enemy encounter like a boss fight, so it is worth making sure you have a few handy beforehand. 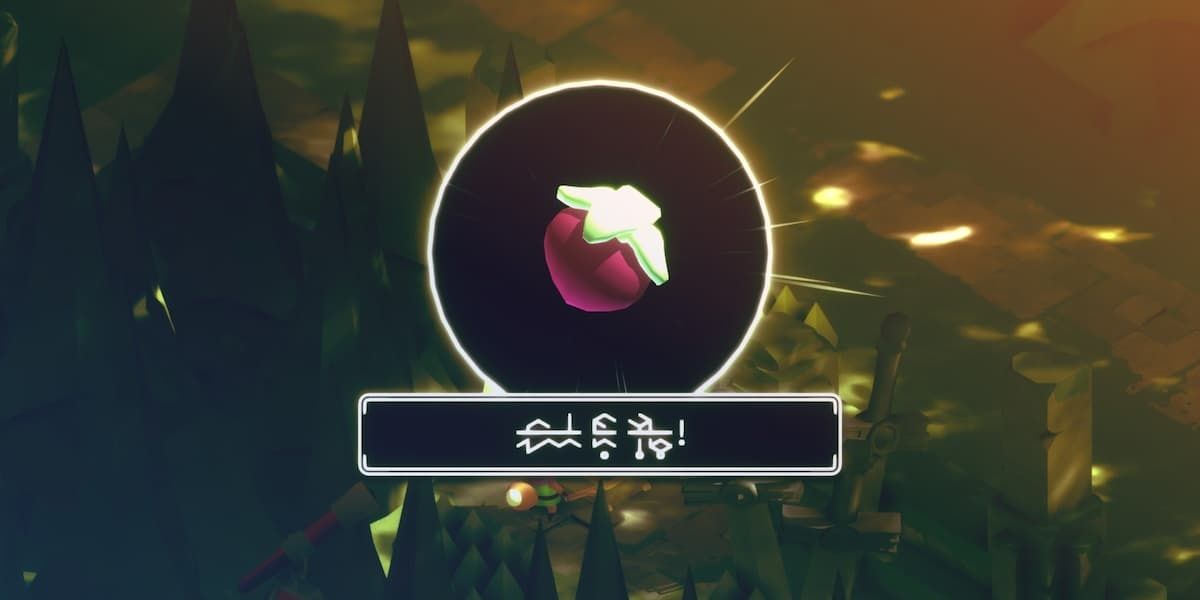 Fruits are consumables the player can use to restore either their health or magic meter. There are two variants found in the game: the red fruit restores lost health, while the blue one replenishes the magic meter. 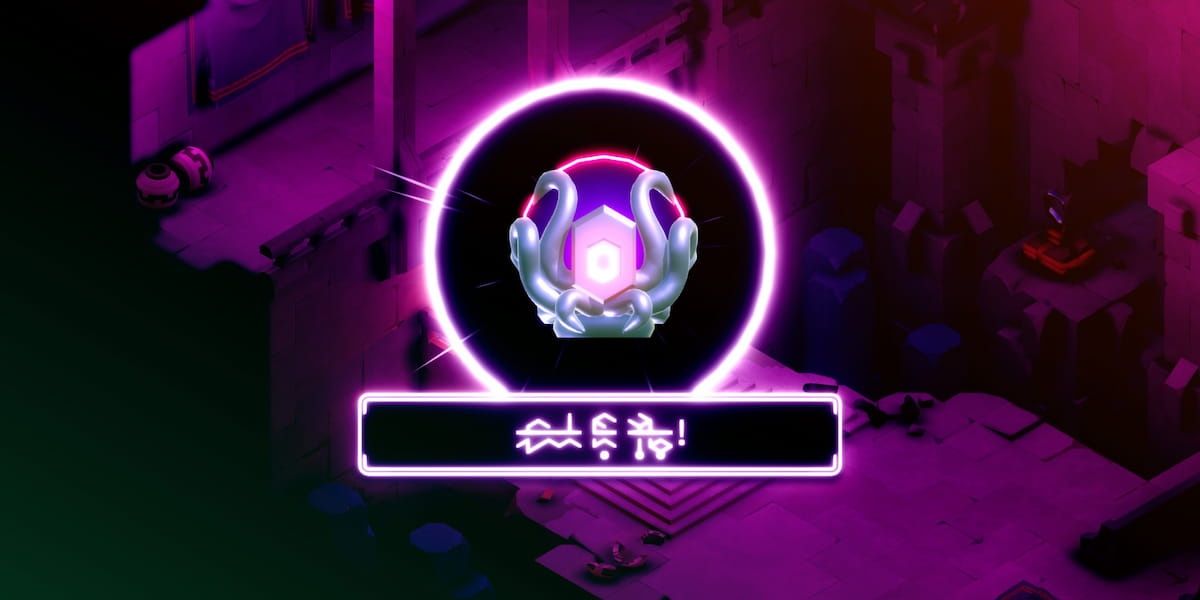 For all intents and purposes, the magic orb is Tunic's take on the grapple hook. The item allows players to zip from one area to another. It can also be used to temporarily stun enemies, similar to the Hookshot in The Legend of Zelda games, but doing so would also drain your magic meter. 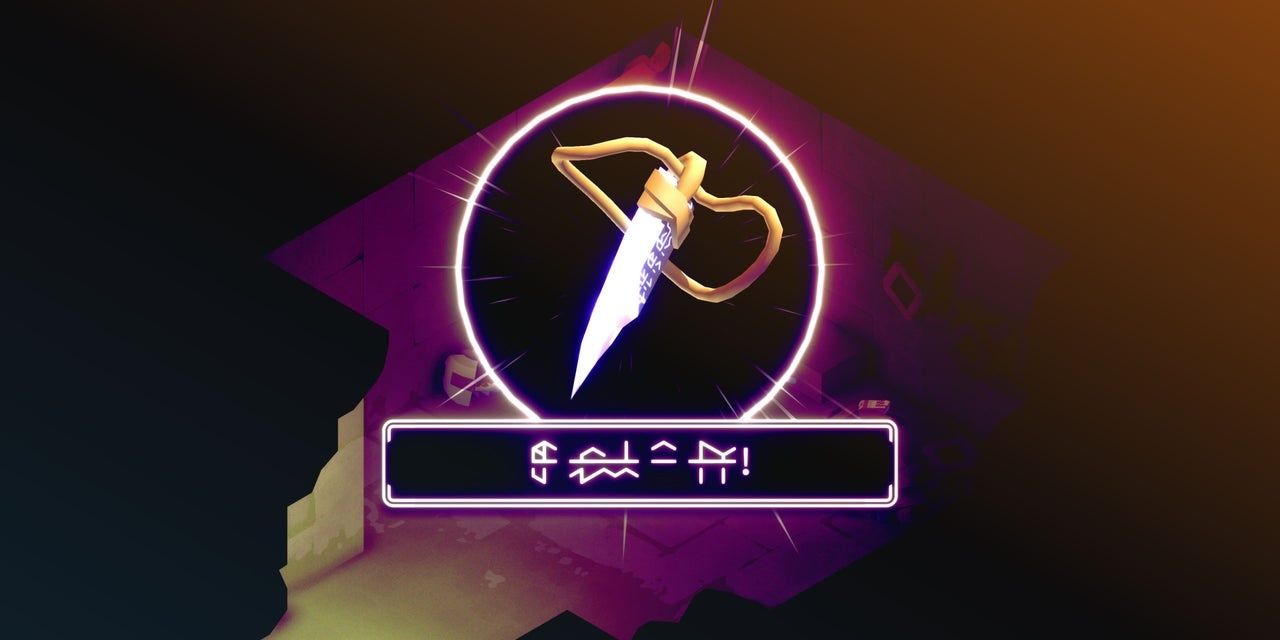 This magic-based weapon allows you to freeze your enemies in place by shooting out a short-range projectile. Each use drains your magic meter and you'll typically have a total of three uses before it is completely depleted. 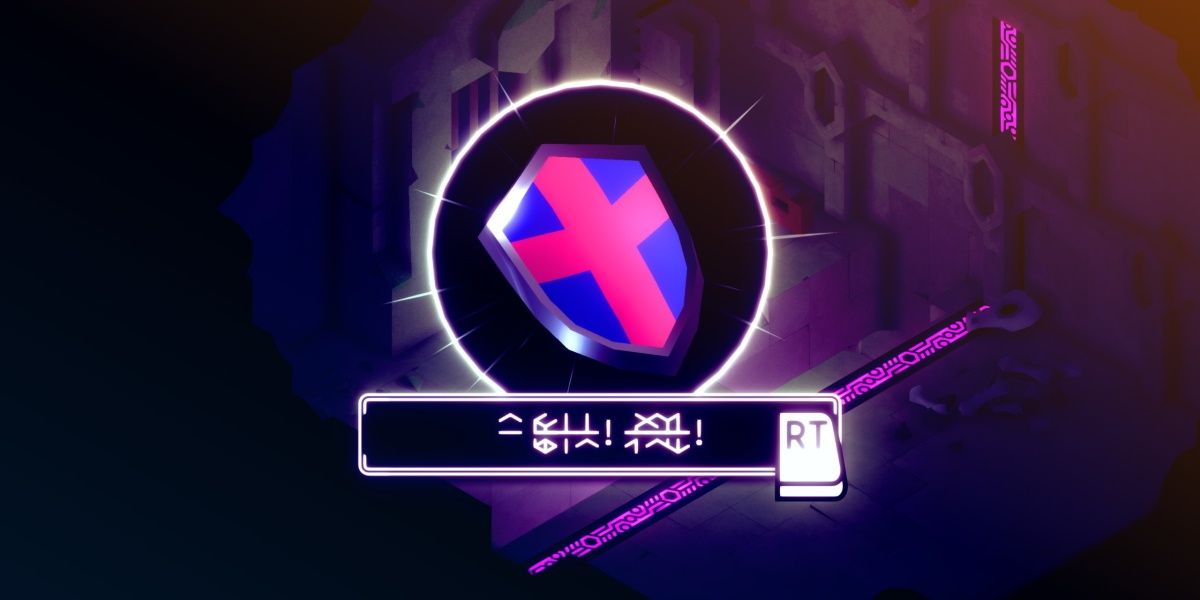 The enemies you encounter in Tunic can be quite tough and sometimes you have to fall back on evasive maneuvers like the dodge roll to make any kind of headway against them. Once you acquire the shield though, you'll be able to take most of them head-on, using it to deflect their attacks and create openings to strike back with one of your own. 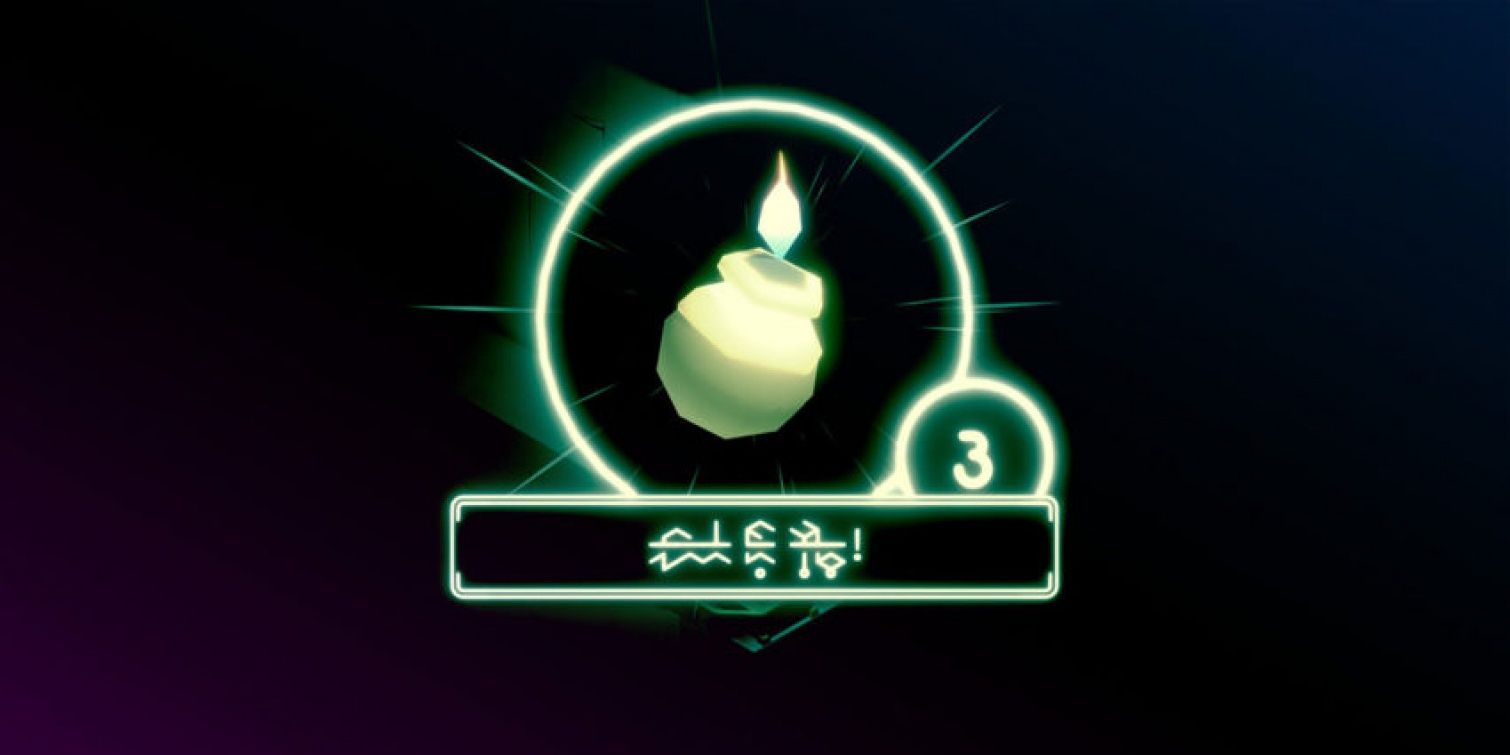 There are three types of bombs found in Tunic: the fire bomb detonates after a few seconds and deals fire damage to any enemies within its blast radius for a brief period of time; the firecracker on the other hand deals all its damage in a single, more powerful blast that can also be used to break down weak walls; and the ice bomb momentarily freezes any enemies caught within its area of effect. 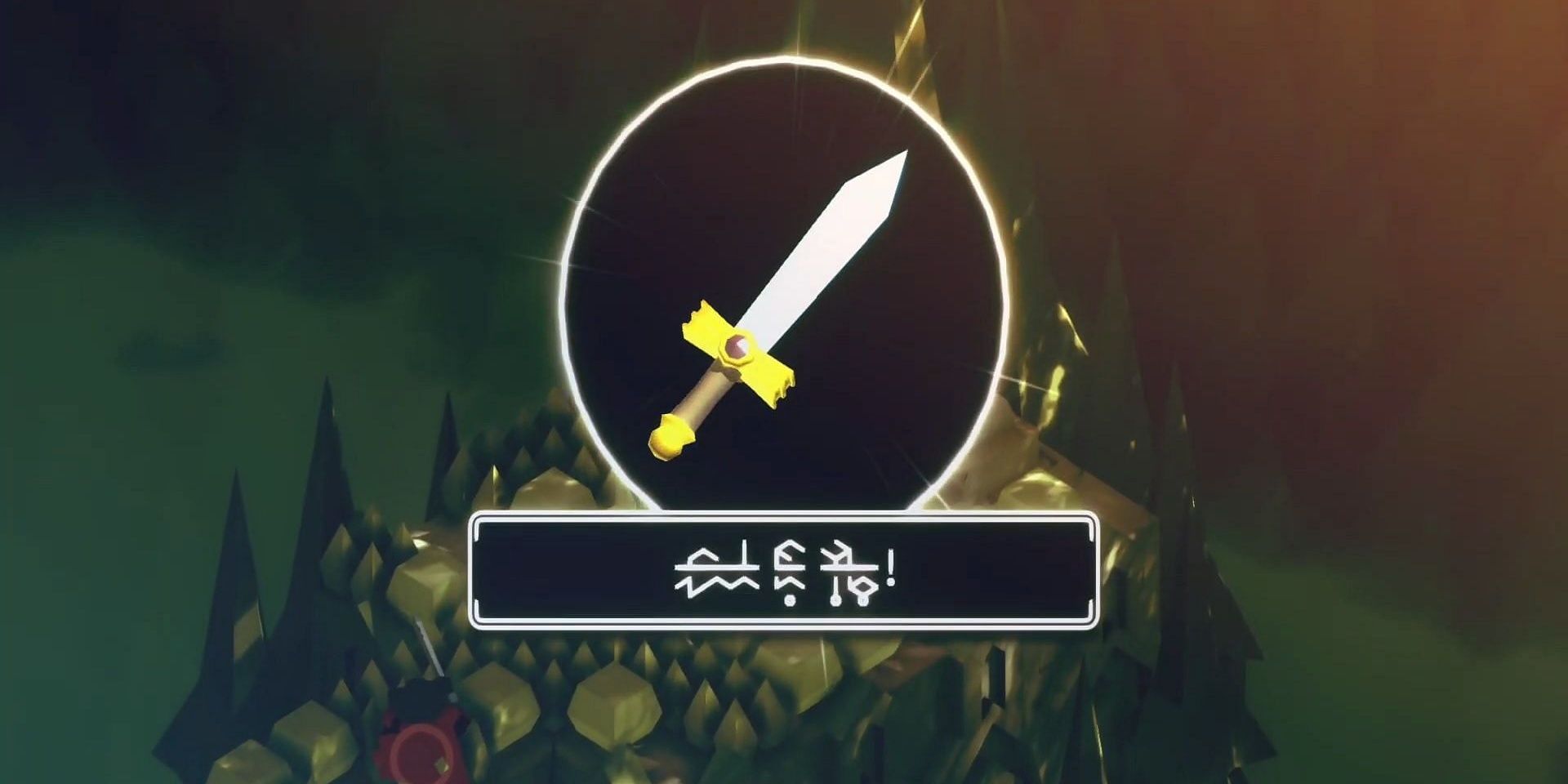 Tunic wouldn't be that much of a homage to The Legend of Zelda without a sword. And while it might not have its equivalent of the iconic Master Sword, it still has a trusty blade of its own, which can be found in the East Forest at the first Hero's Grave.

The sword not only allows you to take on tougher enemies, it can also be used to cut through bushes like its Legend of Zelda counterpart. This is a projectile-based weapon that lets players perform ranged attacks on enemies. As its name suggests, each use is tied to your magic meter. And while it might not inflict as much damage as the sword or some of the other weapons found in the game, it still offers a useful alternative for those players that like to mix things up. 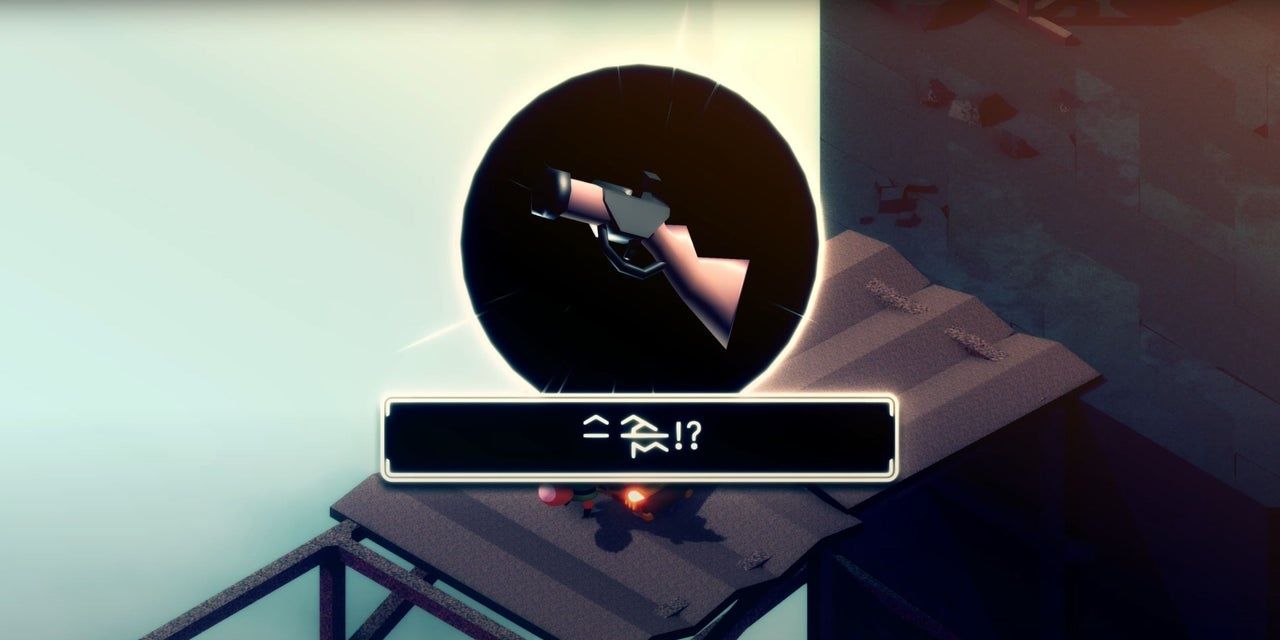 Tunic takes place in a dreamlike fantasy world, so it is somewhat surprising that its most powerful item just so happens to be a shotgun. But all anachronisms aside, this particular weapon proves handy in dealing with the toughest enemies. Like other projectile-based weapons in the game, it uses your magic meter, so you'll need to make every one of those shotgun blasts count.