Every year our list of favorite video game experiences is filled more and more with various indie titles. E3 2019 is a great showcase for some of the many indie titles coming out this year and beyond, and these are some of titles that have caught our eye during the convention.

Be sure to come back to this list, as we’ll be updating it throughout the convention. 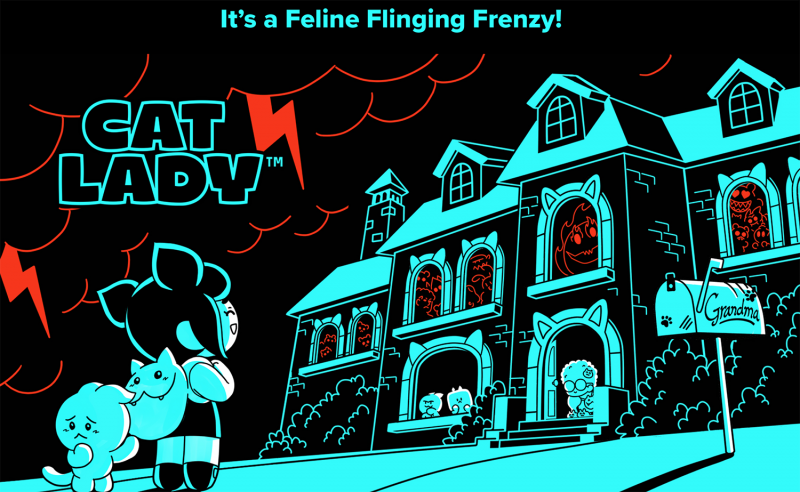 The makers of The World Next Door have turned their eyes on something more cutesy and diabolically delightful. Cat Lady follows the adventures of one young girl in a haunted house as she and her army of cats fend off a legion of ghosts. Inspired by The Binding of Issac, the tough as nails roguelike gameplay loop proves that this adventure has more going for it than some lovely visuals and a killer soundtrack. 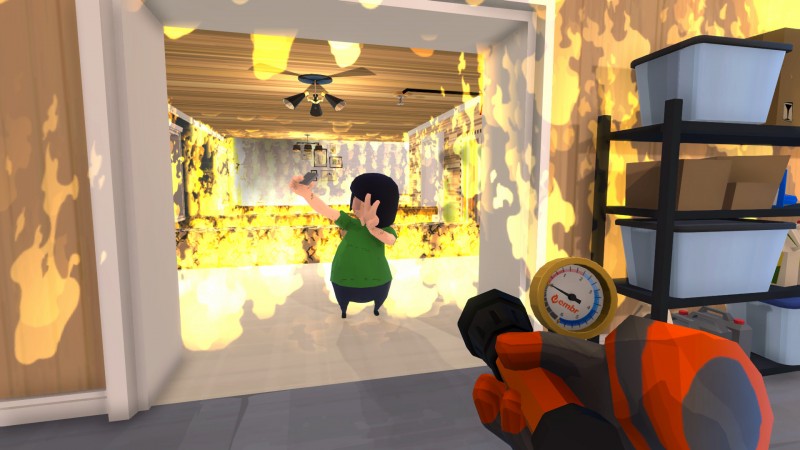 Embr imagines a world where Firefighters have been Uberized, with civilians able to call upon you to come rescue them and then leave mediocre reviews complaining about it was fine you saved their lives but a real firefighter would have saved the house. Modern dark humor collides with funny mechanics, as you storm into houses, breaking windows, chopping down doors, and fighting fires to rescue ungrateful victims screaming their heads off or trapped on the toilet.

For anyone who loves the biting and fantastical humor of Douglas Adams or Terry Pratchett, Embr is worth checking out. 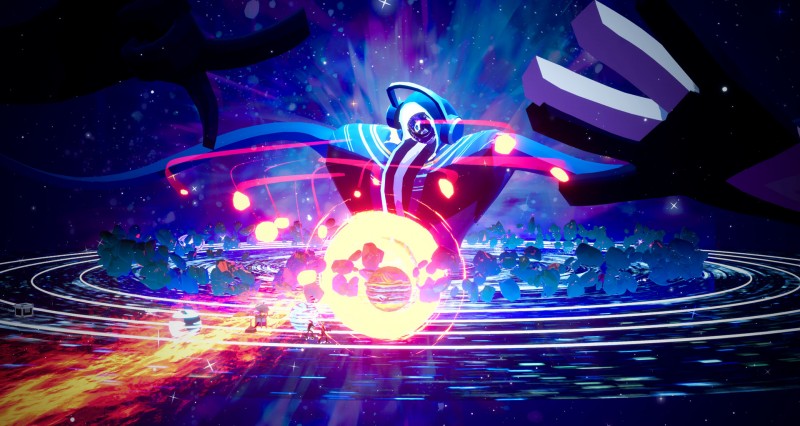 Not every music-focused game is about hitting notes that come flying at you. No Straight Roads is a stylish action/adventure game is from new studio Metronomik, but it revolves around the power of music. The gameplay and soundtrack taps into the innate sense of rhythm everyone has; the music might serve as a cue for when to dodge an attack, or even as a storytelling device to indicate when a boss might be especially weak or powerful. We saw an impressive fight against a DJ that escalated from a small club to a cosmic battleground, with the two heroes (the game can be played co-op) dodging planets and firing notes – all while the cool and dynamic soundtrack kept the action alive. 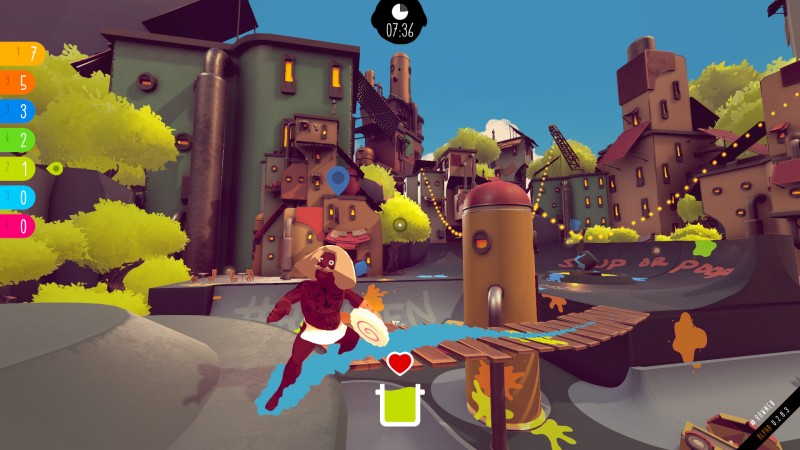 Described by its developers as “Tony Hawk meets Splatoon,” this hilarious and colorful take on deathmatch, throws several apron-wearing, scantily clad dudes in an arena and demands that they duke it out by hurling great globs of soup at one another. The action is chaotic, with items like fish you can slap your foes with to KO them instantly and hot sauce to strengthen your attacks, making Rawmen live up to the surreal quality its punny name inspires.

Its developer says that the company is currently seeking funding for the game and might turn to crowdfunding in the future, so if the game’s colorful visuals or goofy concept entice you, be sure to keep a lookout on the game’s web page here. 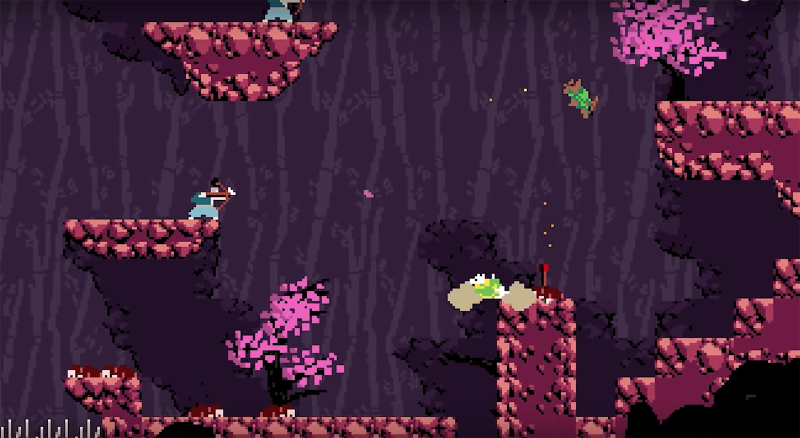 The first Samurai Gun thrilled multiplayer enthusiasts with its fast-paced Towerfall-like action, with every player dying in one of a katana or bullet. The second game looks to expand upon the virtues of the first with better art, more maps, and a single-player mode. We played the versus mode at E3 and came away impressed by how satisfying it was to dash through swings of the katana to land your own fatal blow with your gun and your sword. 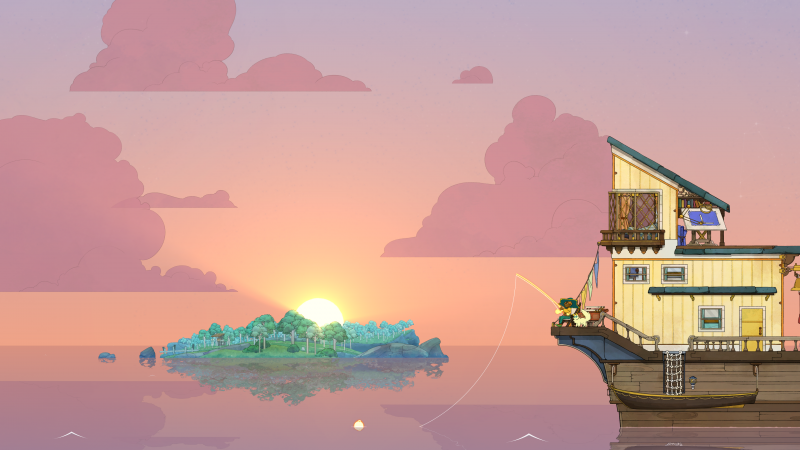 The concept of shepherding the dead to their final destination may seem morbid, but the souls in Spiritfarer from Thunder Lotus (Sundered) pass their legacy onto you via their stories, making their final passage peaceful and joyful. The physical act of transporting them involves adding sections to your boat, which also lets you fish, grow food, and other activities as you traverse the map. Stella and her cat Daffodil (the game features two-player local co-op) travel to foreign lands, meeting new spirits, listening to their tales, and completing their transfer to the next world by helping with them via quests. 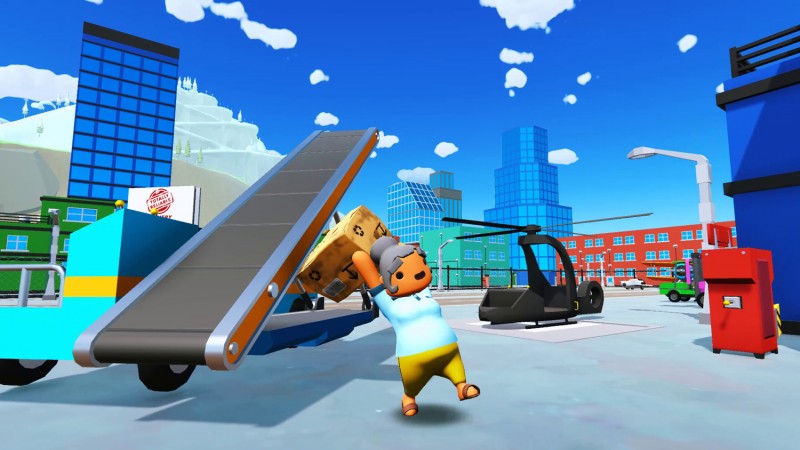 Hilarious physics and co-op mayhem combine in Totally Reliable Delivery Service, which has you and your friends teaming up to get various packages from one place to another. The controls are deliberately at the outer edges of precision, which leads to unpredictable situations and amusing outcomes as you try to keep your grip on your cargo. In order to make your deliveries quickly – and with minimal damage – you work together to operate vehicles (like carts and rockets), but it seems like even the best-constructed strategies are always on the verge of devolving into chaos. 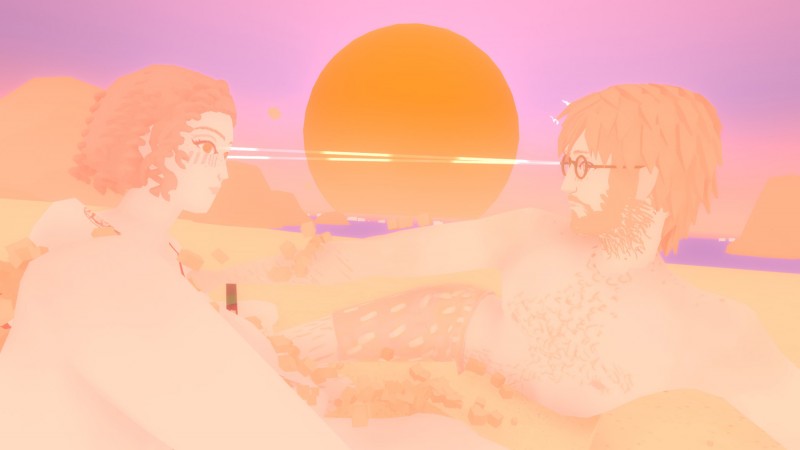 We Met In May

We Met In May tells the story of a developing relationship through a series of short vignettes that capture the romance, humor, and occasional embarrassment of being in love. This personal project comes from developers Nina Freeman (whose previous work includes Tacoma and Cibele), Jake Jefferies, and Ryan Yoshikami. The vignettes are inspired by moments in Freeman and Jefferies’ real-life relationship, like a day at the beach where you play around in the sand and dump out Sun Chips, or the awkwardness of a messy apartment when you show someone your apartment for the first time. Though the characters and locations are very specific, the sentiments being expressed feel surprisingly universal and relatable.