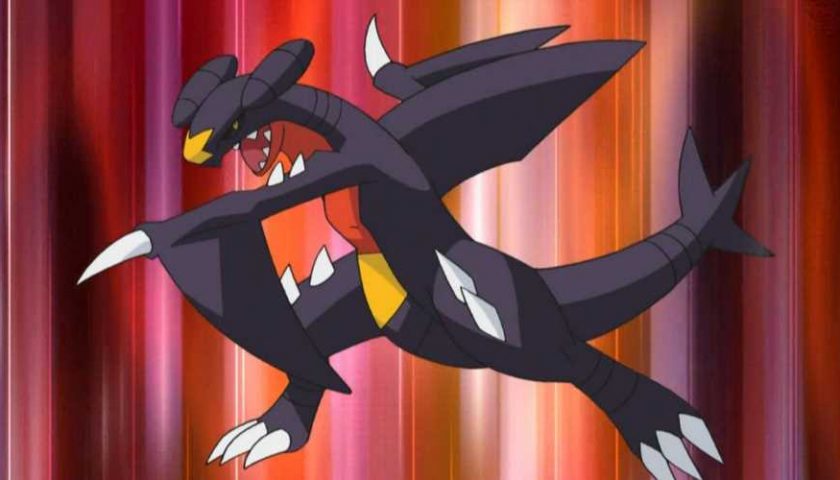 Dragons are awesome. HBO made a whole show about them and it took them like eight years to muck that up. In the ancient annals of Pokemon history, the Dratini line was all we had for dragons. It was kind of depressing, but Dragonite was so cool that we accepted it for what it was. In Pokemon Brilliant Diamond & Shining Pearl, however, we've got dragons for days.

Our guide will show you some of this faithful remake's strongest Dragon-type pals. Some will only be available in the post-game. Others can tag along with you sooner than you might suspect. All of them are worthy picks for your lead party, and we'll endeavor to tell you why. 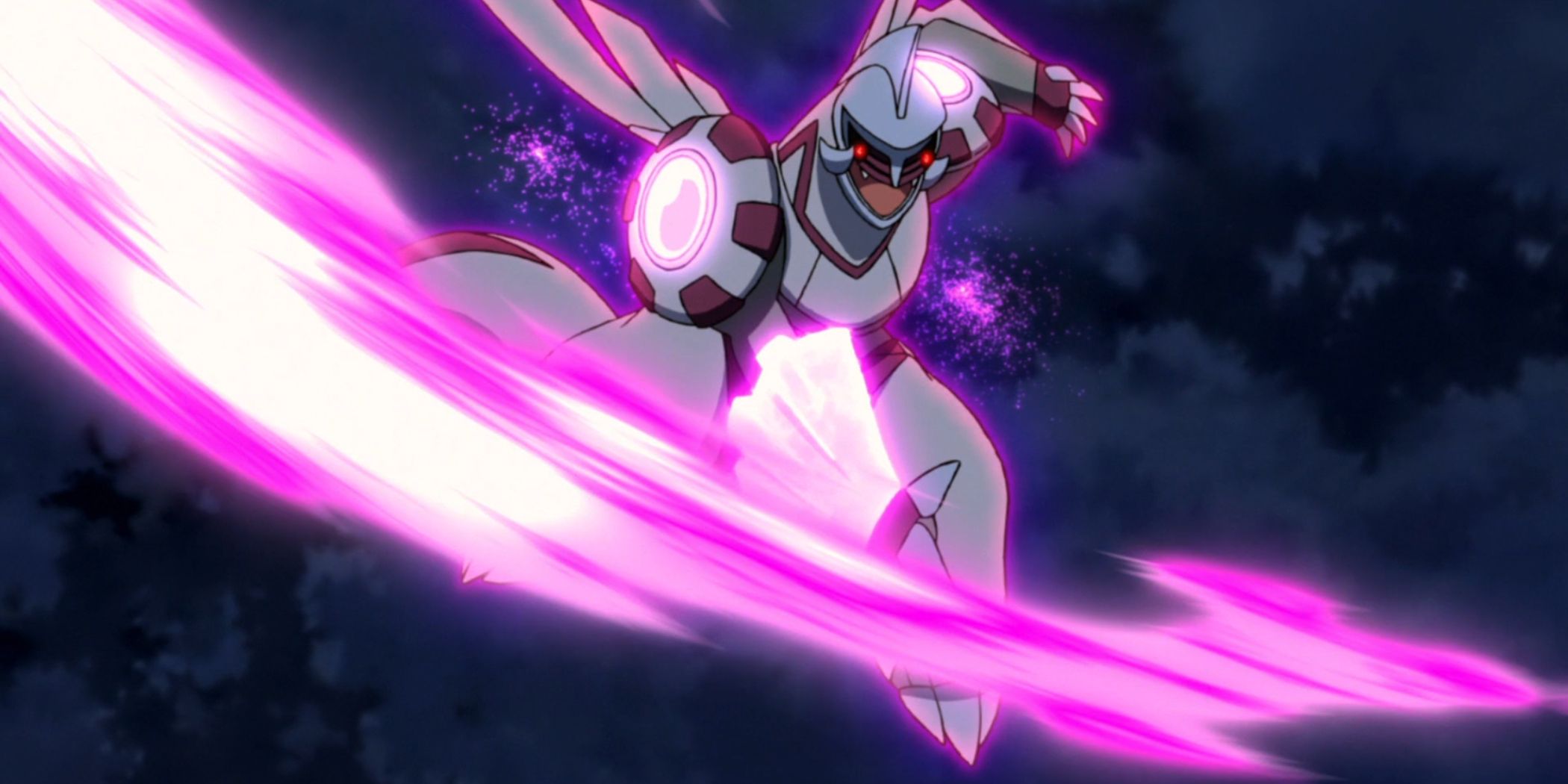 Game Freak puts this Pokemon's picture on the cover of every copy of Pokemon Shining Pearl for a reason. That reason is technically a spoiler, but if you've ever played a Pokemon game before, you can probably form a reasonable guess. Poor Palkia's had it rough in life. Folks seem to sidestep the God of Space in favor of its time-mastering mascot sibling because Dialga's a bit bulkier, slightly stronger, and blue's a more popular color than pink.

There are likely more than just those three reasons, but they're the standouts. But give Palkia a chance (and Shining Pearl players will effectively have no choice without trading) and you'll find a speedy spatial deity with excellent coverage. Palkia's signature move, Spacial Rend, has a 100 base power value with a high critical hit rate. Factor in "STAB" (Same Type Attack Bonus) and a crit from this attack is going to leave a scar or more. Hydro Pump is the perfect watery companion move. Unaffiliated fare such as Thunder and Fire Blast give Palkia enough diversity to rule the day. 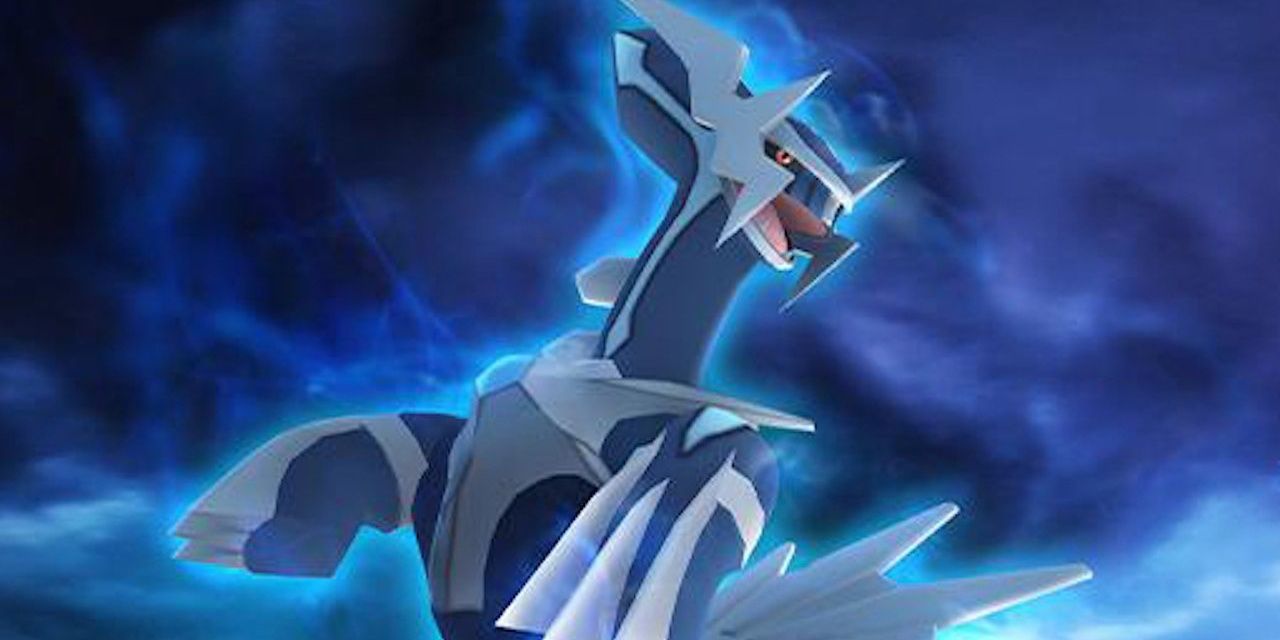 Of course, praise for Palkia doesn't damage Dialga's deadly reputation in the least. The God of Time is a wicked beast and it's not afraid to prove it. The star stat here is Special Attack, but don't dismiss the rest. They're all rather good. Dialga's a bit slower than its sibling, but it can generally take an extra hit or so to make up for it.

Roar of Time only has 5PP, but if you boost that to 8 with PP Ups, it will serve you well enough. With 150 base power value, this signature strike is something else. In Pokemon Sword, Dialga didn't learn Roar of Time until level 88, which is… rather extreme. Thankfully, it has the move at the start in Pokemon BDSP. Aside from Roar of Time, feel free to deck out your Dialga similarly to Palkia, sans Hydro Pump in exchange for Flash Cannon to take prime advantage of its Steel typing. 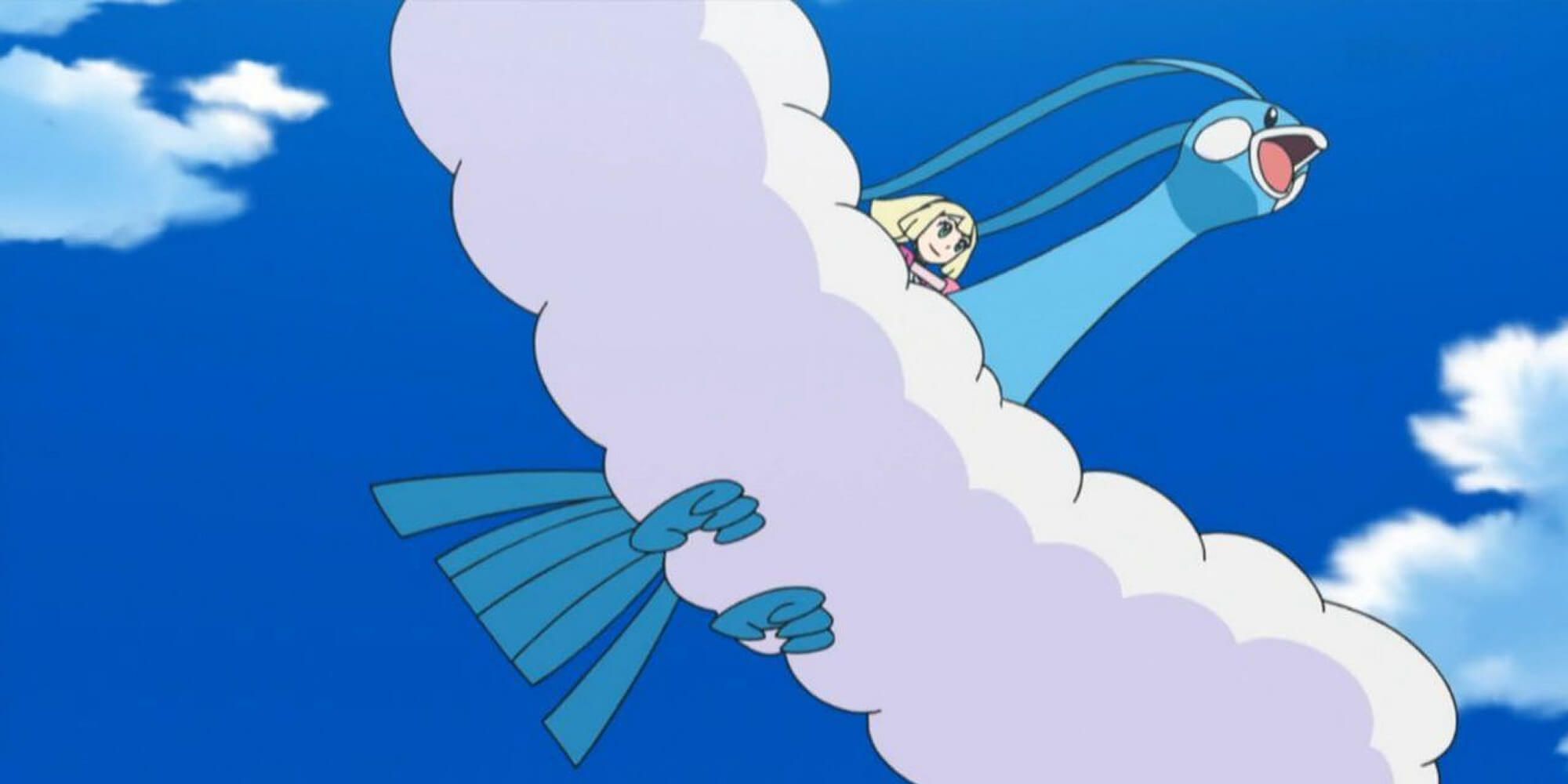 Altaria's only in BDSP's National Dex, but you can actually catch its pre-evolved form, Swablu, in the Grand Underground as soon as you unlock it. This is seldom the case for Pokemon outside of the Sinnoh Dex. It also means Altaria is the first Dragon-type Pokemon you can add to your team. Unexpected but not unwelcome.

None of Altaria's base stats have a bite to them. But that's OK. It's the rare Dragon/Fairy typing that makes this "Humming Pokemon" soar. Bear in mind, it's still massively weak to Ice — a common issue among Dragons. But taking half damage from Fire, Water, Fighting, and Bug attacks is sweet, and Grass attacks do even less. Finally, Ground-type attacks don't hurt at all. Give your Altaria a loadout like Moonblast, Dragon Pulse, and Sky Attack and plenty of opponents won't know what hit them. Your fourth slot's free, but consider Roost to keep Altaria lively or Sing to put unsuspecting adversaries to sleep. 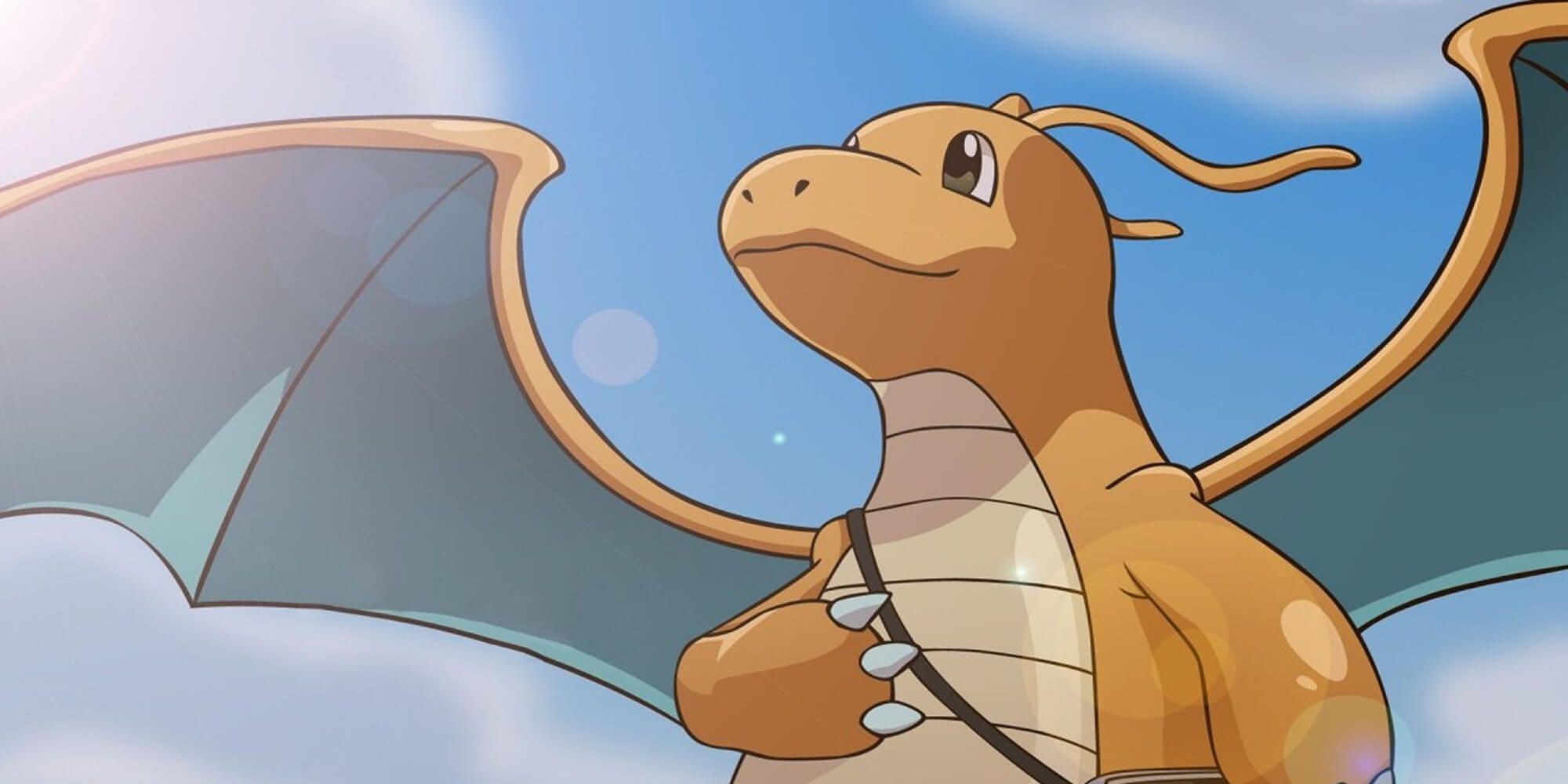 You can't have Dragonite until the post-game, but if you're considering diving into online matches, you should strongly consider raising one. People have been doing Dragonite dirty since 1996, saying it looks like "orange Barney the Dinosaur" and "nobody can take that face seriously." But they can laugh all they want, because for eight generations and counting, Dragonite has been fluctuating between "Over Used" and "Uber" status in the metagame. To translate that into English: Dragonite's really cool.

Dragonite's versatility is its greatest tool. It works well as a physical sweeper, a special sweeper, a mixed sweeper, a jack-of-all-trades utilitarian, even a tank if there's no one better suited for the job. Make sure it keeps Dragon Dance to give its attacks a nice boost. Dragon Rush or Outrage are best for "STAB." If you need elemental coverage, consider Fire Punch, Ice Punch, and/or Thunder Punch. Keep Dragonite in the fight with Roost. 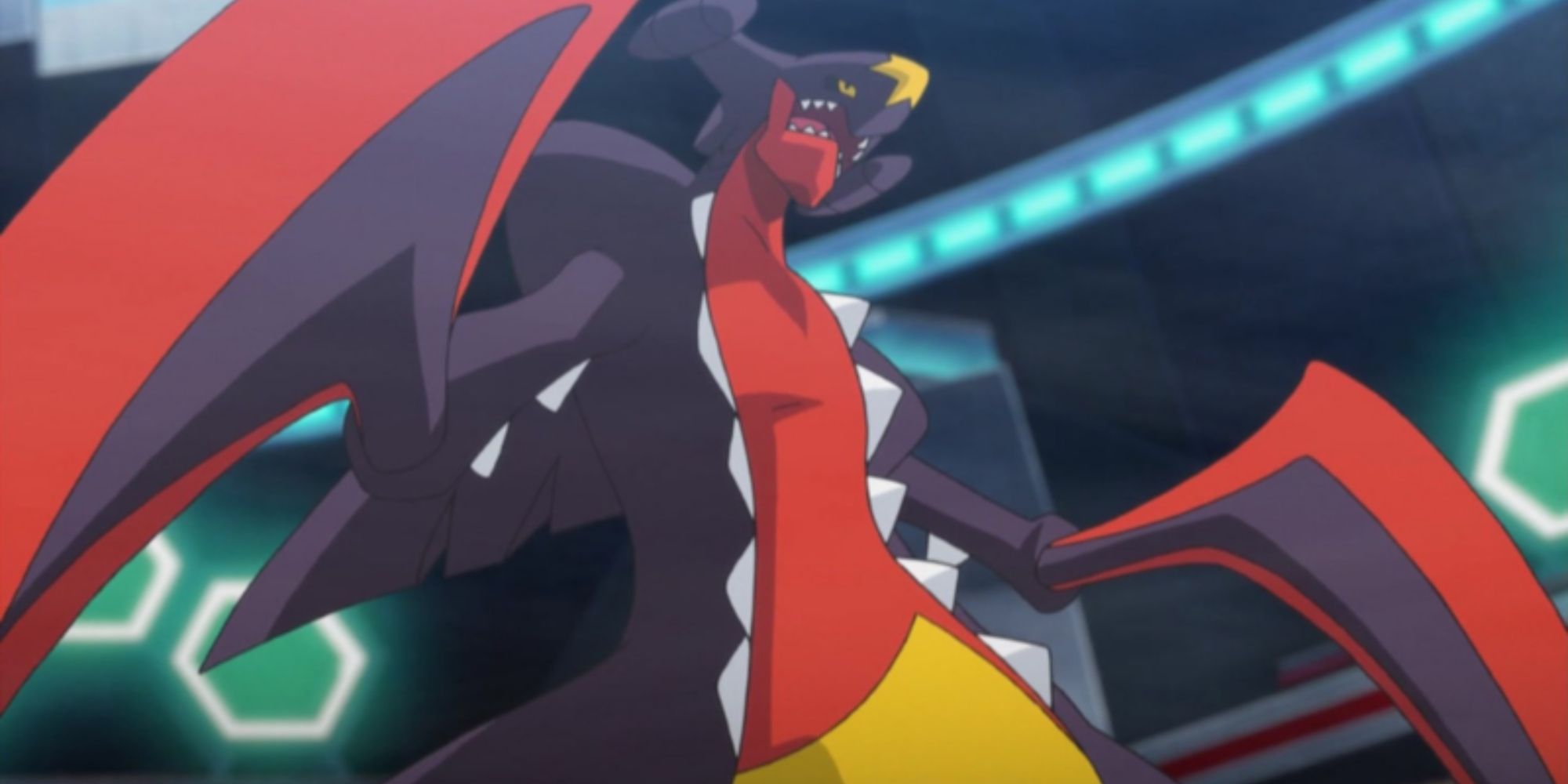 Yeah, this had to show up, right? Dialga and Palkia are on Brilliant Diamond & Shining Pearl's boxes, but Sinnoh's most famous Dragon-type Pokemon has always been, and always will be, Garchomp. Cynthia is one of the Pokemon franchise's most popular regional champions, and her Garchomp's a big reason why. According to Pokedex lore, it can fly as fast as a jet plane, which isn't likely to sway you into searching for a Gible to raise. But it's still a thing.

What Garchomp lacks in Special Attack and Special Defense, it more than makes up for in Attack and Speed. This one's a physical attacker through and through, with a preference toward moves like Dragon Rush, Earthquake, Fire Fang, and Giga Impact. Rock Slide can replace Giga Impact if you're worried about Garchomp's durability during the latter's recharge turn. The Rock Helm is a held item that causes enemy Pokemon who make contact with Garchomp to lose a sixth of their maximum HP; pair this with its Rough Skin ability and the recoil is going to be that much worse.