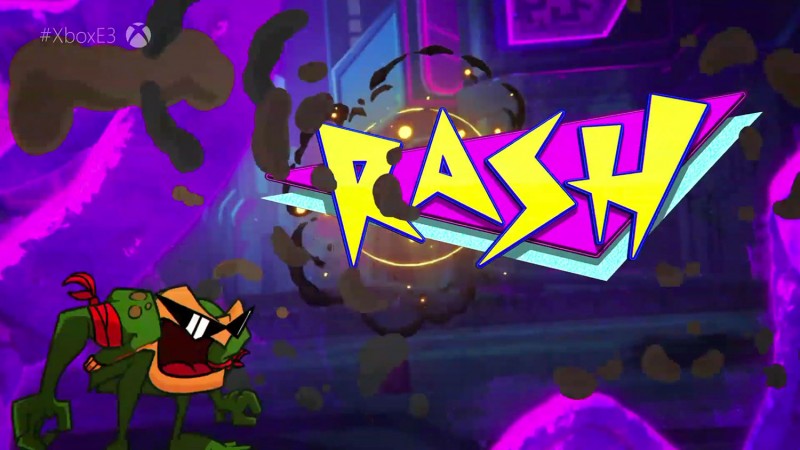 Last year at E3, Microsoft officially announced a new Battletoads game. This year, the company’s big presentation included a first look at the revival in motion.

Battletoads supports three-player co-op, and is in development at Dlala Studios. You can see the new art style in action below, along with the appearances of the classic amphibian heroes (Rash, Pimple, and Zitz). Of course, the game also has speeder-bike sequences that are sure to inspire fear in fans of the original Battletoads.

The trailer does not specify a release date; the game was originally revealed with a vague 2019 release window, but considering the lack of more specific info here, that may have changed.