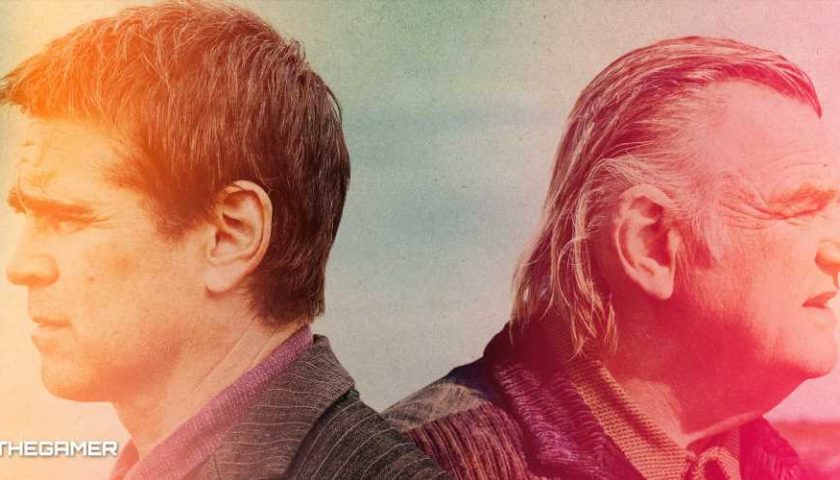 The Banshees of Inisherin, writer-director Martin McDonagh's bruising dramedy, is one of the funniest movies of the past year. It's also one of the saddest, and the ways in which it's sad wouldn't have registered for me if I had seen it even five years earlier.

Making friends when I was between the ages of four and 22 was never all that difficult for me. School environments are designed to make students become friends. In college, I had classes my residence hall, the dining commons, the library, and the plaza — all places where you just naturally ran into other students and started having conversations. When I got married in 2018, I moved to a new state where I didn't know anybody except my wife. Making friends over the last four-and-a-half years has been a slow process, especially given that a pandemic hit smack dab in the middle of that time. 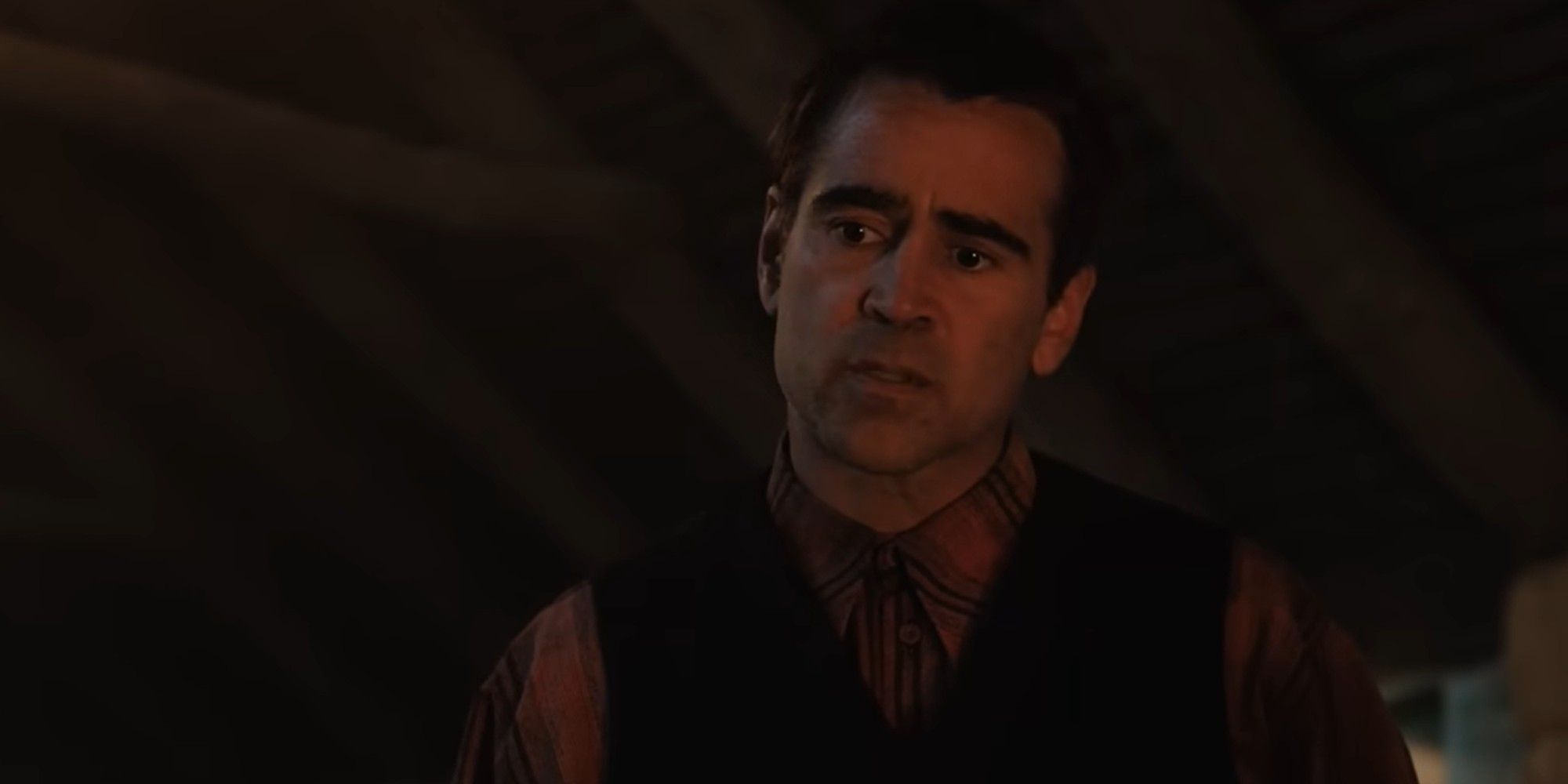 In The Banshees of Inisherin, Pádraic Súilleabháin (Colin Farrell) and Colm Doherty (Brendan Gleeson) are best friends until Colm abruptly decides they aren't. Their home, the titular island, is small, remote, and sparsely populated, which means that Pádraic doesn't have many other options now that that friendship has been terminated. He can hang out at home with his sister and miniature donkey or try to force a friendship with Dominic, the awkward, abused son of the island's policeman. But, going to the bar where most of Inisherin's folks hang out becomes difficult given that it means he'll be unable to avoid Colm, who is still a mainstay there.

Colm ends the friendship because he feels that Pádraic is dull and uninterested in doing anything worthwhile with his life. Colm's a talented, but aging, fiddle player and wants to make art that matters while he still has his health.

Like another of 2022's best movies, The Fabelmans, The Banshees of Inisherin is about the conflict between being a loving friend and family member and giving your all to your creative work. Sammy Fabelman has the rest of his life to work through this dilemma, but Banshees makes it more of a pressure cooker given Colm's age. He tells Pádraic that he estimates he'll live another 12 years. That's not nothing — he doesn't have a terminal disease — but the dawning realization that he will die with little lasting to show for it motivates Colm's harsh behavior. 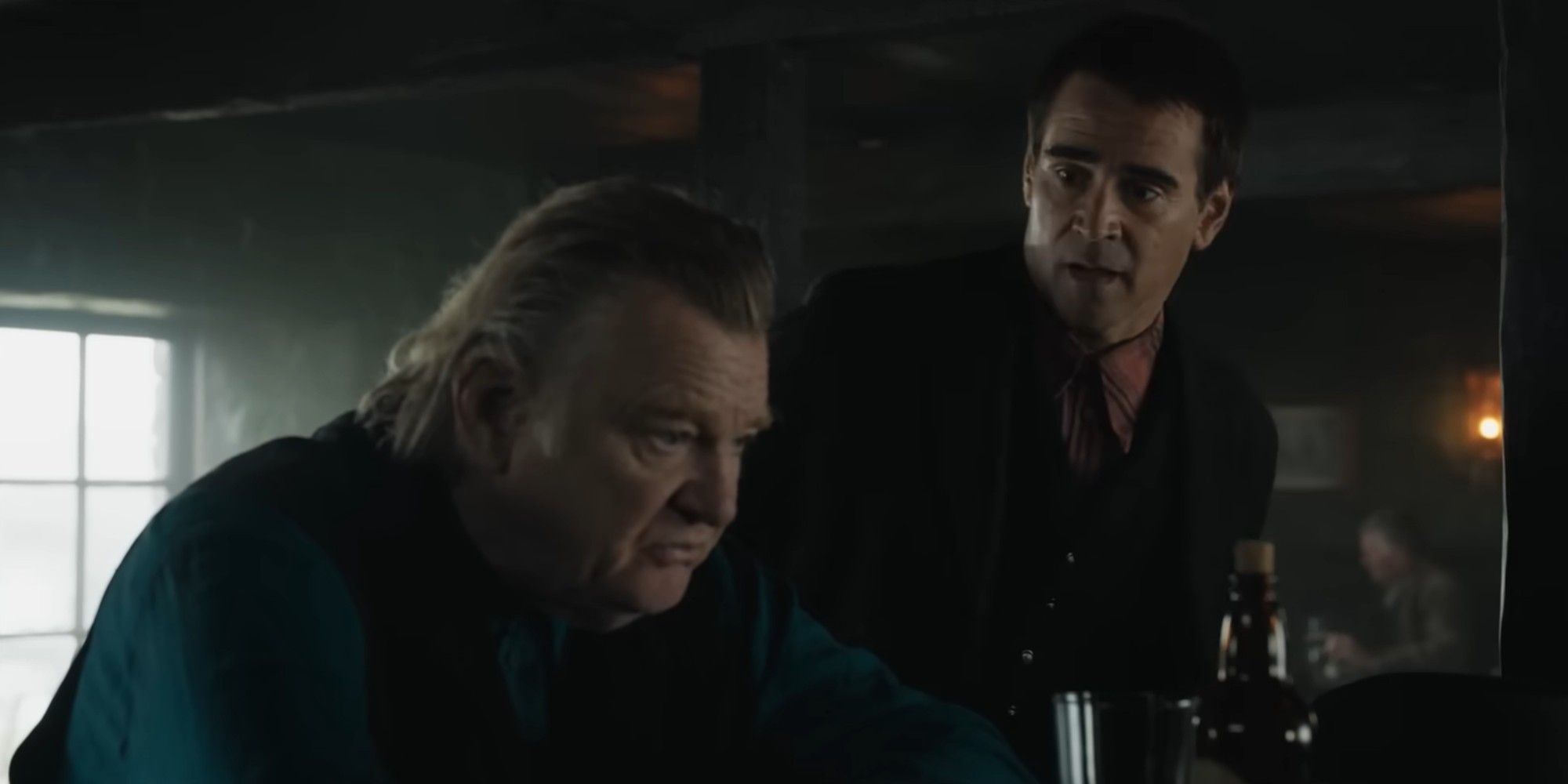 These twin themes — the inestimable value of a close friendship and the need to leave the Earth different for us having been on it — would have been incredibly difficult for me to relate to when I was younger. Though I enjoyed spending time with my friends while I was in school, I also took them for granted. The system I lived my life within funneled me toward friendship. Similarly, as a younger person, it's easy to feel like you'll live forever, or if not forever, for another seven or eight or nine decades, which might as well be forever.

I still would have enjoyed The Banshees of Inisherin's sense of humor. Even in the devastating scenes, writer-director Martin McDonagh often interweaves comedy. And I would have been drawn to its violence, as Colm begins chopping off his fingers to make the point. But the pathos would have been lost on me. If there's an upside to getting older, it's that: the ability to see deeper than you did before.