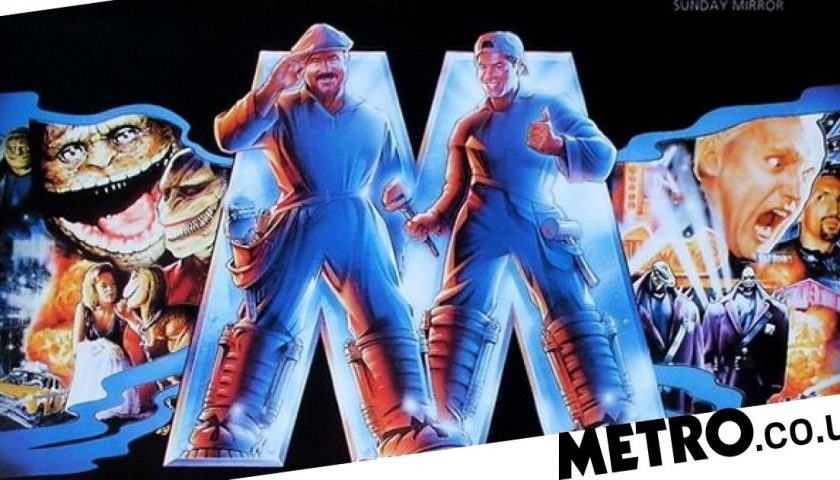 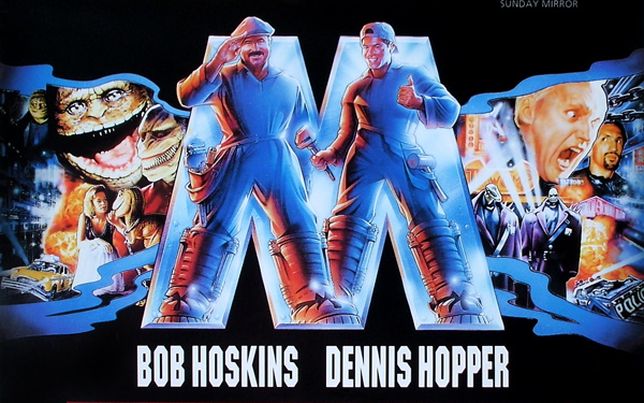 With a new animated movie on the way, starring Chris Pratt, the original Bob Hoskins film has suddenly seen an upsurge of interest.

Hollywood has been making movies based on video games for almost 30 years now and there still hasn’t been a properly good one. Pokémon: Detective Pikachu is about as good as it gets but not only was it still not that great, but it wasn’t an especially big hit – but that hasn’t stop other video game movies from being made.

The movie that started the whole trend was Super Mario Bros. in 1993 which was, of course, terrible. Fascinatingly terrible you might say, but still something that needs a heavy dose of irony (and ideally a bottle of Chardonnay) to get through.

And yet yesterday it was the top-selling DVD on Amazon.com, only being knocked from the top spot (by Fast & Furious 9) because it ran out of stock – and even then it’s still at number three thanks to private sellers.

The reasons for the sudden spike in interest are two-fold: a) it was on cheap and b) Nintendo recently announced a new animated movie starring an all-star cast including Chris Pratt and Jack Black.

The film doesn’t appear anywhere in the Amazon.co.uk top seller charts but then it only seems to be available here as a £14 Blu-ray, which is much less of an impulse buy.

Since video game movies are always so bad it’s hard to tell whether their mediocre box office success is being limited by their quality or simply because people aren’t that interested in seeing a film based on a video game.

Until there’s one that’s unequivocally good, and based on a major franchise, we’ll never know for sure and at the moment all we know about the new Mario movie is that it’s got a pretty decent cast.