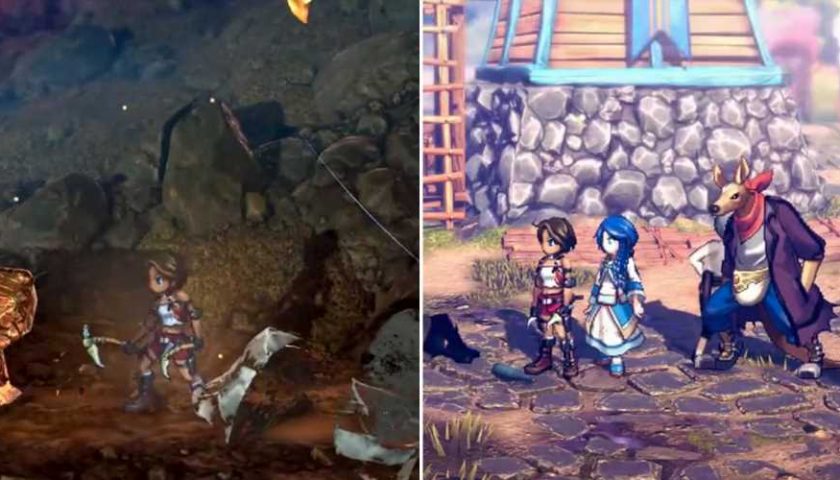 There are so so many side missions within Eiyuden Chronicle: Rising. So many, in fact, that they make up a considerable chunk of the game's content. Most optional content consists of fetch quests or monster-slaying tasks, with rewards fitting the work you've put into each mission. Every completed assignment adds another stamp to your stamp card, of which there are four to fill.

Missions are also the go-to for earning XP and Baqua to upgrade your characters, weapons, and armor. These features are critical if you're going for a full-house with achievements, as it'll take away much of the slog of grinding. Although, that doesn't mean these missions can't be wonderful.

7 Improving Life For The Outlanders 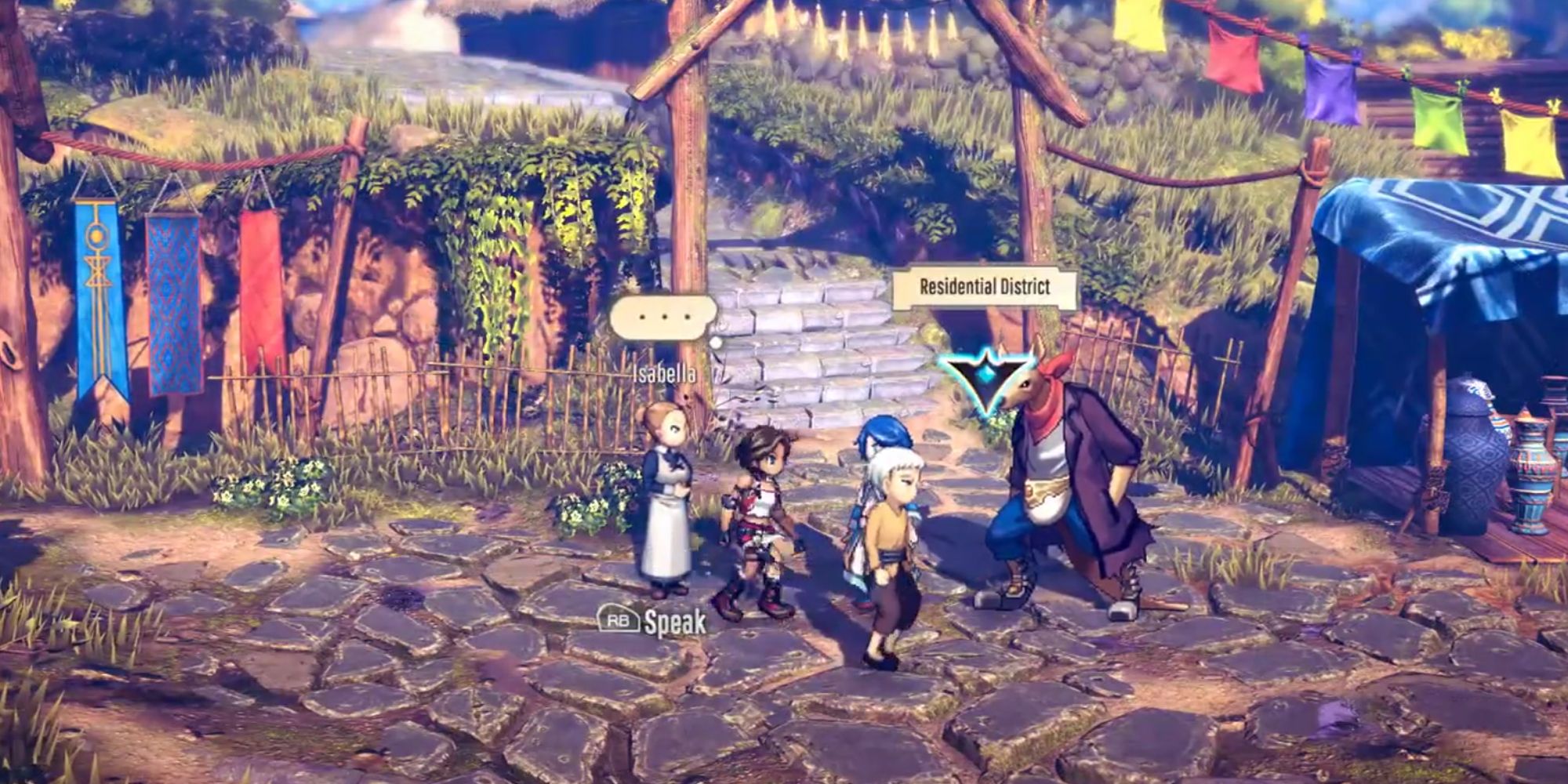 For the first quest of its kind (tasked by Gocteau), you must speak to others and find out information about Outlander Lane to see if there's help to be given. The three characters to look for are Aki, Lukas, and Keke. For the other quest involving the Outlanders, you need to speak to the village elders for their thoughts on the matter. After completing the missions, the well-being of the Outlanders seemingly improves as CJ isn't asked to assist again.

Both quests can be completed relatively quickly, rewarding you with XP, Baqua, and a stamp for each mission. 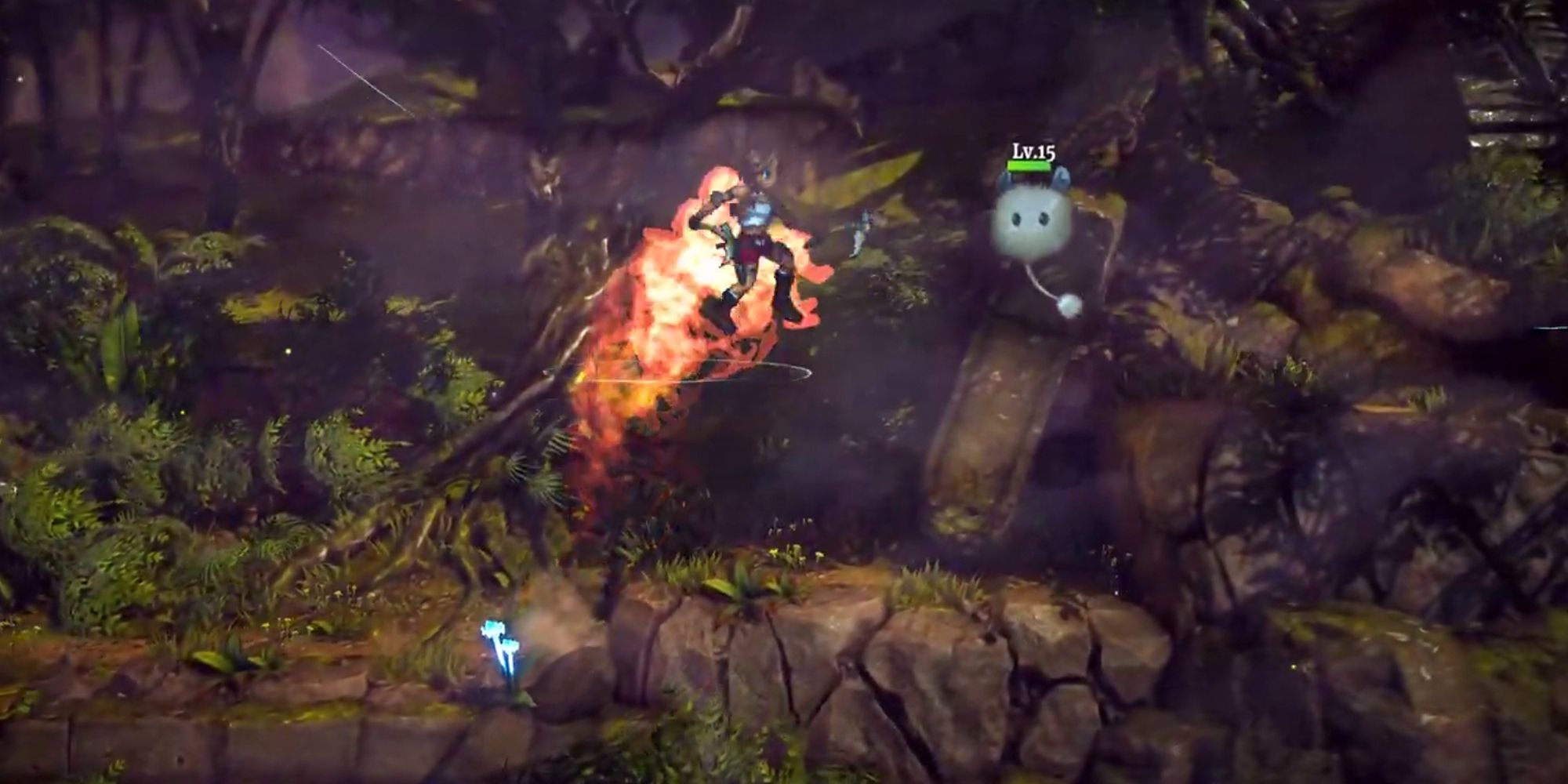 A Suspicious Someone begins with Rohan asking you to go to the Forest in search of some suspicious individuals. Once there, you'll find six bandits who start attacking you. Take them out and return to Rohan. CJ will tell Rohan she drove off the people who were indeed bandits but that they didn't steal anything even when suspected of doing so.

Rohan is concerned by this revelation, but no fuss as the quest ends here, and your reward is a stamp, 1,500 XP, and a level five Defense Balm.

A vast majority of side missions will take you back to the Great Forest, so it's an ideal place to grind. 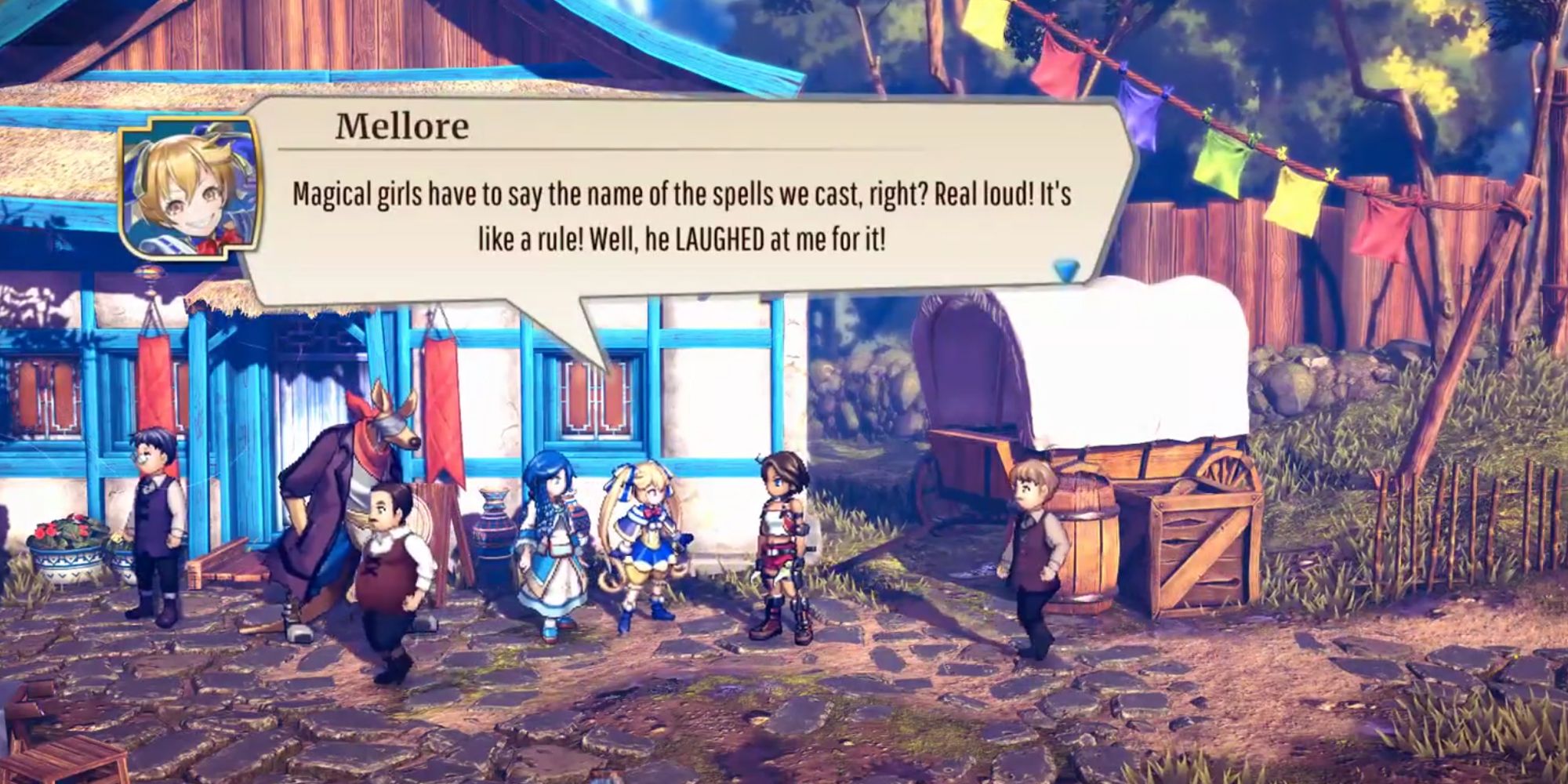 One of the most intriguing NPCs of the game is Mellore, so it's a given she appears in a list of the best side missions. One of these quests sees CJ and allies tasked with finding out why Mellore is so mad – it turns out it's because of an off-handed comment the quest giver made about "magical girls" and how they have to speak really loudly to cast spells.

The quest giver doesn't recall this moment, likely thinking it was a light-hearted joke between two friends, but decides to apologize after realizing it upset Mellore. There's also a quest where Mellore asks you to find out what fellow residents think of her. She may initially come across as a little self-centered but is an insecure individual who you can't help but support.

4 Home Is Still Where The Heart Is 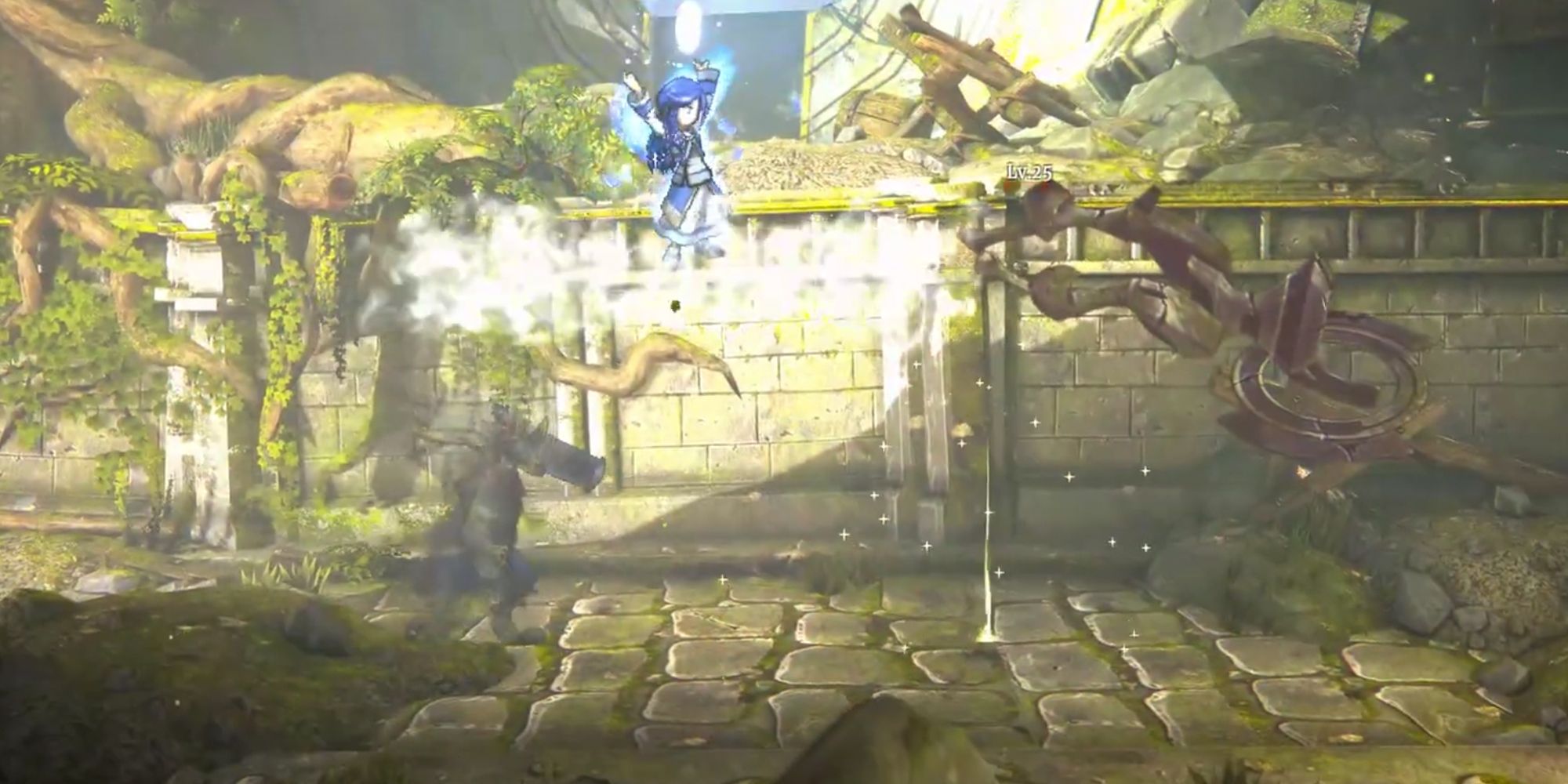 The driving force that makes the side mission, "Home is Where the Heart Is," so alluring is the area it's set in (The Quarry) and the dual boss you need to defeat. The quest begins by traveling to The Quarry and exploring until you get to a lower area with two bosses of the same type. You won't need to worry too much about this fight as long as you focus on linking attacks and taking each boss separately to concentrate fully on each enemy. Ensure you collect the travelogue before leaving.

​​​​​​Afterward, return to the quest giver to collect your rewards, a stamp, and 750 XP. Even though lacking hefty XP rewards upon completion, this short and sweet adventure is a delight. 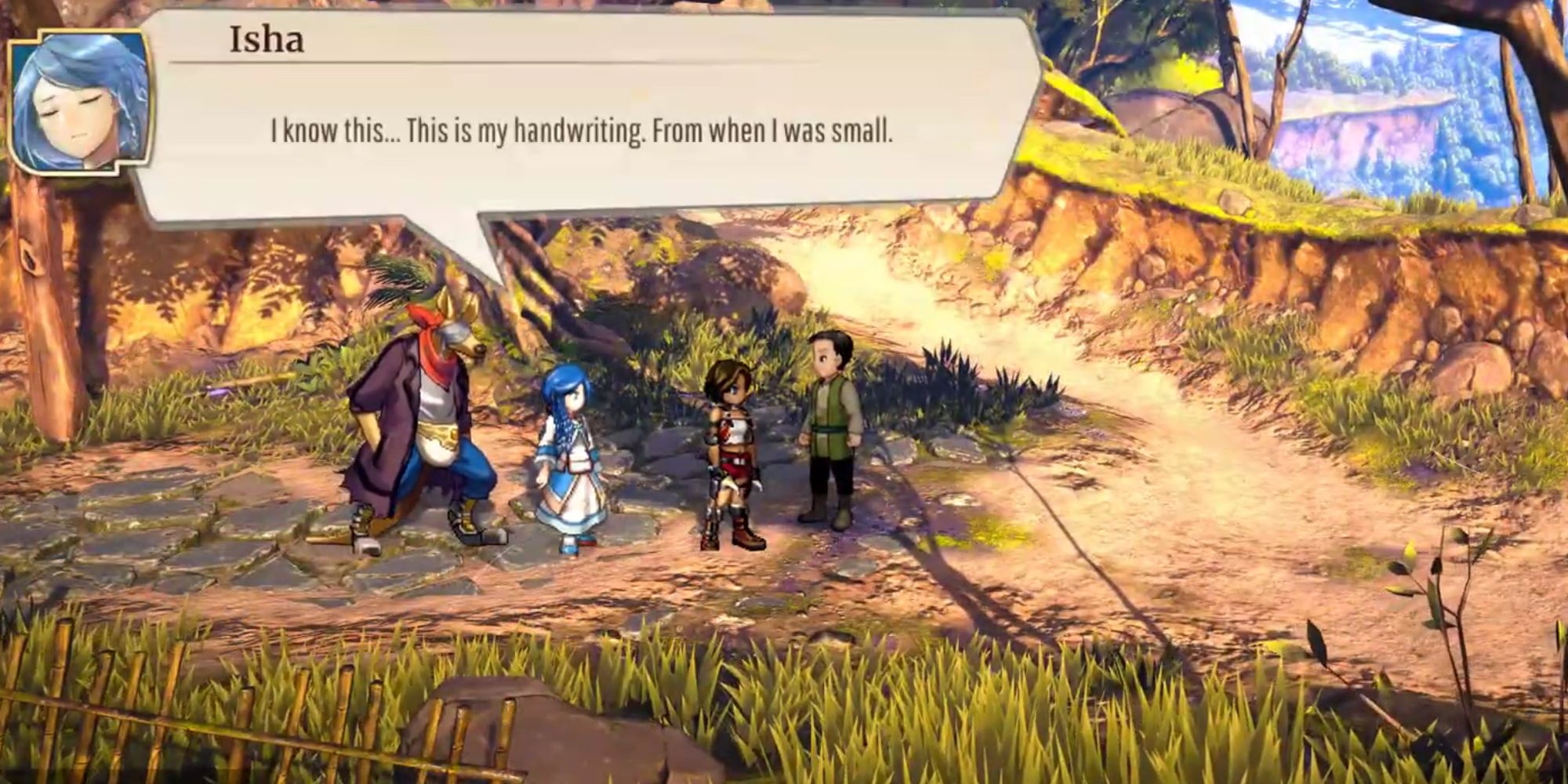 This quest takes place in the Barrows, where you need to find and collect three pieces of paper. To do so, explore the nearby area of the quest's mission marker, killing enemies along the path. Once collecting all the paper, return to the character who gave you the quest, Kukrit. As you're returning the pieces, Isha will mention she recognizes some handwriting as her own from when she was a child.

Isha may find it challenging to open up to others, and this is one of the rare times she allows people to see her personal side. Completing this quest will enable you to aid both strangers and allies alike.

2 A Weapon To Wield 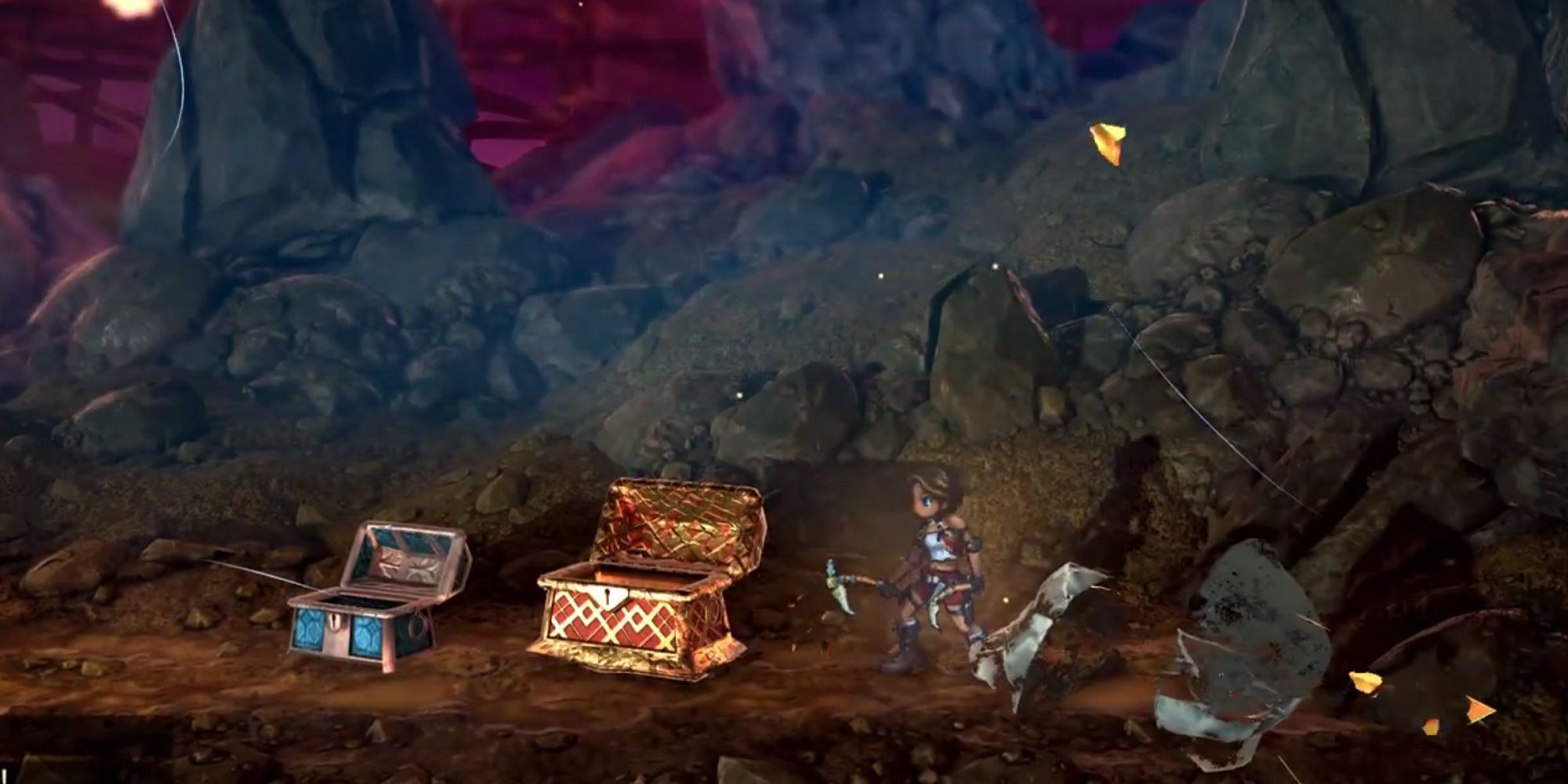 Located outside the village, Maria will ask you to help find a powerful weapon for her, as she isn't able to go off and find one herself. Of course, being the kind-hearted individual you are, you'll pridefully accept the mission. To begin the quest, fast travel to the Quarry, following on from the quest marker to locate a mighty hammer worthy for Maria to wield.

Maria will be pleased with the weapon upon returning, thanking you for finding her such a beautiful piece. Upon completion, you'll receive a stamp, 1,500 XP, and a level five Critical Balm. Not bad for such a simple quest. 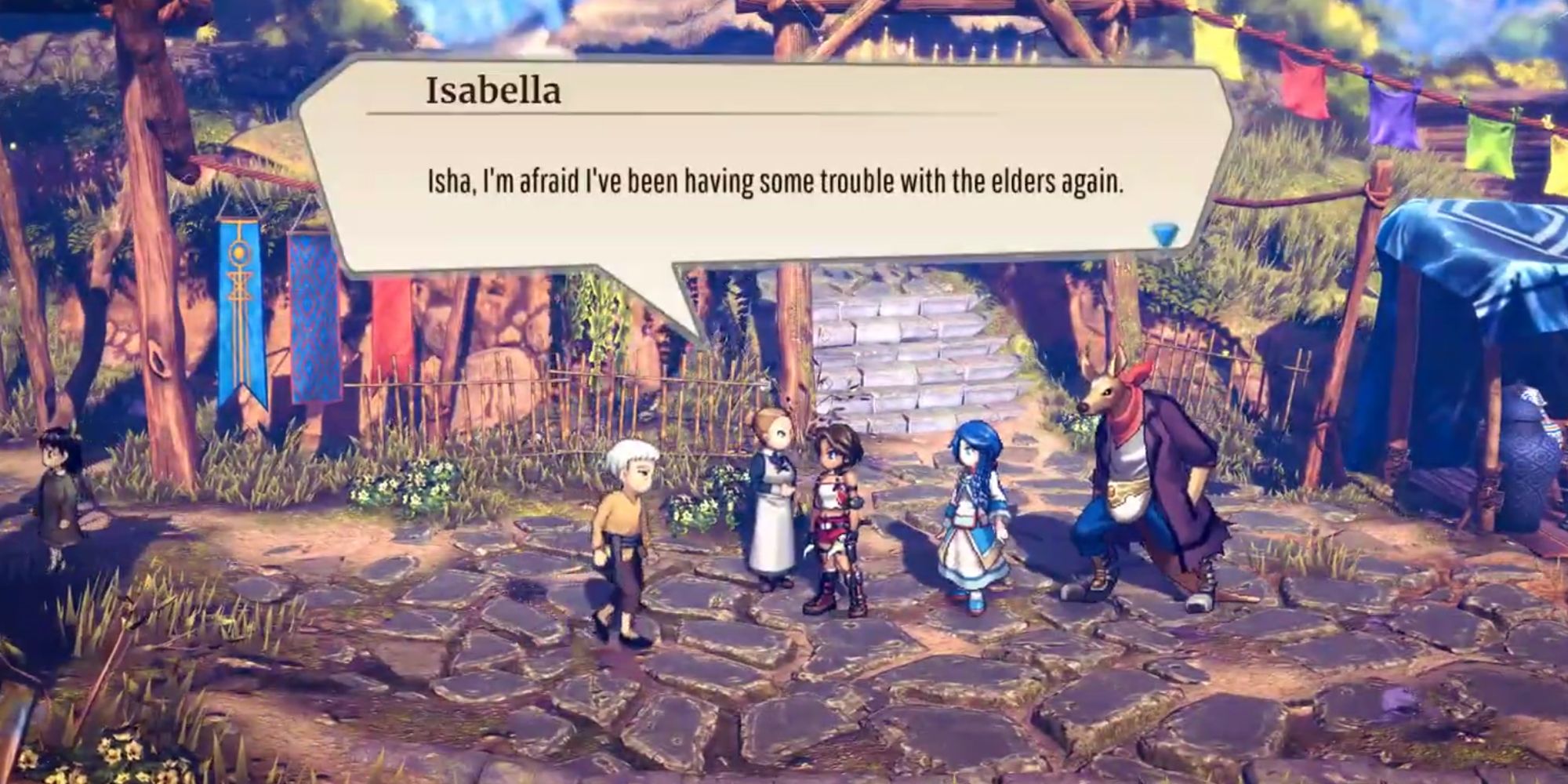 The Residential District Complaints quest plays out as you likely expect, with CJ resolving complaints of inhabitants of the Residential District. Like many other quests of the game, the story follows through multiple missions. One of them includes a character who vents the annoyance of their pet (Yum Yum), who constantly goes missing.

Every other complaint plays out mostly the same way, with NPCs bringing up more minor issues and not the more obvious ones you would expect of them. CJ doesn't have to resolve these issues, acting solely as the messenger.

Unlike other optional quests tasking you with defeating 'X' monster, the Residential District missions focus on characters' personal lives.