As much as gamers love to hate on EA for pushing microtransactions into their games unrelentingly, it is hard to deny that they have made many fantastic games. Mass Effect, Titanfall, and Battlefield are among their pillar franchises, and most of their sports series are highly popular.

However, even the company’s highest highs cannot hide their lowest lows. Many of the company’s worst reviewed games of all time were released in the now-past 2010s, and some were downright atrocious. Keep in mind that the score listed is only for the worst-reviewed version (according to Metacritic rating); with very few exceptions, other ports are only a couple points different. 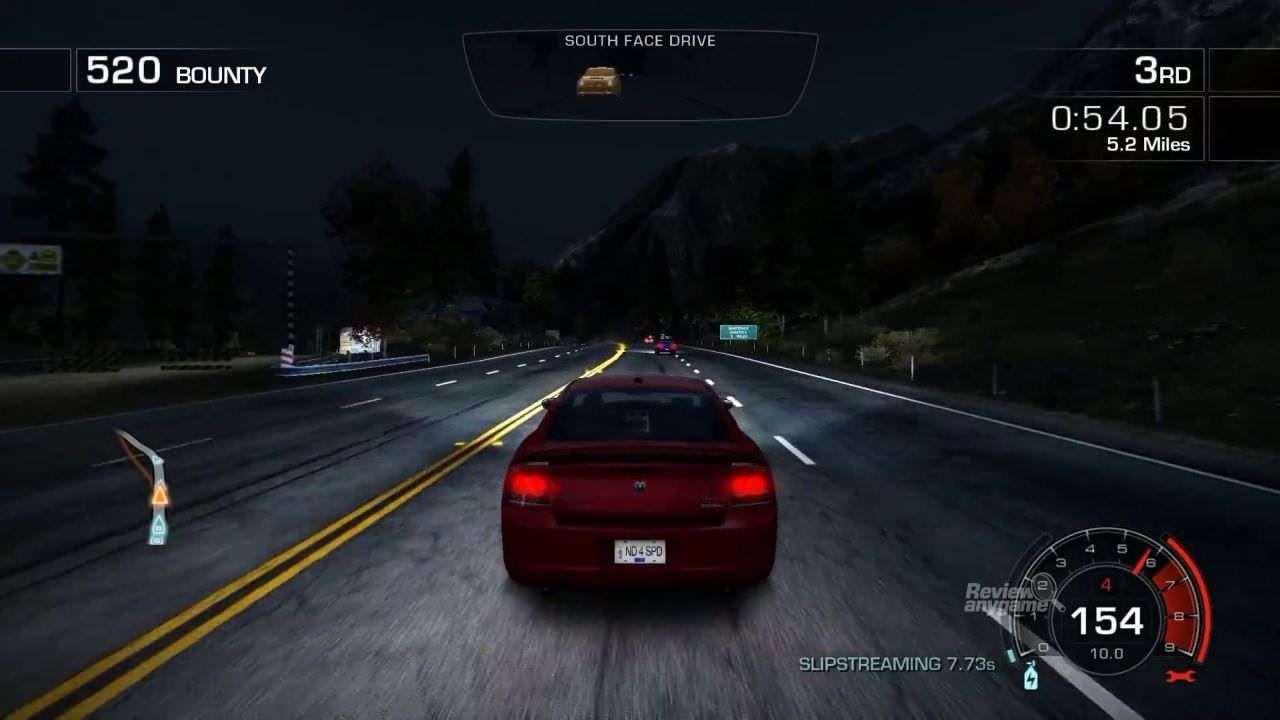 Perhaps no other game on this list has as wide a disparity with its other console versions as Need for Speed: Hot Pursuit. The PC, PS3, and Xbox 360 were all fantastic games and are rated between 86 and 89 on Metacritic.

Made by an entirely different studio than the Criterion-developed console and PC releases, the console’s vastly inferior hardware and lack of online gameplay limited the ability of Hot Pursuit’s Wii edition to live up to the lofty expectations set by the game’s more impressive showings for other platforms. 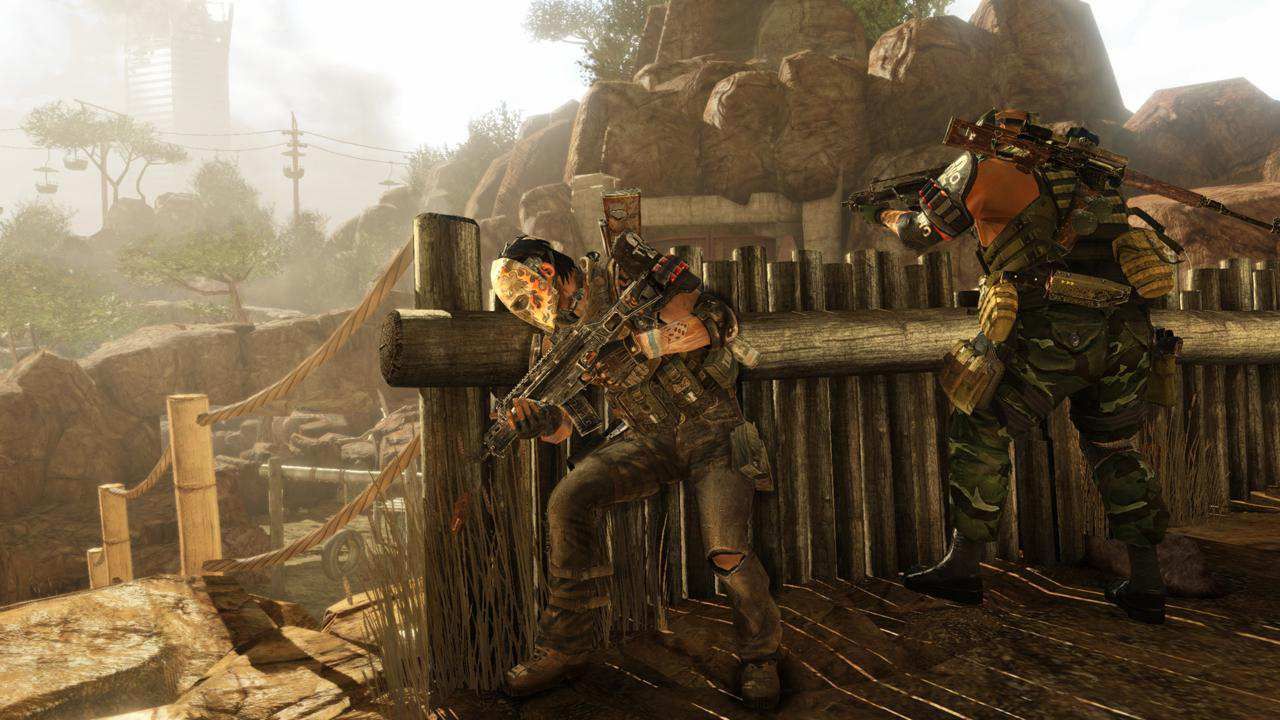 Army of Two: The 40th Day was a solid game on the PS3 and Xbox 360 platforms, receiving a 74 and 73 on Metacritic, respectively. However, the more limited experience on the PSP frustrated gamers. While the AI was nothing to write home about on the consoles, its PSP counterpart was broken. Unless you were lucky enough to play with a friend, you were effectively an army of one.

Anyone playing a mobile port of a AAA should expect a stripped down experience. However, sometimes the developer needs to recognize that a game is not a good fit for a platform. 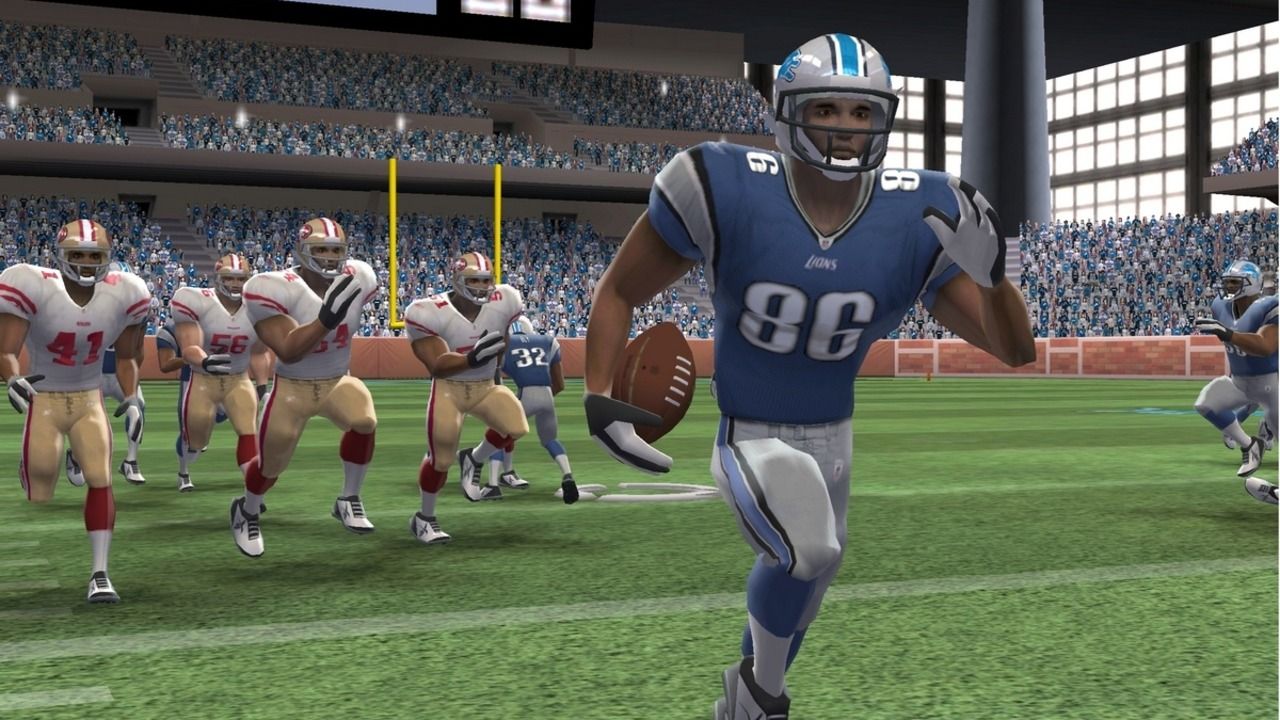 Madden attempted to bring a mobile experience to the 3DS in 2011. In general, players were unimpressed. The portable gaming device was too weak to receive a full port from the more powerful home consoles, yet it lacked the advantages (and, to be fair, disadvantages) of the mobile platforms.

Madden NFL Football ended up straddling the line between the ideal console experience and the inferior yet portable mobile experience. In the end, the lack of success makes it unsurprising that no sequels ever were released on the 3DS platform. 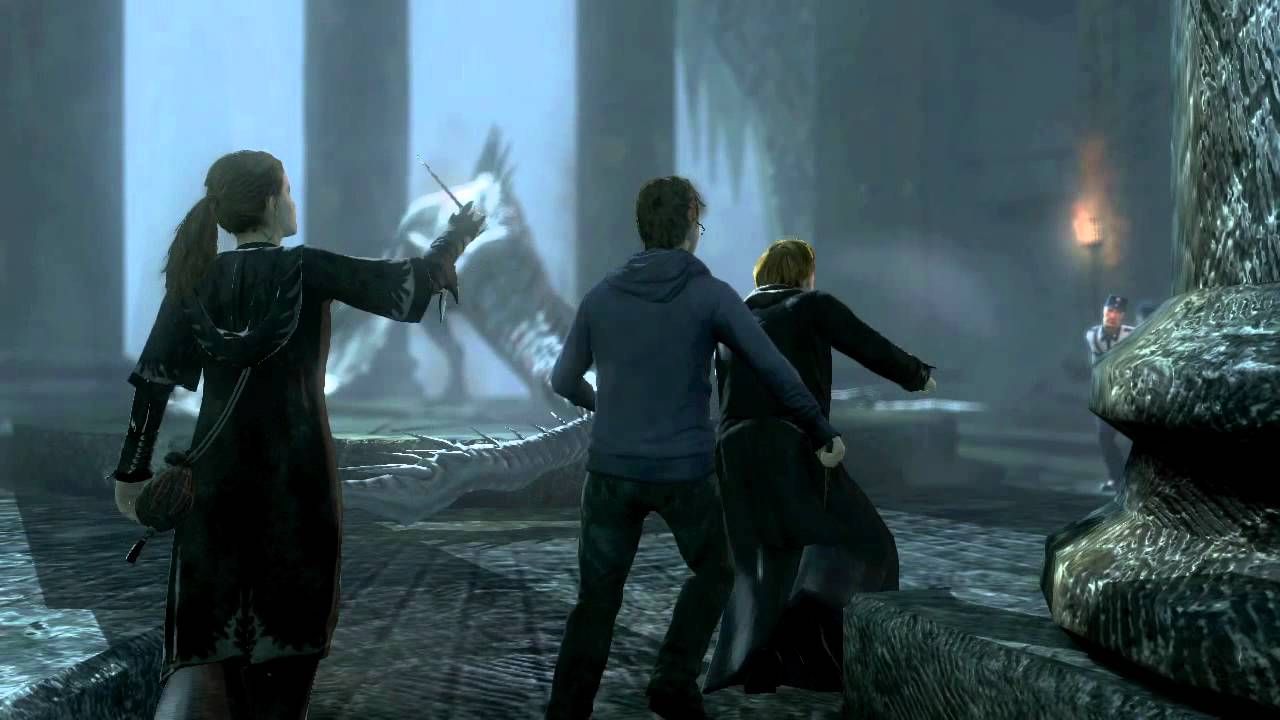 The game accompanying the final chapter of the blockbuster movie saga, the only thing that Harry Potter and the Deathly Hollows, Part 2 has going for it is that it is better than its predecessor, Part 1 (more on that later). Even with the small improvements and decent graphics, most players would still return from this game disappointed.

Deathly Hallows, Part 2 falls victim to many of the same problems as Part 1. A quality game can sometimes get away with a short campaign and limited other features. However, the mediocre and out of place shooter mechanics key to the previous installment are still rampant in the sequel. 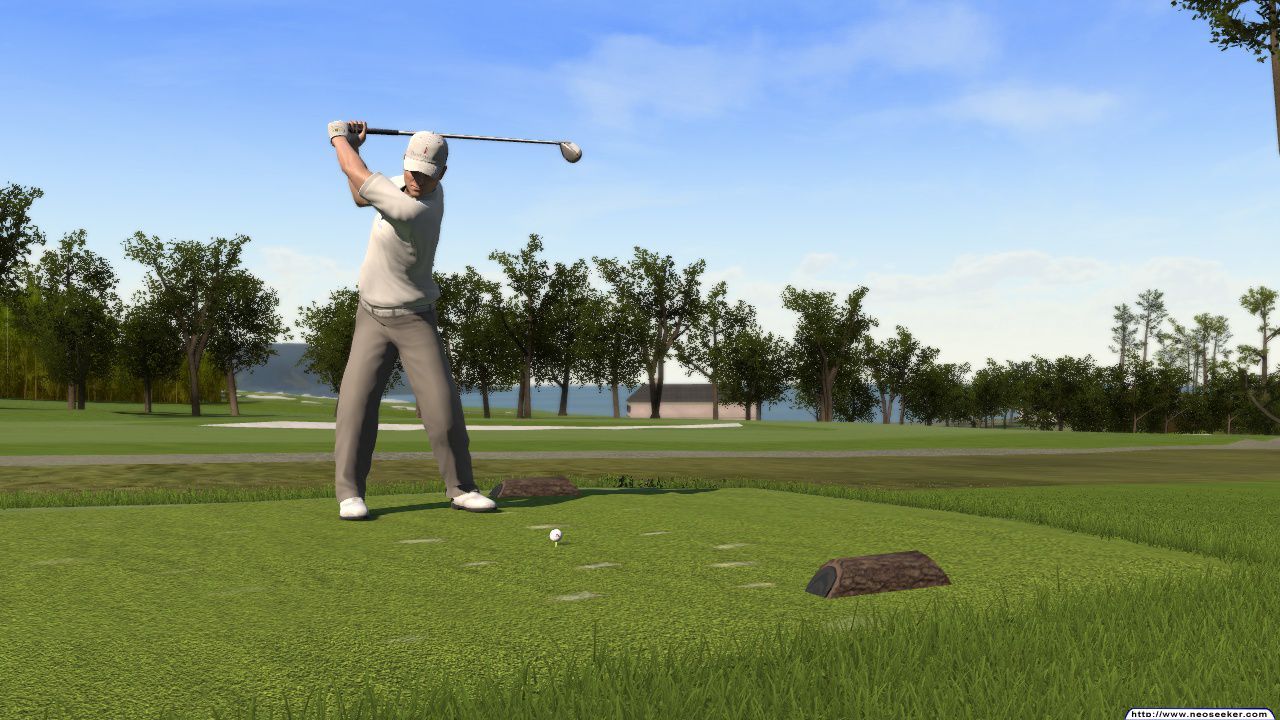 For years, the Tiger Woods PGA Tour series was the gold standard of golf video games. While the console versions of this game were received well (both the Xbox 360 and PS3 versions were highly rated with an 80 on Metacritic), the PC version is a completely different game despite the identical name.

RELATED: The Worst Sports Games Of The Decade (& Their Metacritic Scores)

PGA Tour 12 failed to take advantage of the graphical capabilities of computers over consoles and was released as an ugly, buggy mess. Players complained that the primary difference from a free online PGA game that already existed was having the displeasure of paying for this. 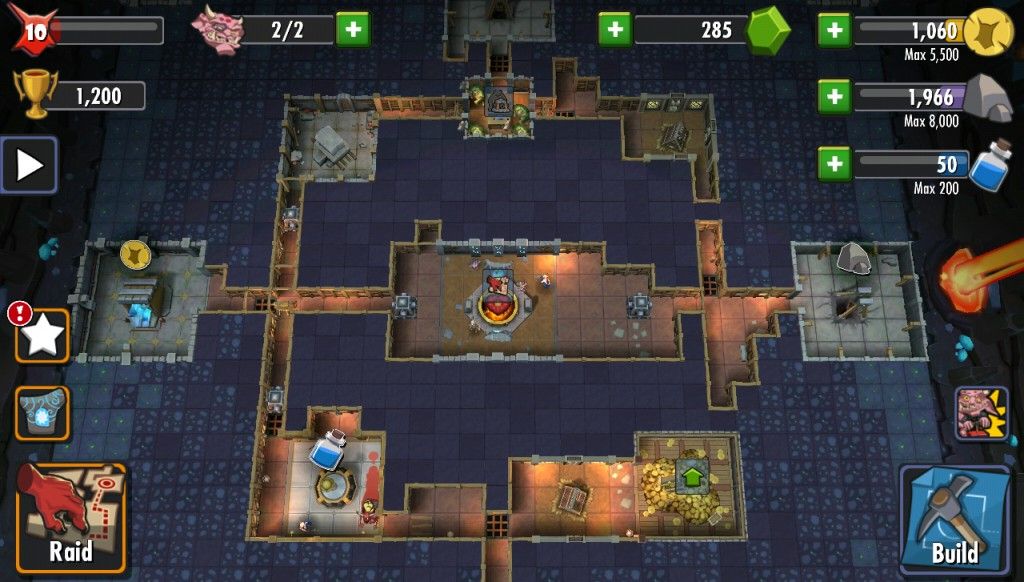 Although fans were initially excited to see a classic game reimagined on mobile, they were quickly disappointed to find that the reboot was an unimaginative cash grab. As a strategy game, there was much greater potential for success on a touchscreen instead of attempting a console reboot.

Unfortunately, Dungeon Keeper proved to be too riddled with microtransactions for many players to find it enjoyable. Overall, it is a copycat of Clash of Clans that attempted to cash in on a popular genre by leveraging a nostalgic and long dormant franchise. 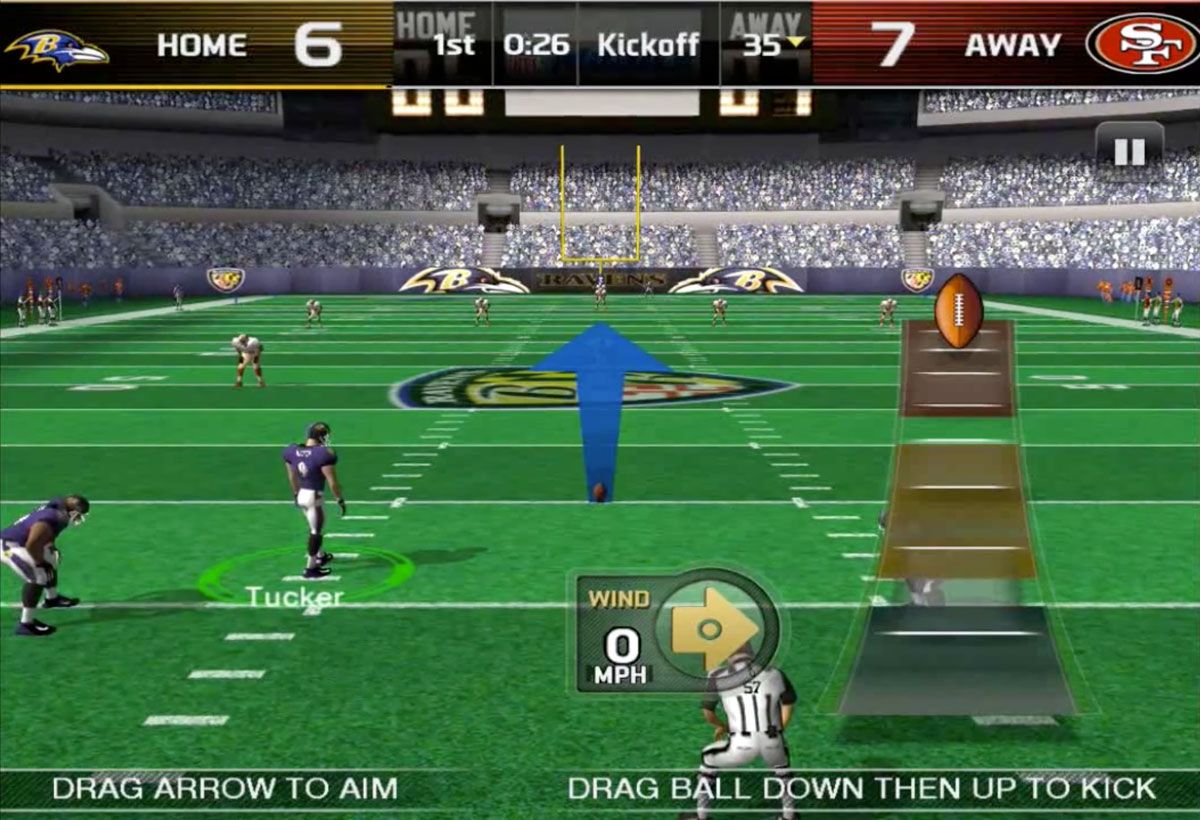 While Madden 25 reviewed fine on consoles, EA’s attempt to create a mobile version fell flat. EA released the game as a free download and monetized it with microtransactions. While it was not a bad football game for the technically limited mobile ecosystem, it severely limits the ability of players to use their football strategy to its fullest by requiring in game currencies to use many important play types.

Anyone who chose to play Madden 25 on their phone was signing up for a limited experience. Even if more recent Madden phone games have struggled with their own microtransactions, at least none of them have been so poorly rated. 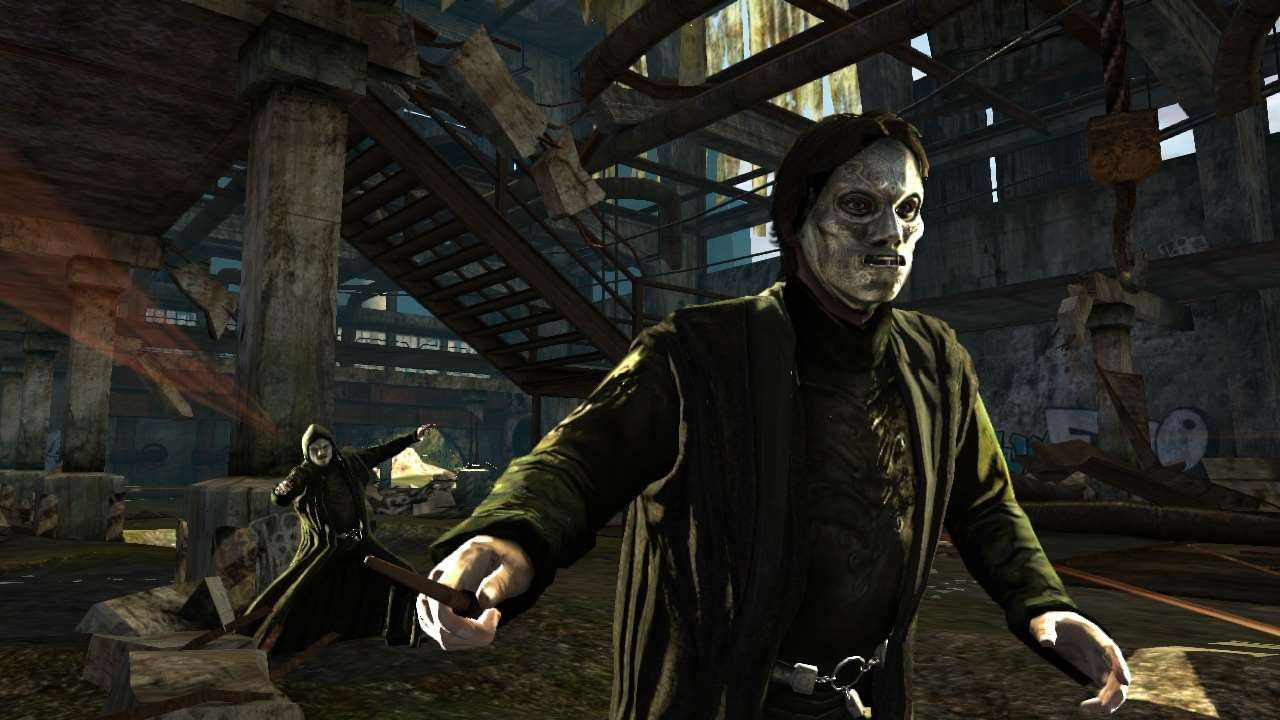 EA attempted to add first person shooter elements into the Harry Potter video game series with this title. The experiment failed spectacularly and continued the unfortunate tradition of abysmal tie-in video games trying to cash in on the success of hit movies.

While the graphics of the game were solid for the time, there was little doubt in anyone’s mind that the gameplay was a disappointment. Only the most blinded fans of the Harry Potter franchise enjoyed this edition, or any of the console versions, of this game. 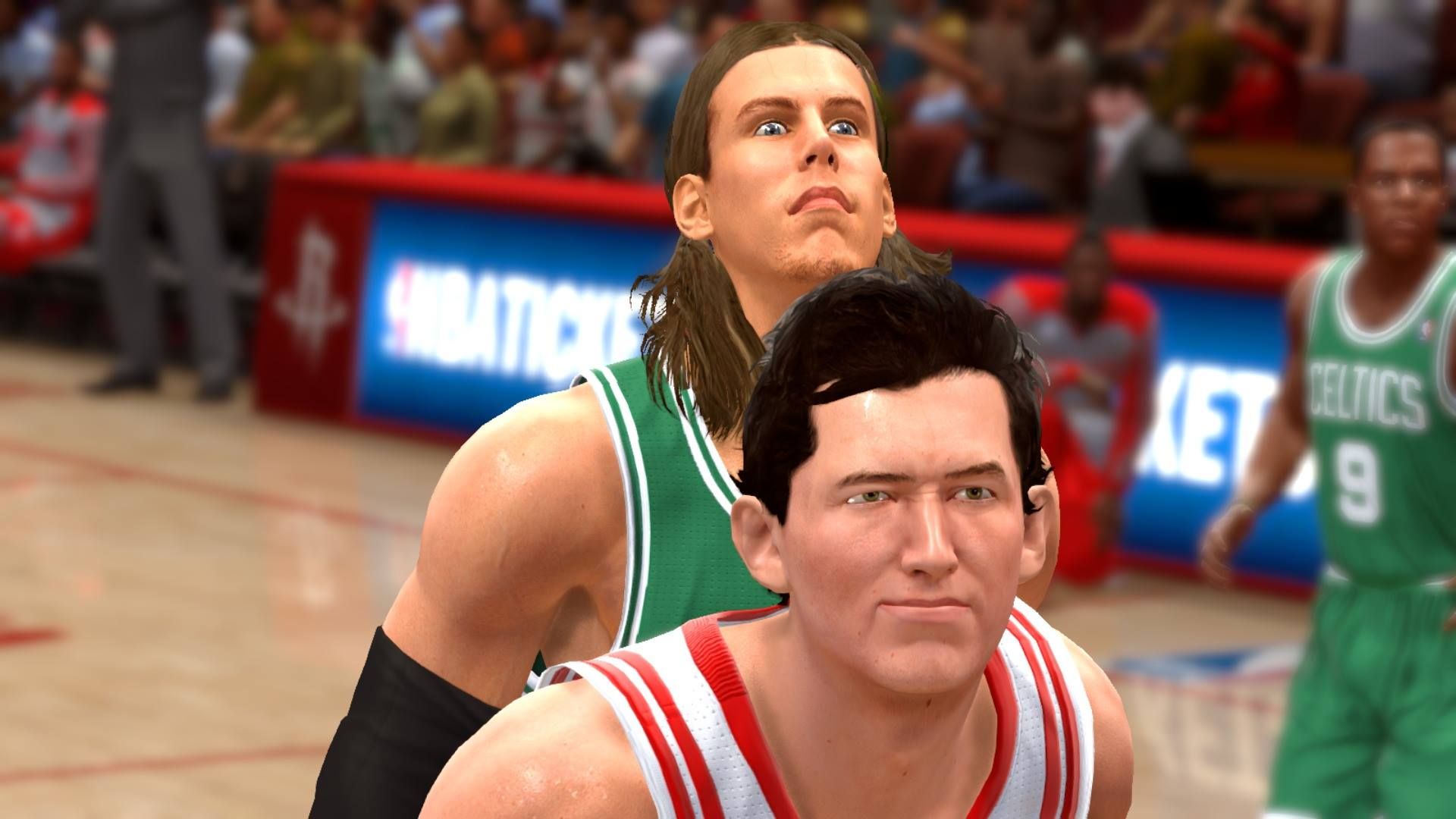 After years in the shadow of the superior NBA 2K series, EA attempted to relaunch the Live series with NBA Elite. After a canceled release for Elite following leaks of a broken game, EA finally committed to the return of NBA Live several years later.

Unfortunately for anyone who may have been awaiting the reawakening, NBA Live 14 was panned for its graphical and mechanical failures and was constantly compared to its rival franchise. The disaster was easily one of the worst launch titles for the Xbox One and Playstation 4. 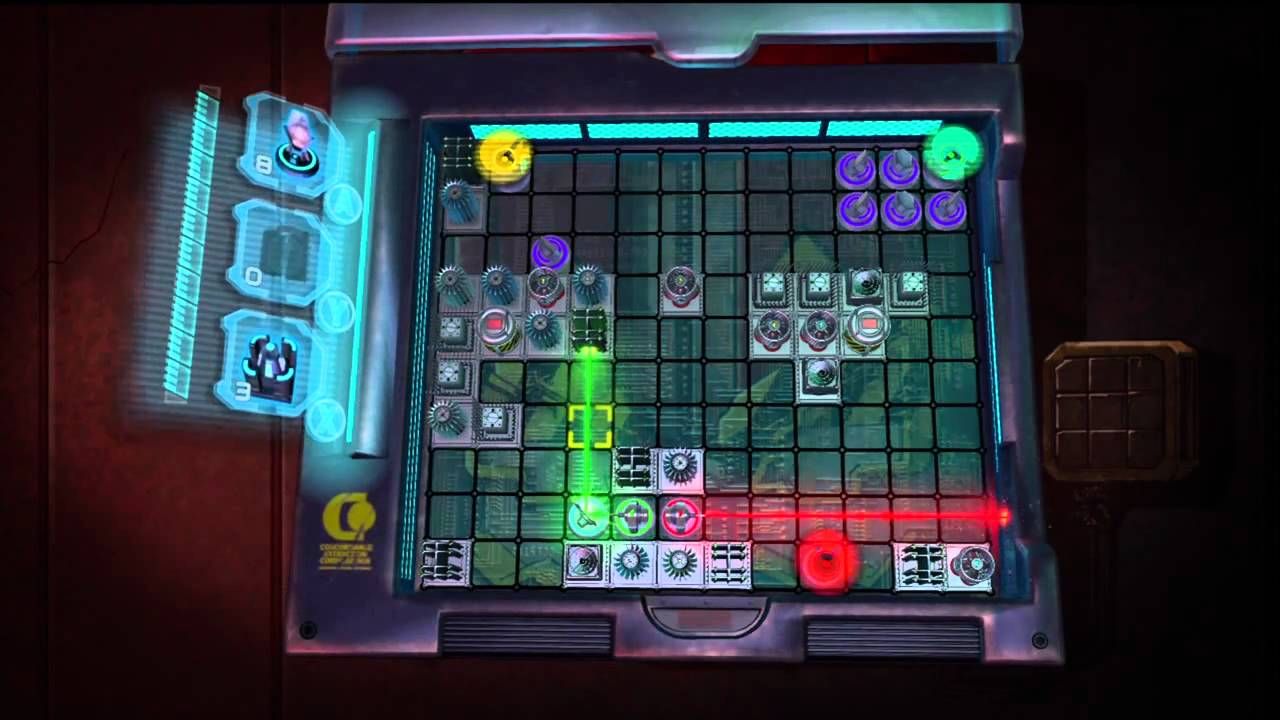 A puzzle game released on Xbox Live Arcade to promote the release of Dead Space 2, Ignition is the worst reviewed EA game on Metacritic. Featuring a handful of minigames that are minimally tangental to the main series, only the absolute biggest fans of the franchise or the most easily entertained gamers would find this to be worth a playthrough.

With poor art, menial gameplay mechanics, and minimal story, this “game” should be condemned to the trashbin of history. There really isn’t anything for anybody to enjoy in this download.