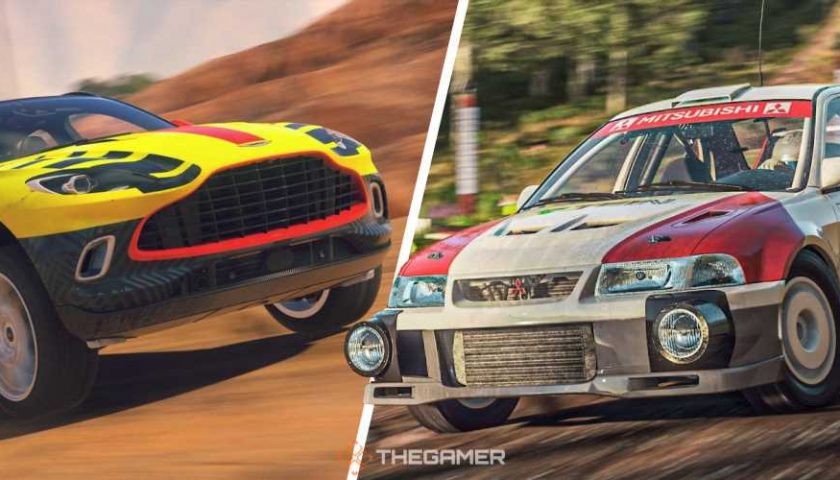 Where most racing games prefer to focus on the concrete as its road, Dirt 5 chooses the unpredictability of off-road rallycross racing with a focus on rally car racing. The game, after releasing after some delays, obviously offers a variety of different cars to try and drive around across varying categories.

From modern rally cars to classic ones, the game has an abundance of licensed cars for one to take down the competition. Things like a car’s performance, handling, and how a balance of the two make some cars better than others. What helps create the best car for wrecking shop in the Dirt 5? 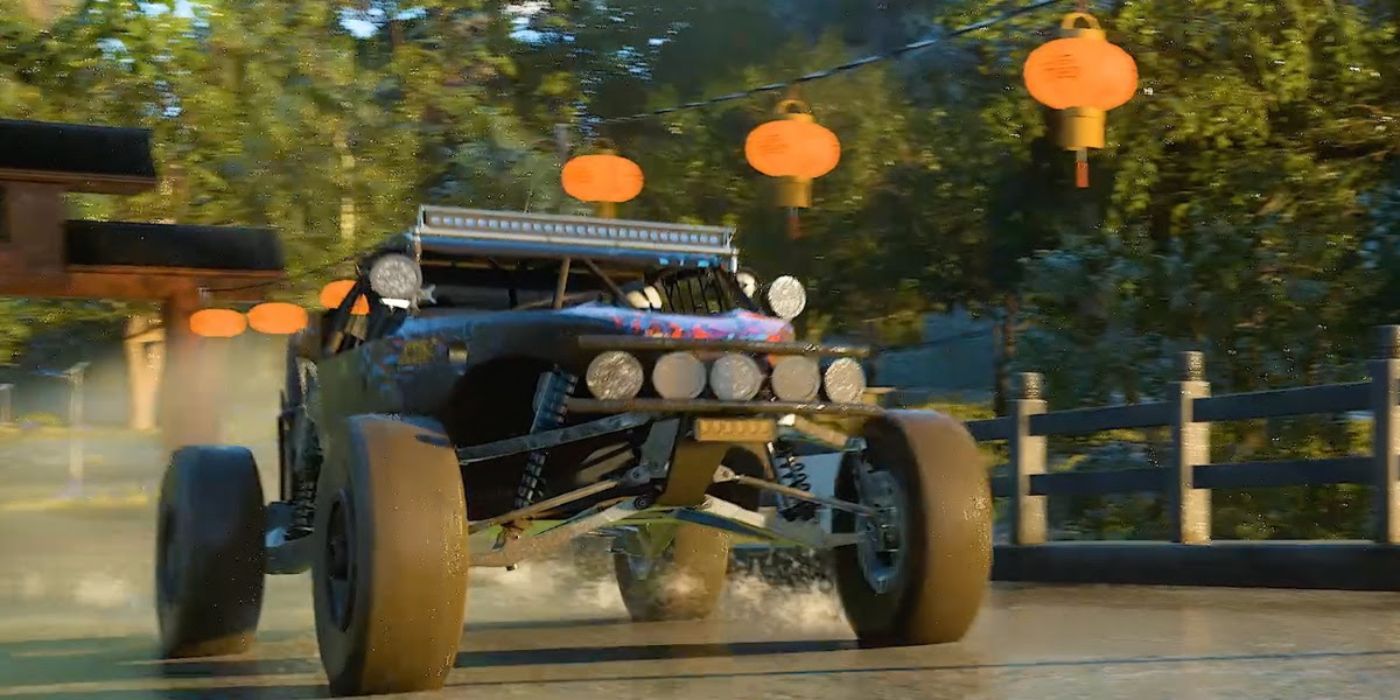 The unlimited class of cars are an awkward bunch of cars to drive. This has to do with the cars feeling like a bit of a hassle to control due to some rather lackluster handling. The car with the best handling out of the bunch is the Jimco Unlimited Class I.

The car has a performance ranked with an A while its handling is ranked B. The two are not skewed too much in one direction, which is the issue with other cars in the unlimited category, which helps the car feel like the best of the bunch. 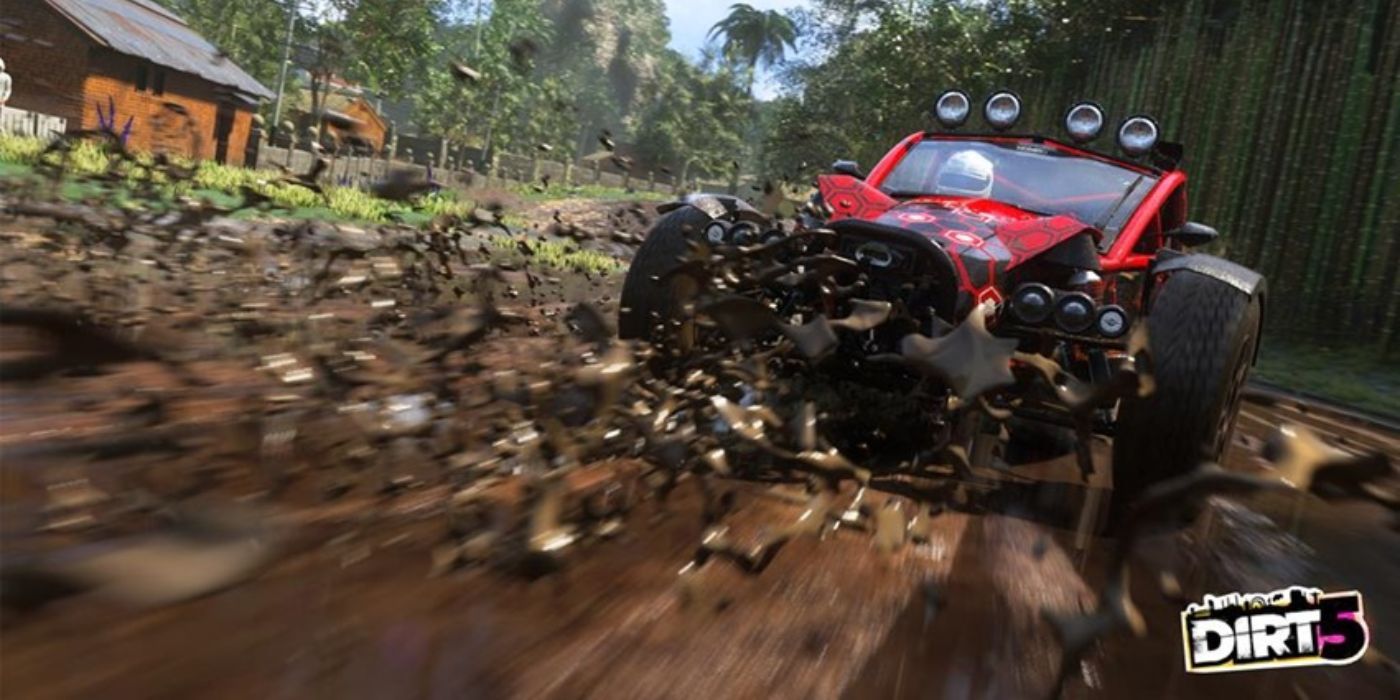 They say if it isn’t broke, don’t fix it and that is certainly the case with the base version of the Ariel Nomad. The car belongs to the super lites category and is the first car available to the player in that category.

Despite its B performance rating, it has a good amount of speed when actually driving the car and handles extremely well with an A-ranked handling rating. If money is tight and you can’t afford a new car, stick with this to get through the rough patch. 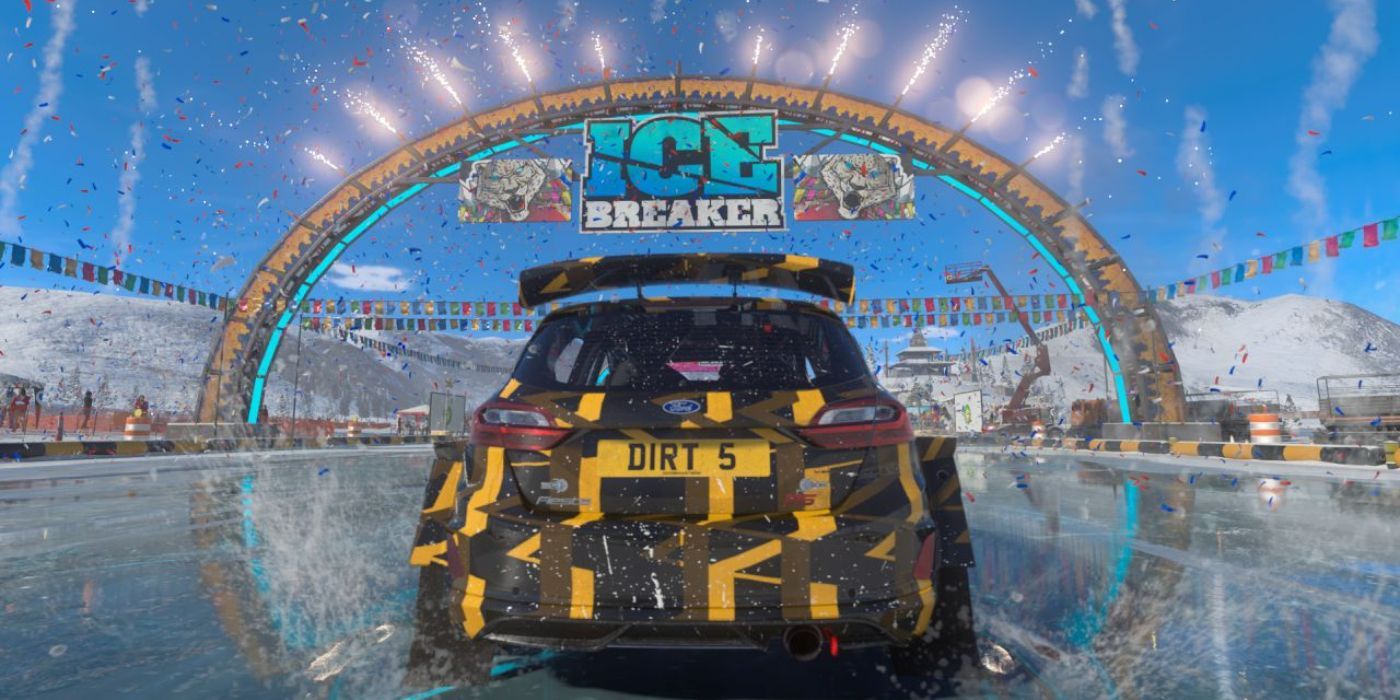 Ford is a brand that has multiple cars in Dirt 5. The best out of the Ford family in the game though would have to be this one from the modern rally car set.

The car boasts an S rating for performance with a B in handling. Despite this though, it is arguably the best car in the category and one that is not that expensive to purchase either. The car handles smoothly on any terrain and should be the car of choice for modern rally races. 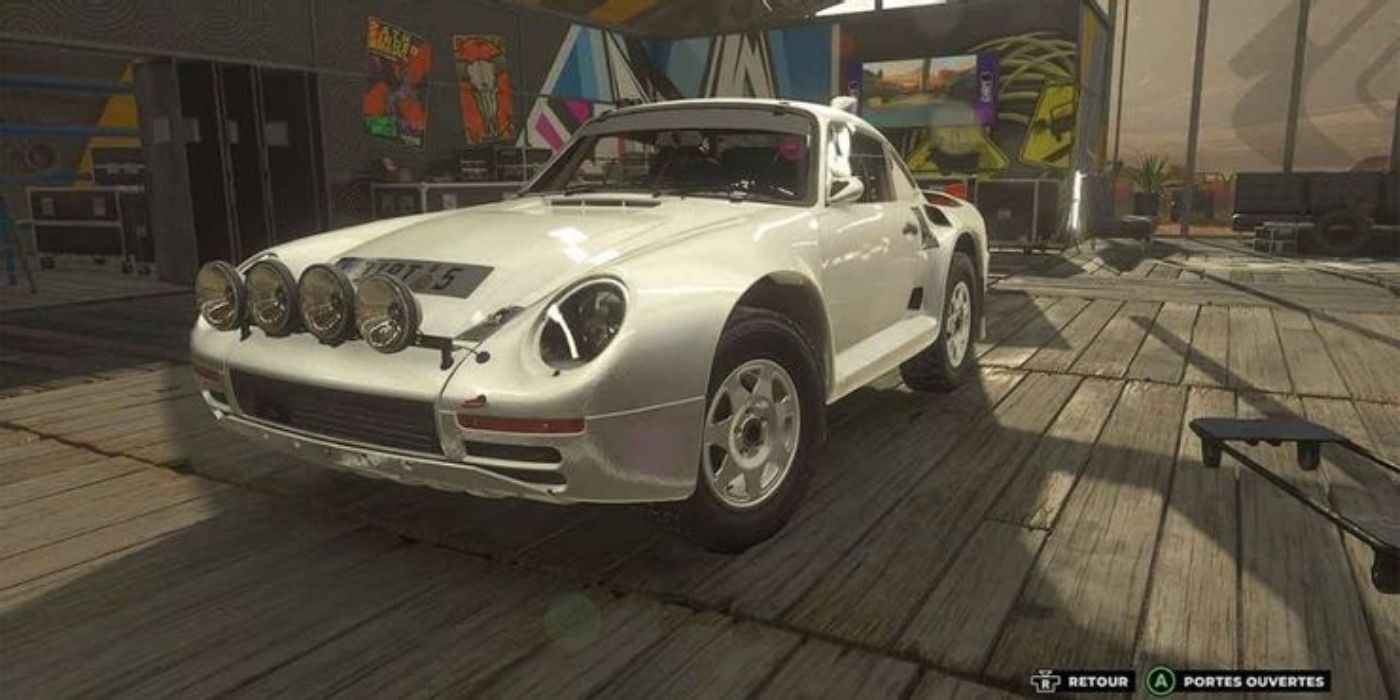 Porsche is a brand known the world over and has even found itself as one of the cars in Cyberpunk 2077. The first of many throwback cars to appear on this list is the Prodrive Rally Raid from the 80s rally category, a category that has some strong cars to boast. This Porsche though is arguably the best of the bunch though.

It has the same ratings as the Ford Fiesta but has that old-school exotic flair to it that will make you stand out. Plus the car is fast and easy to handle which is essential to winning races. 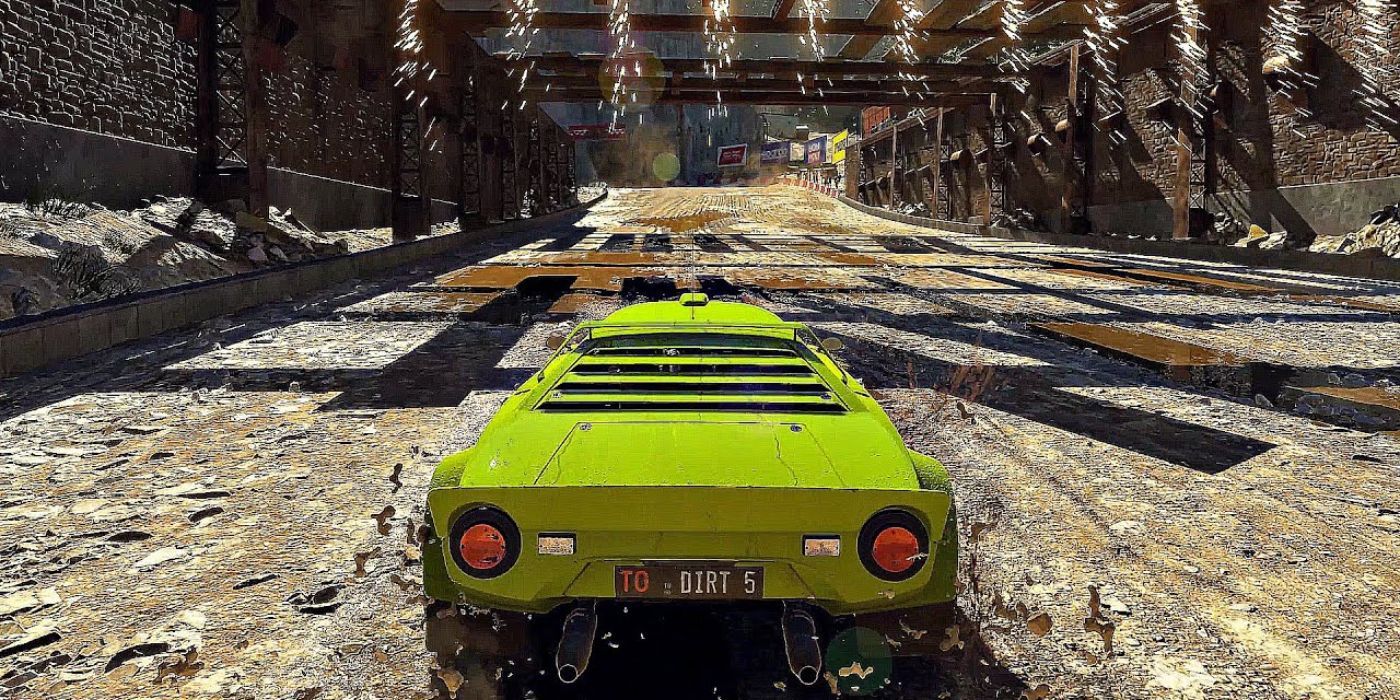 Another car from a pretty stacked category is the Lancia Stratos from the classic rally category. The car is relatively cheap to buy and should be purchased right away if possible.

With a B in handling but an S in performance, it will enable you to perform some solid drifts. This car is good in gymkhana events since drifts are an easy way to get points and for completing sponsor challenges. 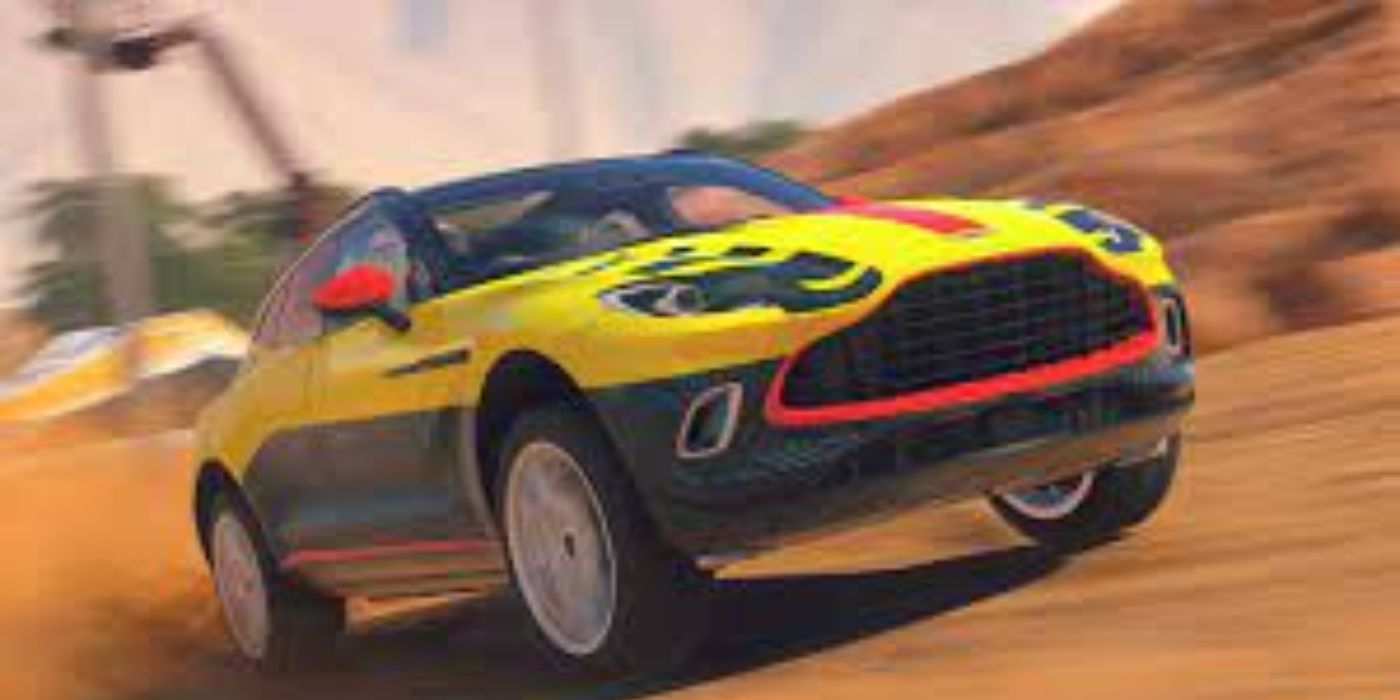 A car that has no business belonging in the pre-runners class of cars, solely because of how great it is when compared to its alternatives. This has to do with the fact that is has some overpowered stats with its S performance and A in handling rating.

The other cars in the pre-runners category don’t hold a candle to the DBX since they may come close, but can’t get the cigar the DBX got to first. With a balance like speed and handling in a category that lacks it, this Aston Martin will wipe the floor against the competition. 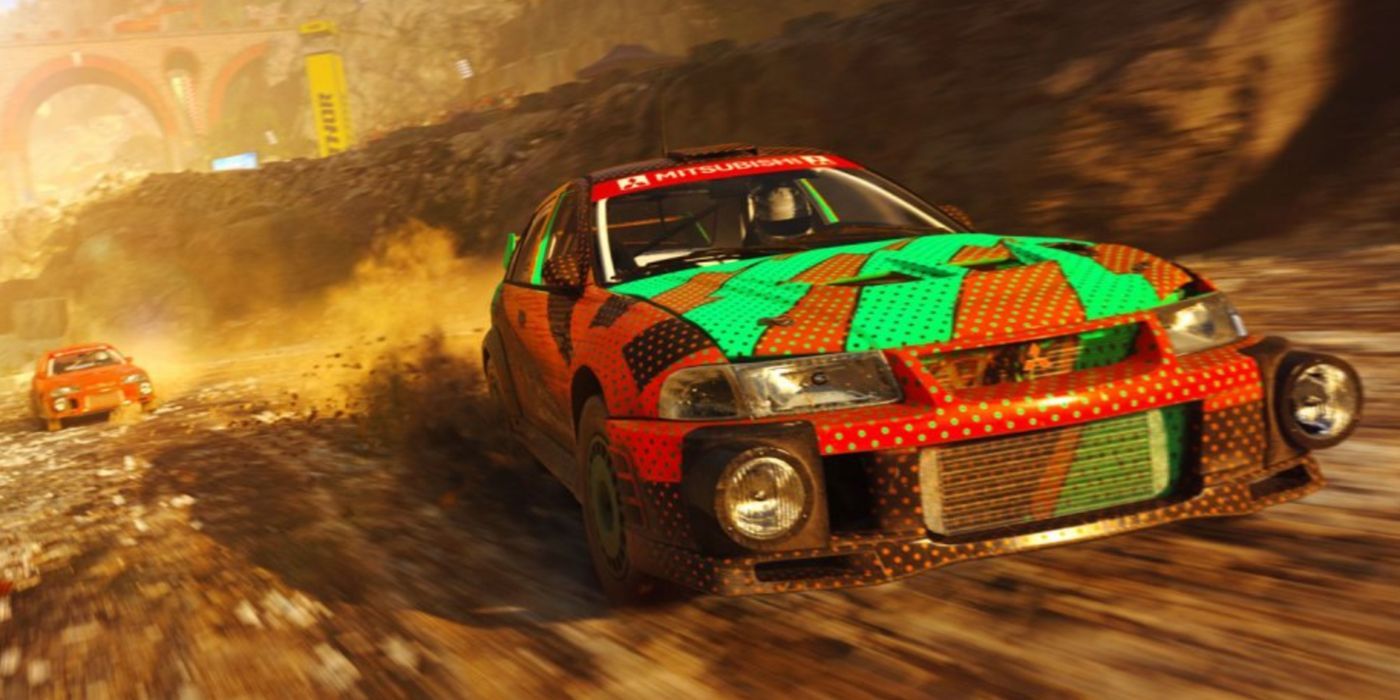 An instantly recognizable car not just in the Dirt series, the Evo is part of the nostalgic-filled 90s rally category featuring some iconic rally cars. Cars that do come close to dethroning the Evo as the best car in its category.

The car has the best handling stat in its class with an S handling with a solid A for its performance rating. It can get the job done in a battle of recovering from tight turns and can easily recover from getting off-course. 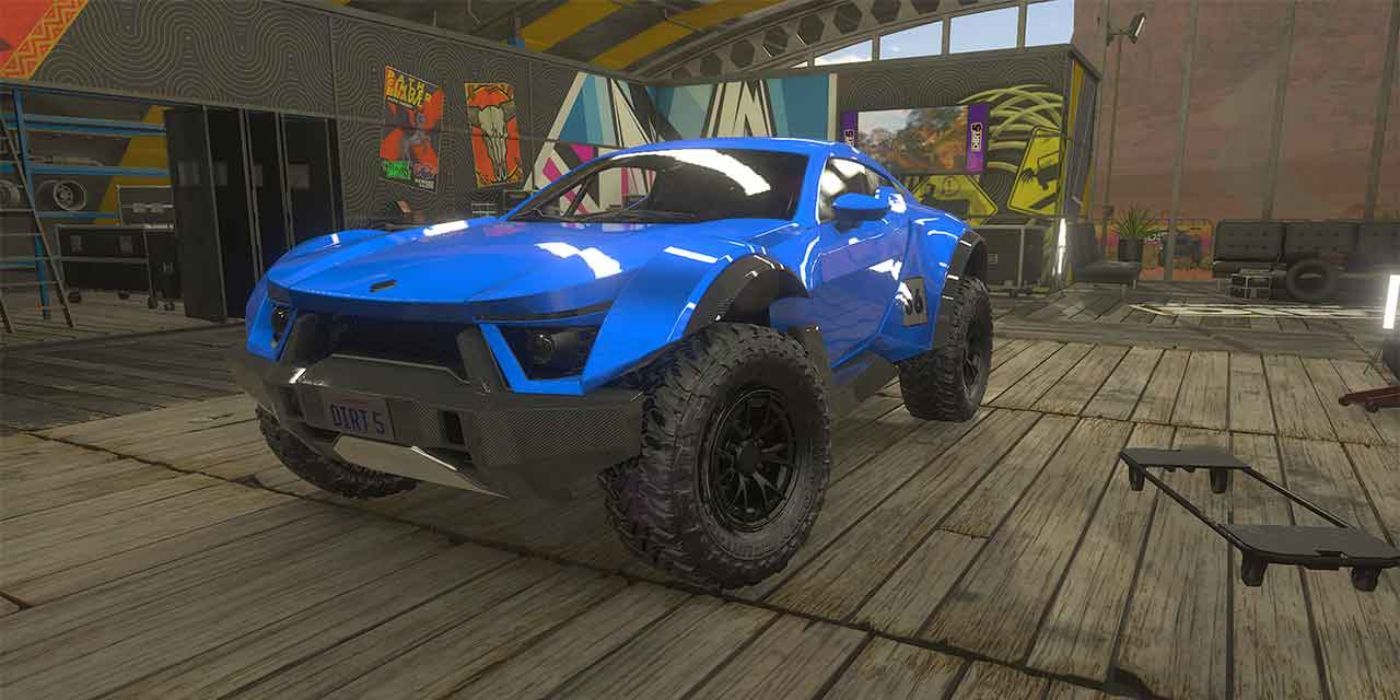 Now here’s a car that is not quite as recognizable but will be once you actually drive it. Don’t let the C handling rating fool you, this car handles great and is easily the go-to car for the cross-raid races.

It is also the car used by Dirt 5’s main antagonist, Bruno Durand who is the cocky undefeated champion you have to take down. With hype like that it is best to fight fire with fire against not only him but the competition as well. 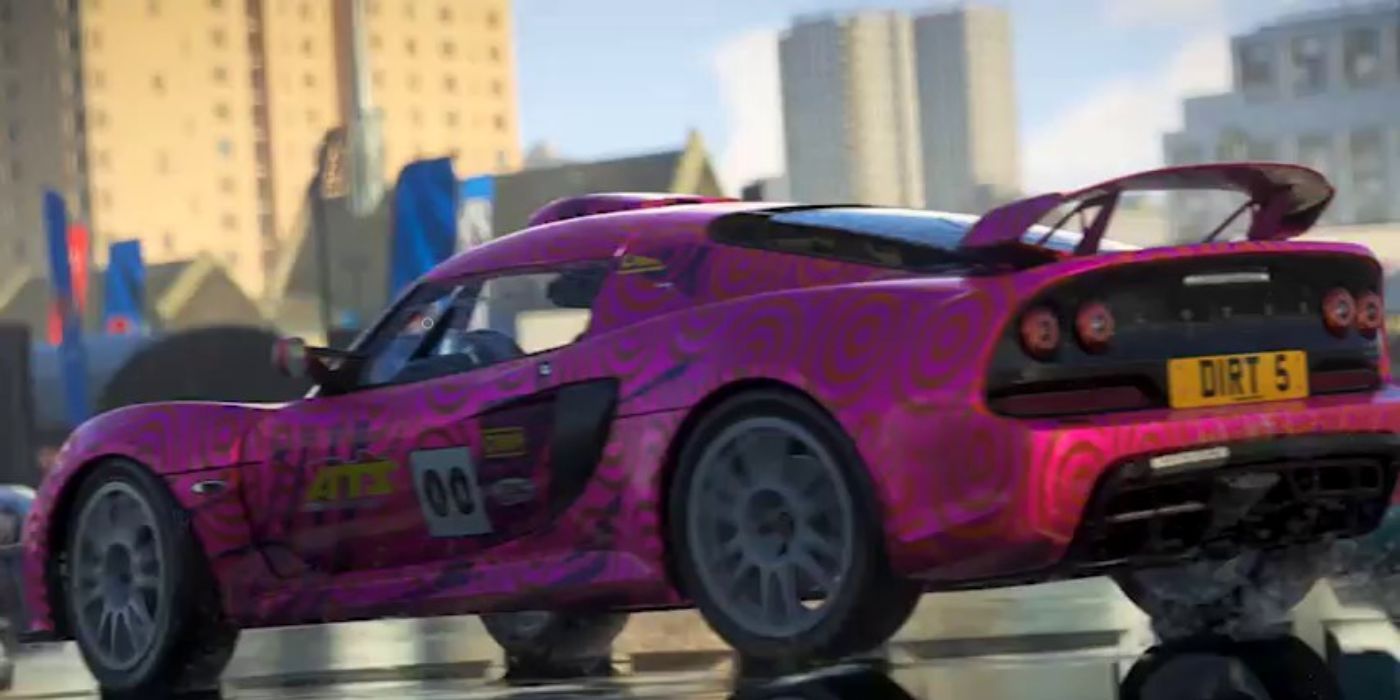 The GT rally category is filled with cars not normally associated with rallycross racing, turned into rallycross machines. The best of the best though would have to be the Lotus Exige.

With an A rating in both performance and handling, it provides the perfect balance of having good speed and smooth handling that other cars in this category lack a bit. It can be a bit expensive to purchase, but it is definitely worth the money. 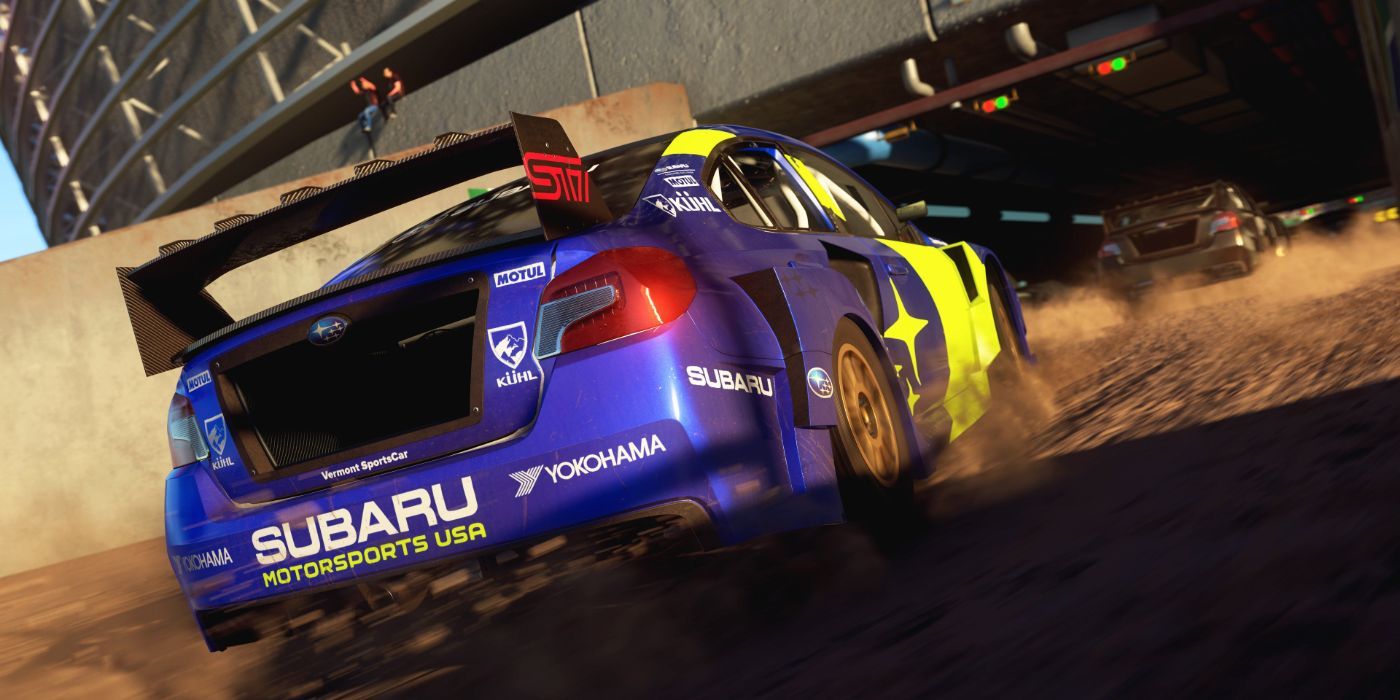 Arguably the best car in the game hailing from the ultra cross-category is this Subaru. The car is fast with an A grade in performance but has an S in handling to balance it out so the car does not take too much control out of the driver.

It is no surprise that your character’s mentor, AJ, uses this car as his go-to. It was the car that made him so famous in the game for winning constantly and so can you with this beast as well.