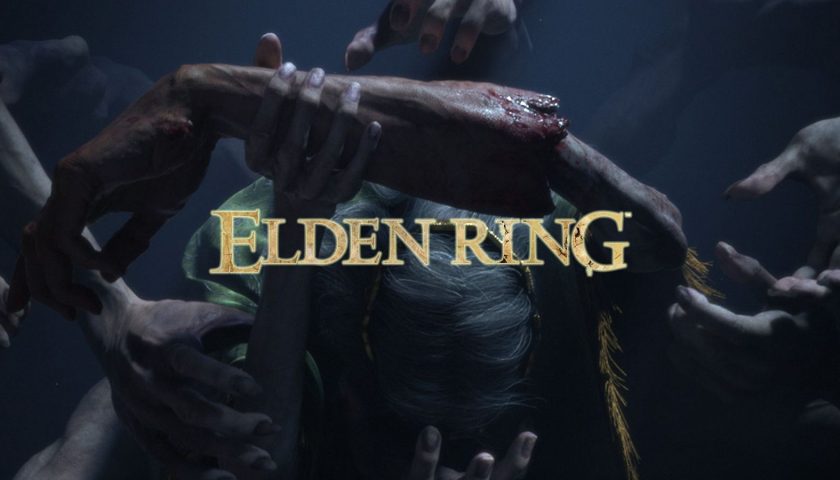 When it comes to FromSoftware’s upcoming action RPG Elden Ring, a title that may or may not actually exist, fans are foaming at the mouth for even the smallest glimpse of the game. That’s what made a recent “leak” so intriguing: was FromSoftware gearing up for a new unveiling soon? Will Elden Ring actually cross the finish line before the sun engulfs the Earth?

I don’t have an answer to that last one, but I can tell you one thing: that leak is fake. Well, not fake in the sense that the video doesn’t exist, but it’s 100% not from Elden Ring. Thanks to the sleuthing of one Reddit user, we can definitively say that the footage seen in the supposed trailer actually comes from artist Jack Phan over on ArtStation. It’s ridiculously impressive, but it’s not the fabled collaboration between FromSoftware and George R.R. Martin.

It’s not surprising to see fans debunk this so quickly. Most outlets didn’t even pick up on the news since leaks aren’t worth sharing, but fans are starved of any content related to the game. In an official capacity, the only footage we have of Elden Ring comes from its reveal trailer. Since that is a pre-rendered cinematic, it’s not even representative of what the game will be.

FromSoftware has yet to disappoint with any of its releases since Demon’s Souls, so I’m sure the final game will be a journey worth taking. It would be nice to get some kind of information about how the game is shaping up, though.