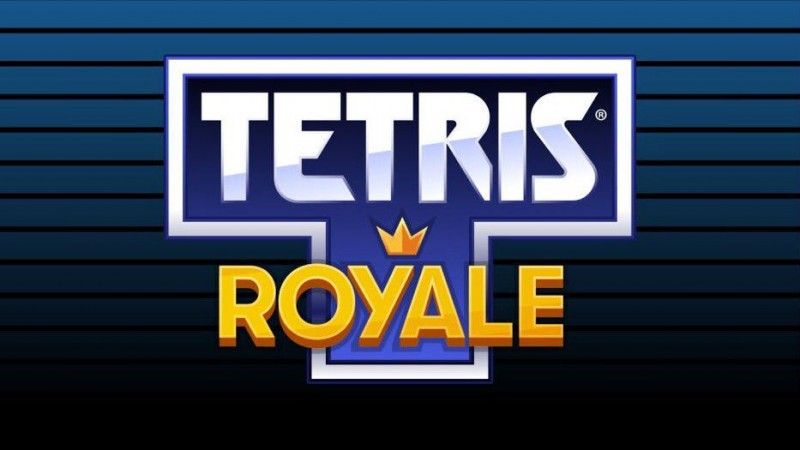 Building on the success of the Tetris 99’s fusion of the iconic puzzler and the battle royal trend, The Tetris Company is planning to release a Tetris game called Tetris Royale for iOS and Android.

As the name implies, Tetris Royale will have a 100-player battle royale mode, which will include seasonal and daily challenges, leaderboards, and will have players earn ways to customize parts of the game, as well as “power-ups and boosters that can be used in battle,” according to a press release.

Along with the multiplayer mode, Tetris Royale will also feature “a variety of modes,” including “solo Marathon mode where players can hone their Tetris skills.”

Tetris Royale is being developed by N3twork, the relatively unknown developer of a popular fantasy puzzler called Legendary: Game of Heroes. Beta tests are due to open up sometime this year, though no firm release date has been announced.