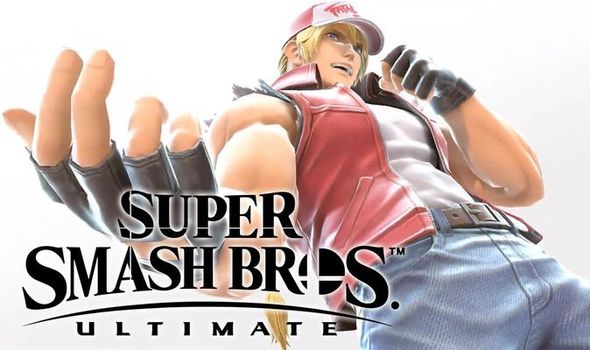 On Tuesday Nintendo announced the Terry Board Smash Bros Direct, which has a start time of 1pm UK time today.

The next Nintendo Direct is set to last for 45 minutes, but there won’t be any room for anticipated titles like Breath of the Wild 2 or Animal Crossing.

Instead the upcoming Nintendo Direct will focus on the latest DLC character for Super Smash Bros Ultimate.

From the sounds of it, seeing as it’s a Terry-focused Direct, it doesn’t seem like the final DLC character in the Fighters Pass will be revealed.

However, Smash Bros fans could find out when SNK veteran Terry will be dropping in Super Smash Bros Ultimate.

Nintendo may even choose to do a stealth release date for the Fatal Fury and King of Fighters character, with Terry arriving in SSBU today.

It could also be possible that the recently leaked Mii Fighter costumes for Super Smash Bros Ultimate could feature in the upcoming Direct.

And the alleged leaked images show some surprise choices for the new Mii Fighter costumes in Smash Bros Ultimate. 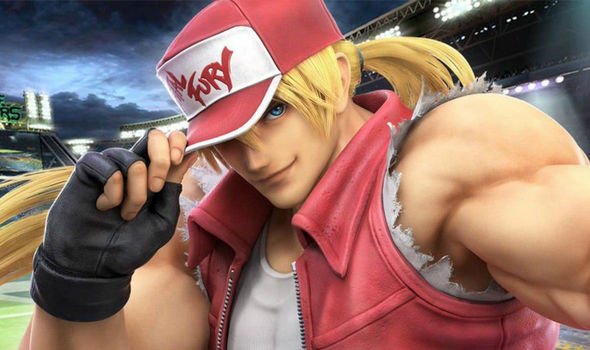 The pictures and footage show SSBU costumes for Mallow from Super Mario RPG and – more surprisingly – Cacodemon from Doom.

The latter could back up those rumours which circulated earlier this year that Doomguy would be a DLC character for Super Smash Bros Ultimate.

If, as expected, the final Smash Bros DLC character doesn’t get revealed in today’s Direct then there is another upcoming event fans should lookout for.

The Game Awards is just around the corner, and that is where the first Smash Bros DLC character – Persona 5’s Joker – got its big reveal. 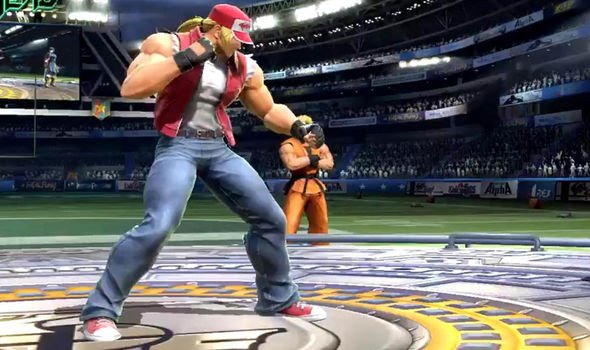 So it’s possible that could be where the final DLC character for Fighters Pass 1 could get its big unveiling.

There are plenty of rumours about what could be the final DLC character coming to Smash Bros with the Fighters Pass. 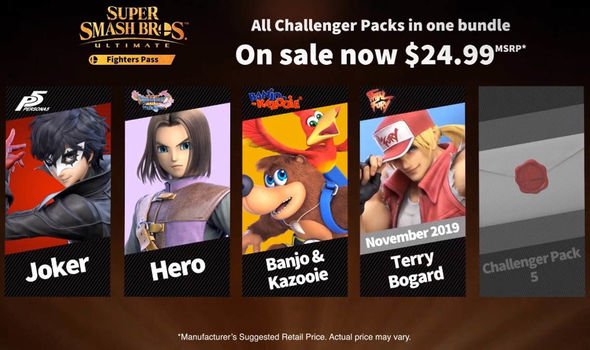 The Game Awards could also be the place where the next Zelda Breath of the Wild 2 trailer debuts.

TGA was the place where the original Breath of the Wild made three separate appearances.