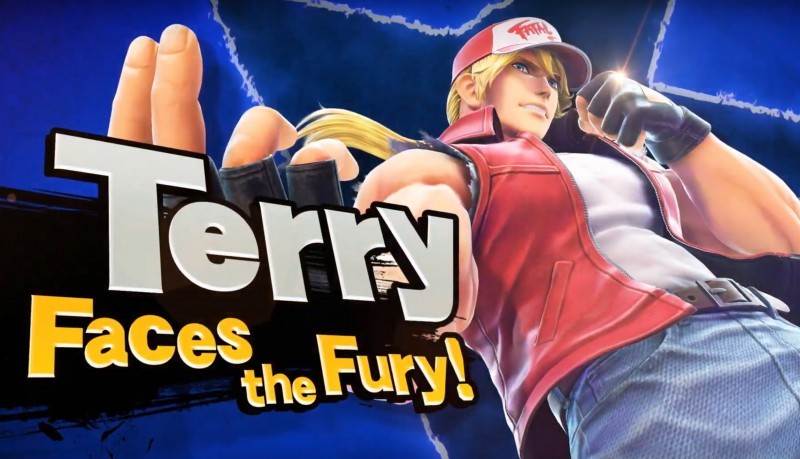 Battle Arena also received a number of new features, including an Elite Online arena type, and the ability to send set messages while inside the arena. Here’s the complete rundown of changes, and click here to see the hero balance tweaks: