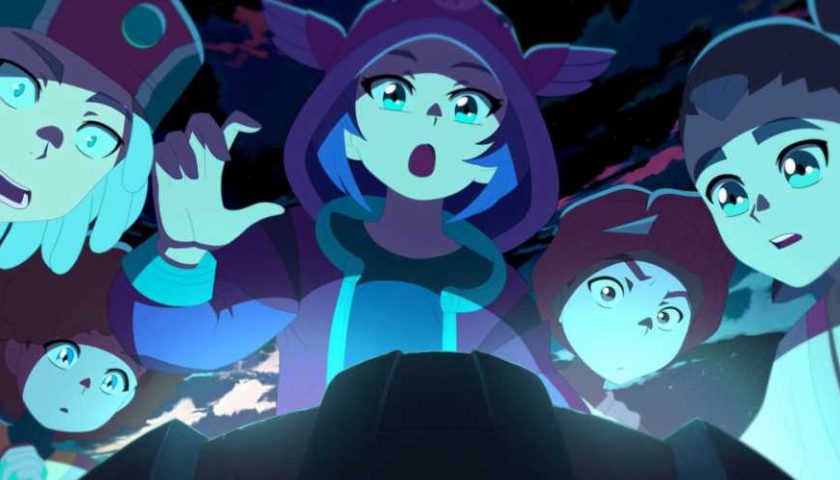 Temtem, the Pokemon-style creature collector slash battling game that also happens to be an MMO, just celebrated its exit from Steam Early Access. Temtem 1.0 is now available with a huge update that completes the game with an endgame island, improvements to the story campaign, and a ton of slightly unexpected monetization.

That monetization includes something called a Tamer Pass–Temtem's version of a battle pass or seasonal pass. As you'd expect, the season pass levels up during gameplay and unlocks rewards. There are 80 different rewards–20 on the free track and 60 on the paid track–and all of them are purely cosmetic in nature.

However, some tamers are taking offense to a season pass being included in a premium game. Temtem is currently sitting at "mixed" on Steam’s recent reviews, with many of those reviews noting the paid battle pass as a big reason for the thumbs down.

"We are aware that there's been a lot of controversy surrounding our decision to include a battle pass in Temtem, and the nature of this decision is causing a lot of fracture in our community," wrote community manager Tsukki Temtem’s Discord (via Rock Paper Shotgun). "We know there's been calls to review-bomb the game, and the effects of this are being felt."

The Temtem Pass can be purchased using a new form of premium currency called "Novas." All of the 60 rewards are purely cosmetic in nature as Crema has "adamantly" refused to include any pay-to-win mechanics.

"There won’t be any items that will give you an advantage in the game," reads Crema's blog update. "None of the items will allow you to level up faster, train your Tems better, or anything like that."

In addition, the paid battle pass also includes enough Novas to purchase the next season's pass, so completing the battle pass provides users with "an endless loop of free battle passes."

Some users have complained that the XP gains for the battle pass are too small to complete it in the given seasonal time frame. Crema has stated its reviewing this issue and may make adjustments to XP gains in future updates.