Tamers are having a blast in Temtem as they explore, quest, and collect, and battle their teams across the floating islands in the sky, and players are already on the look out for the rarest of the rare, Luma Temtem.

Similar to the Pokémon series’ Shiny Pokémon, Luma Temtem have distinct coloration that sets them apart from normal finds. They appear to be glowing softly due to a colored Fresnel lighting effect. However, while Shiny Pokémon are equal in stats to normal Pokémon, Luma Temtem have three perfect Single Value stats that they can generate, granting players the potential to have both the most powerful and stylish Temtem in the game. 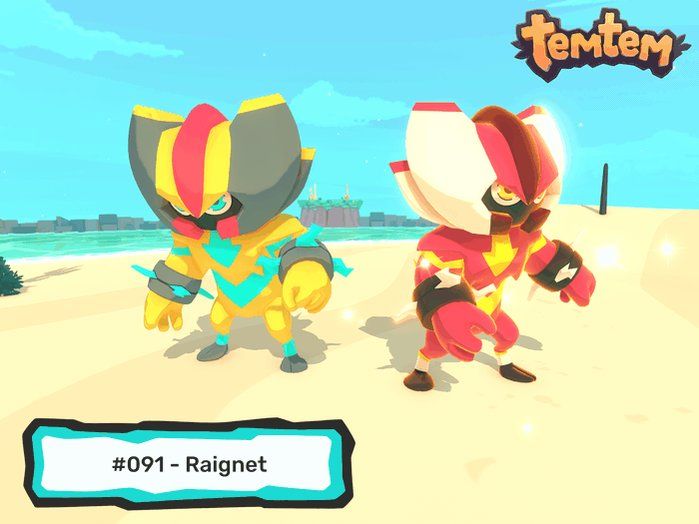 Finding a Luma Temtem is simple in theory, as they can appear anywhere in the wild. Yet while the premise is simple, the odds are not stacked in your favor, as the chance of a Temtem being Luma is currently estimated at 1 in 6,000. This means that the only way to find Luma Temtem right now is luck and determination through grinding.

This is a major departure from the Pokémon series, which has several techniques that players employ to improve their odds of finding a Shiny Pokémon either in the wild or through hatching an egg. Temtem currently has no official ways of increasing the odds of finding Luma Temtem, and considering how powerful they can be thanks to their three perfect stats, and the implications that will have on breeding two Luma Temtem for PvE and PvP, the odds are likely to remain incredibly low for the foreseeable future. 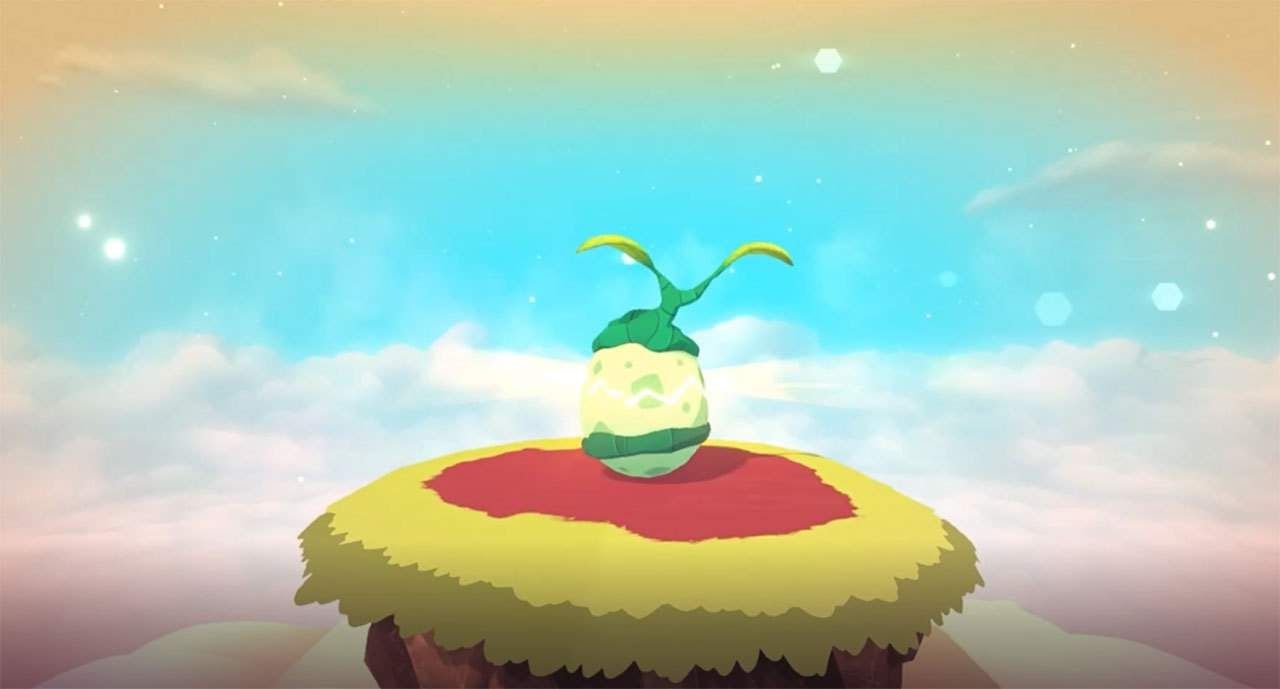 For those who are unfamiliar, breeding Temtem results in offspring with each of its stats rolled to have a 40% chance of being the higher Single Value between both parents, 40% of being the average, and 20% of being lower. This means that in extremely rare cases, two Luma Temtem with a combined six different perfect Single Value stats could potentially result in offspring with six total perfect Single Values stats, making them by far the best, most powerful Temtem in the game.

A quick caveat to our readers in that the probabilities listed above appear on the Temtem Gamepedia webpage, and are being repeated online through several sources, but the values are not listed in any official patch notes. A quick peek at the official patch notes from version 0.2 released by the developers on June 13, 2019, provide the meatiest list of information regarding Luma Temtem, but the rates for finding and breeding are not listed, so keep that in mind while trying to find your own special Temtem.

Still, with the potential for three perfect stats, and the larger scale implications of breeding two Luma Temtem to create immensely more powerful offspring, there will no doubt be players who spend a large amount of time searching for the best Temtem they can find, especially if the competitive side of PvP takes off.