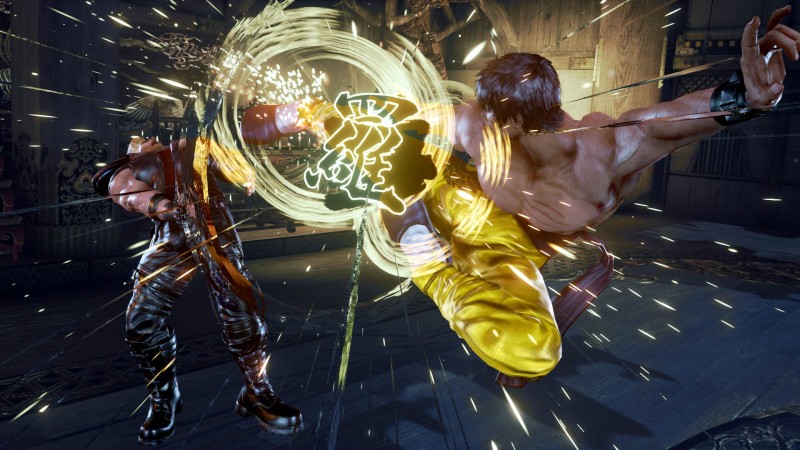 The game released on June 2, 2017, and since that time it has been supported both paid and free DLC containing characters, moves/mechanics, and costumes.

Last fall the game hit the three million mark, and the fact that it has added on another million in less than a year from that is certainly a good sign.