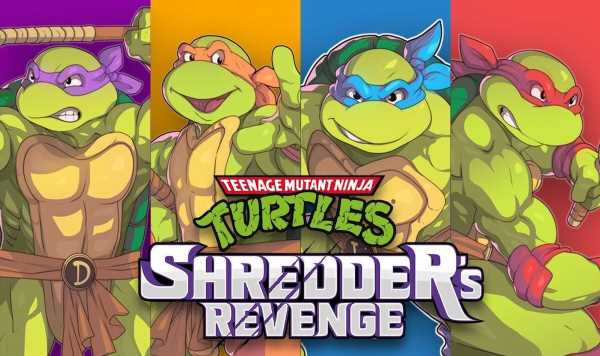 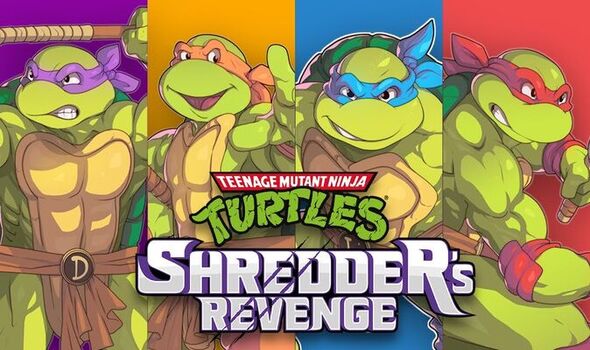 After knocking it out of the park with Streets of Rage 4 and Windjammers 2, fans of classic arcade-style action have been hoping French developer Dotemu would bring more dormant franchises kicking, screaming and uppercutting their way into the 21st century. Fortunately, we didn’t have to wait very long, as Teenage Mutant Ninja Turtles: Shredder’s Revenge makes its debut on PlayStation consoles, Xbox, PC and Nintendo Switch.

Like Streets of Rage 4 and Windjammers 2 before it, TMNT: Shredder’s Revenge successfully walks the line between old and new, blending vintage action and timeless visuals with modern sensibilities like online multiplayer.

It’s a real love letter to the classic TMNT games, so much so that it sometimes feels like a greatest hits package. One minute you’re fighting on the rooftops, while the next you’re cruising around on hoverboards, dodging obstacles and smashing enemy robots.

The classic stages are brought to life with gorgeous 16-bit visuals that sizzle like the cheese on a freshly cooked pizza.

It’s more colourful than a deep crust ham and pineapple with an extra portion of mixed peppers (that’s the last pizza reference, I promise), and packed with so many background details and funny animations that you won’t know where to look. It’s enough to make your mouth water… a bit like a pizza (I lied).

The sublime visuals are complemented by an excellent soundtrack that’s at its best when the guitars are wailing and vocalists are singing about kicking shell and ninjas in the sky.

If the game’s sound, visuals and overall presentation occupy god tier levels of greatness, the combat system is perhaps just a few levels below.

Despite a generous number of characters, a ton of attacks and even more enemies, Shredder’s Revenge favours chaos over true depth and real skill.

Ultimately, it’s not quite as satisfying as Streets of Rage 4, which has a superior combo system, plus more noticeable variety among its playable characters and enemies.

The simple and intuitive combat system does have its perks, however. It’s an easy game to jump in and start playing, regardless of your skill level. This makes it the perfect party game, especially if you manage to get a full quota of players together for some six-person multiplayer.

At the time of writing I’ve only sampled the delights of four-person co-op, and even this was so joyously chaotic that you really won’t care about the lack of depth, because you’ll be having too much fun.

Indeed, TMNT Shredder’s Revenge is a game about having fun. Just one look at the visuals, one sample of the soundtrack and one footsoldier thrown face first into the screen is enough to know that this is a love letter to classic arcade gaming.

While I prefer Arcade mode, there is a story mode tacked on to give TMNT some extra replay value, with optional challenges, hidden characters and secret items providing enough motivation to improve your skills and fully explore each level.

You can even unlock fan favourite character Casey Jones, complete with his signature hockey mask and bag of weapons. I’m not sure we’ll all be playing TMNT as often and for as long as Streets of Rage 4, but there’s definitely enough replayability to give players plenty of bang for their buck.

With developer Dotemu doing such a fantastic job with Streets of Rage, Windjammers and The Teenage Mutant Ninja Turtles, here’s hoping they get access to more classic franchises (like Golden Axe) in the future.