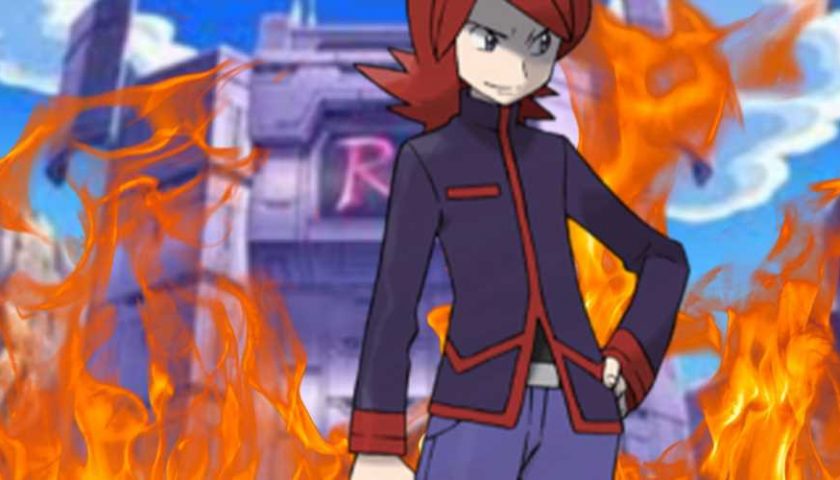 Everyone remembers their first time playing Pokemon. A ten-year-old protagonist setting off from home, starter Pokemon in tow, ready to take on the world. Except before you can complete the gym challenge and take on the Pokemon League, you’ve got to defeat a sinister organisation full of criminals who steal other people’s Pokemon. That’s the plot of most Pokemon games, but Gen 2 really takes the piss. Not only is the structure the same as its predecessor, but so is the evil force you’re fighting against. Yep, turns out Red besting Giovanni a few years ago didn’t actually have any impact. Might as well not have bothered.

Team Rocket is back and they’re on the hunt for their old boss, a man who went into exile because he couldn’t face the shame of being bested by a child who’d only started their journey a few hours ago. I don’t blame him, I don’t really see how you come back from that either. Why does Team Rocket even want him back? It’s not like they’re doing anything different in Johto. Taking over buildings, skulking about in secret lairs, and nicking Pokemon. Same shit, different region, and all without the top dog.

The only interesting thing about Team Rocket in Johto is Silver, your rival and Giovanni’s son. You’d be forgiven for not knowing that, because it’s only revealed in a time travel sequence you can only unlock if you get the event Celebi in Ilex Forest. It turns out that the main reason for your rival’s angst, edginess, and lust for power is daddy issues. Relatable. Silver’s rival arc is arguably the best in Pokemon history, but that’s only because the others are so terrible. He could have been great if Game Freak had left Team Rocket in Kanto – where they belong – and let Silver wreak havoc instead. 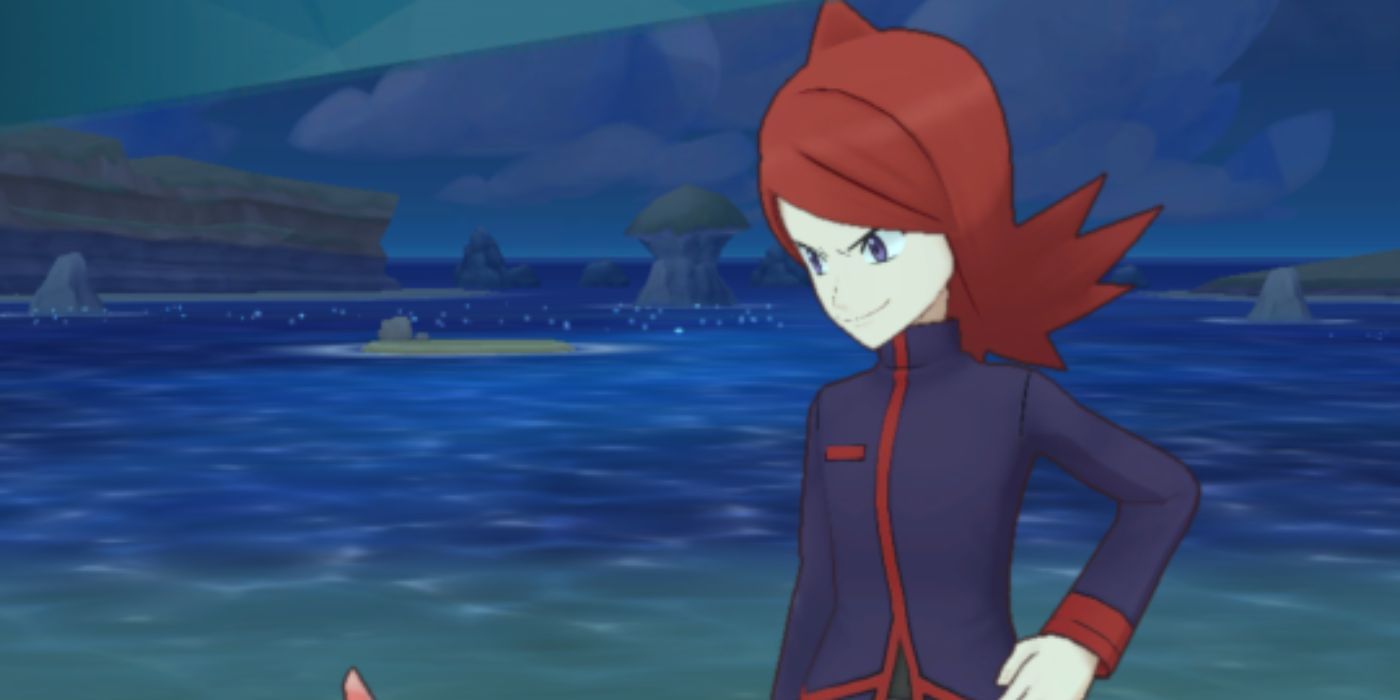 Team Rocket poaching Slowpoke tails down the well to sell to fund their business? Tired, boring, dull. Silver having a meltdown and attacking defenseless Pokemon because they’re angry at their dad? A far more interesting story. It’s something that would invest us in Silver, specifically in their downfall, and make their turn to good even more wonderful.

We know they’re a dick, but all they do is nick a Totodile and say some mean stuff. Having them harm innocent Pokemon would make them far more villainous beyond the petty digs, and also show how cycles of abuse are inflicted by bad parents. I know I’m talking about Pokemon here and not some gritty social commentary, but I don’t care, this is my article, not yours. Silver hates Giovanni for being weak and abandoning him, so he strives to be strong above all else.

Team Rocket’s big finale involves them taking over the radio tower. It’s a dull rehash of the Silph stunt back in Red & Blue. Who cares? Instead of them bursting in and holding everyone hostage, Silver should have done it. An angry, lost kid lashing out and trying desperately to find their dad by sending out a radio broadcast holds far more emotional weight than a bunch of goons who are too pathetic to keep doing crime if they don’t have a boss to tell them exactly what crime to commit. 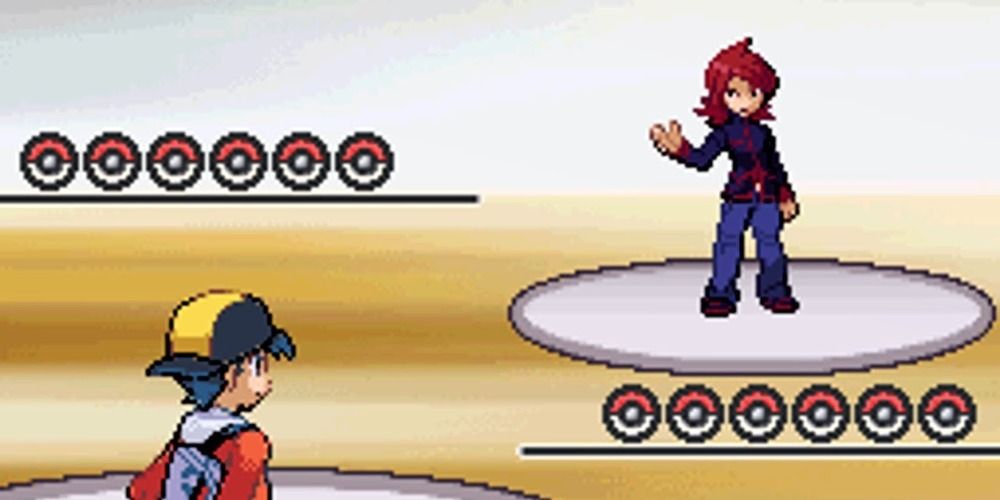 Silver’s quest for power is the most fascinating part of Gen 2. He despises Team Rocket for being so weak and reliant on Giovanni, clearly projecting his own insecurities and seeing himself in the lowly grunts. Surrounding himself with strong ‘mons is a great way to overcome this, but rather than continuing to be a ruthless bastard, his Pokemon help him heal. He finds companionship and love in them, as shown by his Golbat evolving into a Crobat, something that can only happen at high friendship. He stops seeing Pokemon as tools to overcome his past and instead accepts them as a found family. In the HeartGold & SoulSilver remakes, you even get the chance to team up with him, showing he truly does change over the course of the game.

Silver’s arc is already good, but if Game Freak had spent more time on him and less on Team Rocket, it could have been great. Including Team Rocket after you spend the whole first game dismantling them makes the whole endeavour feel pointless, and it shows a lack of faith in its own sequel that Game Freak had to bring back familiar story beats so brazenly. Silver is by far the most interesting thing in Johto, I just wish Game Freak had realised that too.