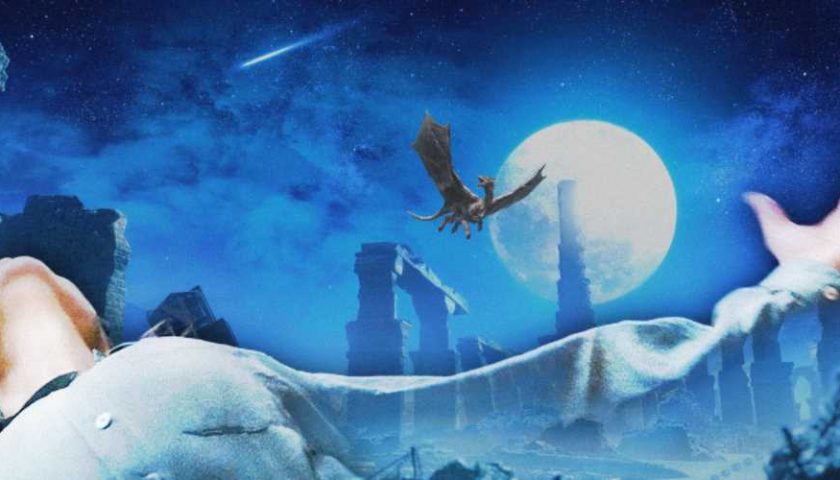 It’s always odd to see video games pop up in other media. When a book mentions a character watching a movie, it helps ground that book in reality and shapes our understanding of that character around our feelings towards said movie. It’s the same when a movie uses a song, or a song references a TV show, or a TV show has someone reading a book. Media flows into one another all the time, but video games don’t feel part of that. It’s because of this that Tár is so surprising.

Perhaps it’s because gaming is a new medium, and we’re only now seeing adults who create popular art have the knowledge and nostalgia for video games enough to reference them confidently. Games are also like television, they’re considered a lower form of art than music, literature, or cinema. Television hauled itself into the upper category a decade and a half or so ago with the rise of prestige television, and video games are at that point now. Name dropping Mass Effect will never be as ubiquitous as The Godfather or Purple Rain, but games are catching up.

Tár is an unusual place for a video game reference, and that makes it so much more powerful and, from a gaming perspective, so much more important. Tár has been out in the US since late 2022, but it only came to the UK this week. I had heard rumblings of it being compared to Monster Hunter, but thought that was more of a meme or clever internet theory, but the truth was far simpler. 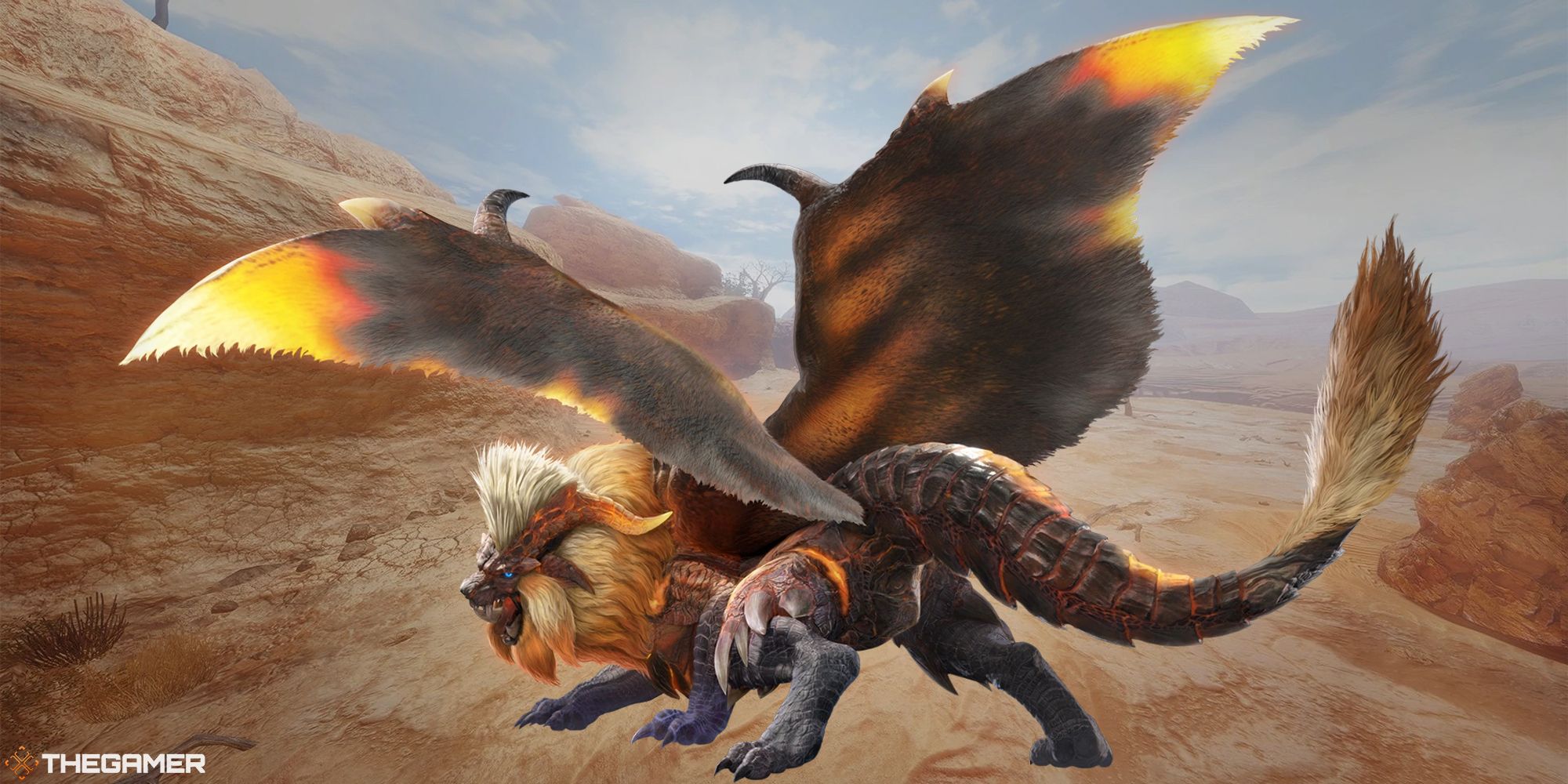 First, some background. Tár tells the story of the fictional conductor Lydia Tár, played by Cate Blanchett. Both the movie and Blanchett herself have been touted for Oscar wins – this is high, serious art. It begins with Tár established as brilliant (an EGOT winner, star of the Berlin orchestra, highly revered), but also problematic. She teaches at Juilliard (another nod to her brilliance) and mocks a socially minded student who dislikes cis white male composers. It’s also revealed she has had a string of affairs with her female students and associates, and breaks tradition by giving a solo not to the First Chair, but to a young and attractive girl she is trying to seduce.

Eventually, her actions catch up with her. Brilliance cannot shield her from the realities of her behaviour nor the weight of cancel culture in the modern day. The movie is more nuanced and layered in its critique of both society and figures like Tár, but that’s the gist. As a result, Tár is fired from the Berlin orchestra. In fact, despite her talent, she is blacklisted. No one will touch her. So she is forced to leave the country, landing somewhere in Southeast Asia where she is alone and unappreciated. Here, she finds a new job. It’s her old job, except it’s not. The movie ends with Tár conducting the Monster Hunter orchestra as it tours various conventions for fans dressed in cosplay. 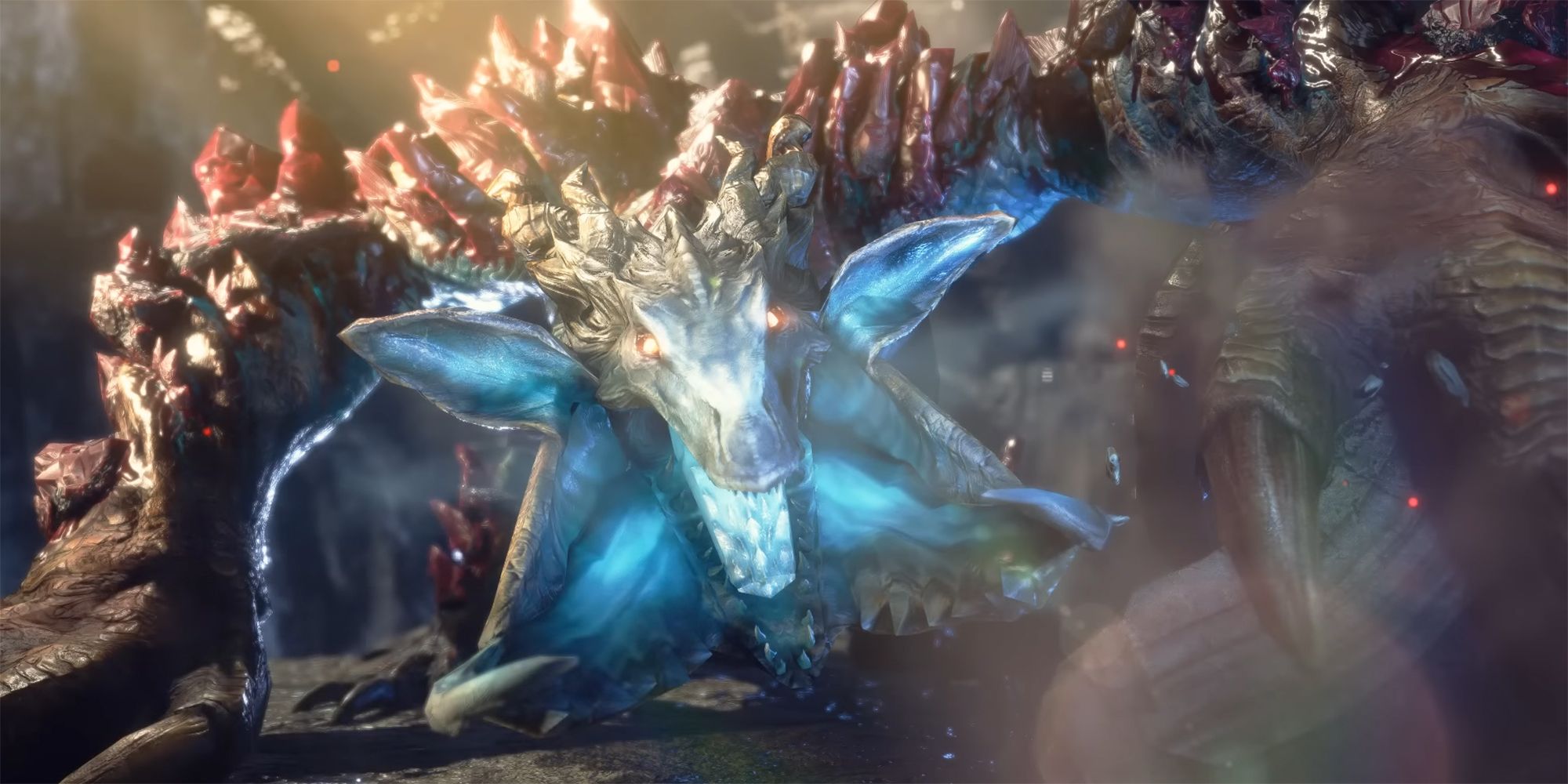 The Monster Hunter ending was not a metaphor. It was very literal. When other art uses video games, it is often to look down with ignorance. A signifier that a character (often male) needs to grow up, or to underline that a teenage character (always male) has violent tendencies. In some ways, you may accuse Tár of this too. Conducting Monster Hunter songs is emblematic of her fall from grace. It’s an admittance of failure. But the movie has more respect for gaming than that.

For one thing, the very fact it understands that video games use orchestral scores and tour with them to huge audiences is a higher knowledge of video games than we might expect from an Oscar-bait movie. Secondly, it’s not a made up game with a silly title and rubbish music, it’s one of the most revered and celebrated series in the world. While this is clearly not a happy ending, that’s because of Tár’s place in it all. She has lost her standing and is now playing for a crowd that does not value her. I’m sure some readers have been to video game concerts before, and I’m sure none of them noted the subtleties of the conductor’s performance. 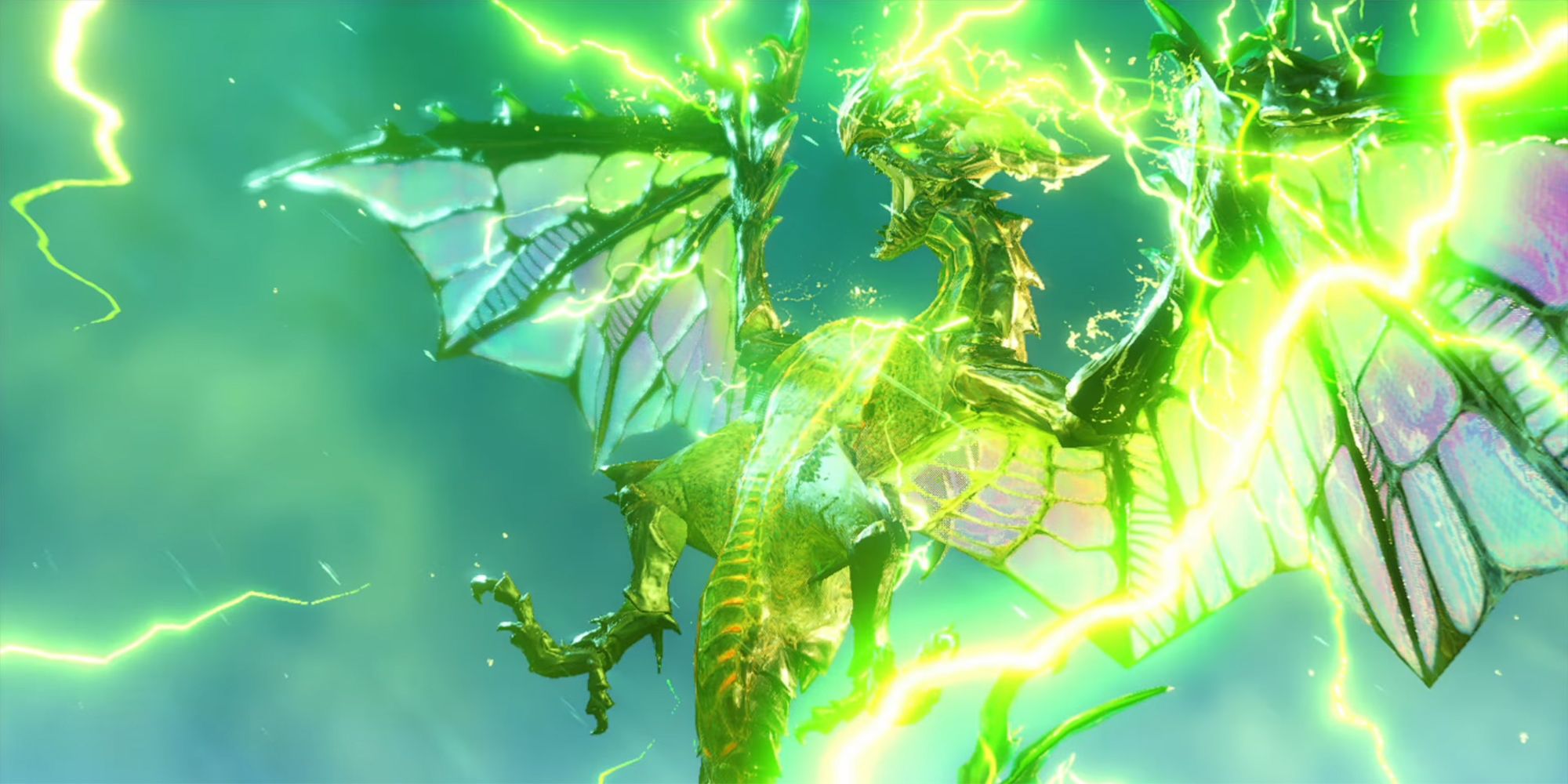 Tár (the movie) is not saying working in video game music is a failure. It is highlighting that Tár (the character) has an insatiable need to be the star of the show, and by playing the same role she always has, and yet robbing her of that stardom, the movie offers a perfectly dark ending. It uses video games not to mock but, just as an author referencing a Beatles track to stir feelings it knows the reader has, to shape the story. It assumes knowledge of Monster Hunter (already a mark of respect and recognition) and ends the story on this note. It places trust that audiences will figure it out. That’s a trust every artist relies on when they reference other media. Video games have rarely been shown this reverence, and Tár is a turning point.

Video games have always had this inferiority complex, this need to be recognised by other art forms to make them ‘real art’ themselves. I don’t like to get involved in all that – games are better when they’re not mimicking other mediums in the hope of praise – but this feels like a major moment for how culture perceives video games. The character might not respect gaming, but the movie does, and that’s a significant difference.