Cult classic JRPG Tales of Vesperia will be coming to Xbox Game Pass for console and PC on October 15. Other titles like Sword of Ditto: Mormo’s Curse and Katana Zero are also joining the service this month.

Siliconera found that this is the only Japanese title to release on Xbox Game Pass this month. Thankfully, it will be the Definitive Edition of the game, which comes with improved visuals, new music tracks, and two characters that were previously exclusive to the Japan-only PS3 version: Patty Fleur and Flynn Scifo. It also has some unreleased costume DLC.

The Definitive Edition of Tales of Vesperia holds a respectable MetaCritic score of 80 for the Xbox One and, despite being over 10 years old, the game seems to hold up to modern standards.

The Tales of series has taken a bit of a break since its last mainline release in 2016 with Berseria, and the sales have been on and off over the years. It used to be a yearly franchise but has cooled in the second half of the PS4 generation. The next entry, Tales of Arise, has recently been rated in Australia and is expected to release in 2021. It was originally planned to come out in 2020, but was delayed likely due to a big scope and the COVID-19 pandemic. Let’s hope it releases earlier in the year rather than a large stretch of time. Another Bandai Namco title, Digimon Survive, has also had development difficulties.

Xbox Game Pass will also be welcoming some treasured indie titles like Katana Zero and The Sword of Ditto: Mormo’s Curse. Last year, TheGamer made a great case as to why you shouldn’t sleep on Katana Zero. Our review says the time manipulation intertwining with the combat was satisfying to control, and the game’s storytelling was uniquely told within Death/Respawn sequencing.

Here is the full list of Xbox Game Pass titles this month:

If Tales of Vesperia doesn’t excite you, hopefully one of those games will! 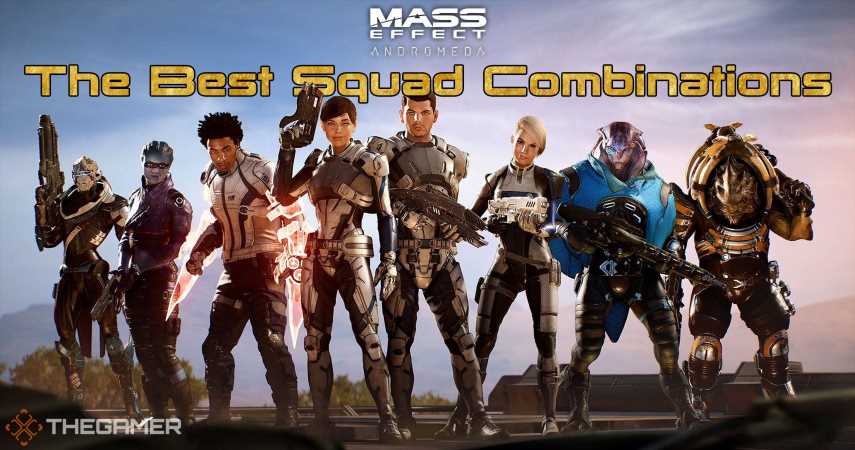 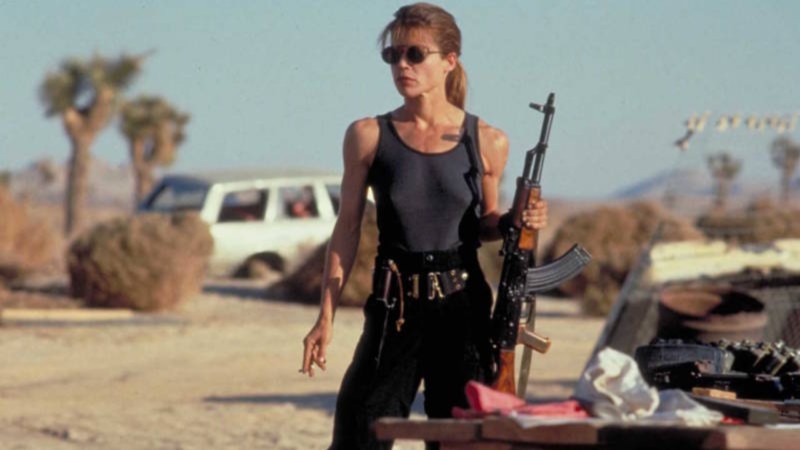