According to Strauss Zelnick, CEO of Take-Two, the next decade of gaming will look much different than it does today. During the UBS Global TMT Virtual Conference, Zelnick discussed what he thinks the future of games will look like – both figuratively and literally.

It’s no surprise that graphics today look better than they did ten years ago. Just compare Red Dead Redemption 2 to the original Red Dead – both are stunning, but the advances in technology between the games are readily on display in Rockstar’s latest wild west adventure.

That shift in technology will make the business look very different in the coming decade, according to Zelnick. “I’m guessing [Take-Two’s] business in ten years looks very different than it does today in the same way it looks very different today than it did ten years ago when there was no mobile business and no recurrent consumer spending,” said Zelnick. “And I can’t quite say what that will involve, but I think what you’re going to see is technology will allow our creative folks to do things they’ve never been able to do before, including make games that look exactly like live-action.” 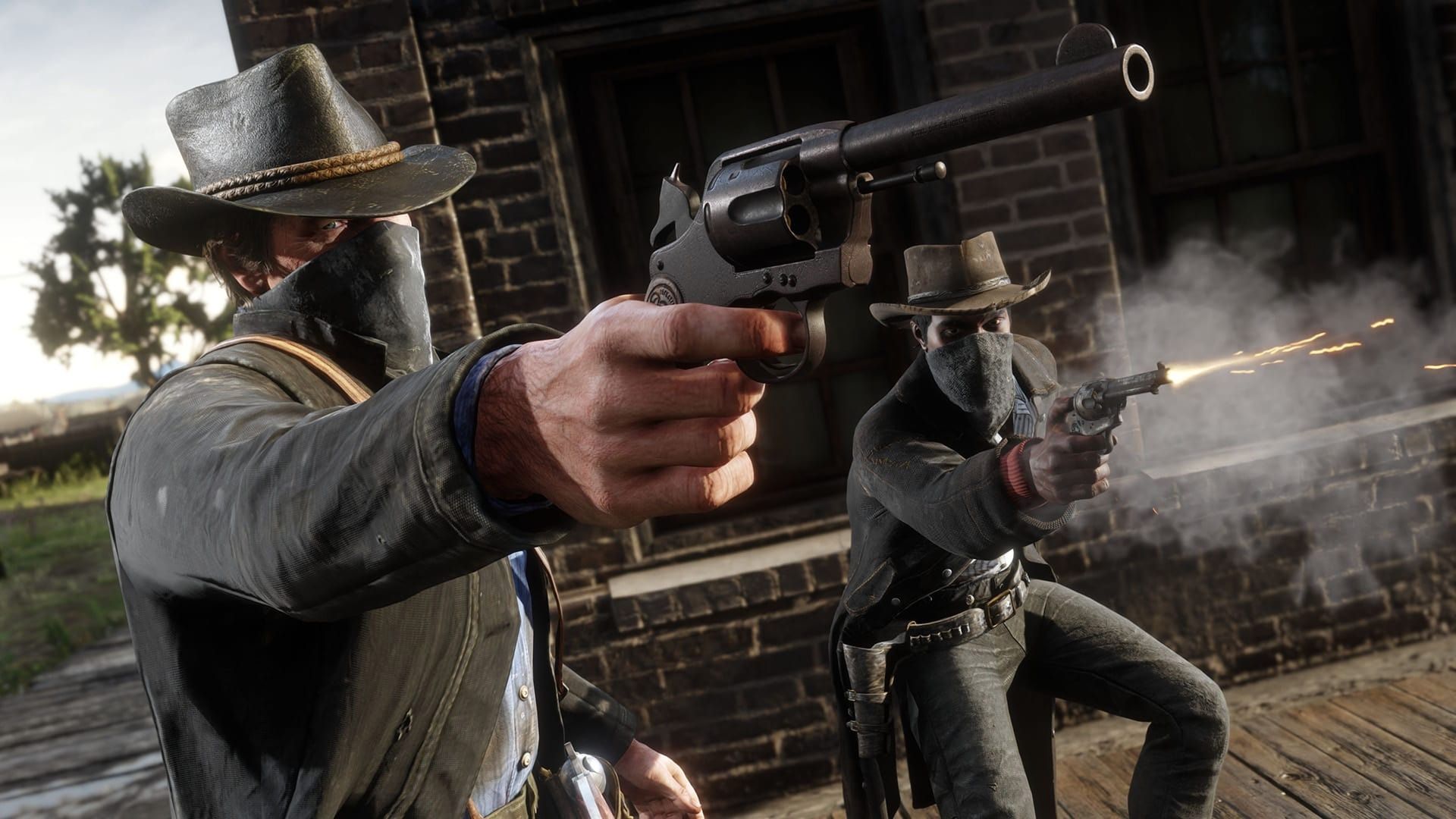 As developers are better able to replicate real-life onscreen, the range of games they’re able to create widens. If developers can truly put “live-action” images in their games, that would open up a new world of possibilities for them to explore.

But the changes in the industry are more than meets the eye, as business tactics have shifted as much as the pixels on the screen. Mobile gaming, microtransactions, and social connectivity are all features that have come into their own over the past decade, and Zelnick things we’ll see more of that in the coming years. And while he can’t predict where that will take us, he does think “there will be a lot of dynamic opportunity both in terms of what we can do creatively and what we can do on the business side to exploit that creativity.”

READ NEXT: Nvidia Hires IBM Veteran To Lead Its Transformation Into A “Full-Stack Computing Company” 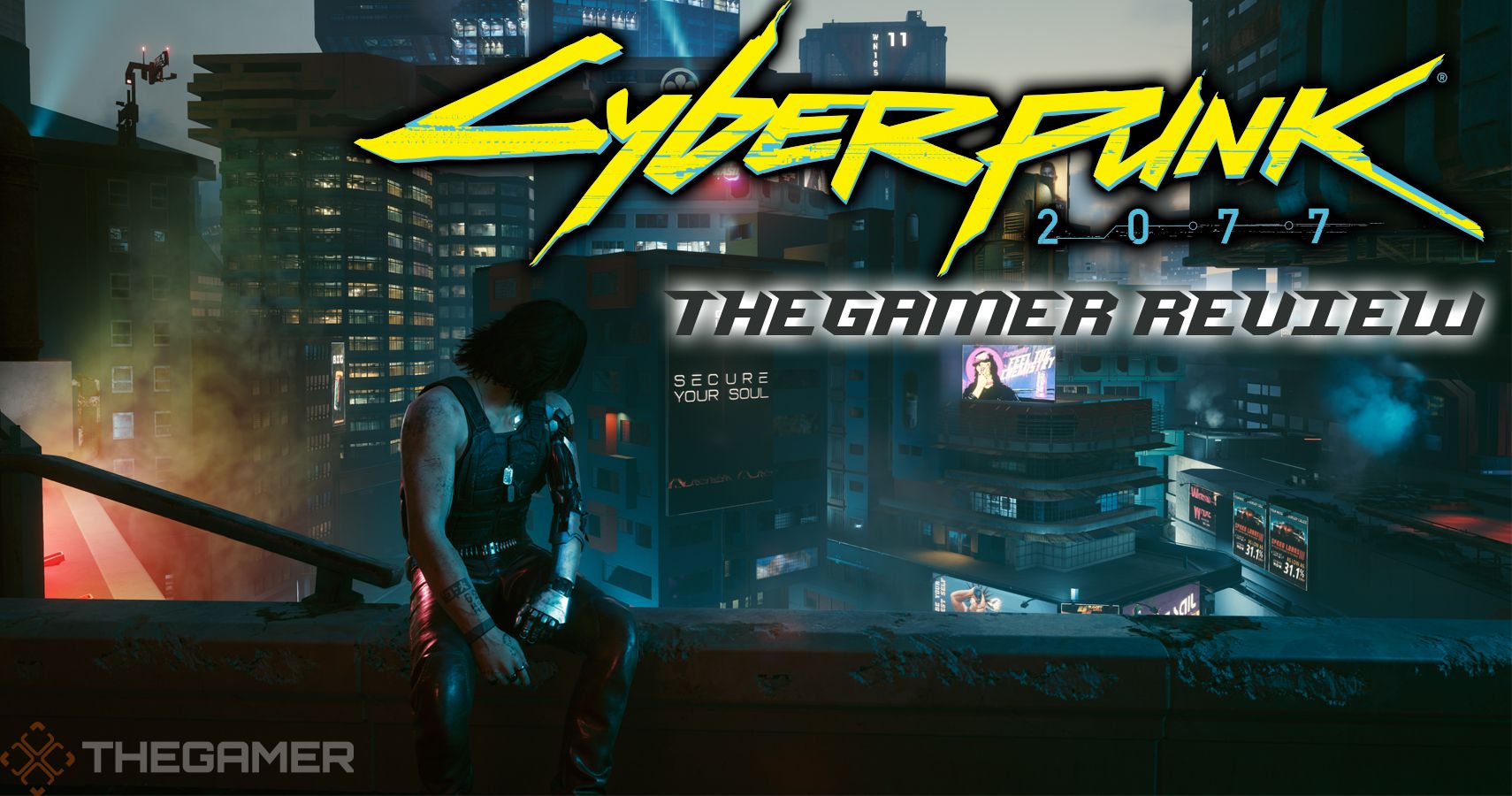