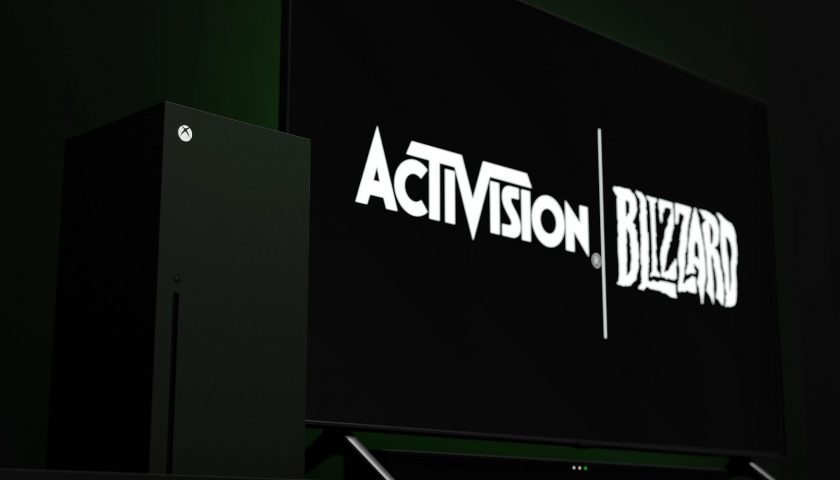 Microsoft’s attempt to buy Activision has been the talk of the town since the deal was first announced. Its already been approved by Brazil while the CMA’s second round of investigation is set to wrap up in March. And now, Take-Two Interactive CEO Strauss Zelnick has shared support in a recent interview.

Speaking with The Wrap, Zelnick was asked if he thinks that the deal will go through given the challenges it has already faced. He replied, “It’s hard to know. I can’t really predict what the regulators will do. We’re certainly of the belief that it is a good thing for Microsoft and the industry. We’re in favor”. He also explained his rationale behind this stance by saying, “It’s a highly fragmented business and there’s plenty of room for creativity to go around, and Microsoft is an ally of ours, and if this makes their business more powerful, we think that’s good for us".

Zelnick was also asked if he thinks Activision will become Microsoft’s core focus to which he replied, “Ultimately the consumer votes, and if we create great hits, which is our business, the consumers will show up, and no one can take that away from us, no-one can replicate that”. He also said that Microsoft will want to always push its most powerful properties and if it isn’t engaged in doing so, “that would be a bad thing for Microsoft”.

Microsoft CEO, Satya Nadella, has already mentioned that he is confident that the deal will go through. He has also found an ally in Meta, who has supported the decision alongside Take-Two.

However, it is still facing heavy pushback from one of its biggest rivals, Sony. One of its major concerns is the future of Call of Duty titles on PlayStation beyond the current deal, which now hangs by a thread as both parties failed to reach an agreement. SIE’s Jim Ryan also reportedly flew to Europe to convince the EU to scrutinize this deal.