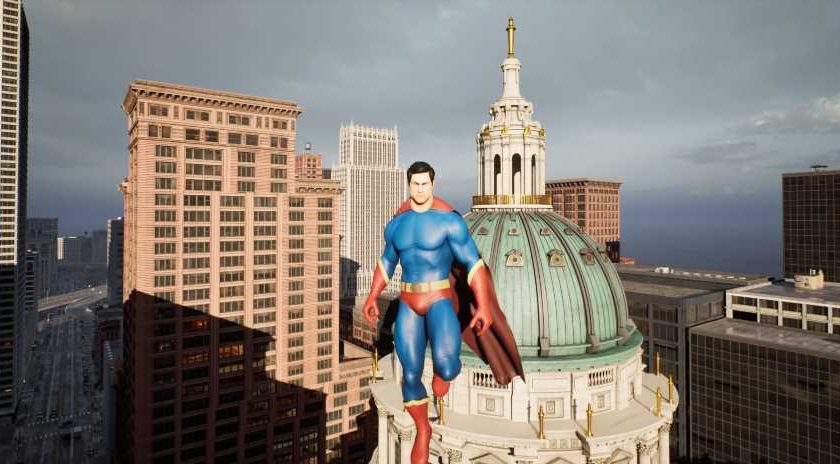 Considering how prevalent superheroes are in pop culture, it come as a bit of a surprise that there hasn’t been a modern-day Superman game yet—one that would put players in the bright red boots (and cape) of the godlike figure, in which they can go about performing superhero-y stuff like flying, punching and kicking enemies, shrugging off bullets, and lifting heavy objects off the hapless, trapped citizens of Metropolis. It’s not that there haven’t been Superman games, but rather that most of them have long languished in the discount bin for being notoriously low quality. Superman 64, a 1999 Nintendo 64 game, for instance, is considered to be one of the worst video games ever made. In fact, an old review from IGN suggested that Superman 64 was “executed so poorly, that it actually serves to butcher the reputation of the prominent action hero”. Oooofff.

One developer, however, has sought to envision what a standalone Superman game would be like through a project that he describes as a “Superman Style Flight Experience”, and which is powered by Unreal Engine 5—an engine that only officially launched on April 5 this year. This Superman-esque open world experience—which, for legal reasons, doesn’t actually feature Superman, as emphasised by its developer, Tyler Butler-Boschma—is built upon the environments of Epic Games’ The Matrix Returns tech demo.

As the pseudo-Son of Krypton, players can soar through the skyscrapers of a photorealistic modern city. “Either way this is just for those of us who one day dream of a Superman open world game,” Butler-Boschma writes on the game’s itch.io page. “I hope this scratches that itch a little bit for now.”

You can download the game and try it yourself if you like, but as expected, it’s pretty hardware intensive; the file itself is about 17 GB, and I wasn’t able to run the game myself without experiencing serious issues, such as missing roads and floating cars. For those who cannot run the game, Butler-Boschma has uploaded a short clip demonstrating the capabilities of Kal-Null in the city—it’s truly an extraordinary sight:

Before Butler-Boschma’s vision of a Superman-inspired game, there was a Superman game in production back in 2008 known as Blue Steel,developed by a studio named Factor 5. While not as graphically intense as the Flight Experience, Blue Steel featured similar concepts, with Superman being able to crash through destructible buildings, fight with common thugs on the street, toss heavy objects and enemies with ease, and engage in aerial combat. Unfortunately, the game was eventually cancelled when both Factor 5 and its publisher, Brash Entertainment, was closed down due to economic uncertainty (Factor 5 would eventually resurface a few years later).

More recently, another superhero game would take up the mantle of possibly being the next modern Superman hit: Undefeated. In this game, developed in Unreal Engine 4, players can perform superheroic stunts not as Superman, but as an unnamed superhero equipped with astounding Superman-like powers of flight, invulnerability, tenacity and strength. If you want a taste of what that’s like, Undefeated is also available for free on Steam. 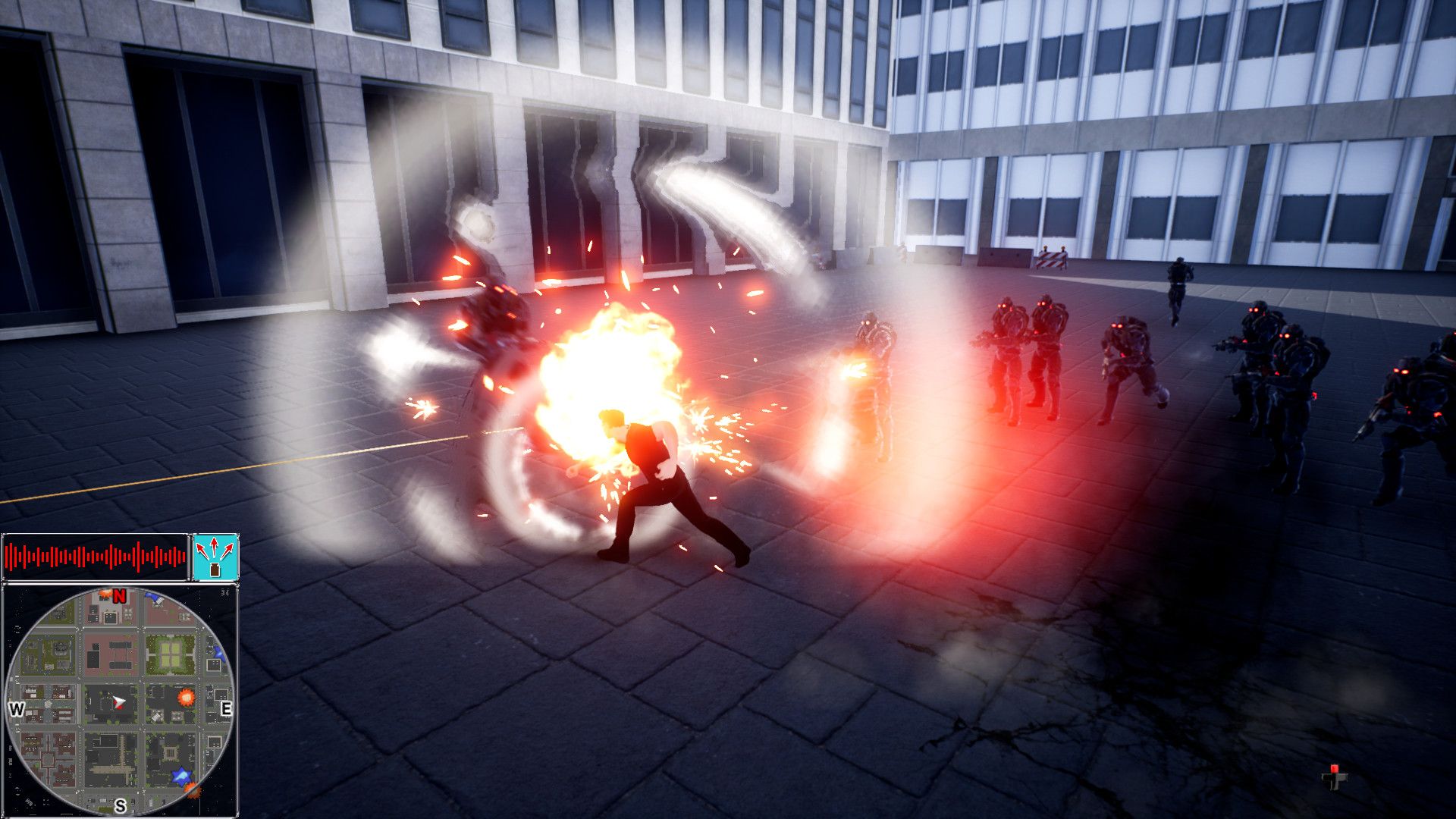 As one of the most recognisable superheroes, many players have long wondered about the lack of Superman games, particularly by triple-A studios; surely there must be immense interest in a solo Superman title, and millions of bucks for investors and stakeholders to earn. Perhaps the idea of playing as an invincible superhuman is too challenging a prospect for a game. Maybe Superman doesn't have a particularly memorable nemesis, or that he’s simply too overpowered to bust crimes and fight regular goons on the street. But with Butler-Boschma’s definitely-not-Superman Flight Experience, it’s hard to deny the appeal of a modern-day, open-world Superman game—one that lets players soar through an ultra-realistic rendering of a living, breathing city.