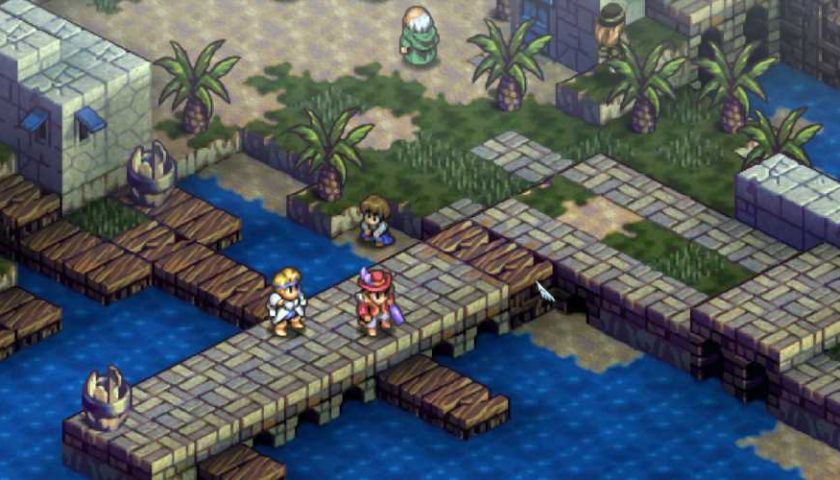 Azelstan is a powerful side-character who was first introduced to the world with the PSP version of Tactics Ogre – now, in Reborn, he's back and is as useful and flexible as ever. As the archetypical Buccaneer, he's a great frontline unit with access to melee weapons and guns.

Recruiting him, however, is a bit of a complicated process. There are multiple timed events to witness and a few difficult battles to undergo. Here's a step-by-step guide on getting this dashing rogue to join you.

How To Recruit Azelstan 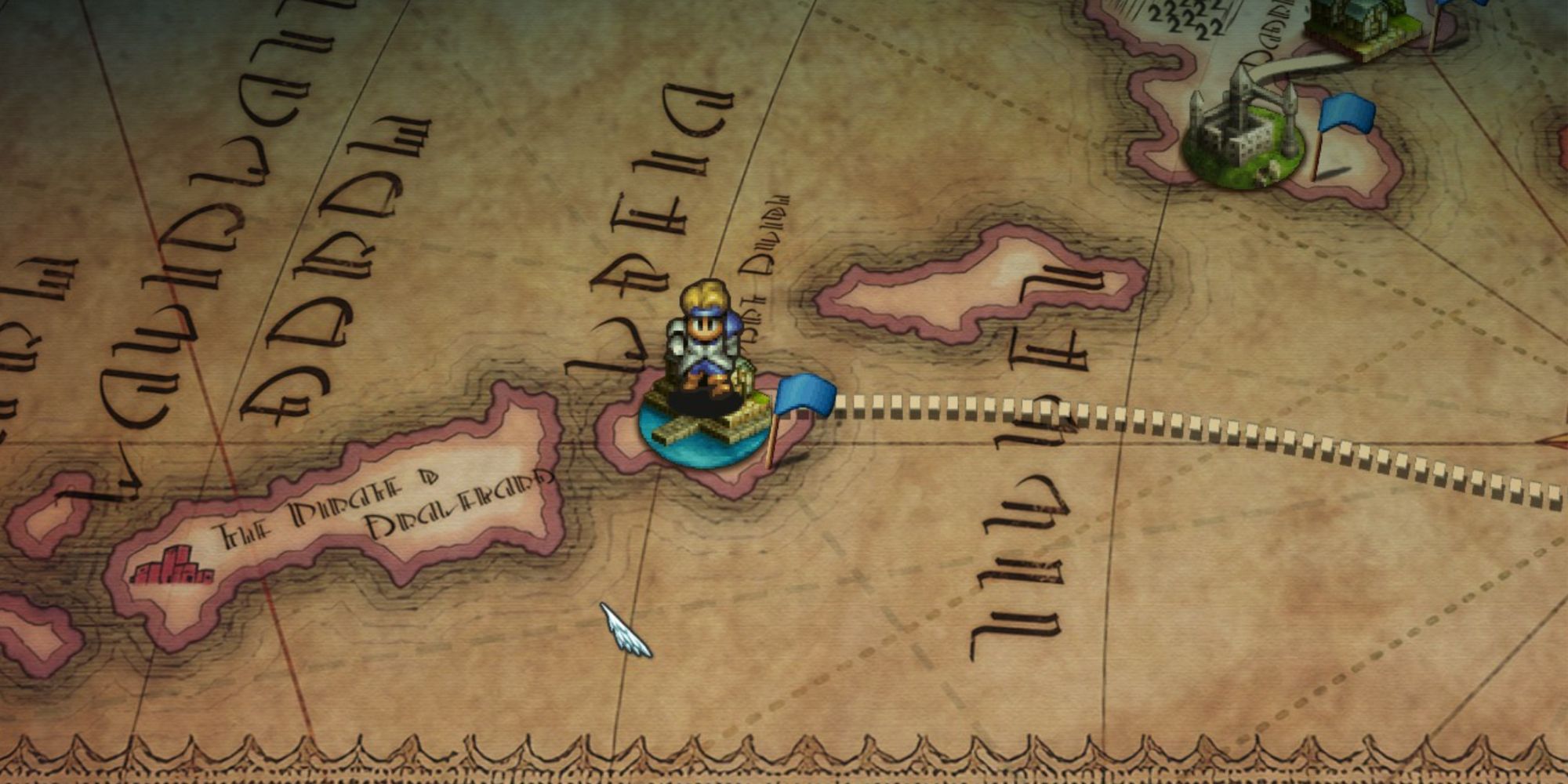 You can recruit Azelstan on any route of the game once you reach Chapter 4, but there are quite a few steps to the process. First, you will need to unlock Port Omish – to do this, read the Port Omish, Den of Thieves topic in the Warren Report. You must do this before you deal with the story battle at Mount Hedon.

The battles involved in this guide will be detailed below the entire process of recruiting Azelstan.

Once you beat the fight with Azelstan alive, you'll be treated to another cutscene introducing him. This is all you can do for now – progress the story until you complete the events at Barnicia Castle.

After finishing off Barnicia Castle but before completing the story events at Heim, read the Talk topic about The Pirate's Graveyard to unlock the dungeon. Enter this dungeon and then leave – you do not have to actually complete the dungeon or fight any battles there. There will be a new Talk topic – The Dread Pirate. Read it and then visit Port Omish again. You'll get another cutscene with 'Diego.'

Now, go to Qadriga Fortress for one more cutscene. This is the trigger that activates the rest of Azelstan's recruitment quest.

Go to Port Omish for yet another battle that involves keeping Azelstan alive – this one is considerably easier than the first. After this, you can take on Pirate's Graveyard for real – the first few stages will be normal. 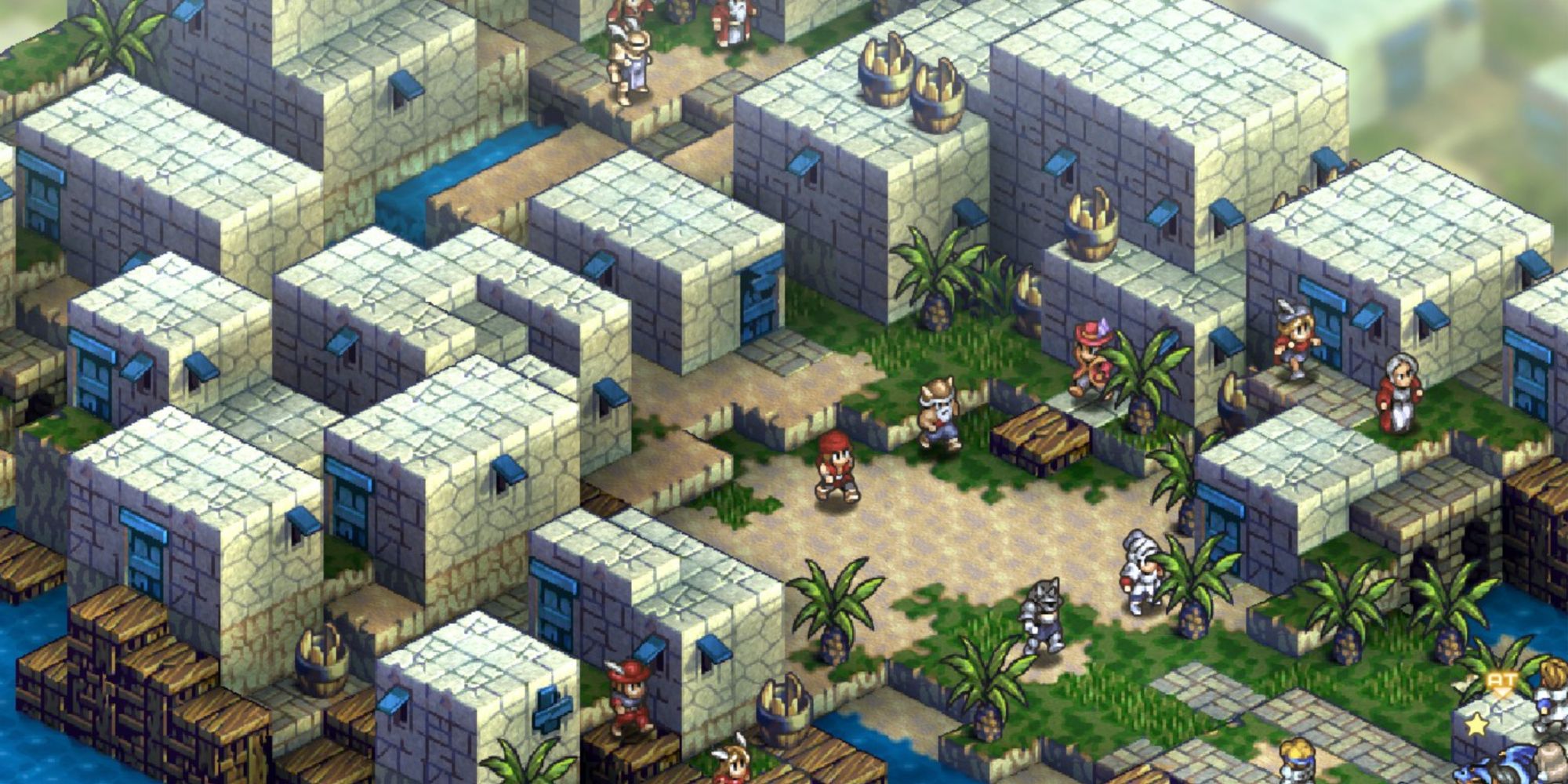 If Diego/Azelstan dies in this battle, you will never be able to recruit him.

The difficulty in this battle comes from the difficulty in trying to save Diego – and you really need to save him. He starts off basically surrounded by enemies and there are multiple Rampart Aura users standing between you and him, so getting to him is a problem.

Once Azelstan is comfortably safe with your healers near him, this fight becomes considerably easier. Take out the Knight and Terror Knight before descending on Ragnar with everything you've got. Don't be perturbed by early losses – it really is just that luck-based to begin with. 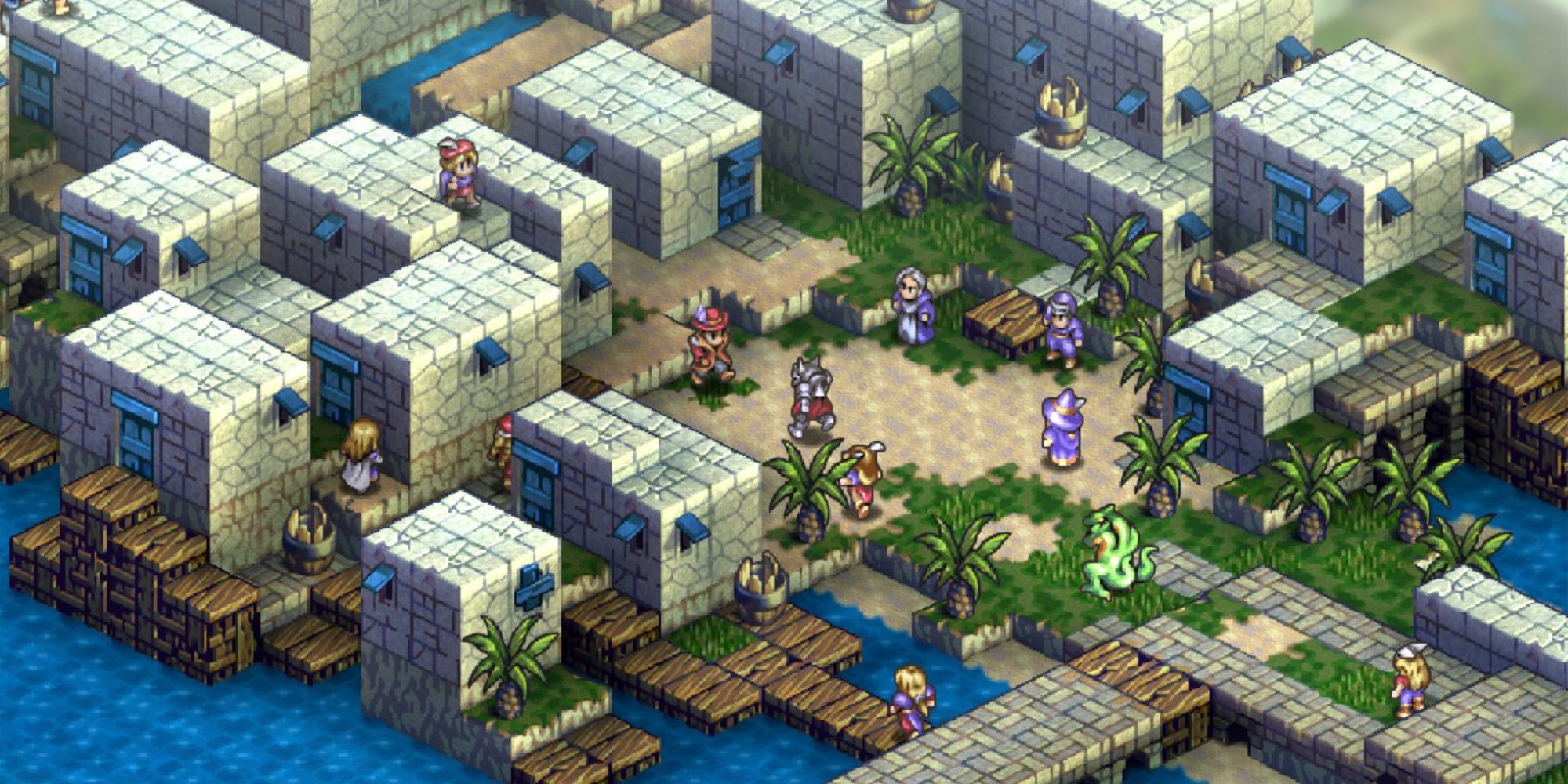 This battle is a ton easier than your first go-around in this town, mostly owing to the fact that it's a lot easier to get to Azelstan to heal him.

Once you deal with the heavy hitters – the Swordmaster, Terror Knight, Wizard, and Warlock – you should be set. Winning the battle gets you a scene with Azelstan and the ability to go recruit him at the Pirate's Graveyard! 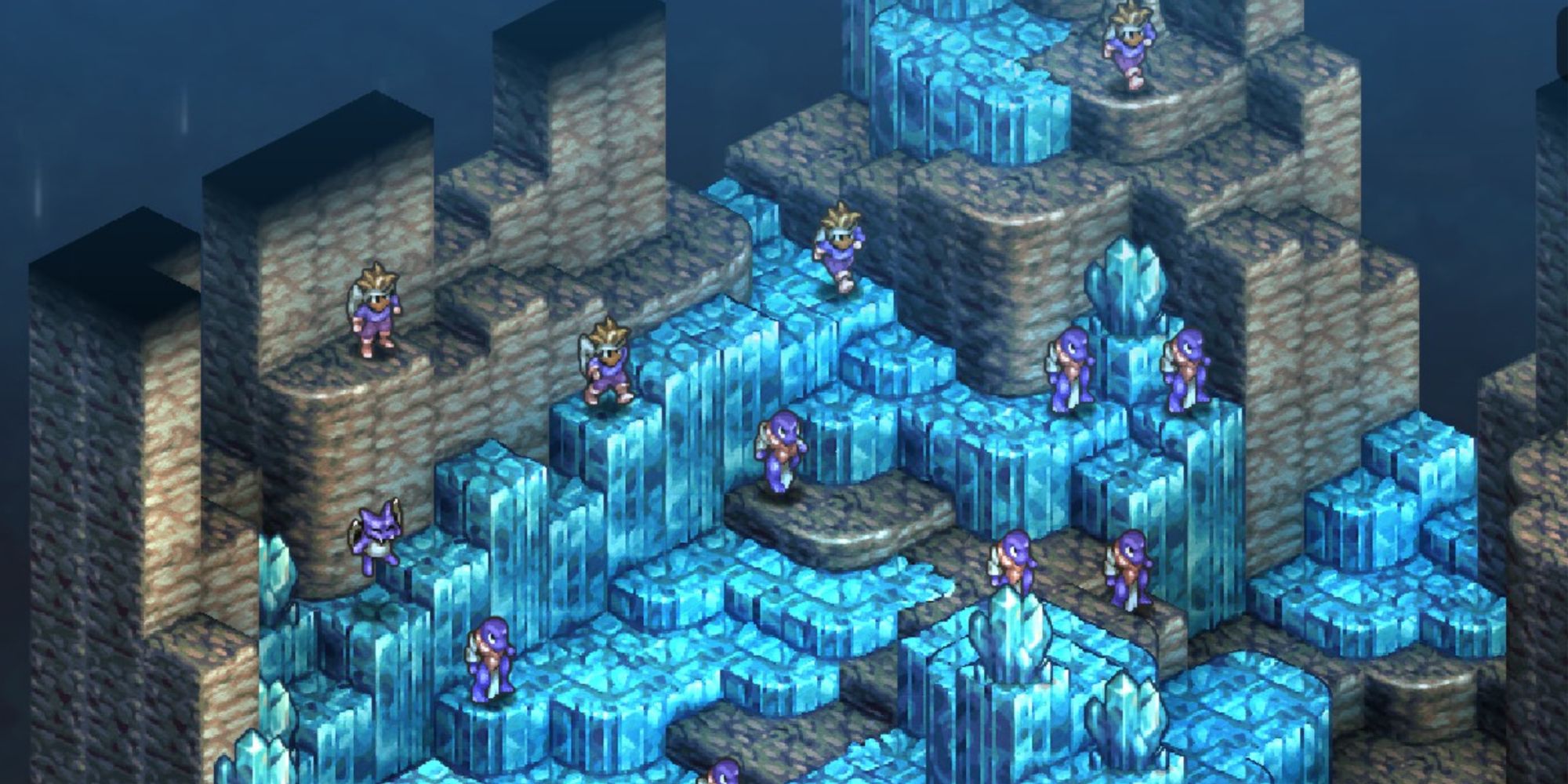 It's pretty obvious by now, but if Azelstan dies, you don't get to recruit him.

There's a healthy number of foes on this map, but it's also quite an easy battle to tackle.

All in all, you shouldn't have any trouble with this fight. It's an easy end to a sidequest that begins with a significant difficulty boost.

Complete the battle, and you'll get a cutscene in which Azelstan joins your crew – you'll also get some Pirate's Marks, which allow some other characters to use the powerful Buccaneer class – Canopus, for example.