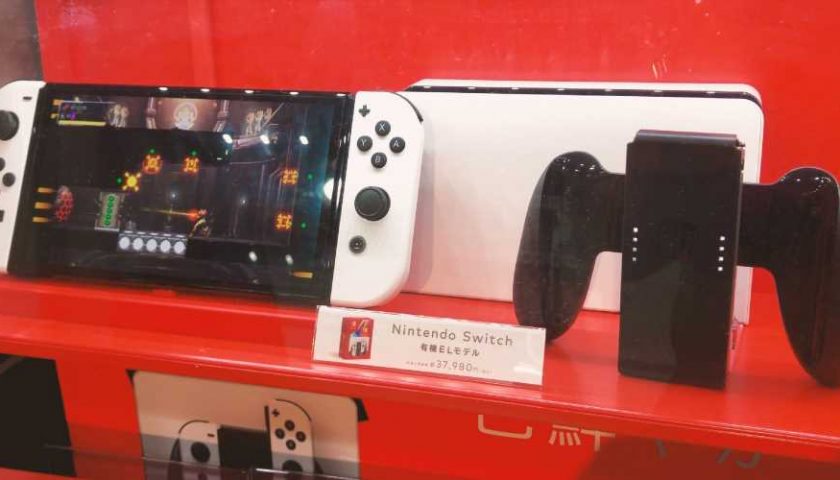 If you bounce between two parents and don't want to trudge along the dock every time or just fancy an ethernet port for your old Switch, then you're in luck – Nintendo has launched the OLED docking station separately, retailing at $69.99.

As spotted by NintendoLife, it comes in both dark grey and white, so you can pick one that better suits your setup – the original was also a dark grey colour, so if you want a classic aesthetic, that's your best bet. Aside from the colour, there are some other notable differences. The OLED dock is larger, has a smaller logo on the front, and features a LAN port – that means you can plug an ethernet cable in for a more stable connection. Handy for Super Smash Bros., eh?

It has two USB ports on the side as well as a USB-C adapter, but it has one less USB port in total. That's because the LAN port is in its place. But, as you'd expect, there's a single HMDI slot, so it has everything you need to get it running on a TV while charging your Pro Controller. If you lose the cable cover (the panel on the back), you can also get a replacement separately at $5.99. 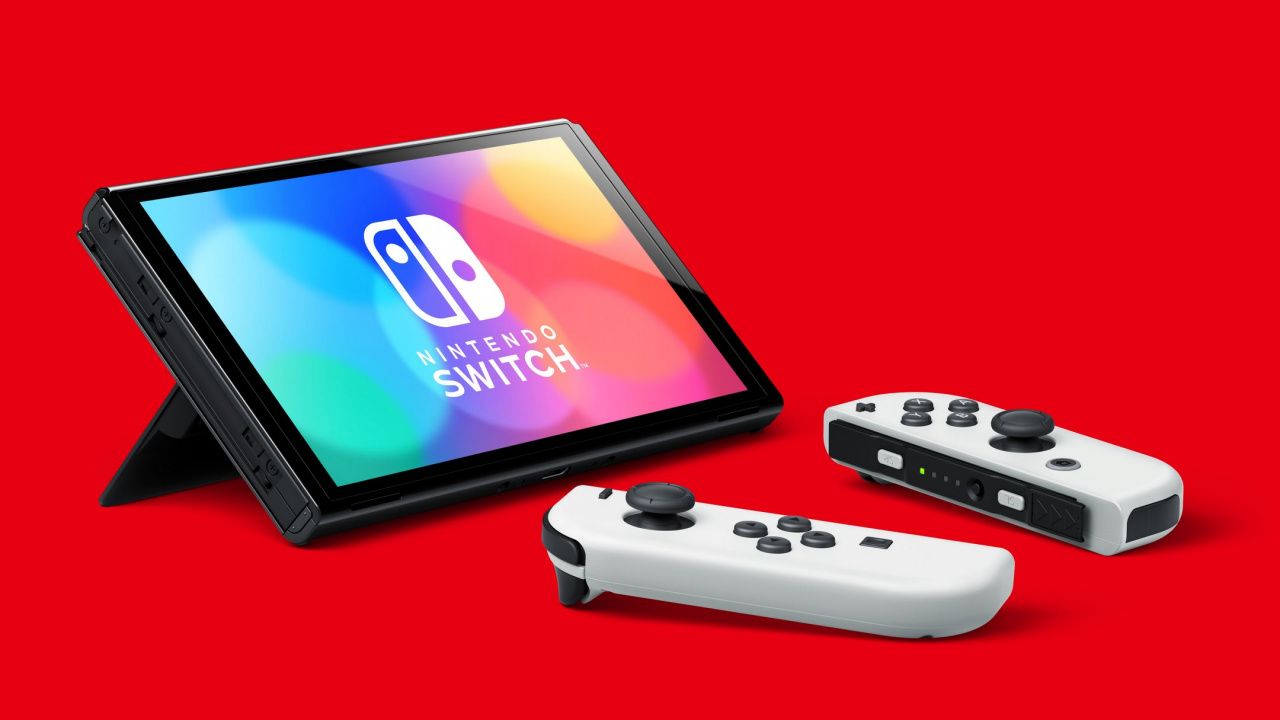 The catch is that the OLED dock is only available separately in the US and Canada right now. Those in other parts of the world will have to wait a bit longer to see if Nintendo rolls it out en masse.

It also doesn't come with an HDMI cable, any packaging, or an AC adapter – you'll have to buy those separately yourself if you don't have any.

The OLED docks are available right now on Nintendo's official store, so if you want to expand your setup, replace a broken one, or simply add ethernet support to the original Switch, then you can pick them up today. As stated prior, they cost $69.99 – for comparison, the OLED itself is $349.99.