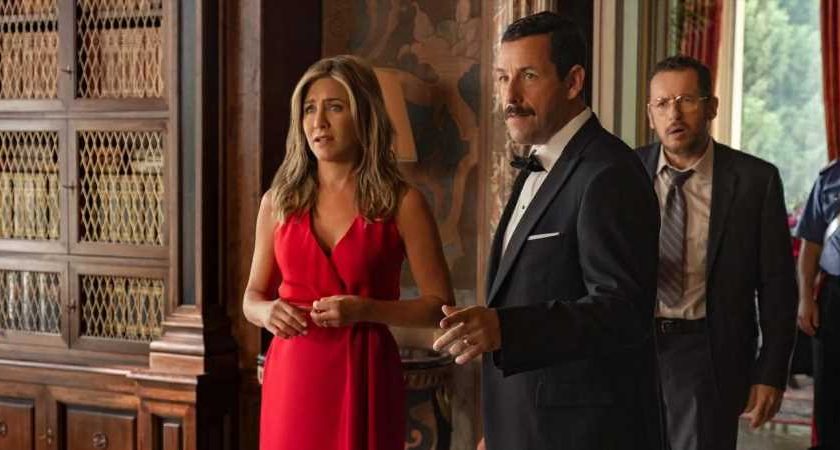 Famous American actor, Adam Sandler, has announced another new movie under his own production company Happy Madison Production, with none other than Kevin James. James is to play Coach Sean Payton for the New Orleans Saints.Sandler is popular for his comedic characters and roles, and his own produced films do not stray far from this genre. Among Sandler’s close friends is Kevin James, who is also very well known for his witty characters in the movies such as Paul Blart: Mall Cop (2009), Grown Ups (2010), and The King of Queens (1998-2007). James is set to play the role of Sean Payton, the famous football coach for the New Orleans Saints, and former player in the National Football League. The movie is titled Home Team, and it is inspired and based on Payton’s life and his experiences. The upcoming Netflix movie highlights the time when Sean Payton was suspended from his NFL coach duties due to his involvement in a bounty scandal. During this suspension period, he provided his services and volunteered as an assistant coach for his young son Connor’s school football team in Dallas called the Warriors. James will be shown as Payton – reevaluating his life choices and working to become a better coach. 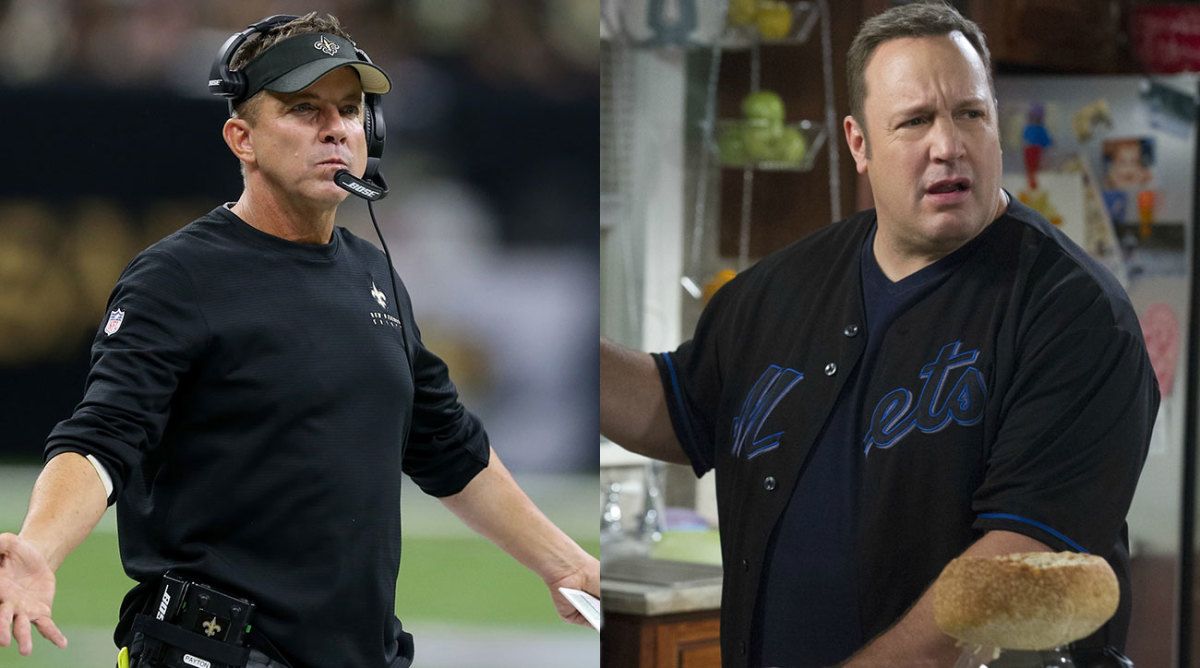