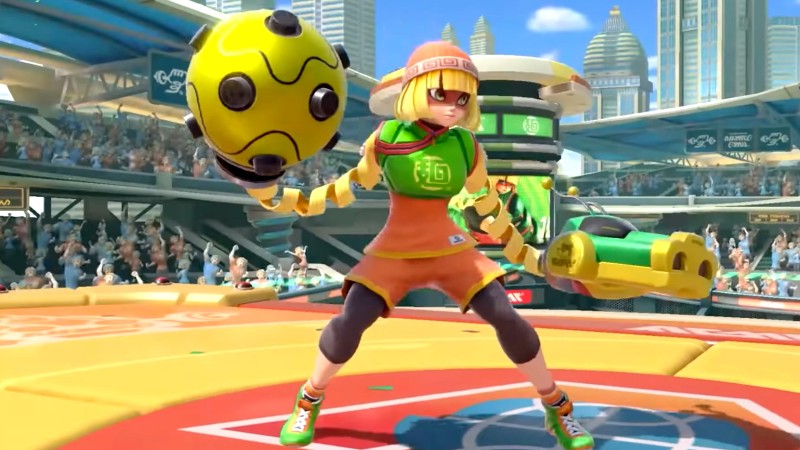 Super Smash Bros. Ultimate might be done getting new content after the release of Sora last year, but there’s still some things coming out of the game, like the release of new amiibo.

Min Min, the ARMS fighter, joined the Ultimate roster way back in 2020 and now, we finally know when her amiibo for the game will be released and fortunately, you don’t have to wait too much longer. Nintendo announced on Twitter over the weekend that the Min Min amiibo, which looks quite nice, will be available for purchase on April 29. You can get a sneak peek at it in Nintendo’s video below:

The Min Min Super #SmashBros #amiibo will be stretching onto the scene April 29th! pic.twitter.com/c0xuIWFNvZ

As you can see, Min Min looks great as an amiibo. However, some not-so-great news follows the reveal of the Min Min amiibo’s release date: the Steve and Alex Minecraft amiibos have been delayed.

“The Steve & Alex Smash Bros. amiibo were previously announced to launch in spring 2022. However, due to a logistics and production delay, unfortunately the release timing has been delayed to later in 2022.”

The Steve & Alex #SmashBros #amiibo were previously announced to launch in spring 2022. However, due to a logistics and production delay, unfortunately the release timing has been delayed to later in 2022. pic.twitter.com/388tqS5XQd

It sounds like Steve and Alex will still be released as amiibo sometime this year, so at least they haven’t been delayed to 2023. After Steve and Alex, you can expect a Sephiroth amiibo, one or two figures based on Pyra and Mythra, an amiibo for Kazuya Mishima, and of course, one last amiibo for the game’s final DLC fighter, Sora.

Are you going to pick up the Min Min amiibo when it’s released this April? Let us know in the comments below!