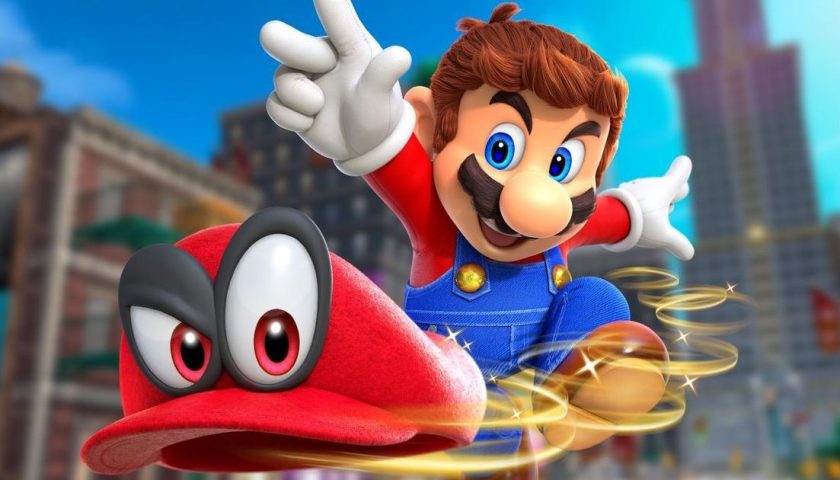 Super Mario Odyssey 2, like Zelda: Breath of the Wild 2, seemed more or less a given following it's hugely successful critical and commercial success.

The 3D platforming adventure achieved a staggering number of positive reviews and to this day the game sits on an impressive Metacritic rating of 97% from a total of ‎113 reviews.

So as we mention, it seems only a matter of time before Nintendo Switch players are able to get their hands on an inevitable sequel.

At the time of writing, Nintendo has yet to confirm a Nintendo Switch sequel but did release a small smattering of DLC for the game in the form of the Balloon World and the Labo VR updates.

However, given that Nintendo was advertising for new roles related to a 3D Mario game, it's a safe bet that Odyssey 2 is already in the works.

Many fans of Mario might recall that some months back the trustworthy Nintendo insider, Emily Rogers, hinted at a flurry of Mario related announcements coming in 2020.

At the time Rogers posted:

"My overall expectations for Switch software this year: Good year to be a plumber. Solid year to be an RPG fan. (Xenoblade, BravelyDefault2).

The above details mentioned by Emily Rogers likely also relate to areport by VGCwho earlier this year claimed that Nintendo was planning to hold an event to coincide with this year’s anniversary.

"As part of its anniversary celebrations, Nintendo will reveal plans to re-release most of Super Mario’s 35-year back catalogue this year, remastered for Nintendo Switch" VGC told readers.

In addition,Eurogamershortly followed up the VGC report with their own details, suggesting the remasters will include 1996’s Super Mario 64, 2002’s Super Mario Sunshine and 2007’s Super Mario Galaxy.

The final part of the dual reports from back in March suggested Nintendo also planned to release several other Mario titles; including a new installment in the Paper Mario series and a Deluxe version of 2013’s Super Mario 3D World.

And wouldn't you know it, earlier this week, Nintendo announced Paper Mario: The Origami King with a release date set for July 17.

Whilst all of the aforementioned reports mention several Mario titles – but not specifically a sequel for Super Mario Odyssey – it's hard to believe that Nintendo wouldn't use the anniversary celebrations as an opportunity to announce that development is underway on a sequel to Odyssey.

Although, knowing Nintendo it'll probably amount to nothing more than a title card flashed up on the end of the next Nintendo Direct in the same fashion as Metroid Prime 4.

The only remaining question mark is when this announcement could take place. The normal Nintendo Direct from E3 would have likely been the obvious candidate, but Nintendo has scrapped that due to the ongoing COVID-19 problems.

It's equally unclear when that next Nintendo Direct could take place, too.

All signs suggest Nintendo could still look to hold a Nintendo Direct (minus third party announcements) towards the end of the Summer.

It's a long wait, but hopefully, we'll know more about a potential Odyssey sequel before the Summer comes to an end on September 23, 2020.

In the meantime, you'll have to make do with a flurry of alternative Super Mario related announcements to tide you over.