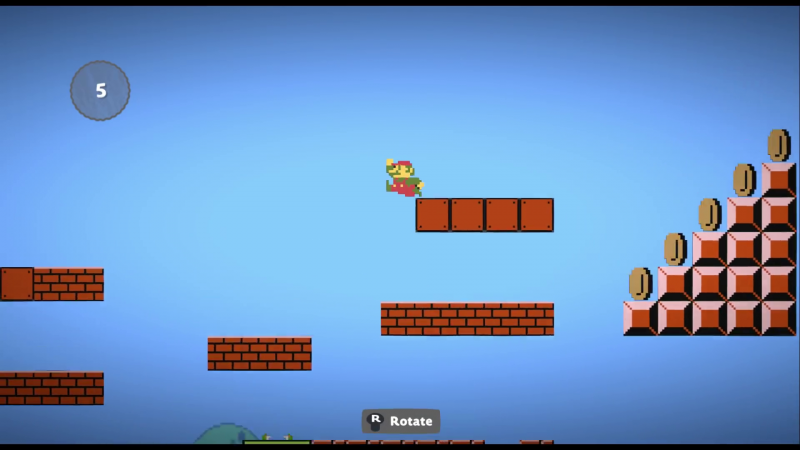 You can check it out in action below courtesy of YouTuber Ayee. The actual creator is named ClapTrap9.

It’s honestly fascinating how this thing works, as it apes Super Mario Maker really accurately. I guess it makes sense since a level-builder would have to operate solely around simple logic so that users can interface with it in  a way that makes obvious sense. So making an approximation of it probably comes down to understanding that logic and recreating it, which still doesn’t seem like a small task.

It does not look like this is as quite as full-featured as Super Mario Maker or its upcoming sequel, however, so you might still want to get that if you want to create Mario levels. Super Mario Maker 2 releases on Switch this June, but Little Big Planet 3 is on PlayStation 4 right now.