Mario has been neglecting his duties as a plumber and risking it all to save Princess Peach (originally named Princess Toadstool) for 35 years. Nintendo’s big reveal of Super Mario 3D All-Stars left us starry-eyed, and some thought it was the perfect occasion to bring out the yearbook to remember the Super Mario All-Stars commercial from 1993.

The commercial in question is pure 90s nostalgia, enough to warm the hearts of any retro gamer or Mario fan who remembers its debut. The ad promoted the release of Super Mario All-Stars for the Super Nintendo Entertainment System, and it’s a fast-paced, colorful and thrilling pastime to watch from the future. Next-gen viewers commented on the commercial’s ability to offer comfort and intimidation within the ad’s 30-second runtime, designed to ooze appeal for gamers and competitiveness for Nintendo’s rival Sega.

Related: Super Mario 3D All-Stars Costs A Lot More Than It Should, But Apparently We’re Okay With It

Commercials were the main source of marketing for video games before Nintendo Directs and social media promotion. They had to be vibrant, current and charm the pants off of the company’s target audience. Nintendo began with the family friendly approach, but upon Sega’s market invasion – promoting its brand as the console your cool older brother would have – Nintendo had to level up and promote its mascot in a bigger and better way than Sega’s rebellious hedgehog.

Next: Is Super Mario Galaxy’s Switch Port Actually From 2018? 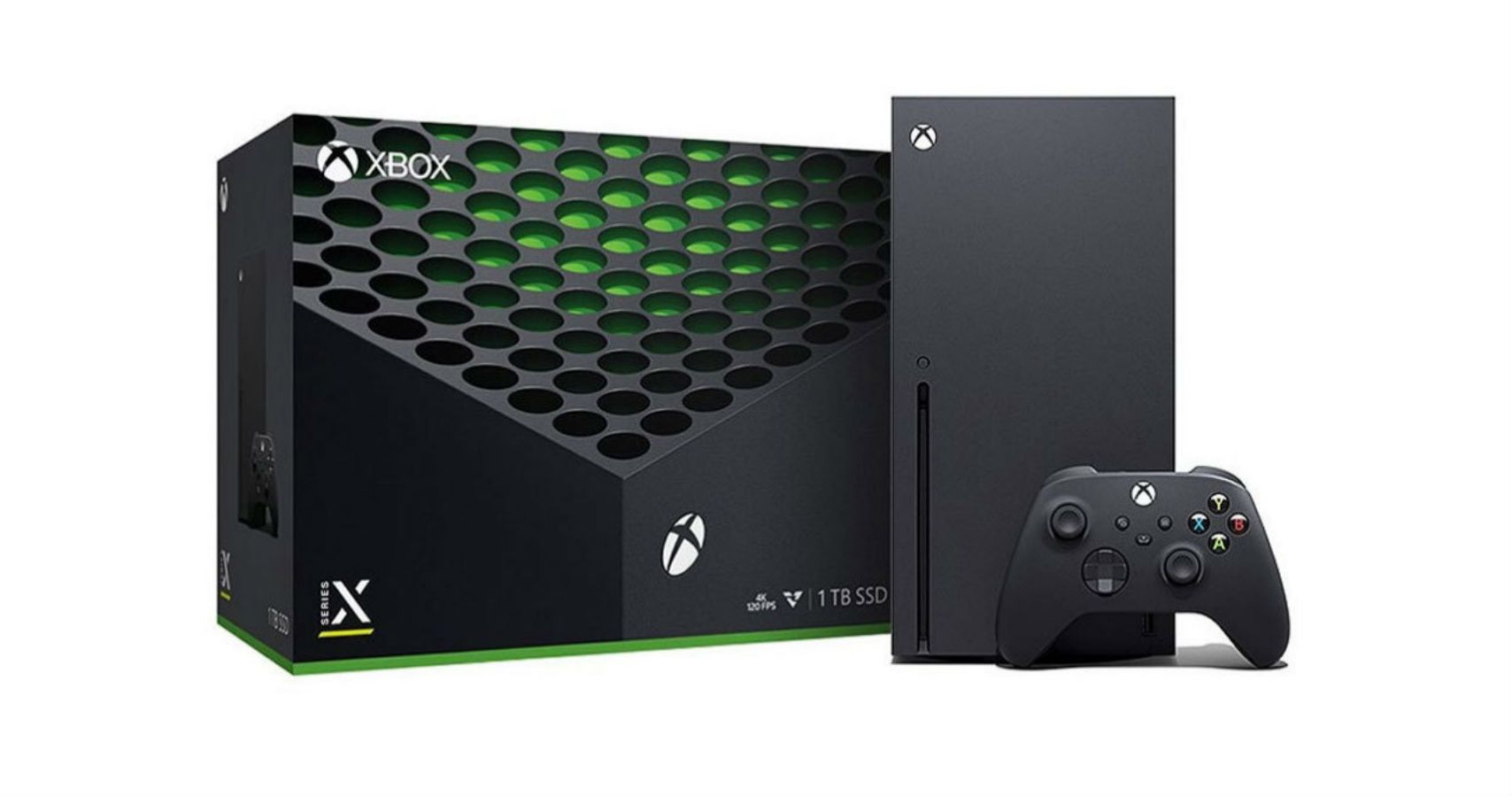