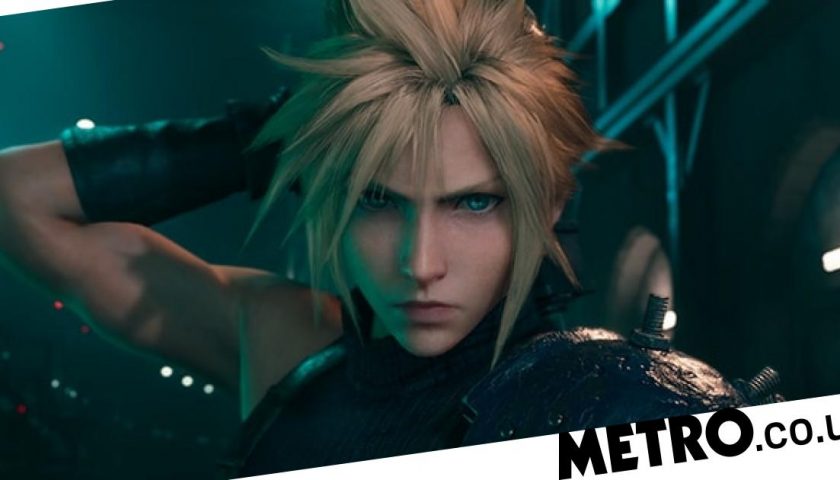 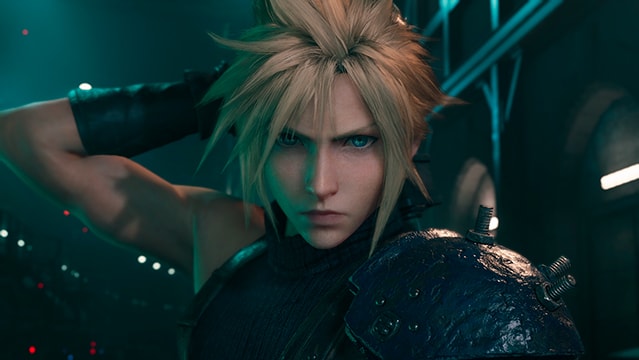 Despite all the announcements and updates at the Summer Game Fest presentation, a number of major games were sorely missing.

There was a lot on show during Thursday night’s Summer Game Fest presentation. While a good chunk of it was related to games we already knew about, there were plenty of new and interesting announcements, like a proper sequel to Flashback and a fantasy first person shooter called Witchfire.

Host Geoff Keighley had previously advised that people keep expectations in check, but there was still a serious lack of any major reveals. We already knew Call Of Duty: Modern Warfare 2 would be there and the show’s big conclusion, the remake of The Last Of Us, had leaked beforehand.

So, we’ve compiled every upcoming major release that was absent from the showcase, namely games that still lack any sort of release date.

It’s become a running joke how, any time there’s some kind of games showcase, fans of Hollow Knight expect the sequel to show up, only for it to not even get a mention. Fans have been desperate for a release window ever since Silksong’s 2019 announcement, but developer Team Cherry is keeping a firm lid on that detail.

It’s widely assumed that the follow-up to 2020’s Final Fantasy 7 Remake will be unveiled this year. After all, 2022 marks Final Fantasy 7’s 25th anniversary and Square Enix already promised to reveal something about the second remake instalment back in January.

Given its importance to the company, no doubt it skipped Summer Games Fest because Square Enix wants to save it for its own showcase. In fact, a Final Fantasy 7 presentation has since been confirmed for June 16. It’s only 10 minutes long, but that’s enough time to drop a reveal trailer for the game.

It was probably too much of a stretch to expect this at Summer Game Fest. While BioWare did reveal a logo and the game’s name last week, the lack of any footage, or even screenshots, made it clear that the game’s still not ready to be shown.

BioWare has ruled out a 2022 release and promised to share more about the game later this year, but it’s looking likely that won’t be until after the summer.

We’re especially disappointed that Return To Monkey Island wasn’t so much as namedropped during Summer Game Fest. Despite it releasing this year and being published by Devolver Digital, there wasn’t even a trailer at the publisher’s own showcase last night. Fingers crossed something new and a specific release date are revealed soon.

Warner Bros. made a brief appearance with a new trailer for October’s Gotham Knights, although nothing was said of its two other upcoming titles. Admittedly, Suicide Squad was unlikely to show up since it was only delayed to 2023 a few months ago.

As for Hogwarts Legacy, that’s still meant to release within the final quarter of 2022 (so October to December time). Since Sony held a State of Play entirely dedicated to the game in March, the marketing deal between it and Warner means we likely won’t see it again until another State of Play.

We’re almost halfway through the year and we’ve still not seen any real gameplay for Ubisoft’s Avatar game, which is still scheduled for 2022. It’s weird to think we know more about the Avatar movie sequel than we do the game, which does have a hard release date of December 12. It’s safe to assume that Ubisoft will want Frontiers Of Pandora out to coincide with the movie.

Ubisoft games in general, like Skull & Bones and the Mario + Rabbids sequel, were absent from Summer Game Fest, since the company is one of the only publishers not to be participating. It’s next Ubisoft Forward showcase isn’t happening until later in the year, probably because it’s not ready to announce any new games yet.

The only other major omission from Summer Game Fest is Nintendo. Last night’s presentation did have some very quick reminders of upcoming releases like Splatoon 3 and an advert for Mario Strikers: Battle League Football (which is out now), but it otherwise had no real presence.

It’s safe to assume that a Nintendo Direct will be held independently at some point, but the company hasn’t announced one yet. Whenever one does happen, it will hopefully provide updates on some key releases that are due this year but lack exact dates.

Namely, the Advance Wars remakes (which were meant to be out earlier this year but were delayed due to the Russia-Ukraine war) and Bayonetta 3. Ideally, we’ll get a new trailer for The Legend Of Zelda: Breath Of The Wild 2, since the last bit of news we got was its delay into 2023.

The absence of any first party Xbox games is obvious. Microsoft is holding its own showcase this weekend, so any major reveals (like the rumoured GoldenEye 007 re-release and Crash Bandicoot spin-off) are being saved for then.

In lieu of any State of Play (at least one centred on first party games), people were really hoping to see a new trailer for God Of War: Ragnarök. Such a reveal would have been equivalent to last year’s Elden Ring trailer, but the event came and went without so much as a ‘Boy!’

There are no signs of Sony holding another State of Play soon and given the lack of an update, there is chatter of the game being pushed back to 2023. Gamereactor claims this to be the case, but Bloomberg’s Jason Schreier says he’s heard the opposite and it’s still aiming for a 2022 release.