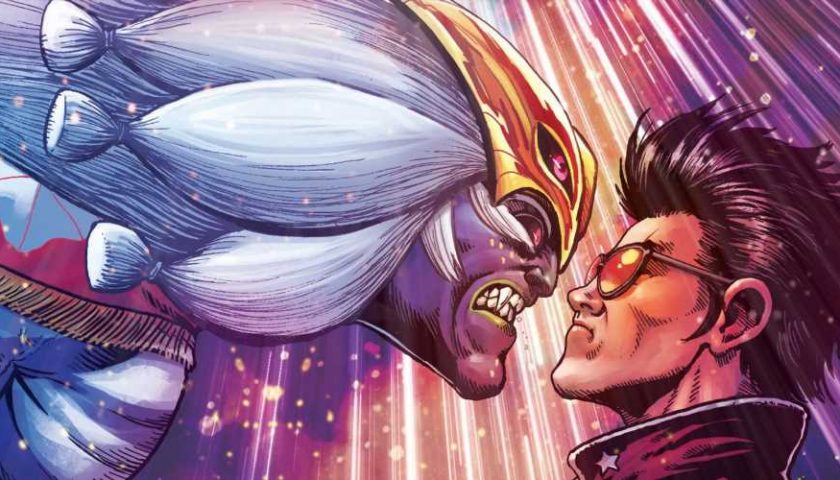 There’s been a lot of Alien news this week. First there was the rumor that Alien: Isolation would be getting a sequel, and then there was another rumor of a brand-new triple-A Alien game coming from Grasshopper Manufacture. That rumor said the game would be coming in 2023’s holiday season and would be inspired by Dead Space and Resident Evil.

That second rumor seems to have less evidence to support it than the first. Grasshopper Manufacture's founder and CEO Goichi "Suda51" Suda recently tweeted out his confusion at apparently being in charge of a studio that’s making an Alien game. In response to a tweet explaining the rumor, Suda51 didn’t even bother to explain himself and simply responded with a series of question marks. The original tweet has since been deleted, but Rock Paper Shotgun snagged a screen cap. Seems like a pretty definitive "no" there.

I wouldn't expect a triple-A Alien game from Suda51, but we might one day receive the long-awaited collaboration between Suda and Hidetaka "Swery65" Suehiro. "Hotel Barcelona" has recently been trademarked both in Japan and internationally, meaning we're all one step closer to seeing the horror project come to life. We still know very little about the rest of the game as Suda and Swery have largely just published spitball ideas rather than a coherent plot, but we do know that the two game creators are still actively collaborating on the game ever since they came up with the idea in 2019.

Just like the Alien games, there hasn’t been any announcement for Hotel Barcelona, so don’t hold your breath on any of these titles just yet.