Developer Sucker Punch has stated that the upcoming multiplayer expansion for Ghost of Tsushima, titled Legends, will not feature any form of microtransactions. After its surprise announcement yesterday, IGN reached out to the developer to learn if there would be any kind of paid DLC for this add-on, but that isn’t currently in the cards.

“There are no microtransactions in Ghost of Tsushima: Legends, and we have absolutely no plans to add them,” reads the statement. “All of the content is unlocked through play.” This is a nice gesture, especially considering the expansion is already free for owners of the main game. 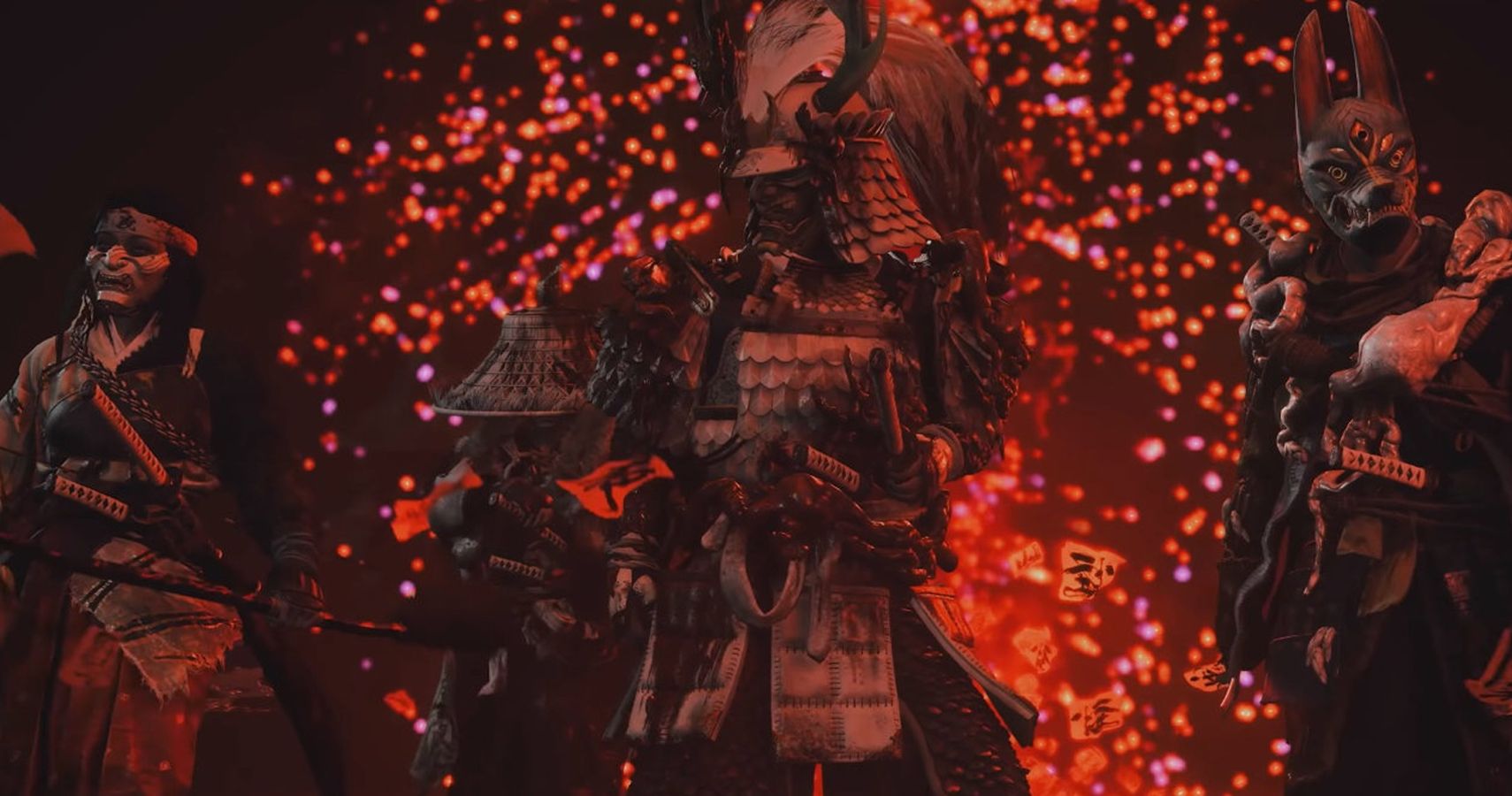 The multiplayer angle of Legends sounds like something that would be rife with cosmetic DLC and Ubisoft’s patented “time savers,” but it’s great to learn that won’t be the case. Players will be encouraged to team up with their friends to overcome obstacles instead of opening their wallets.

About the only paywall, if you can call it that, will be PlayStation Plus. Despite being a free add-on, Legends will require an active Plus subscription to play. There also doesn’t seem to be any form of split-screen, so players will need to top off their subscriptions to get in on the action. That’s a fair enough price to pay, especially with the expansion being free.