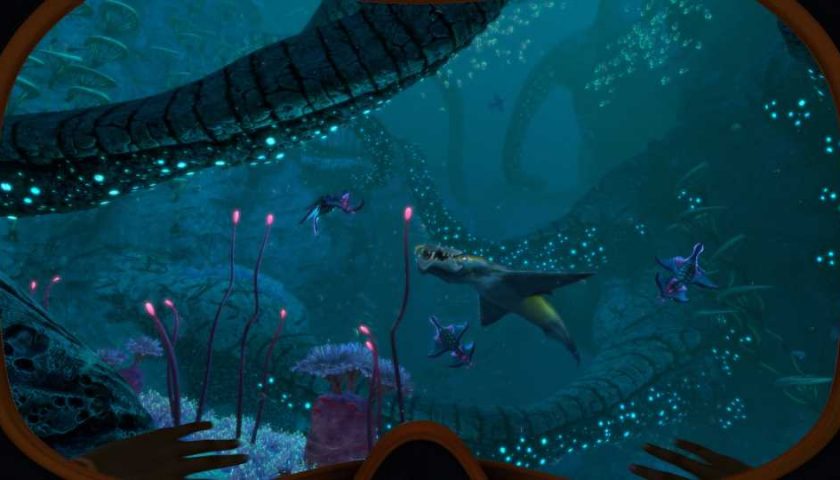 Subnautica: Below Zero is now available as a full release, and you can experience the game in VR with the help of an updated mod.

Below Zero is a follow-up to the beloved deep sea diving game, which got its own full release in 2018 with official support for PC VR headsets. When Below Zero launched in Early Access in 2019, though, developer Unknown Worlds revealed it would likely never officially integrate VR support into the game.

But a team of developers have been working away on unofficial VR support for the Early Access version of the game over the past few years. Alongside last week’s full launch, the team updated its support to a 1.0 release. The team says this release should bring the game up to about the same standard as the original Subnautica’s official VR support, with more work still to be done.

Indeed, we said the original Subnautica was a great game with troubled VR support when we originally reviewed it.

You can download the mod from here – it’s best to use the Vortex Mod Manager. Over on Twitter Unknown Worlds’ Charlie Cleveland said the team will be adding in official mod support in the future, so it may soon be even easier to get it up and running.

With the install base of VR headsets still much lower than traditional gaming rigs and consoles, it’s still hard for developers to justify spending time and resources on VR support. As such, mods such as these are often our best chance to experience big games inside headsets.

We’ll take a look at the VR version of Subnautica: Below Zero ourselves in an upcoming livestream this week.