Video game fans are notoriously territorial when it comes to their favorite consoles, and a recent study has found that Sony fans are the ones who are most loyal to the PlayStation brand.

Nintendo might have entered the video game world earlier than Sony or Microsoft, but the PlayStation series of systems has been dominating the home console market for a long time. PlayStation is now the best-selling home console brand of all time, although the company is severely lacking in the handheld and mobile market in comparison to its competitors. 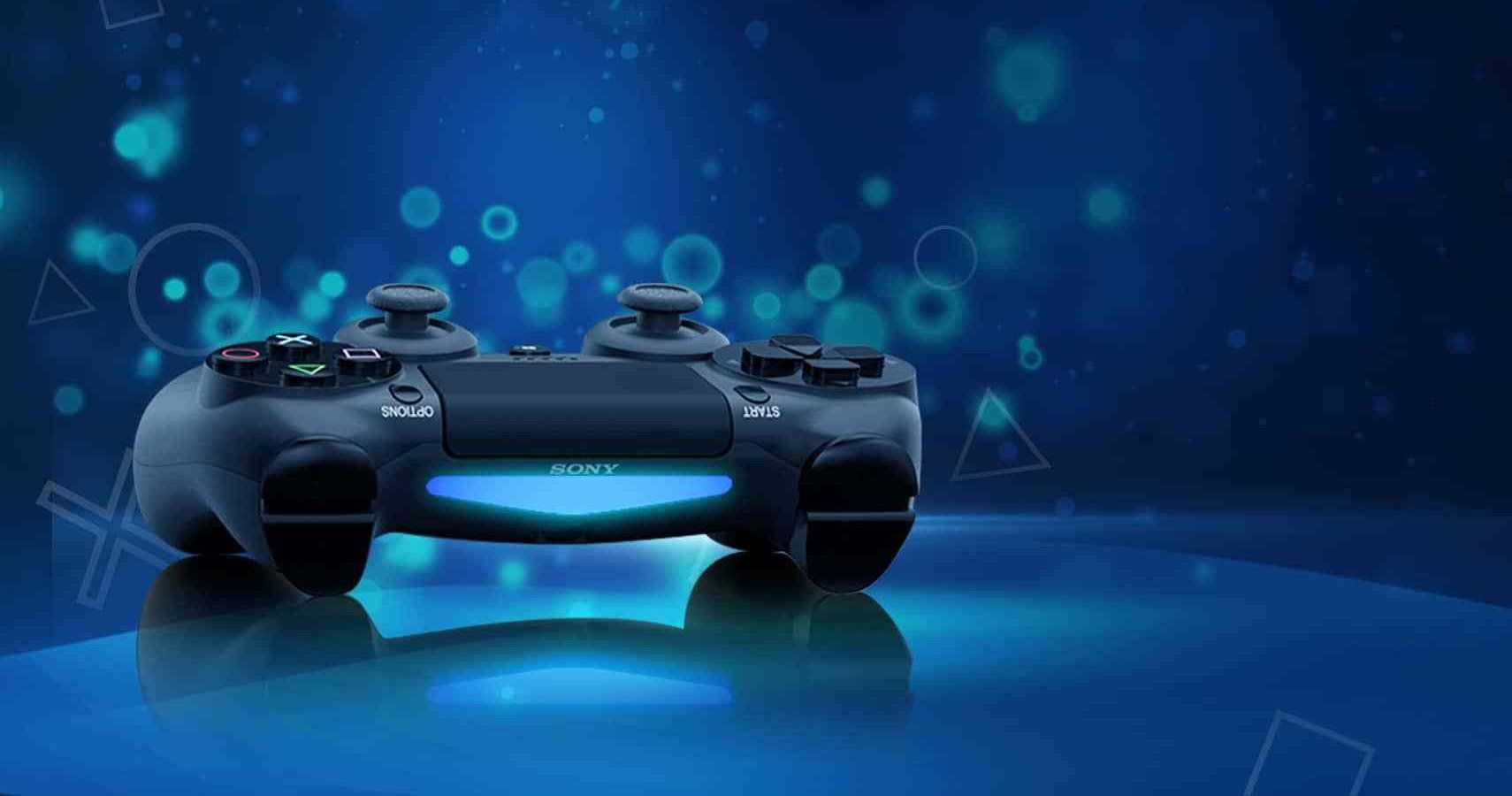 40.7% of the people survey chose the PlayStation brand, which was followed by Xbox at 31.0% and Nintendo at 30.4%. Gaming PC and gaming laptop were separate entities with 14.7% and 8.6&, respectively. It seems that Google Stadia didn’t make the cut. The study also determined that one in three of the people surveyed said they were interested in purchasing the PlayStation 5, while 1 in 4 were interested in the Xbox Series X.

Sony managed to gain a stranglehold on the market by combining their systems with entertainment units, such as how the original PlayStation could play CDs and the PlayStation 2 could play DVDs. There are now a ton of different ways to consume media in the modern age, but Sony managed to grow a loyal fanbase in the decades since the release of the original PlayStation and they continue to stand by the system into its fifth iteration.